Bento boxes for the cutest lunches, affordable ballet flats and another phone holder 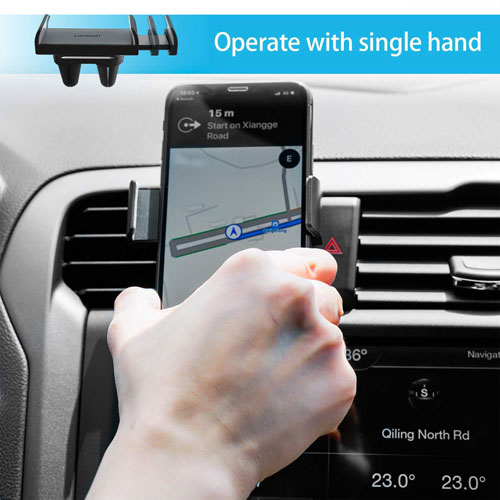 I got the under sink storage rack for under my kitchen sink and it looks so clean under there now! It was very easy to set up, although I had to ask my kid to arrange it properly around the pipes, which took him less than a minute. I also got the Naturopathica Gota Kula Intense Repair Balm which Giddy recommended in the last post! It’s a rich almost solid salve that really feels nice around my eyes and has helped treat that area (the dry skin was almost gone already so I can’t say if it would have worked for that). I also used it on my cuticles on my feet and hands and on my lips! It seems like it will last a while as a little goes a long way. (Update: Amazon restocked this so you can still get it for $18!) Here are some more products I want or have ordered. 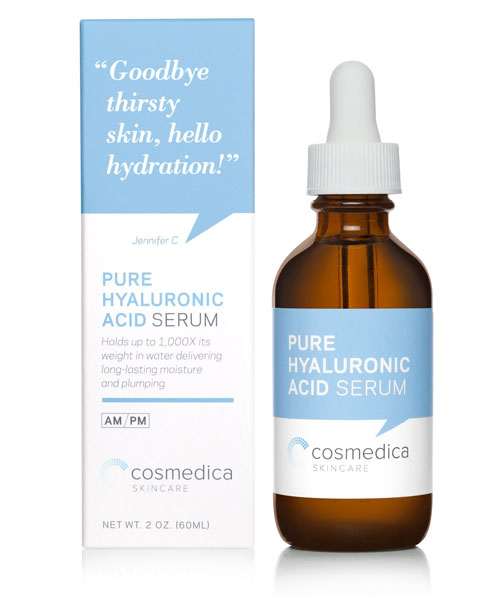 I’ve been using that three serum set from Eve Hanson and I particularly like the hyaluronic acid as it feels soothing and moisturizing. I use it in the morning as it doesn’t cause redness for me like retinol sometimes can. I highly recommend that set, which has 3 total ounces of product. It’s lasting a long time as you need less than a dropperful to treat your whole face. This hyaluronic acid by cosmedica is just $15 for two ounces! It has over 8,300(!) reviews, 4.3 stars and an A from Fakespot! You can get four ounces of it for less than $24. Women call this “absolutely the best,” say “I honestly saw a difference in my face,” that it gives “visible results,” reduces acne bumps and that improves “skin tone and softness.”

I rigged up a belt hanger using regular hangers and S hooks and it seemed like a great idea at the time. In reality it was a total mess and the belts fell down a lot. I bought two of these belt hangers for $17, they are also available in a single hanger which holds 12 for $12. This was just what I needed and I’m kicking myself for not buying it sooner. This hanger by Ohuhu has 357 ratings, 4.7 stars and an A from Fakespot. It really helped clean up my belt area. All but the tiniest skinny belt buckles fit the hooks and for the smallest ones I just drape the belt over the hook. This holds a ton of heavy belts, you can put more than one on each hook, and it’s solid without tipping to either side like my DIY belt holder. Really pleased with this purchase.

I was asked by Agnes to find bento boxes and rice molds for kids. She would like to pack cute and healthy lunches for her six year-old and is craftier than me. She also wanted some rice molds. I found these food cutters and bread stamps of animals which also work as rice molds. (That product has 4.4 stars, 468 reviews and an A from Fakespot.) The bento boxes by Yumbox (above) are leakproof and have 4.1 stars, 116 reviews and an A from Fakespot. They come in blue, pink, gray and in multiple sizes which you can see on their product page. If you’re looking for a portion-controlled tupperware-like containers I bought a product similar to this a few years ago when I used to pack my son’s lunches.

Ballet flats that are just as versatile as pricier brands 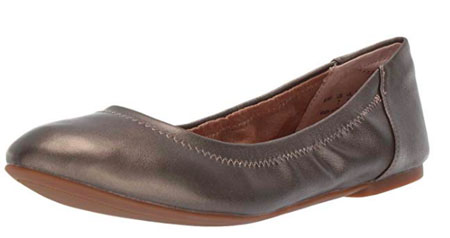 I keep looking at the Rothys ballet flats but they’re so expensive! You can’t get them much cheaper on eBay either. The competing brands are only slightly more affordable. These ballet flats by Amazon essentials are just $17 and they come in sizes 5 to 13. I’m ordering the bronze ones to go with my new silver purse! They have 775 ratings, 4.4 stars and a C from Fakespot, which is about as good as you can expect from most clothing and shoes on Amazon. People call these “fantastic,” “cute and comfortable” and the “best budget flats ever.” 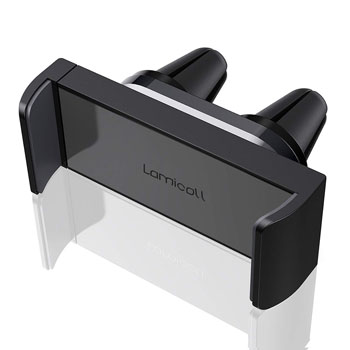 Why is it so hard to find a good phone holder for your car? I recommended one, bought a different one which I liked and recommend (that MPow one) and it broke after three months. My friend has this one by Lamicall and I was so impressed by how elegant it looks and how well it works. It has just a couple of moving parts and looks like it will last longer. I’ve only had it for a few days so I can’t vouch for its longevity, but so far it works perfectly. This has 4.7 stars, 232 reviews and a B from from Fakespot.

Rainbow sneakers to brighten up your fall days 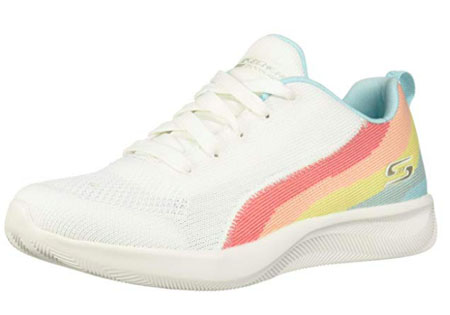 Ever since I saw a post on Go Fug Yourself with rainbow sneakers I’ve wanted a pair! These supercute knit sneakers by Sketchers have a pretty pastel rainbow curve design on the back and sides. So far they only have 8 reviews but that’s ok I can still get them. I also really like these Anne Klein rainbow wedges but I own so many wedges I can’t justify another pair right now. (You know how it is when you go shopping with your friends and end up buying stuff you wouldn’t get if you were alone. Just tell me I need them and I will buy them.)

A personal fan for hot days and hot flashes 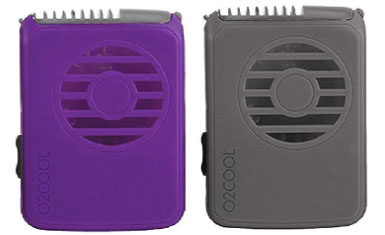 Two women I know are carrying little fans with them for hot flashes, which are not an issue for me yet but I want one for hotter days. This colorful necklace fan by 02 Cool comes in packs of 2 for $16 and can provide relief when you’re outdoors, working in the yard, or just whenever you need it. This has 671 reviews, 4.3 stars and an A from Fakespot. I also had the chance to test one out and it has a nice breeze. People call them a “lifesaver,” “powerful and quiet” and “a nice little fan.”

Thanks for commenting and reading our affiliate post! Please let me know if you have any recommendations. (Also I ordered the cooler featured last week and it’s coming tomorrow. I’ll report back on how it works once I get a chance to use it.) 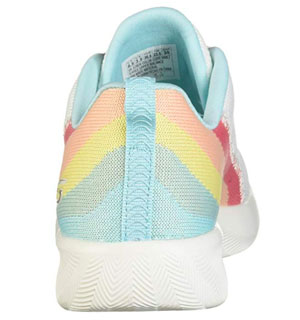 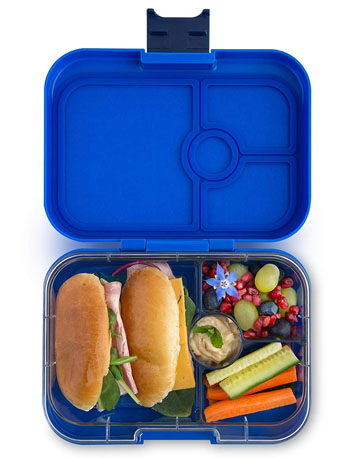 44 Responses to “Bento boxes for the cutest lunches, affordable ballet flats and another phone holder”