Liam Hemsworth on Miley Cyrus: ‘I wish her nothing but health and happiness’ 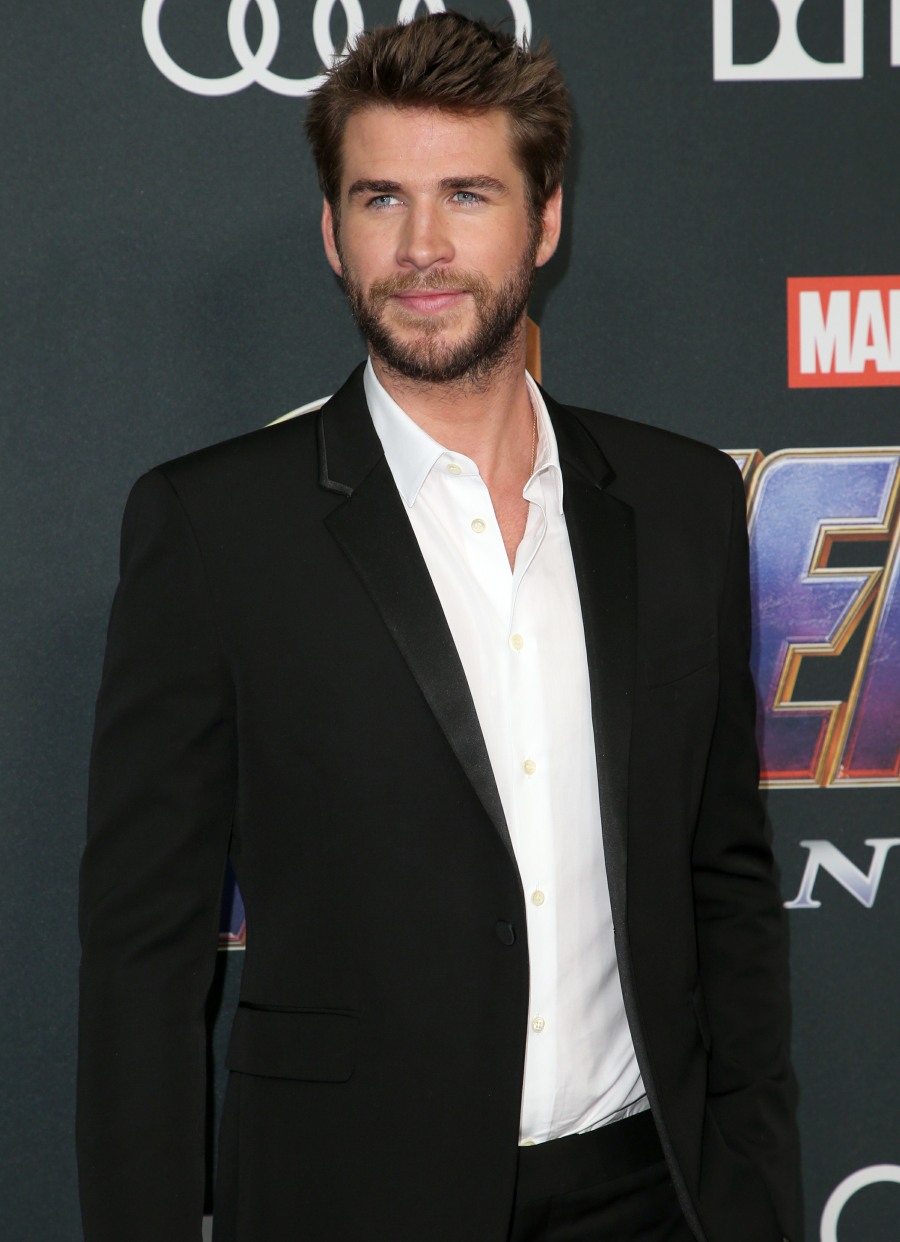 It’s worth noting that the statement announcing Miley Cyrus and Liam Hemsworth’s split came from Miley’s rep, though I saw the statement credited as a “joint statement.” It was not. Miley got to announce the split, seemingly on her time table, and she got to announce it in a way that made it look like she was already moving on Kaitlynn Jenner. Miley’s rep sent this out to media outlets this weekend: “Liam and Miley have agreed to separate at this time. Ever-evolving, changing as partners and individuals, they have decided this is what’s best while they both focus on themselves and careers. They still remain dedicated parents to all of their animals they share while lovingly taking this time apart. Please respect their process and privacy.”

There were claims that Miley sprang this on Liam, which… she did not. I believe the reports about Miley and Liam hitting a rough patch for the past few months. I think Miley is problematic AF, but I don’t think she would announce their split without giving Liam any kind of warning or heads up. In fact, I think this is why Liam made the trip to Australia – he wanted to be with family when Miley announced it. Anyway, Liam finally got around to issuing some kind of statement. He posted this message to an Instagram pic of a sunset:

Just a quick note to say that Miley and I have recently separated and I wish her nothing but health and happiness going forward.

This is a private matter and I have not made, nor will I be making, any comments to any journalists or media outlets. Any reported quotes attributed to me are false. Peace and Love.

I think he means it – he cared about Miley and probably still does. For as much as we talk about how Miley sheds personas and pretends to be various pop archetypes, I feel like Liam often cast himself as “the good guy” who was just trying to be Miley’s stabilizing force. Is that who he really is? I don’t know. Some people argued that Liam will probably paint Miley as promiscuous and unstable, like he might have done during their last big breakup. I never really thought that was ON Liam though – that was Miley’s own branding, or failed branding. And besides that, it’s pretty clear that Miley actually did leave Liam for Kaitlynn Carter, so I feel like Liam has a right to be hurt by that betrayal. 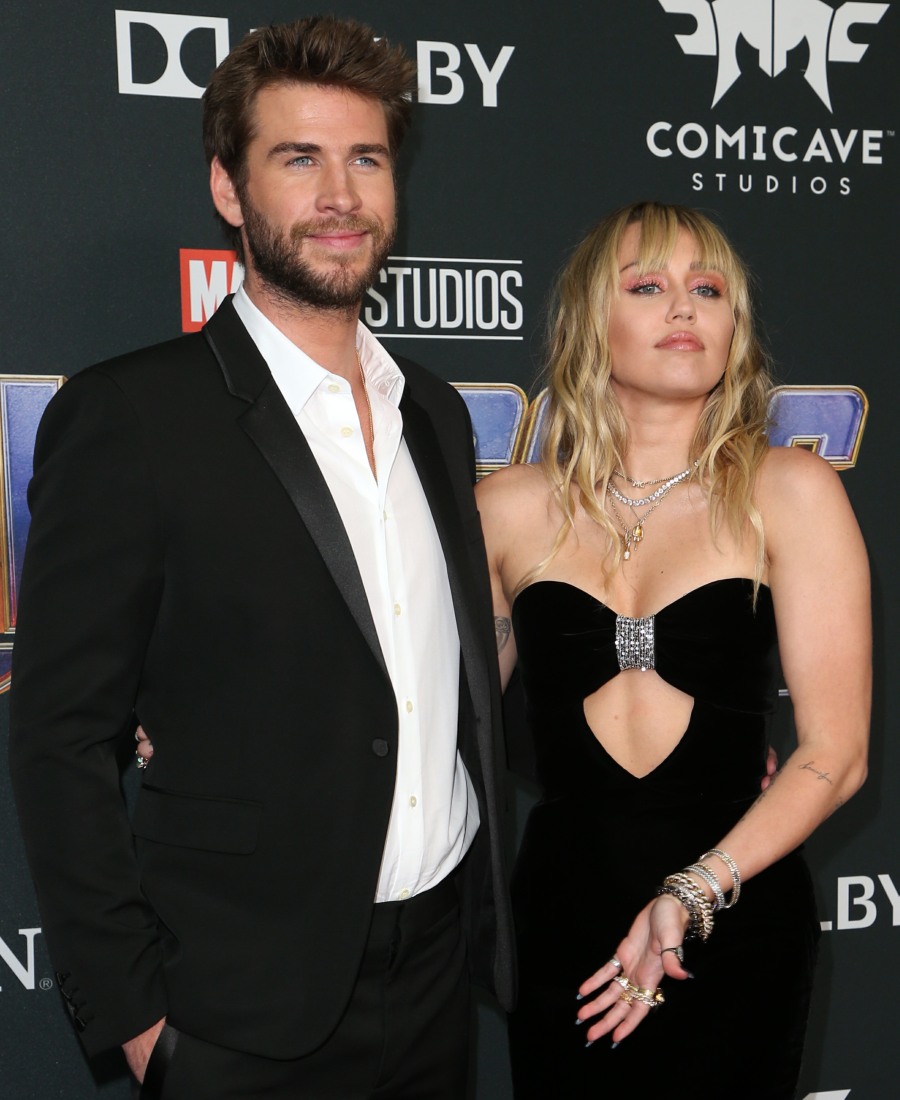 75 Responses to “Liam Hemsworth on Miley Cyrus: ‘I wish her nothing but health and happiness’”