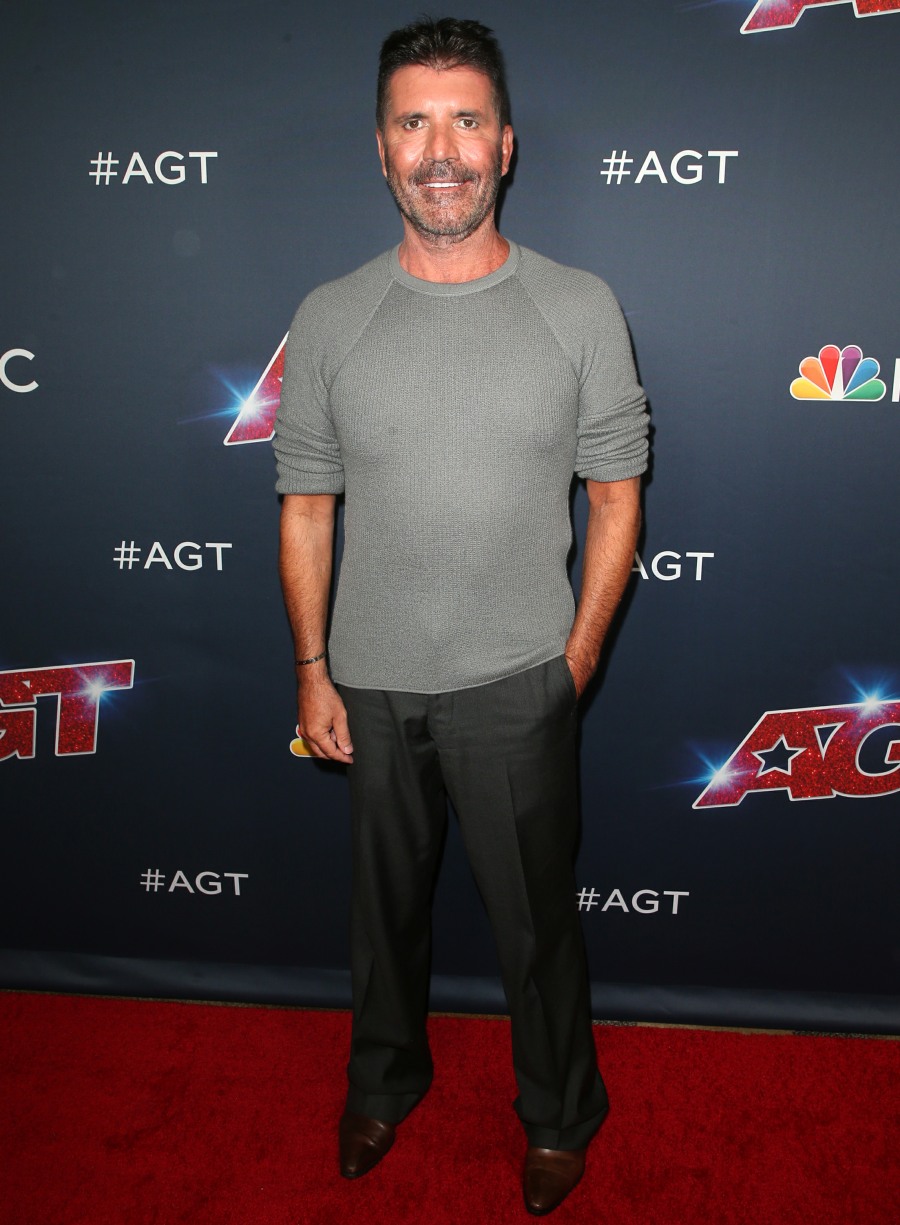 Here are some photos of Simon Cowell at the America’s Got Talent Season 14 “live show” red carpet. I don’t understand what that event is – ?? – but it happened on August 14th. Anyway, this post is just another annual reminder of what Simon Cowell looks like. I try to provide these once or twice a year, because honestly, Simon looks very different from year to year and we need to say that outloud. Simon has gotten fillers and Botox for years, and what pisses me off is that he has the money and access to get much better cosmetic work and he just… doesn’t. He really looks like he gets the cheapest work out there.

As CB recently covered, Simon has been talking a lot about his weight loss this year. He lost 20 pounds by going vegan, or so he claims. As CB pointed out, it sounded a lot like Simon went in for some blood work with some non-MD naturopath and that same naturopath decided that Simon needed to eliminate almost everything from his diet. Simon spoke about his diet at this event:

Simon Cowell is showing off a svelte new figure — and it’s all thanks to his revamped, vegan diet. The America’s Got Talent judge surprised fans with his trim physique Tuesday night on the red carpet, wearing a tight-fitting gray shirt and black pants. Cowell, 59, has credited his weight loss to a strict vegan diet that saw him say goodbye to meat, dairy, wheat and sugar.

“I went to see this guy, who’s very well-known, and he said to me after doing some blood work, ‘You can’t have red meat, dairy, sugar, bread or gluten,’” Cowell recalled to Extra in March. “I’m thinking, what about alcohol? That’s all I care about. And he said, ‘Maybe not quite as much as you had before.’”

The American Idol alum took the doctor’s advice, jokingly comparing the diet to that of his son Eric, 5, whom he shares with girlfriend Lauren Silverman. “It’s like the Eric diet because he actually, apart from ice cream, he actually likes water,” Cowell marveled. “I mean, who likes water? And his raw vegetables. So I’m on like, the Eric Cowell diet.”

The British star said he was surprised by how easy it was to adapt to his new diet, thanks to simple tricks like swapping his daily yogurt with almond-milk yogurt.

“I can eat certain fruits, but not all fruits. You have to be careful because some fruit can have more sugar than a can of Coke,” he explained. “Once you get into a pattern I’ve found it quite enjoyable. It has helped me sleep and I wake up feeling less tired. I noticed a massive difference in how I felt in about a week.”

As I get older, I have less patience for disordered eating in the guise of “trendy dieting.” It would be one thing if Simon went for real medical testing and professional doctors, dieticians and specialists worked out a customized diet to make him healthier. That’s not what happened. And here’s something else: I don’t even believe Simon is adhering to this quacky diet – I think he just went in to his plastic surgeon’s office for some face work and he decided to get lipo as well. Also: if you’re feeling puffy or like you need to lose a modest amount of weight, one of the EASIEST ways to do it is simply decreasing your alcohol consumption. Those are empty calories and the booze is making you puffy, especially as you get older. It’s weird to me that Simon’s fake doctor was like “let’s put you on this extreme elimination diet but you still get to booze it up regularly.” 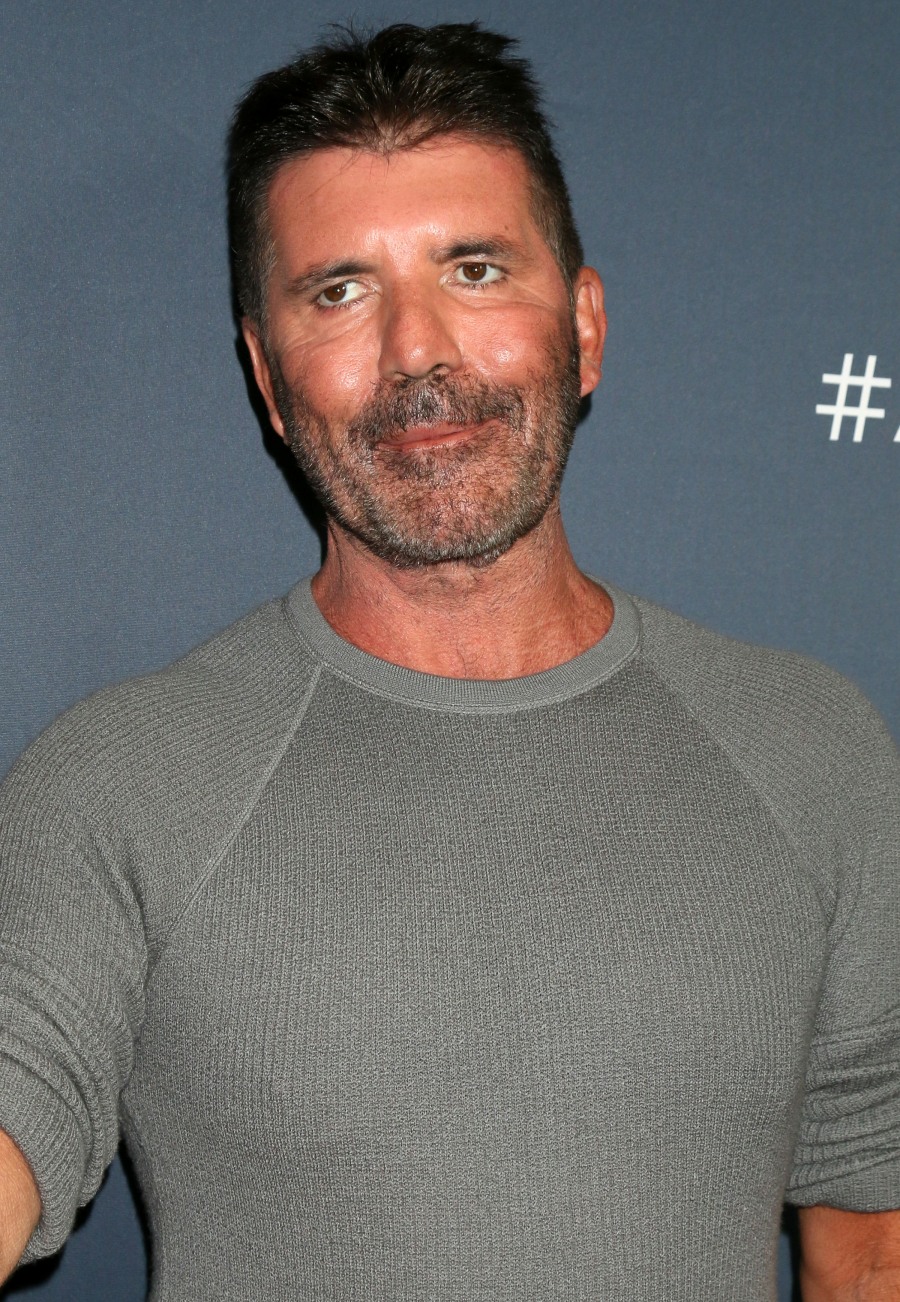 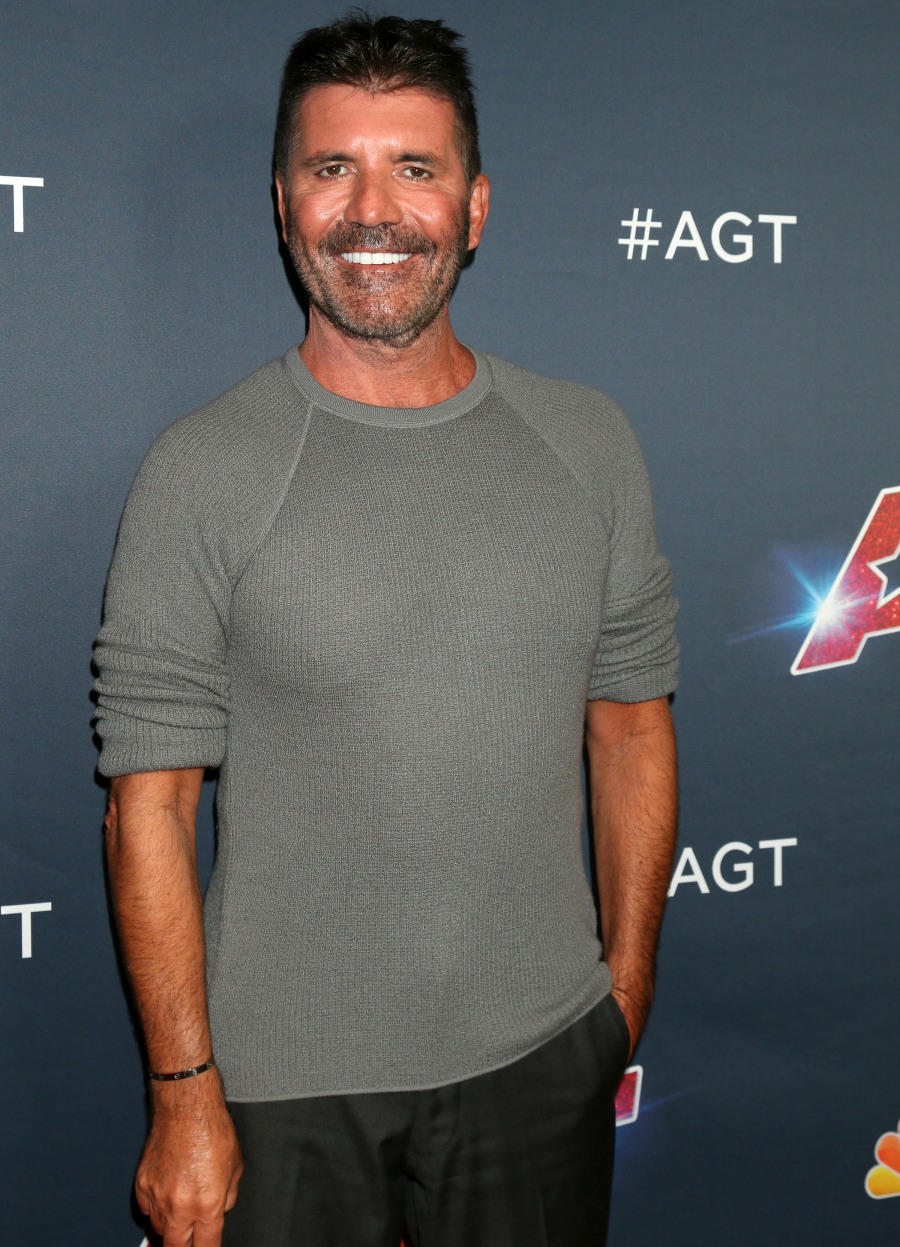