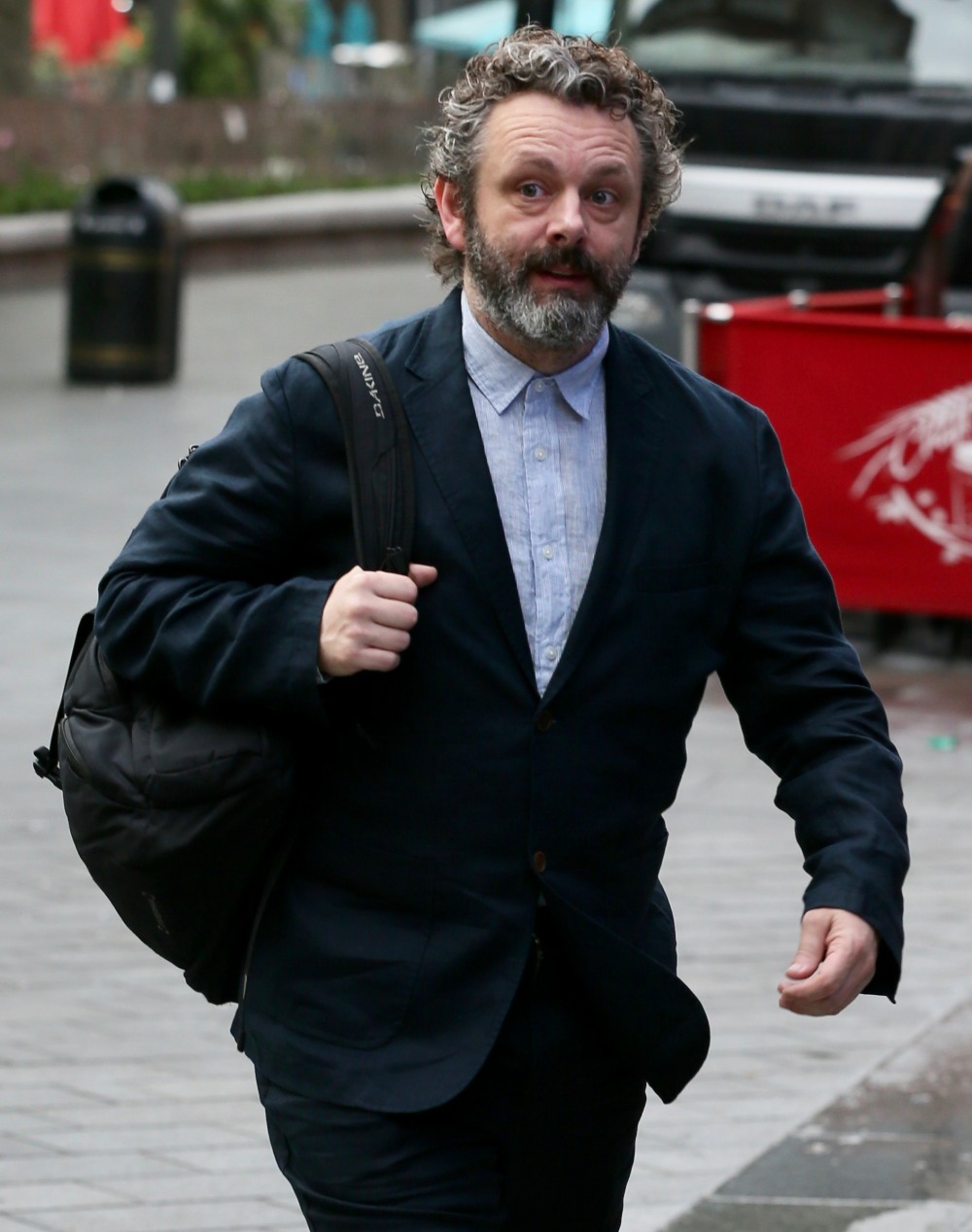 Last year, Michael Sheen dated Aisling Bea, a rising comedian and actress who is UK-based. Aisling is young and pretty and just his type. Sheen has famously never been married, but he’s been in a string of serious relationships, from Kate Beckinsale to Rachel McAdams to Sarah Silverman. He broke up with Silverman when he moved from LA back to the UK. Many thought Aisling Bea would be the new serious relationship, but reportedly they were over by Fall ‘18.

Then, last month, we heard that Sheen had impregnated his 25-year-old girlfriend named Anna Lundburg. He’s 50 years old and… they had basically only been dating four months when the pregnancy announcement came. Maybe five months, if I’m being generous. The point I made was that the whole relationship with Lundberg sounded inappropriate for their respective ages and how little they actually knew each other. But apparently some people thought he was, like, two-timing Aisling Bea WITH Anna Lundberg. Well, Sheen has something to say about that:

Wouldn’t normally respond to this kind of thing but for the sake of people I love and who have more important things to focus on right now – I was single from the beginning of last summer until I met my partner Anna who is now going to have our baby. Just for the record. Thanks.

Well… okay but when did he actually start dating Lundberg though? I know it’s not any of my business, but since he’s providing a partial timeline, why not be thorough? Anyway, I guess the thing with Aisling Bea was either just a fling or… they actually did date but Sheen just I-Don’t-Know-Her’d in a public forum. Either way, sure, I’ll buy that he was single when he met a 25-year-old woman and got her pregnant within a month. Sure. 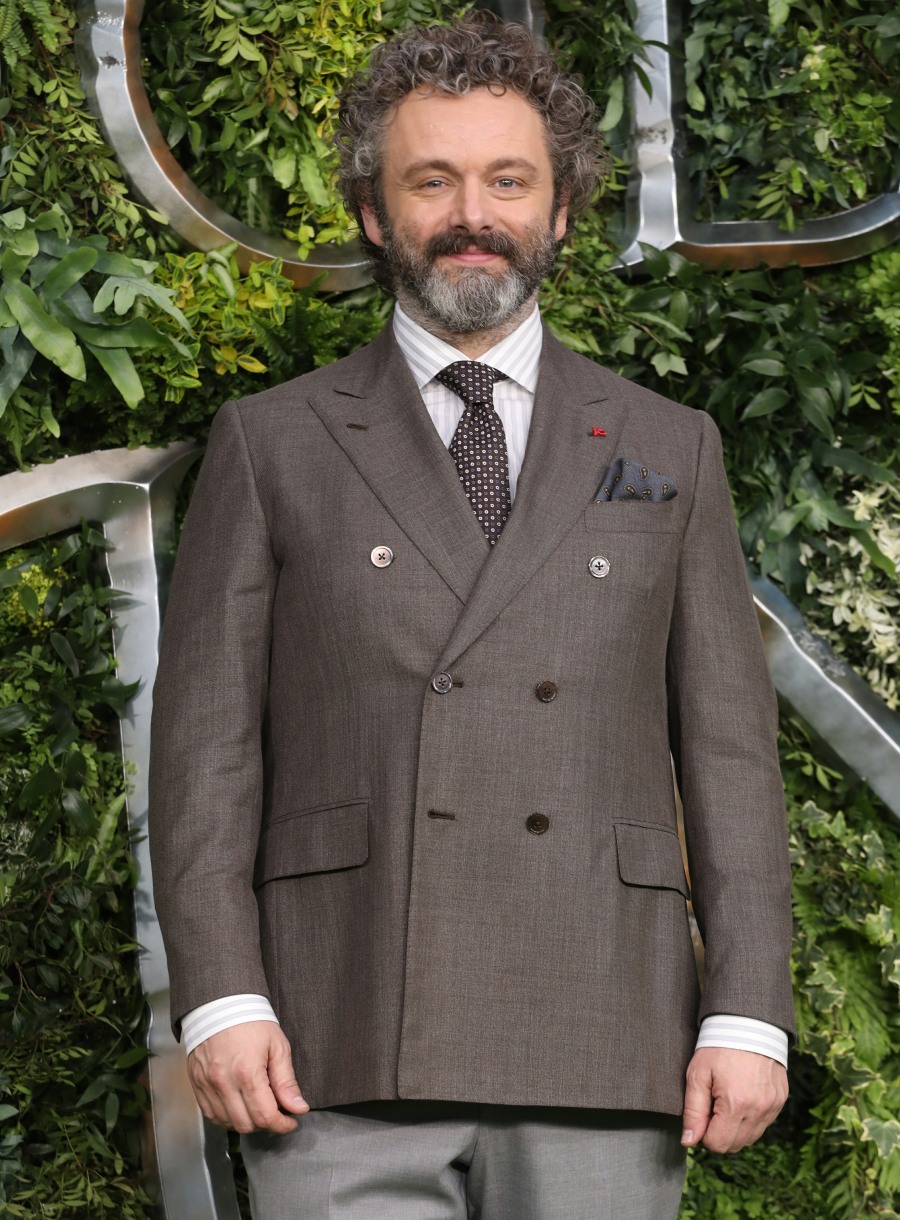