Elton John defends the Duke & Duchess of Sussex, says they used his plane 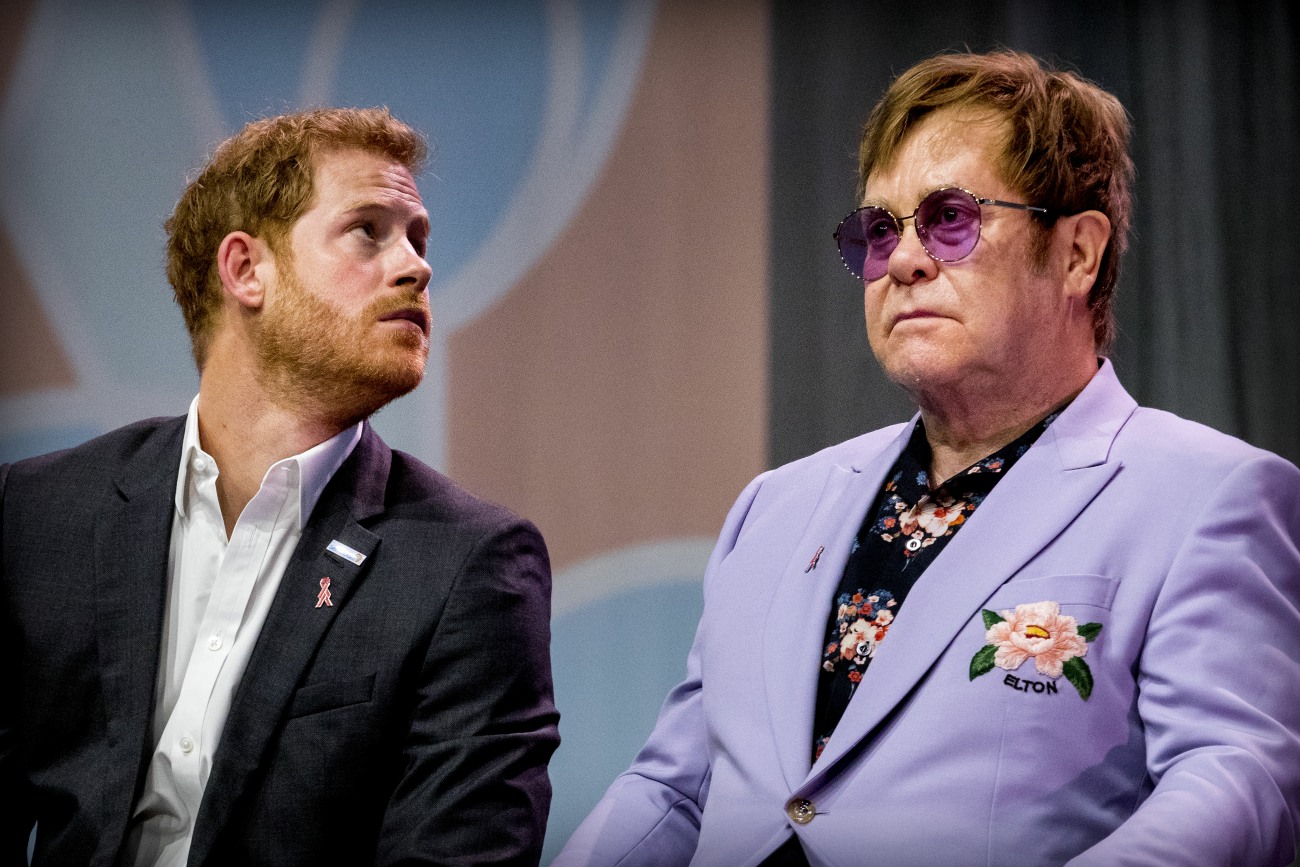 I just… can’t believe that so many people were that worked up about the fact that the Duke and Duchess of Sussex went on a little summer break to the South of France. The Daily Mail really knows their audience, huh? As we discussed yesterday, Harry and Meghan (and Archie!) traveled to Nice, France last week. The Daily Mail, the Sun and other papers didn’t trust their readers enough to simply report that straight, without editorializing, so in every piece of coverage of the trip, there were so many choice words and phrases: gas-guzzling, hypocrites, luxury, billionaire, blah, you get it. The smear campaign continues, and as I also said yesterday – it would be one thing if we could have an honest conversation about how just MAYBE the optics are kind of bad for the Sussexes. But the British tabloids go overboard and what could have been a mild criticism turns into a full-fledged hate campaign.

Anyway, the biggest criticism THIS WEEK is that the Sussexes should never fly on private jets, I guess. The expense of it all, the carbon footprint, the hypocrisy, whatever – as we’ve seen before, they’ll climb up the Sussexes’ asses about literally anything and nothing. As it turns out, Elton John lent them his private plane and his French vacation home. Elton posted this on all of his social media:

I am deeply distressed by today’s distorted and malicious account in the press surrounding the Duke and Duchess of Sussex’s private stay at my home in Nice last week. Prince Harry’s Mother, Diana Princess Of Wales was one of my dearest friends. I feel a profound sense of obligation to protect Harry and his family from the unnecessary press intrusion that contributed to Diana’s untimely death.

After a hectic year continuing their hard work and dedication to charity, David and I wanted the young family to have a private holiday inside the safety and tranquility of our home. To maintain a high level of much-needed protection, we provided them with a private jet flight. To support Prince Harry’s commitment to the environment, we ensured their flight was carbon neutral, by making the appropriate contribution to Carbon Footprint™

I highly respect and applaud both Harry and Meghan’s commitment to charity and I’m calling on the press to cease these relentless and untrue assassinations on their character that are spuriously crafted on an almost daily basis.

It’s looking more and more like this tabloid hissy fit was similar to the one several months ago, when Meghan went to New York for her baby shower. Meghan’s friends paid for the baby shower, and Meghan hitched a ride with Amal Clooney on the Clooneys’ plane. But the expense! The excess! The diva-ness! The sheer American gauche-ness. It’s just another reminder that the Sussexes can’t do anything without everyone throwing a f–king hissy fit about it.

Oh, and Ellen DeGeneres chimed in as well. She’s right.

Portia and I met Prince Harry and Meghan in England to talk about their work on wildlife conservation. They were the most down-to-earth, compassionate people. Imagine being attacked for everything you do, when all you’re trying to do is make the world better. pic.twitter.com/226pRO1fj1 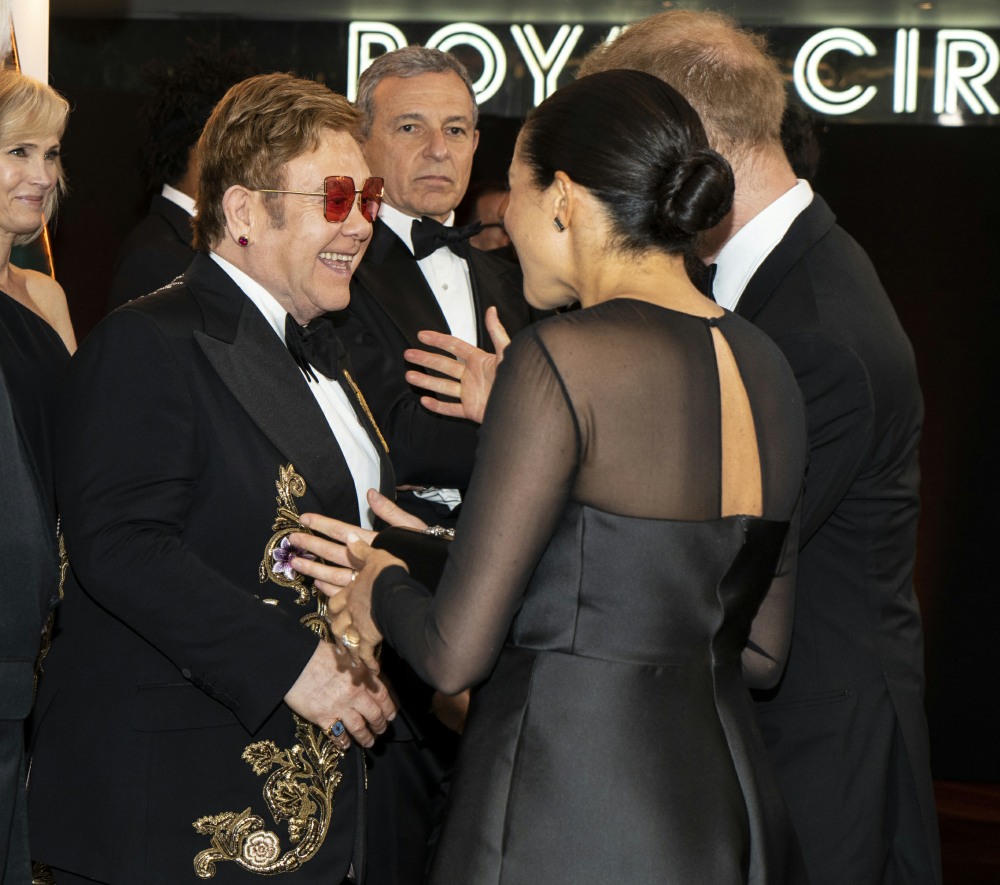 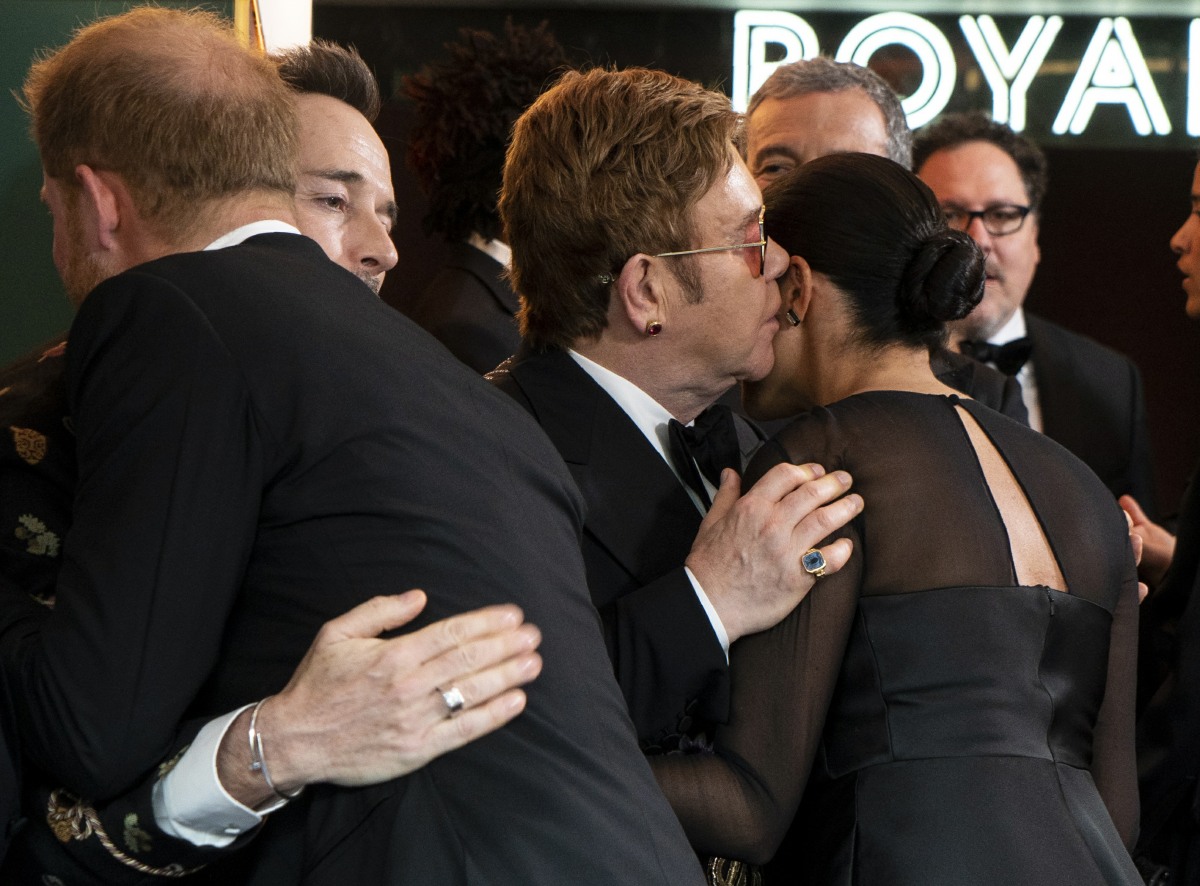 261 Responses to “Elton John defends the Duke & Duchess of Sussex, says they used his plane”