Kristen Wiig is engaged to her boyfriend of three years, Avi Rothman


Embed from Getty Images
We hardly ever get to write about Kristen Wiig so it’s always such a joy when we do. And this is especially joyful because it’s good news! Kristen Wiig and her boyfriend of three years are getting married. Her fiancé, Avi Rothman, is an actor, writer, producer and director as well as fellow Groundling. They got engaged earlier this year. I don’t know when but Kristen was spotted wearing a ring on her left hand at a Booksmart screening in May.

Kristen Wiig is getting married!

The couple has been together for more than three years, however they’ve kept their relationship far from the spotlight since first being spotted together in 2016. At the time, the two were seen showing off some PDA in Kauai, Hawaii, and a source exclusively revealed to PEOPLE that the couple had been “secretly dating for a few months.”

Rothman is a writer, actor, producer and director who trained at the Groundlings theater in Los Angeles (where Wiig also studied). His IMDb page lists several acting, writing and producing credits in films, shorts and TV series. He also directed the short film Bunion, which premiered at the WILDsound Film Festival in 2015.

That’s all we know and it’s probably all we will know until they announce they’ve married. Kristen keeps her private life very private. I had no idea she had a boyfriend, let alone that the relationship was three years deep. I also didn’t know that she’d been married to Hayes Hargrove from 2005 to 2009. I mean, good for her for keeping her stuff on lockdown, I was just caught off guard with this announcement. But like I said, I’m very happy to hear it. As are they, I guess, since the only bit of personal information about the couple we get is that they are happy together, which is good. Congrats!

I wonder if the wedding will happen before or after her next film coming out: Wonder Woman 1984. Kristen plays Barbara Minerva/Cheetah and I’m sure the promo for it will suck up most of her time. I can’t wait, I think she’ll be great in that role. I also think she’s probably great in Where’d You Go, Bernadette but if it keeps tanking at the box office, I might not get a chance to find out. I’m really bummed it’s not doing better because I loved the book (although I kind of hated the ending and had hoped the movie would change it). I still plan to see it, I’d just better hurry. 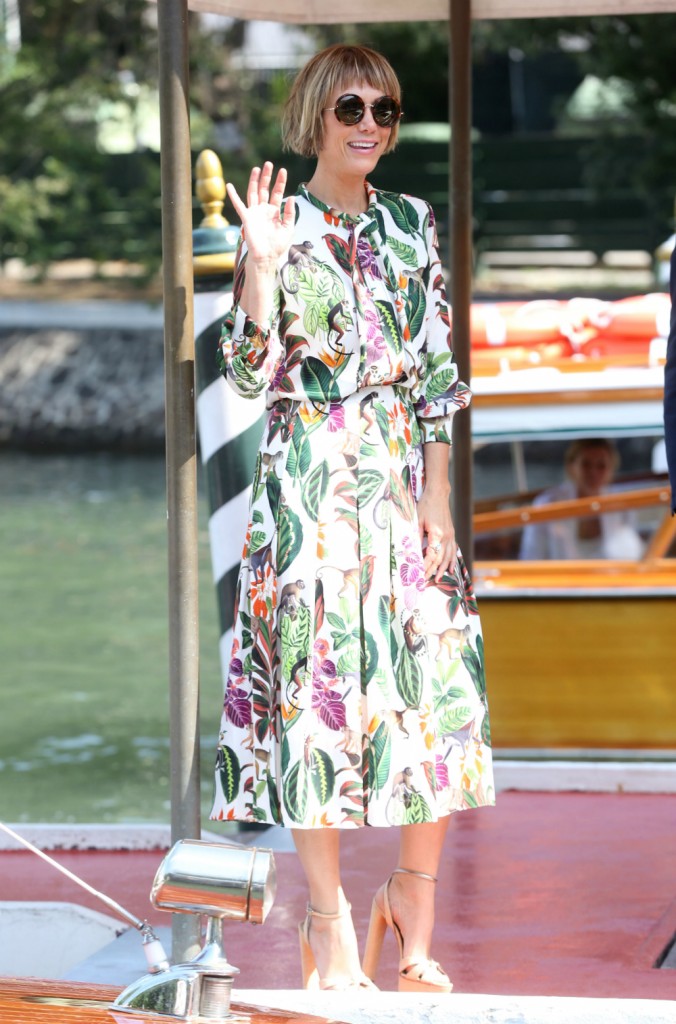 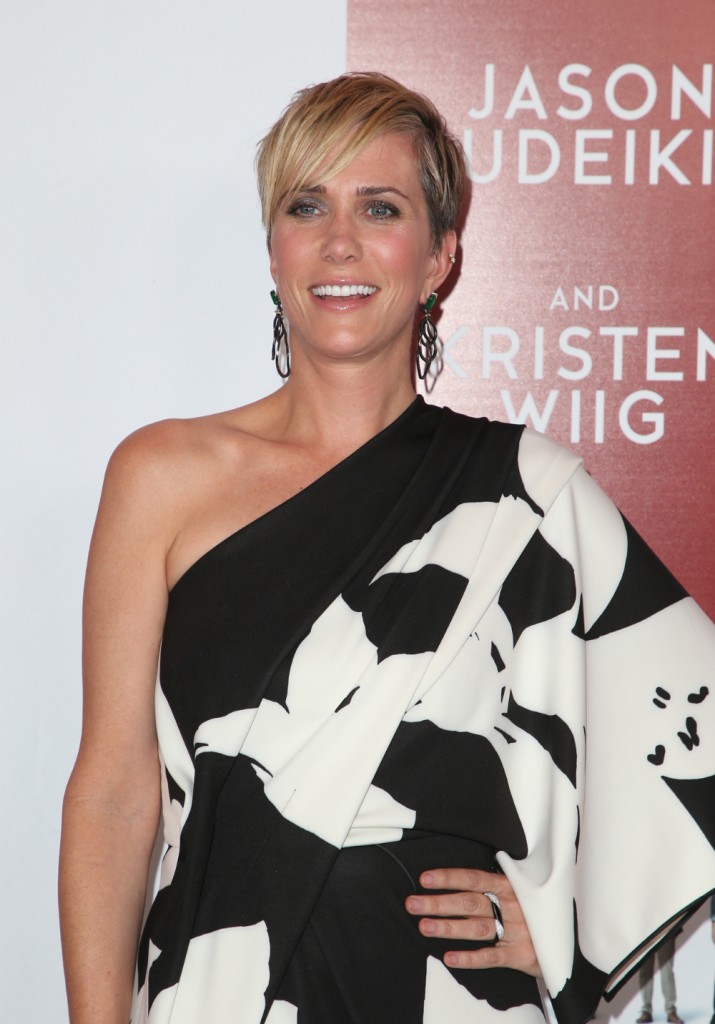 5 Responses to “Kristen Wiig is engaged to her boyfriend of three years, Avi Rothman”