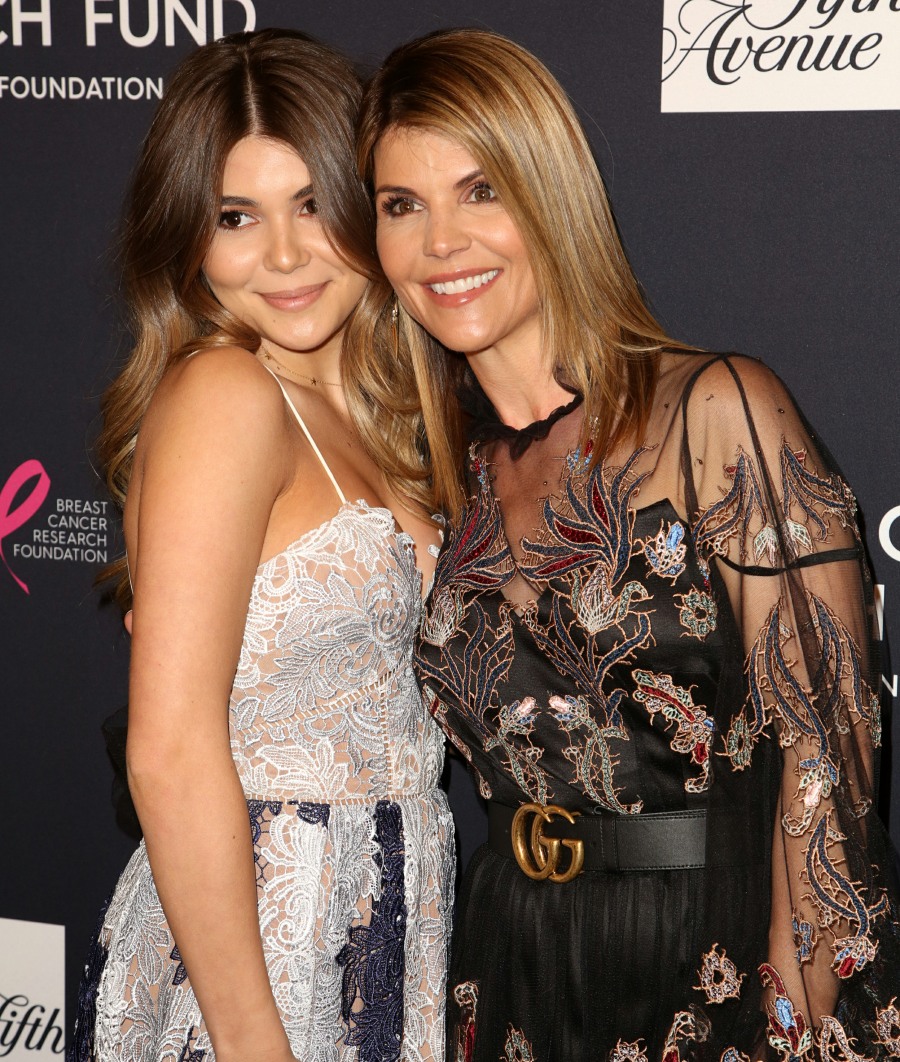 I apologize to anyone taking Lori Loughlin’s whole criminal/PR nightmare seriously, but whenever I do cover these stories, I end up laughing. This is some funny sh-t, it’s like Lori is a clueless rich bitch in a Christopher Guest movie. She truly went to People Magazine and tried to act like she deserved sympathy because, you know, she’s been living in “her own prison,” i.e. her mansion where she can come and go and have friends over and go shopping and drink wine and watch TV. That kind of prison. Lori and her husband are due in court next week, which is why we’re suddenly getting this flurry of updates. This Us Weekly one is ah-mazing.

Lori Loughlin is doing what she can to avoid jail time. When the Fuller House star, 55, was first charged for her alleged involvement in the nationwide college admissions scandal, sources told Us she maintained her innocence and refused a plea. Now, the actress “has asked her lawyer to negotiate a plea deal that would involve no jail time, but home confinement with monitoring via ankle monitor,” an insider exclusively reveals in the new issue of Us Weekly. “She’s willing to pay a substantial fine, over $2 million.”

The the Hallmark Channel alum and husband Mossimo Giannulli were among the 51 people who were indicted in March for their alleged involvement in the bribery scam. The parents of Bella, 20, and Olivia Jade, 19, were accused of paying $500,000 to get their daughters accepted into the University of Southern California. Unfortunately for Loughlin, it’s too little, too late. At this point, says the insider, “any deal would involve significant jail time.”

What’s funny is that back in April, she was offered a plea deal which would have involved about two years in prison, maybe less. Lori rejected the deal and the prosecutors added more counts to the indictment, so now she’s facing up to, like, 20 years in prison if convicted. But she’s still pulling this clueless rich bitch act, like some real-life Lucille Bluth, and pretending that she is TOTALLY still open to any deal. Any deal that would involve no jail time and simply writing a check to make this all go away. I imagine federal prosecutors chuckled about this. Then, People Magazine had this story and I really did LOL.

As Lori Loughlin awaits her fate in the college admissions scandal, the Fuller House star’s daughters are firmly standing by her — and will continue to do so.

“They’ll be the first ones to visit her if she does have to spend time in jail,” a legal source tells PEOPLE about Isabella Rose, 20, and YouTube star Olivia Jade, 19. Her daughters are also getting support from their inner circle. “Bella still lives at home, and Olivia has her own place but they both have a big group of friends,” says a longtime Loughlin pal. “None of their friends have turned on them. It’s the opposite.”

“They’ll be the first ones to visit her if she does have to spend time in jail.” *snort-giggle* My mom would straight-up murder me. My mom would not have even paid $20 in bribes to get me into college, but if she had ever done a crime FOR ME, you better believe that I would never be allowed to forget it. And I would not be able to get away with a perky “If you go to jail, I’ll totally visit you!” My mom would kill me with her bare hands. 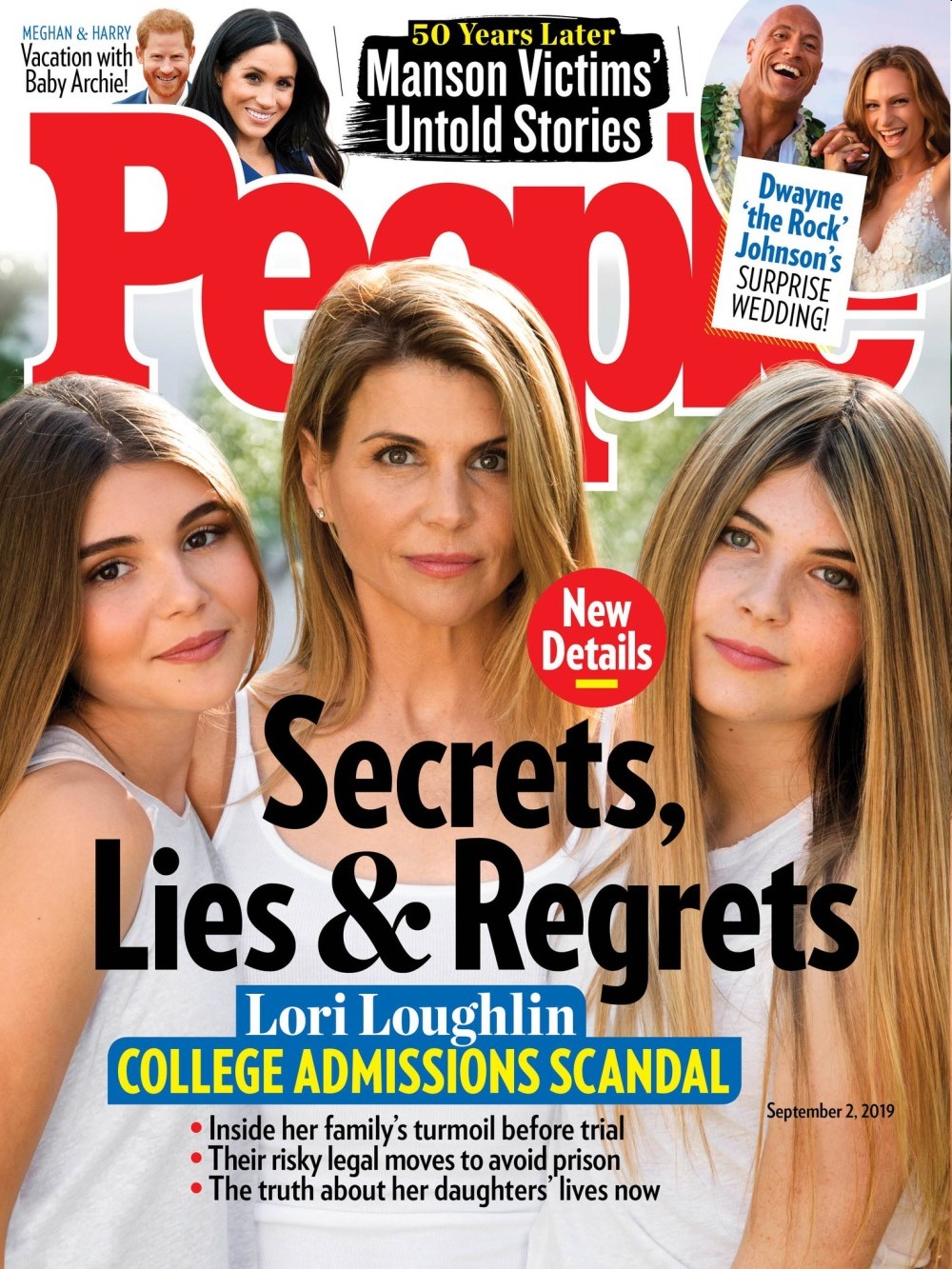