Lori Loughlin ‘has been spending the last several months in her own prison,’ omg 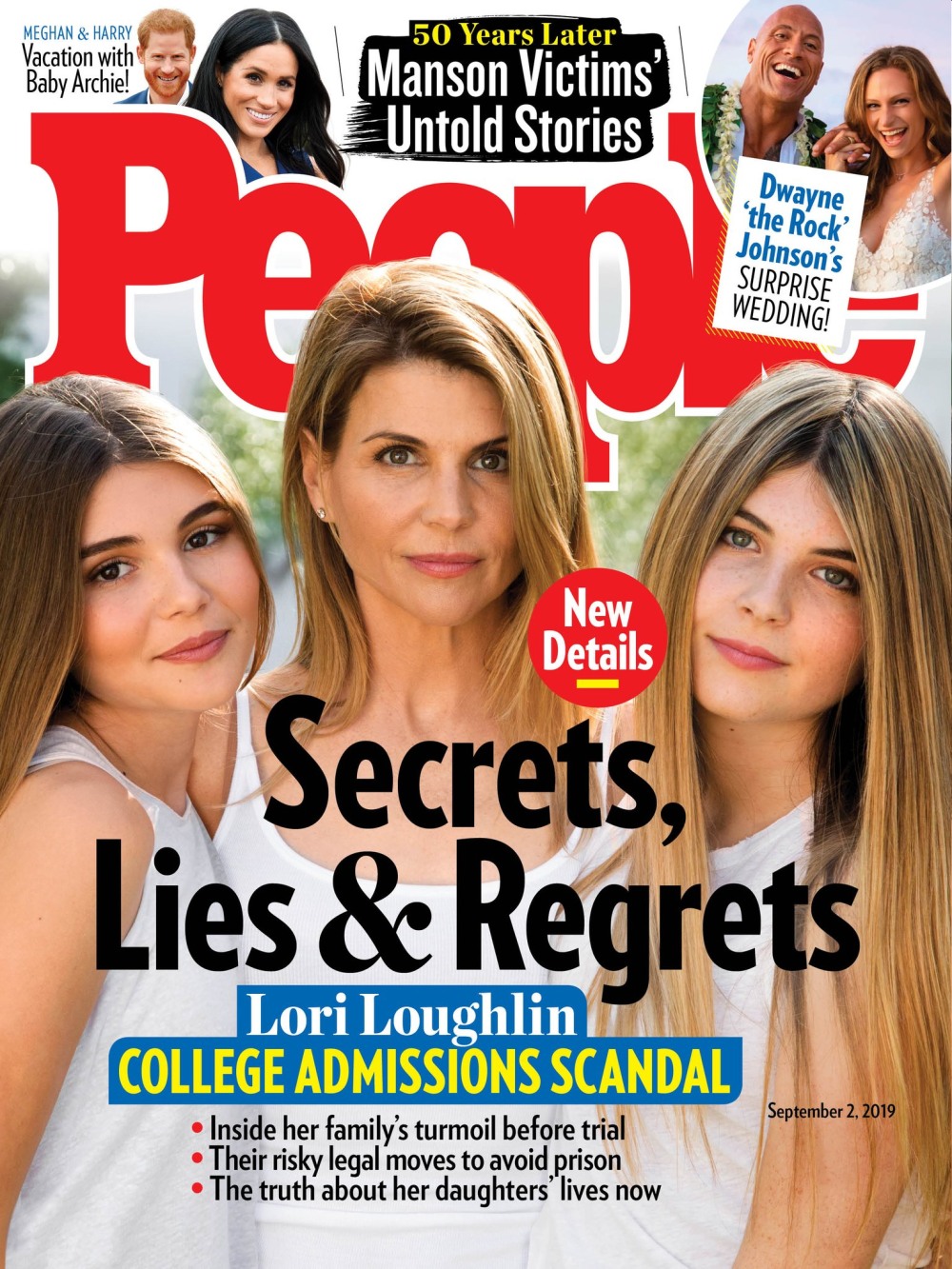 We haven’t talked about the Lori Loughlin/College Admissions Scandal in more than a month. I’d halfway forgotten about it, but here we are – Lori clearly went to People Magazine and gave them some quotes (from a “source”) to get her side of the story out ahead of an August 27th court date. I mean, Lori has been running to People this whole time, and trying to paint herself as the extremely innocent and wholesome faith-based scammer who would never do anything illegal! So this is just more of the same. The added bonus is that Lori is the one who is truly suffering in this situation, please feel sorry for HER.

Since the college admissions scandal broke, Lori Loughlin’s every move has been under scrutiny. But while some have criticized the Fuller House star for seeming indignant in the wake of the scandal, a legal source says that’s far from the truth.

“Lori is remorseful, and she has definite regrets,” the source tells PEOPLE about Loughlin, 56. “She’s embarrassed and hurt, and she knows that her reputation has been ruined for life. But she also believes the allegations against her aren’t true,” the source shares. “She honestly didn’t think what she was doing was any different than donating money for a library or athletic field. That’s the crux of why she pleaded not guilty.”

Loughlin and Giannulli allegedly paid $500,000 to admissions consultant William “Rick” Singer to falsely designate daughters Olivia Jade Giannulli, 19, and Isabella Rose Giannulli, 20, as recruits to the University of Southern California crew team, though neither actually participated in the sport. While 14 defendants, including actress Felicity Huffman, agreed to plead guilty in April, Loughlin and Giannulli declined a plea deal.

“They weren’t ready to accept that,” says the legal source. Loughlin and Giannulli are due back in court Aug. 27, when they’re expected to waive their rights to separate attorneys, as both are being represented by attorneys from the same law firm in order to put forth a “united front.”

Still, the waiting can be excruciating. “Lori is ready for this to be over,” says the source. “They all are. At this point, it would be better to spend a few months in jail — because she’s been spending the last several months in her own prison.”

“At this point, it would be better to spend a few months in jail — because she’s been spending the last several months in her own prison.” OMG, you guys, will someone please save this poor rich white bitch? She’s living in a prison of the mind! She’s living in a social pariah prison! Her version of prison is “not doing Hallmark movies and not getting invited to parties.” Lori and her white woman tears can take a seat. Why does she keep doing this? Is she, like, trying to piss people off even more, or is she really this f–king clueless? 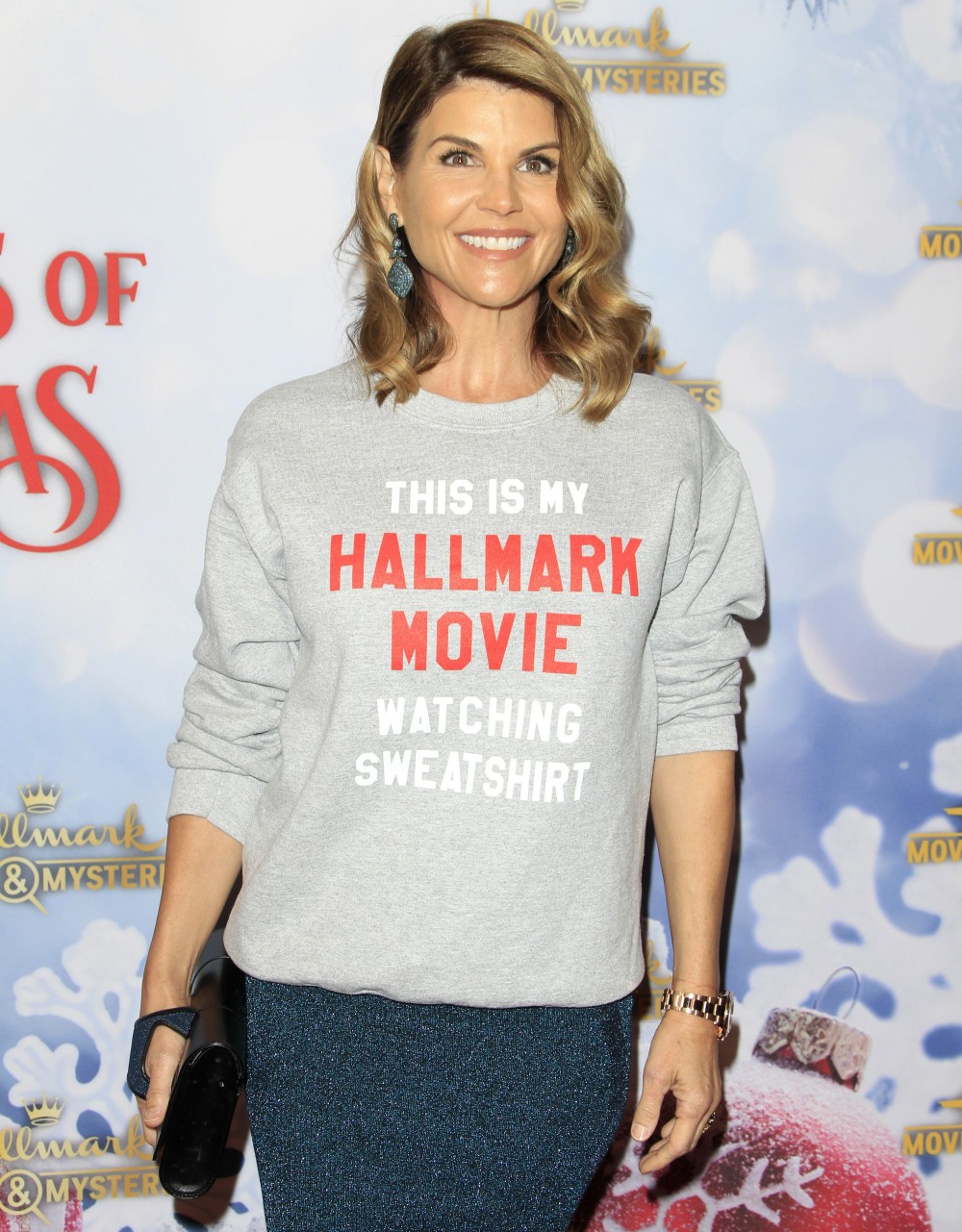 63 Responses to “Lori Loughlin ‘has been spending the last several months in her own prison,’ omg”