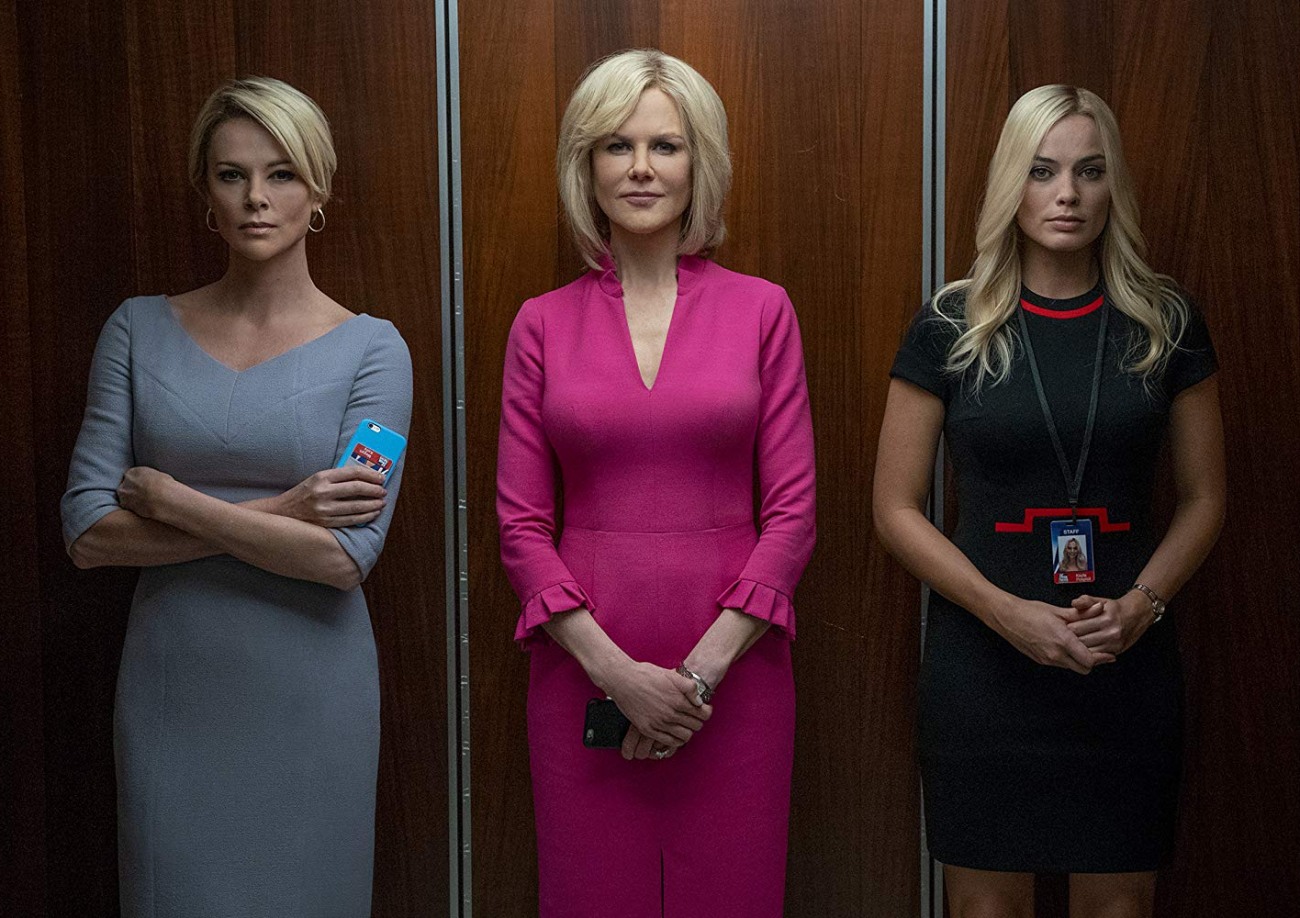 Okay, so I totally got confused about these two competing projects about the decline and ousting of Roger Ailes from Fox News. We’ve already talked about the Showtime limited series, The Loudest Voice, which had Russell Crowe playing Ailes. Crowe seemed to think that Ailes was a sympathetic character, rather than a serial predator who created a toxic work environment. So, The Loudest Voice was actually a bad idea. What if we could tell the Roger Ailes story through his victims and the handful of women who took him down? Enter Bombshell.

Say what you will about Megyn Kelly – she’s a white supremacist moron and a sh-tty journalist – but she deserves a lot of credit for being one of the big names taking Ailes down. Gretchen Carlson is another victim-turned-heroine, and Carlson’s lawsuit was what really got things going. In Bombshell, Charlize Theron plays Megyn Kelly and Nicole Kidman plays Carlson. Margot Robbie plays Kayla Pospisil (not a real person, this character is complete fiction). The cast also includes Alice Eve as Ainsley Earhardt, Kate McKinnon, Allison Janney as Susan Estrich and… John Lithgow as Roger Ailes. The first trailer came out and what’s great is that it’s clear that it’s about the WOMEN. As it should be.

Everyone is freaking out about Charlize-as-Megyn Kelly. As they should be, it’s actually kind of insane. What did they do to Charlize here? The haircut/wig is perfect and I think she’s wearing dark contacts. But is there anything else? Is that her real nose and chin? Charlize looks unsettlingly like Megyn Kelly. Nicole, on the other hand, looks nothing like Gretchen Carlson but it’s fine. I’m into this. We’ll see. In any case, it will be much better than Russell Crowe’s garbage apologia to Ailes. 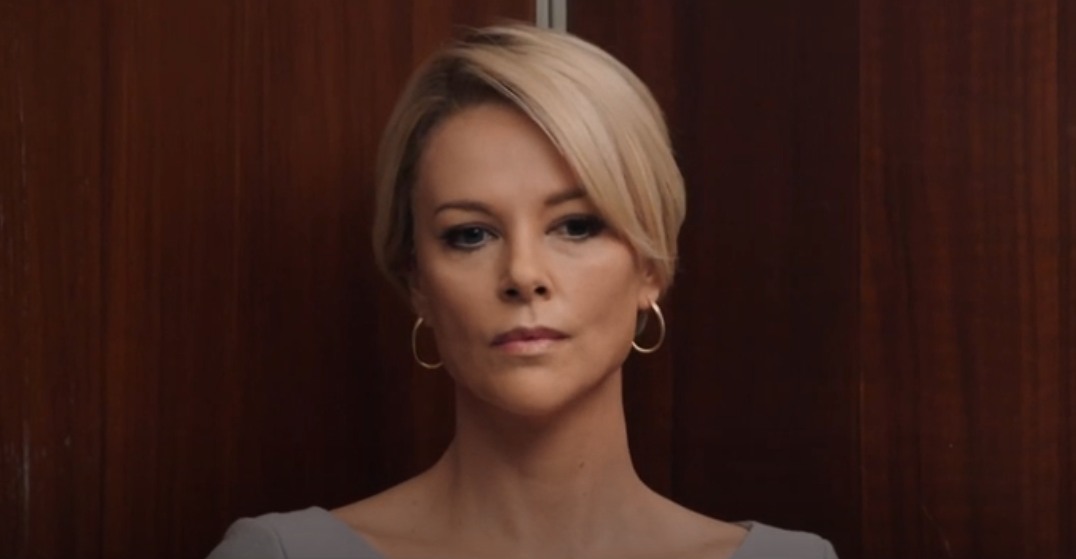 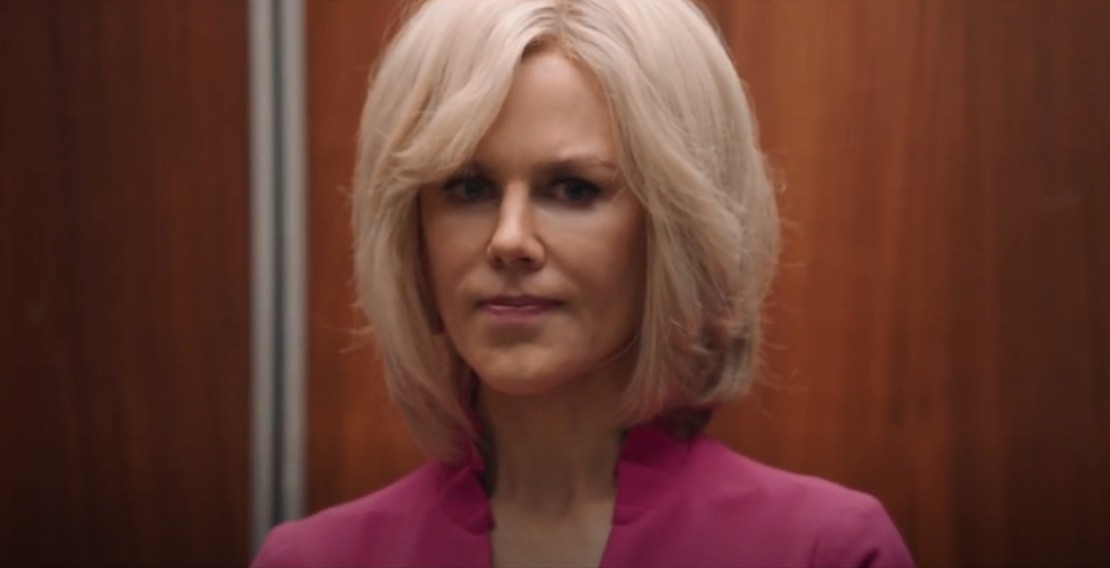