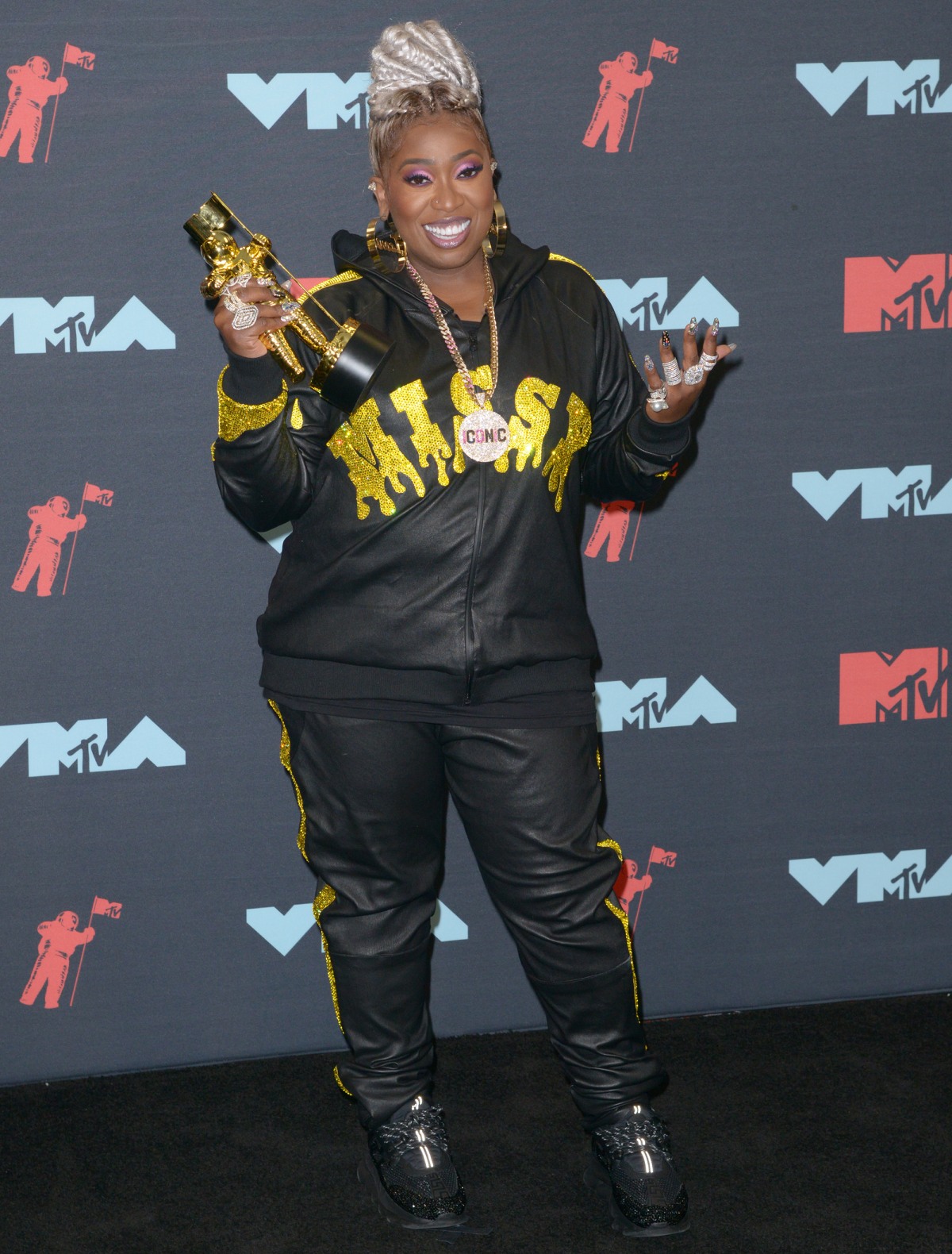 I tweeted this last night but it’s really true: Missy Elliott is truly the most unproblematic fave. No one has a beef with her. She doesn’t have a beef with anyone. She’s one of the most creative and interesting people in music and she’s been a pioneer and icon for decades. She seems like a genuinely nice and low-key person in real life too. So everyone – every single person – was happy that MTV decided to give Missy the Vanguard Award. That meant that Missy got to organize a medley performance and it was… incredible. TRY NOT TO JAM OUT TO THIS. YOU CANNOT.

I almost cried when “The Rain” started. “Work It” and “Get Your Freak On” and everything else. Plus a UFO. Incredible dancing and a dozen costume changes too. This is perfect.

Missy was very emotional for the Vanguard Award presentation. Here’s her speech:

The only “controversy” here is that originally, MTV named this award the Michael Jackson Video Vanguard Award. MTV never officially renamed the award – even given the resurgence of awareness around MJ’s pedophilia – but MTV seemed to drop MJ’s name in all of their promotional stuff around the VMAs. Missy still called the award by its name, saying: “This Michael Jackson Video Vanguard Award means everything to me. I have worked diligently for over two decades, and I never thought I’d be standing up here receiving this award. It means so much to me.” I’m… fine with it. Michael Jackson committed those crimes, not Missy Elliott. And she’s obviously the kind of person who can separate the art from the man/predator. 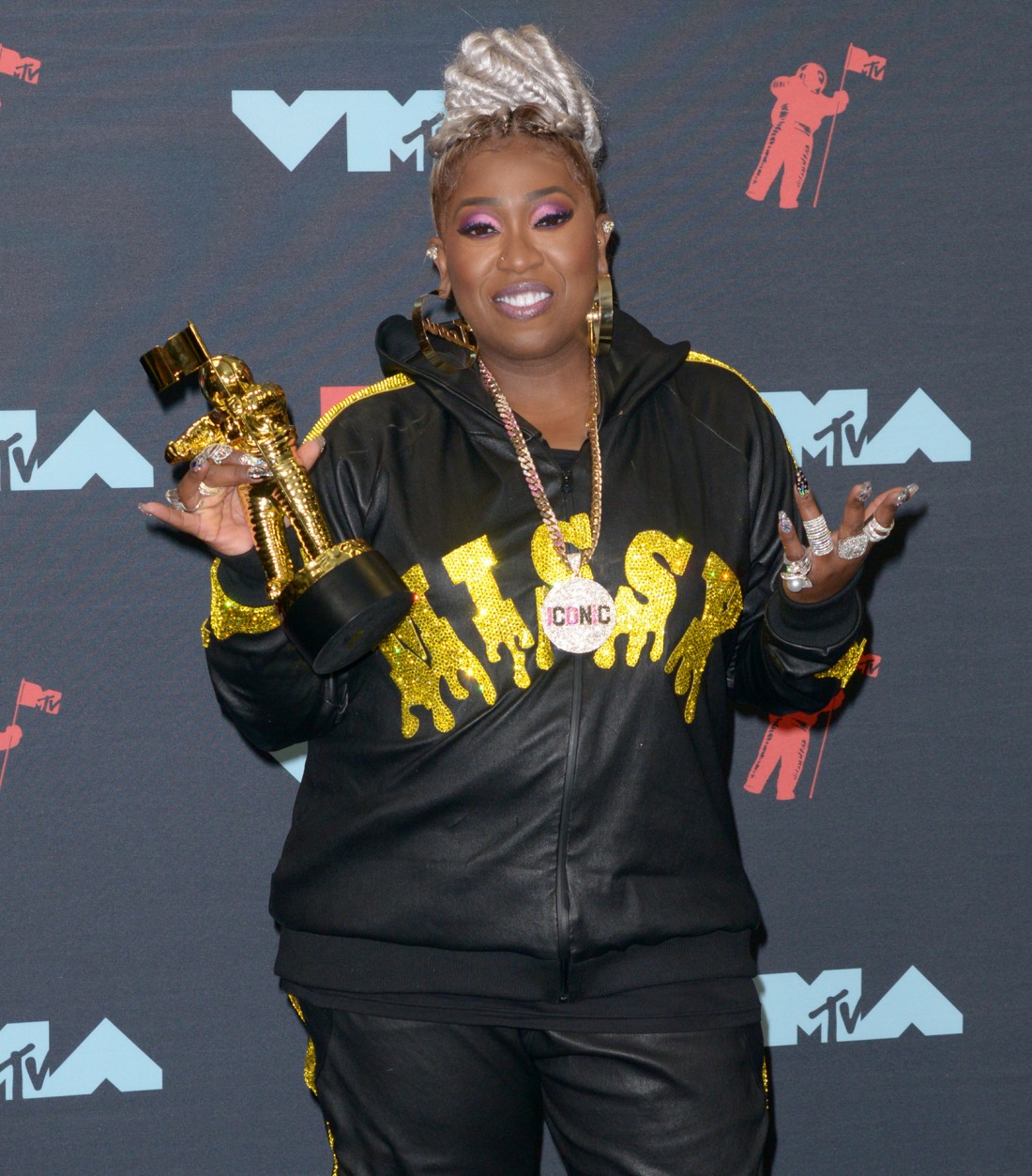