Jameela Jamil to the Kardashians: Stop selling laxatives and I’ll back off 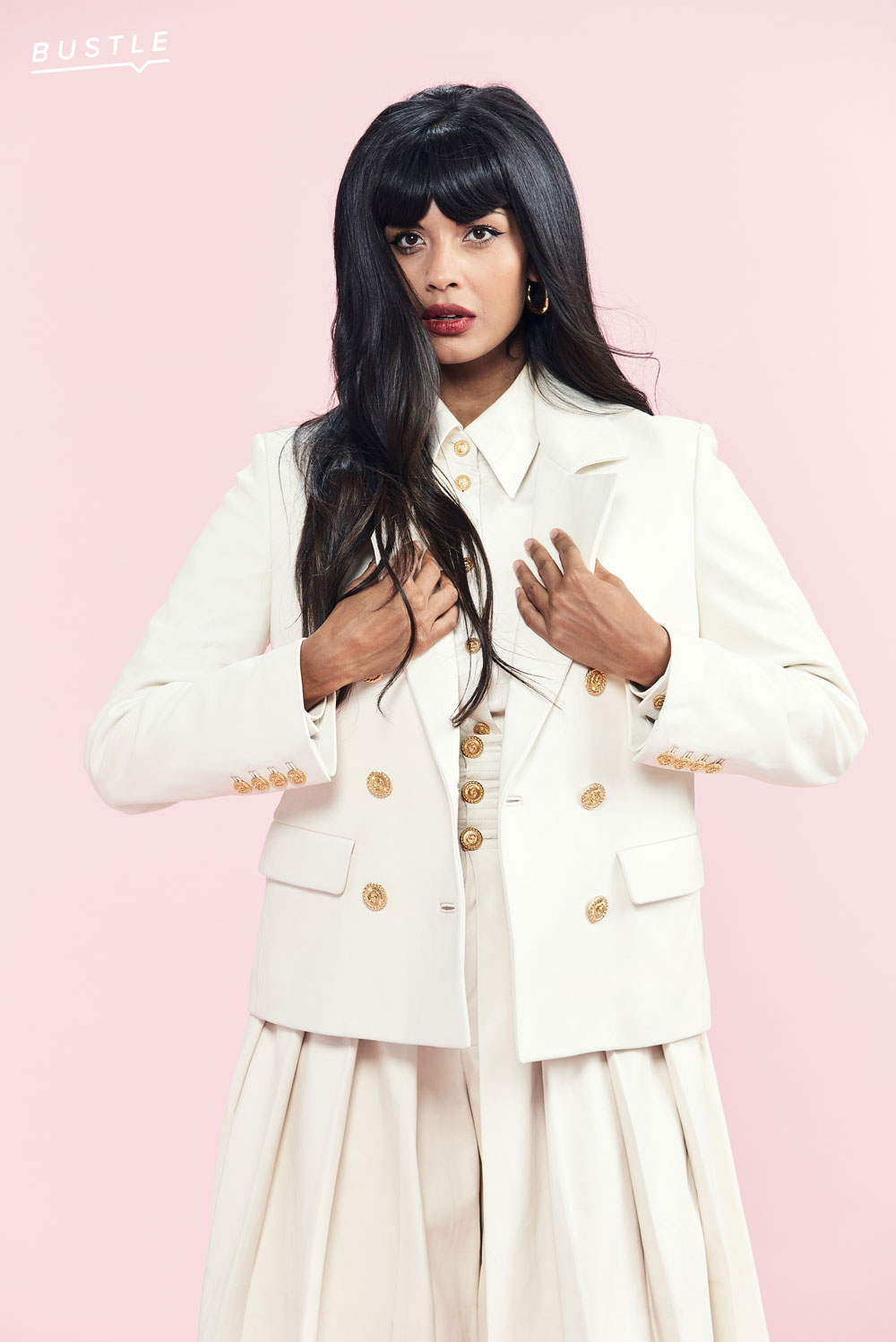 Jameela Jamil was among the recent defenders of the Duchess of Sussex against the racist bullies in the English press after they attacked Meghan (and Harry) for using Elton John’s private plane. Jameela speaks up when something doesn’t sit well with her. She gave an interview to Bustle for their 2019 Rule Breakers issue. She’s on the cover! People shared some of the highlights, including Jameela’s comments about the Kardashians’ endorsement of a variety of weight-loss aids:

On wanting the Kardashians to use their platform for good
“I’m not trying to cancel anyone. I don’t want to beef with the Kardashians. They have a huge amount of influence. I just want them to use that for more good. I think what Kim does with the prison system is really cool. Stop selling laxatives and I’ll get off your d*ck.”

On criticizing Miley Cyrus in 2013 for how she expressed her sexuality onstage, and Beyoncé in 2014 for showing too much skin in a music video
“I regret all the mistakes I made. I call myself a feminist-in-training. Stuff I said when I was younger — I didn’t really have all the answers yet. I hadn’t had therapy yet. I didn’t know who I was actually angry at.”

On being mocked by tabloids for her temporary weight gain
“I’ve been playing bullsh*t whack-a-mole for the last 10 years.”

On unrealistic beauty ideals
“The beauty ideals of our generation are still stemmed in white supremacy… I’m using all the different privileges I have to try to kick the door open and let everyone else in. I’m the Trojan horse.”

On her motivation for calling out body shaming
“Being in the middle of this industry and being used as a vessel to set unrealistic standards for other women — because I was being Photoshopped, and altered, and starved — made me realize that, ‘Oh, my god, everything I thought was real was a lie when I was a teenager. I have to tell the other teenagers.’”

I really love everything that Jameela has to say here about the problematic “beauty ideals” that many of us aspire to, and that she connects them to white supremacy for people who haven’t necessarily made that connection. I also appreciate her nuanced take on the Kardashians: She doesn’t want to “cancel” anybody, and she can simultaneously praise them for some of their work while calling out the more problematic bs. And, I also respect that Jameela realizes that she needlessly criticized both Miley and Beyoncé. Anyone who admits a mistake and has learned and revised her opinion gets props in my book.

I really connected with Jameela’s response to being mocked by tabloids after she gained weight temporarily because of needing steroids. That sums up my own experience dealing with all kinds of garbage (not only specific to weight) over the past several years. I’ve often told people that I feel like I’m playing “Whack-a-Mole” when I’m trying to get a lot done at once and more things keep popping up, but I love Jameela’s description of this particular problem. I can’t wait to see what she does after The Good Place finishes its run. 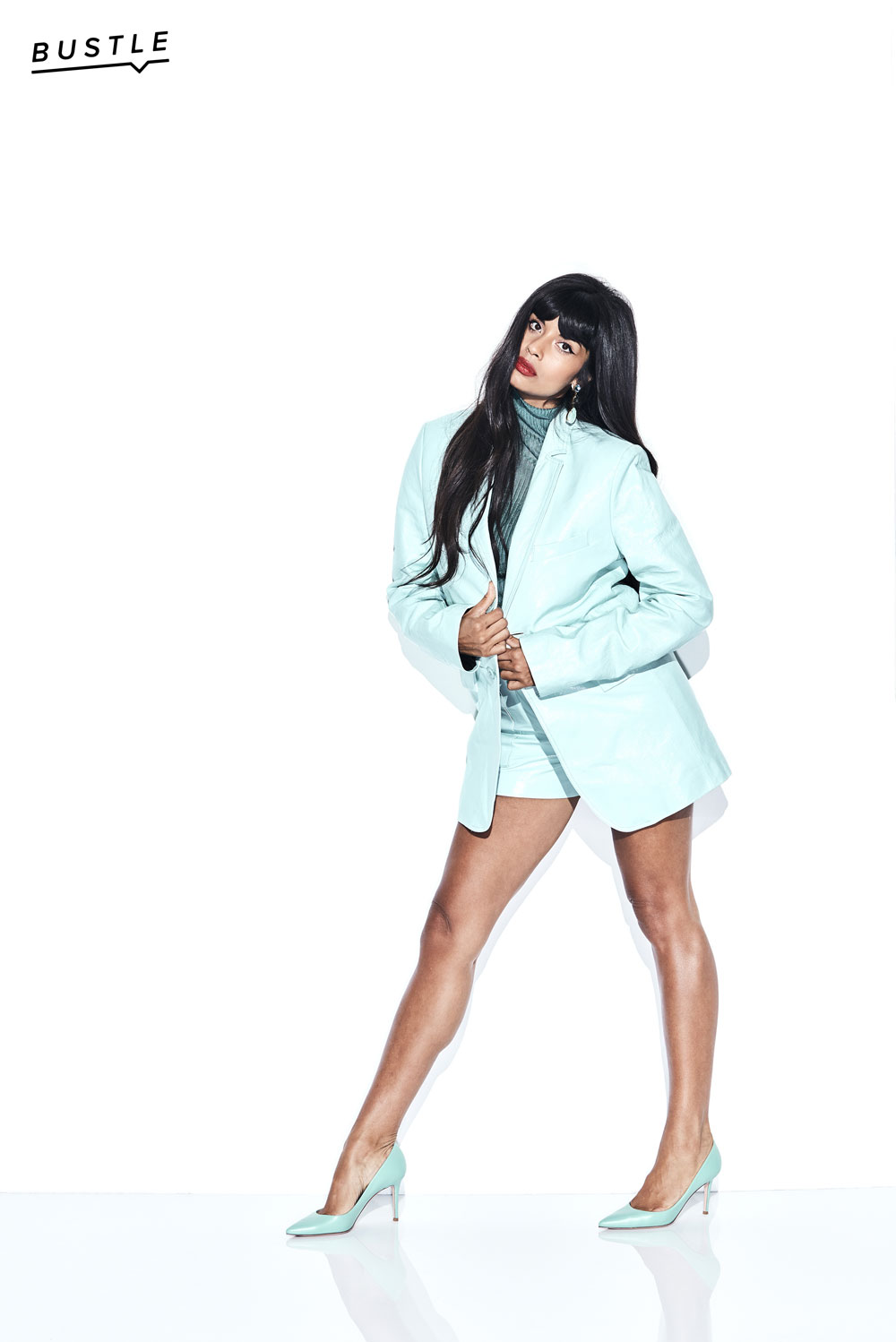 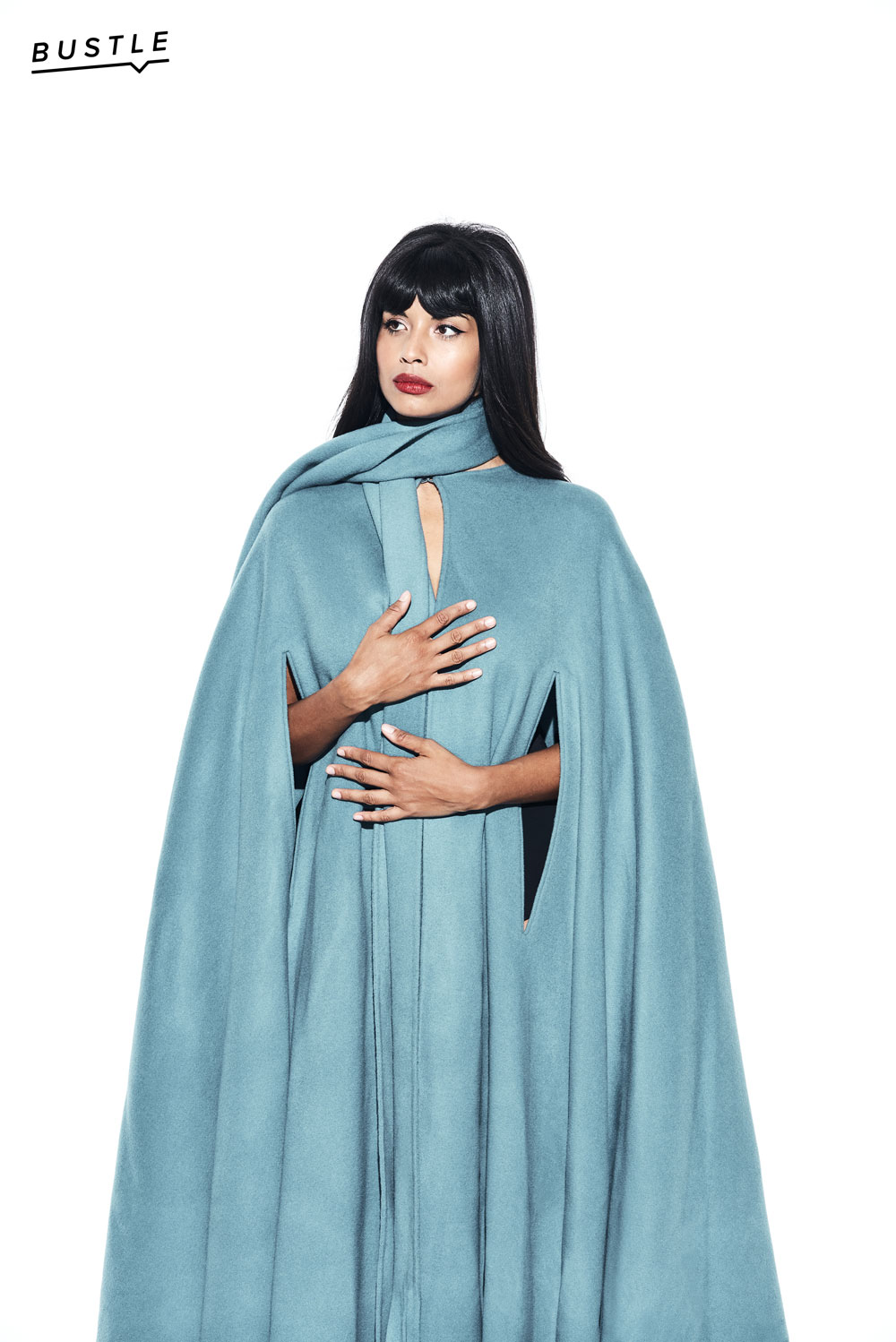 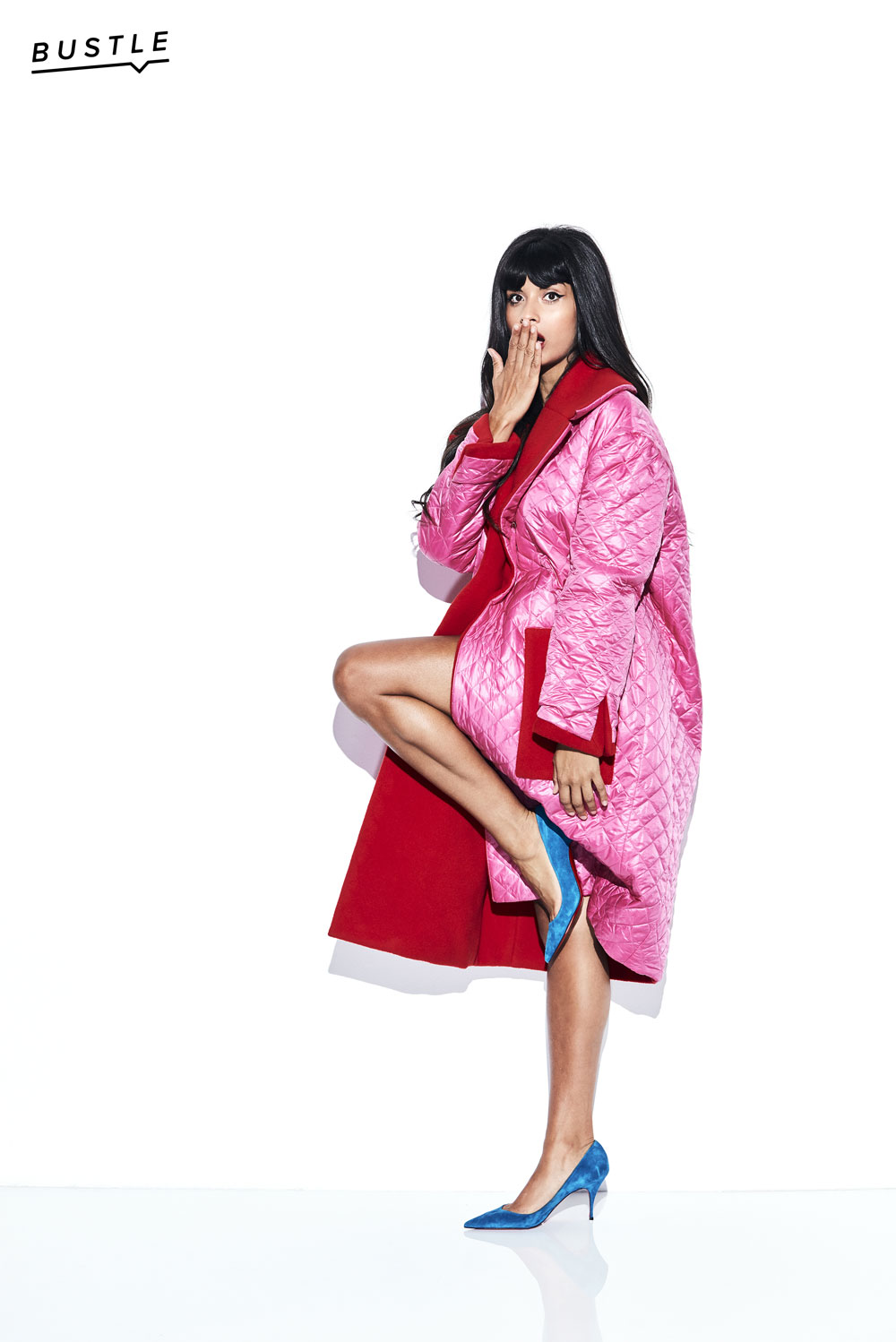 53 Responses to “Jameela Jamil to the Kardashians: Stop selling laxatives and I’ll back off”