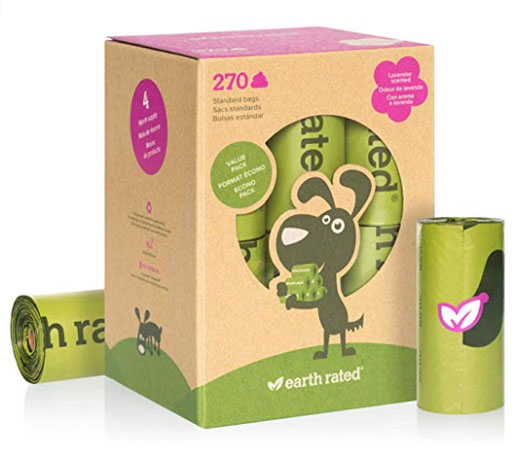 I want to vouch for these dog poop bags that we featured a few weeks ago. I bought some in a little plastic holder at the local pet store and they’re so much better than the bags I was using! They’re lightly scented but not perfumey and cover up the smell well. Plus they’re thicker and bigger than normal poo bags and so much easier to use. You don’t need to double bag at all. I will definitely buy them when I get my own dog. (I’m just pet sitting a sweet border collie as I keep mentioning. I’ll miss her.) 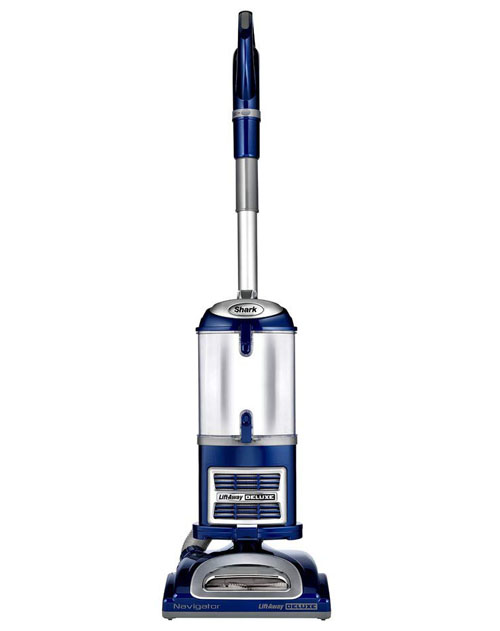 I need a new vacuum as mine gave up the ghost after about five years. I had a Bissell Powerglide Pet bagless. It stopped sucking up hair and it stopped rotating, but it was great while it lasted. I do not want to splurge on a Dyson (I hate how much hype they get) and am looking for something less expensive. This lightweight bagless vacuum by Shark is the number 3 bestseller in upright vacuum cleaners on Amazon. It has 4.3 stars, over 2,000 reviews and an A from Fakespot. Reviewers call it “easy to clean” and “not super bulky,” praise how much dirt and hair it picks up and say it’s “an incredible vacuum” for the price. I looked at so many vacuums before finding this one and it’s probably the one I’m choosing. I’m not really motivated to buy a new vacuum though, you know?

A single serve smoothie blender that can crush ice 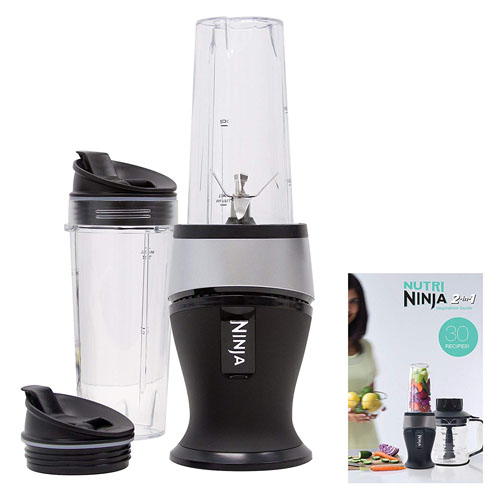 Commenter Shoo Chai asked in our last post for a single serve smoothie blender that’s powerful enough to blend frozen fruit. The 700 watt Ninja personal blender comes with two 16 ounce cups for blending and two spout lids for make and go drinks. It has over 800 reviews, 4.6 stars and an A from Fakespot. Users say it “makes a great smoothie” and is “the most thorough blender I have ever used for smoothies.” I do not think it’s as quiet as Shoo was hoping for.

A vacuum insulated bottle that stays hot or cold for days 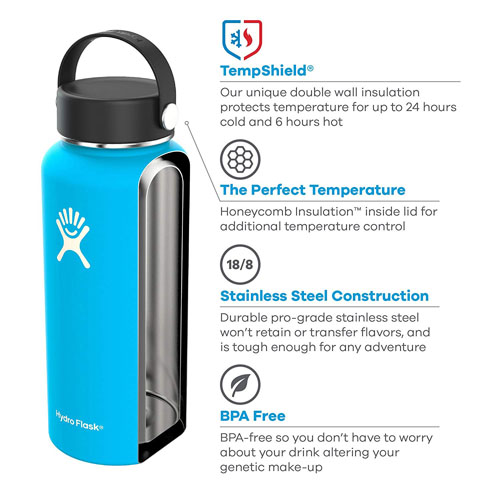 My kid wanted this expensive insulated bottle because they’re popular at his school. I was skeptical, but he left it at his friend’s house around dinnertime, got it back the next morning at school and it was still cold! This bottle by Hydroflask is the number one bestseller in water bottles. It comes in five different colors and in so many different sizes so you can stay hydrated all day. This is the version with the top which has its own straw. There’s also a wide mouth version and one with a flip top. This would be great for school, traveling or camping. Yes it’s a status symbol bottle as the top review admits. That person also writes that he feels “compelled to drink more water” now that he owns this. Other people write that it’s the “best water bottle I have ever owned” and say it “keeps ice in it for days.” Here’s a link to a more affordable, smaller 12 ounce version from Thermos. 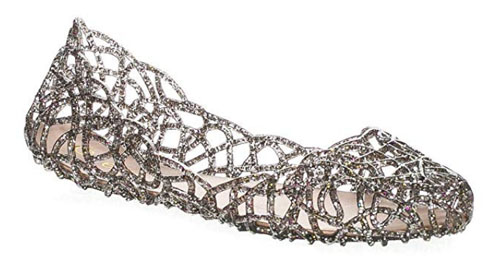 We’ve been talking about flats here but I haven’t bought any yet! Fall is coming so I probably need some closed flats, but I’ll just wear my boots, sneakers and pumps as usual until I find some which aren’t a fortune and which have decent enough reviews. (The Amazon brand ballet flats we featured seem decent.) These are the only jelly flats I could find with an A from Fakespot. All the others had Ds or Fs. These have 3.5 stars, over 650 reviews and an A. Some styles are said to run small, and they may smell plasticky, but some women really love them, especially the price. One bride wore them to her wedding reception. She writes that she got “so many compliments on them,” that they were comfortable and she plans to wear them again. Other women call them “better than I imagined” and say they’re “beautiful” and “fit great.” 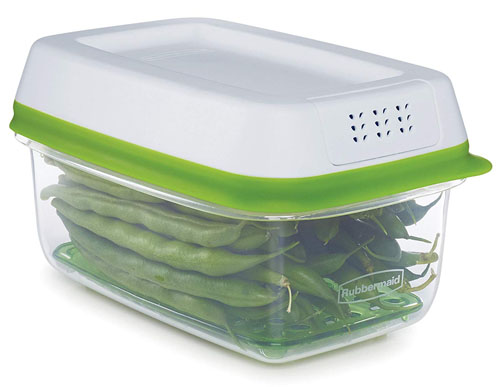 I found two produce saver containers to consider from Amazon, the one above by Rubbermaid Freshworks and Oxo. I watched the half minute videos about each so now I’m an expert. The Rubbermaid Freshworks containers have an elevated crisping tray and venting in the top. Those have 4.4 stars, over 3,000 reviews and a B from Fakespot. The Oxo brand is more expensive and comes with a little carbon filter to reduce spoilage along with an internal colander-like area to let air vent around the produce.Those have 3.8 stars, 468 reviews and an A from Fakespot. Do any of you use these and do they work? Some reviewers swear by them. 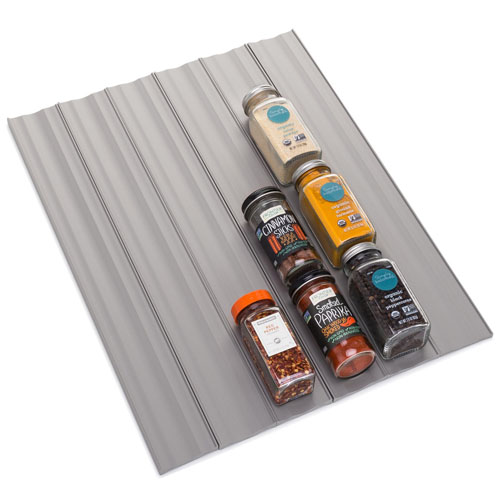 I have all my spices in a drawer, my mom does it that way so I got the idea from her. They roll around and are messy in there, but there’s a product for that! I saw this on Buzzfeed in their kitchen organization story. This has 4.8 stars, over 1,200 reviews and an A from Fakespot. Reviewers rave about how easy it is to custom fit to your drawers by cutting it to size. It’s called “fantastic,” “the best system ever” for spice organization and an “absolutely brilliant solution” to keep spices corralled. 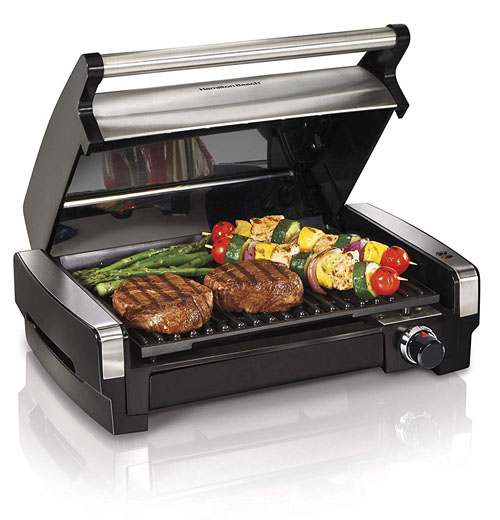 I keep finding things I want which I didn’t know existed. This indoor searing grill by Hamilton Beach is under $65. It has over 2,300 reviews, 4.4 stars and an A from Fakespot. This summer I developed an allergy to beef and pork and am scared to use my outdoor grill now because of this. I’m not sure how to avoid cross contaminations. The hood, grill and drip tray on this grill can all go in the dishwasher! This would be great for grilling in the winter or fall when you don’t want to bother going outside. Reviewers say it doesn’t smoke like they expected, that the drip tray catches everything and that there are grill marks and good flavor, just like an outdoor grill.

Thanks for reading and commenting on our affiliate post! 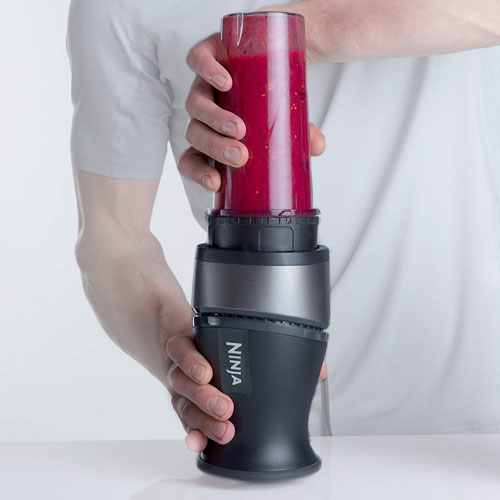 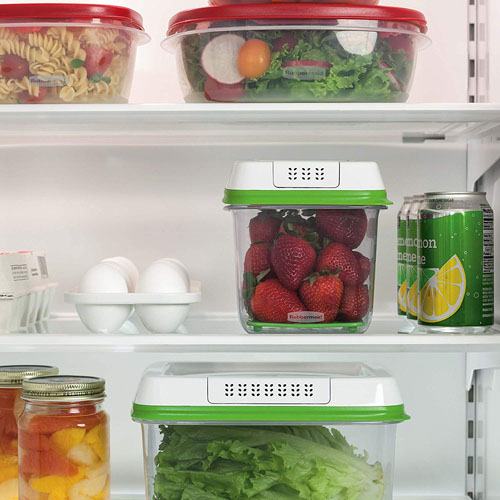