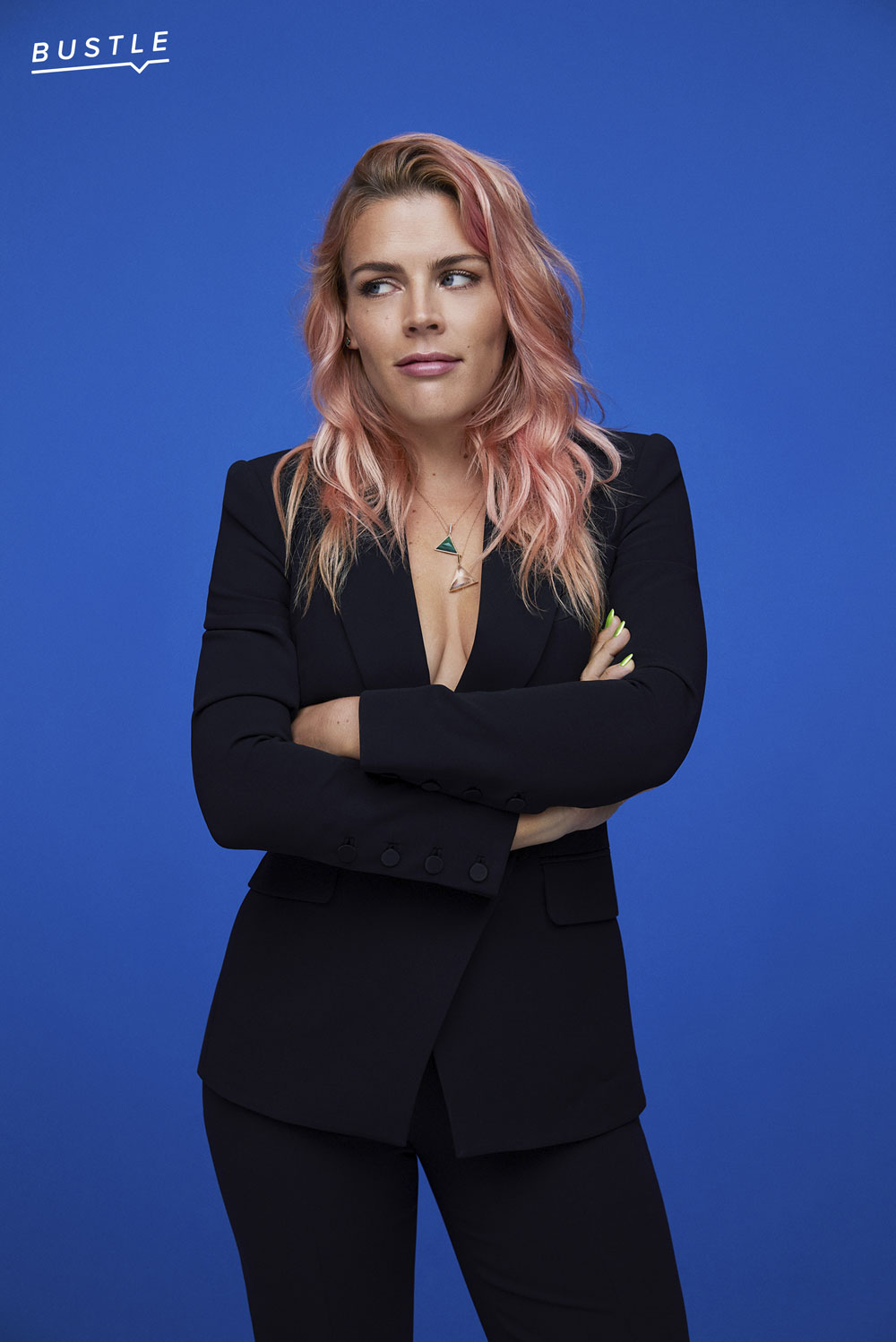 When people tell me they hear my voice in my stories because they listen to our podcast it blows me away. I consider it a great compliment, and there are a handful of celebrities for whom I always do that. Oprah is definitely one. Can you NOT hear Oprah’s voice when you’re reading one of her interviews? Busy Philipps is another one. Busy is poised to be the Oprah for Millenials, I’m convinced. Her E! Show got canceled but that network in no way deserved her. I’m waiting for her next big move because she is amazing, she wears her heart on her sleeve and she is fearlessly herself.

Bustle Magazine has a bunch of interviews with women they’re calling Rule Breakers. They have Jameela Jamil on the cover, Quimby covered that, but they also profile Busy Philipps and Stacey Abrams, the rightful governor of Georgia. Stacey is on to better things too! Busy talked about being loud, being herself and standing up for what she believes in. It’s kind of reassuring to hear that it’s not always easy for her, but that she just makes it look that way. Like when Busy testified in front of Congress by sharing the story of her abortion it was hard for her. She looked so cool and collected and she expertly handled the idiocy of the Republican questioning her, so I couldn’t tell.

On opening up about her abortion
“Talking about my abortion on my show was a decision that I made because I’m aware of how people think of me. I’m just a normal woman — I’m their best friend! — and I wanted to say: Like one in four American women, I had an abortion. And I’m so over holding all of the shame.”

On testifying before Congress
“Testifying at Congress was bonkers… a week-long panic attack. I had to sit across from a congressman who has been elected to government, and he was talking about pre-conception souls, and I was like, ‘Are we in the same country? We’re not having the same conversation, is the problem.’”

On changing “hearts and minds”
“I think that one of the tenets of being an artist is imbuing your work with ideas. That is what cultures respond to and get shaped around, and I would just encourage the people working in the entertainment industry to put out more thoughtful sh*t You change people’s hearts and minds by telling them stories about another way to be, and we have stopped doing that to a large portion of our country.”

On why she speaks out about important issues
“All I want is for my daughters to not have any of the f*cking bullsh*t holding them down. If that means I have to be loud about it in all ways, all around, I’ve decided that I can handle that.”

I wanted to talk “changing hearts and minds,” although that quote seems incomplete. In the full piece there isn’t much more context. So many artists: writers, actors, directors, and producers, are working on stories that champion progressive and diverse ideas. We’re seeing more of those thanks to streaming services, but there are still too many old, white male gatekeepers to getting those shows made and distributed. Plus there’s a segment of the population which is absolutely beyond reach. There are people who are quite miserably content in their racist, sexist bubbles for whom there is no convincing of anything. As Busy mentioned, they’re not even having the same conversation and no amount of storytelling will fix that.

Found a mirror in an alley and you know I love a #mirrorselfie.❤️ 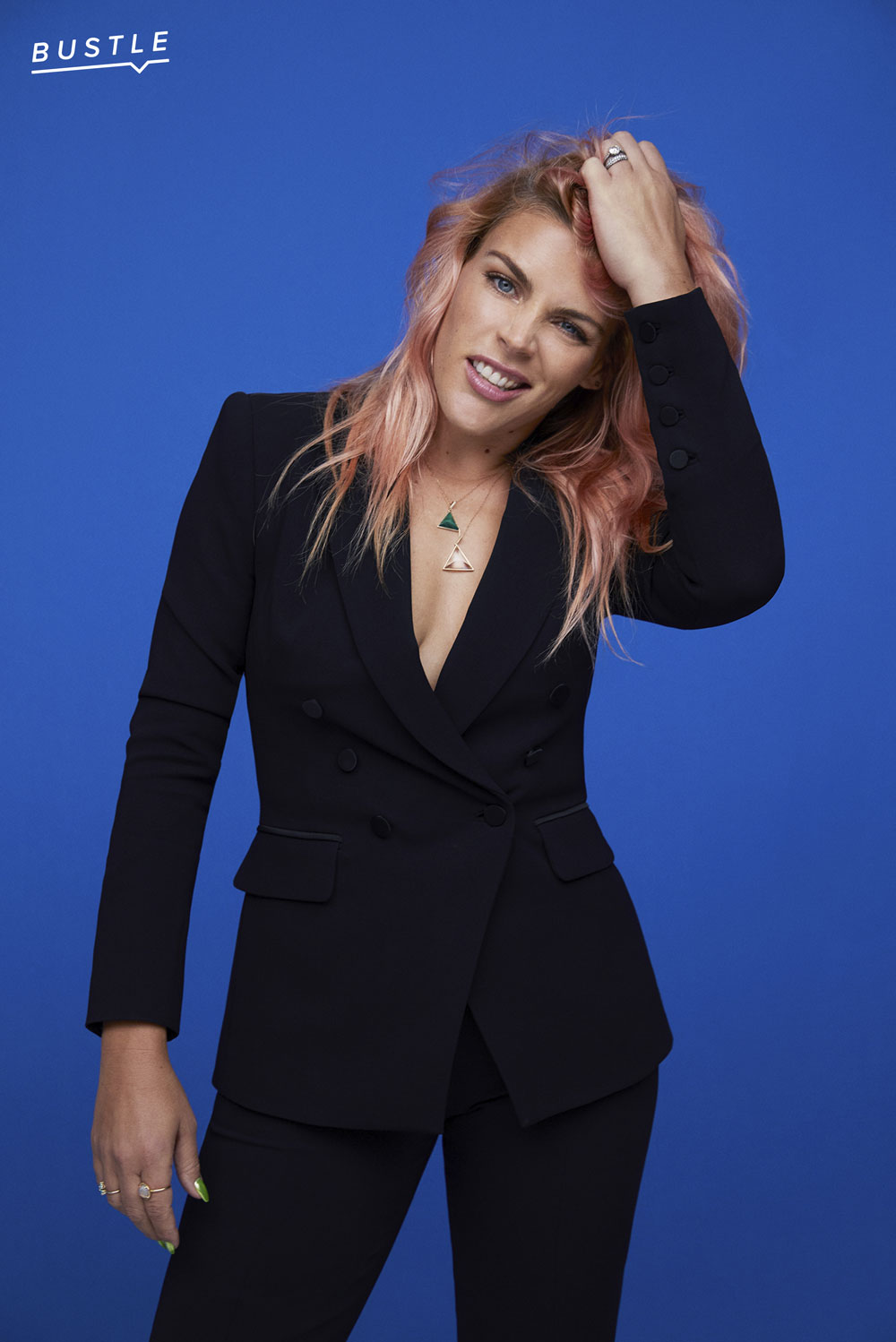 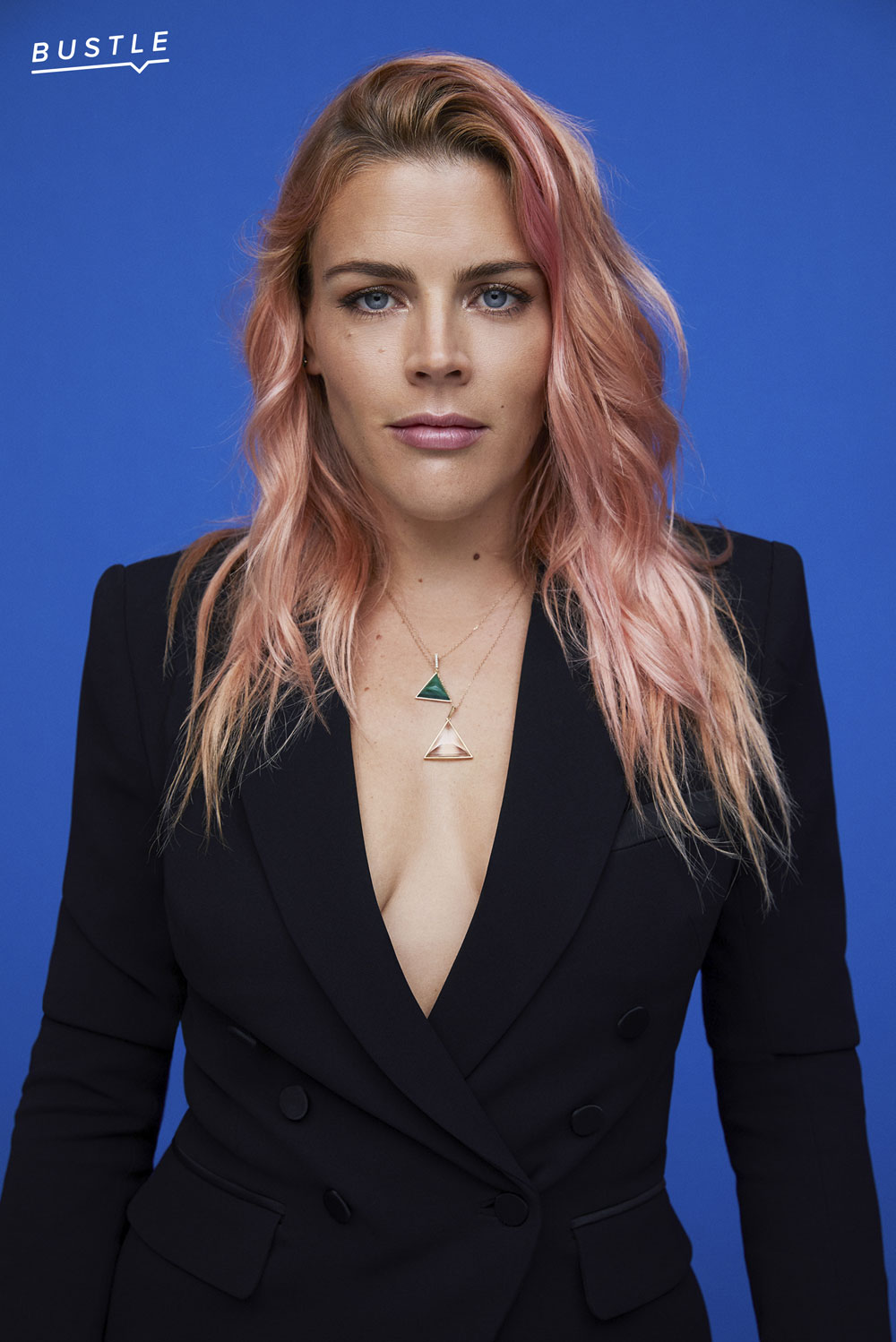 6 Responses to “Busy Philipps: ‘Testifying at Congress was bonkers, a week-long panic attack’”