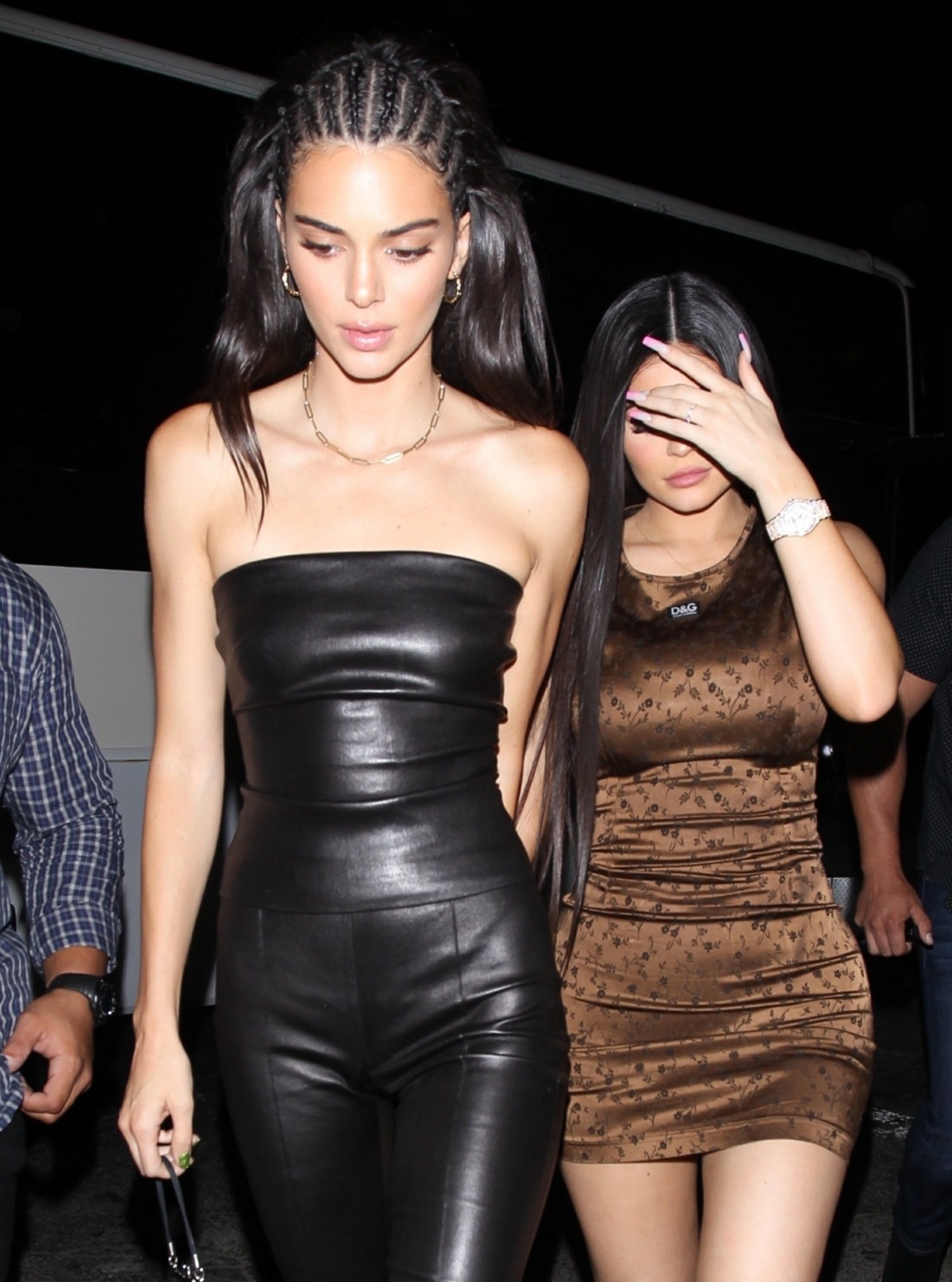 Last year, Kim Kardashian found herself mired in controversy (shock!) and facing widespread accusations of cultural appropriation (also shocking!). What was the controversy that time? It was because Kim had smallish cornrows in her hair – for a photoshoot – and she posted photos on her social media referring to them as “Bo Derek braids.” They are Fulani braids or cornrows, not “Bo Derek braids.” Kim was bashed across the board, for appropriating a hairstyle usually worn by black folks, for not even giving credit to black hair culture for the braids, and for not acknowledging or apologizing for her privilege and ignorance.

One year later… Kendall Jenner stepped out several days ago in LA, with her sister Kylie. Kendall had cornrows halfway through her hair. She wore the cornrows for about a day, getting pap’d with that hairstyle and even posting stuff on her Instagram Stories with the same hair. To be completely fair to Kendall… to my knowledge, she didn’t claim that Bo Derek invented this. So at least there’s that, and yes, I know that’s setting the bar very low. Still, Kendall was accused of cultural appropriation, which isn’t surprising in the least considering her entire family built their empire on culture-vulturing and famewhorism. Some comments online:

“I’m EXHAUSTED of white people constantly appropriating black culture and wearing hairstyles that we are always ridiculed/ chastised for having and just doing it because they want to ‘look different’ or ‘stand out,’ ” wrote one user. “We wear these hairstyles to PROTECT our natural hair from damages but they wanna wear it because it looks cool. It shouldn’t be worn by them period.” Another noted Kendall’s previous controversies, claiming, “She never learns.”

“Yet another time that Kendall Jenner has appropriated black culture,” said one user. “These white women no longer have to think for themselves. They just exploit and steal from black women but are the ones who are praised for it.”

“Can she come up with something else???” someone wrote. “This act is getting redundant now.”

A rep for Kendall did not immediately respond to PEOPLE’s request for comment.

I’m not black so I’m keeping my mouth shut. I will say this though: I think if it was a one-time thing, one moment where someone appropriated without understanding what they were doing, it wouldn’t be as big of a deal. But, again, this family does it all the damn time. Kendall and Kylie famously tried to sell t-shirts of their faces superimposed on top of iconic photos of Tupac and Biggie. Kendall knows better. Or rather, she knows what she’s doing. 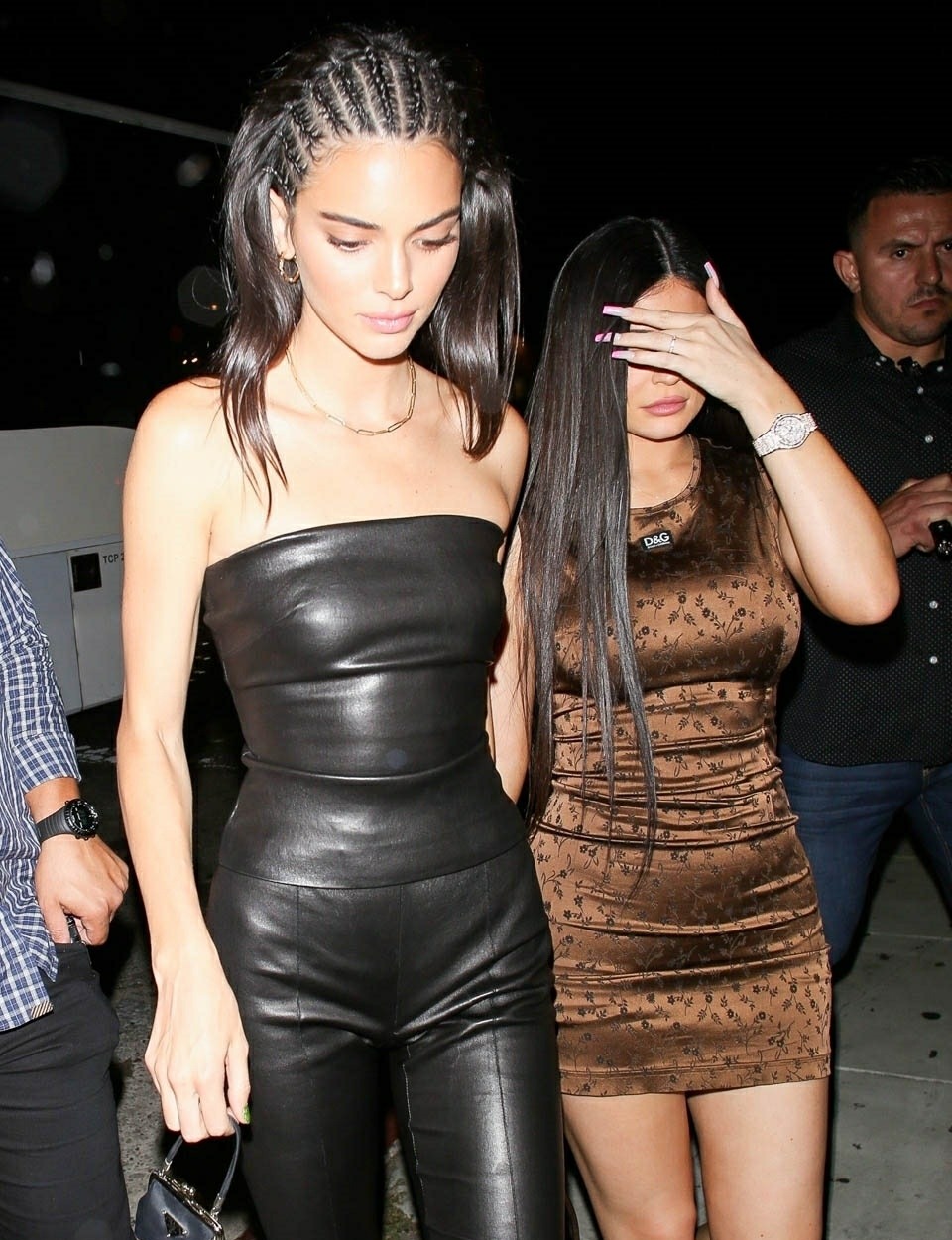 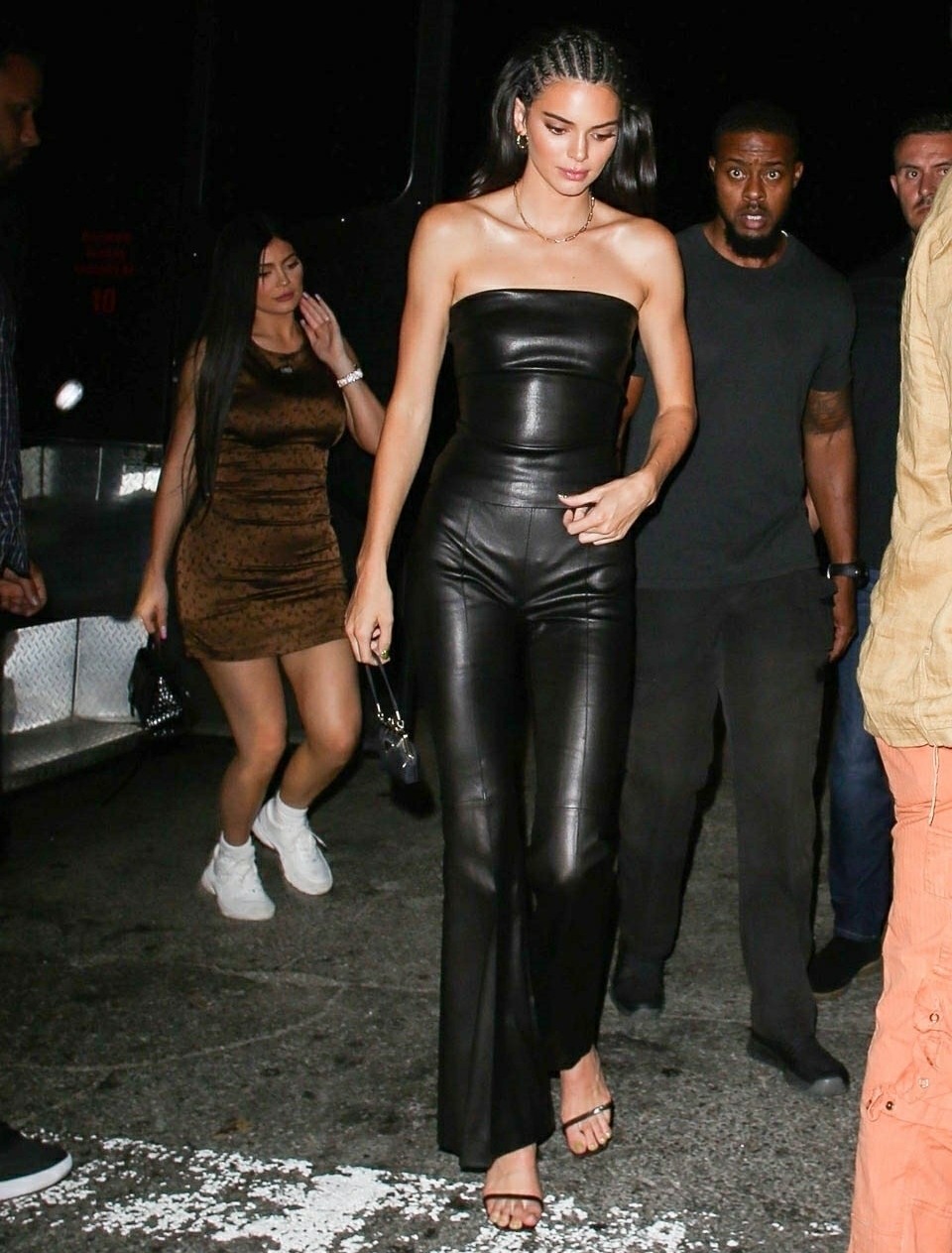