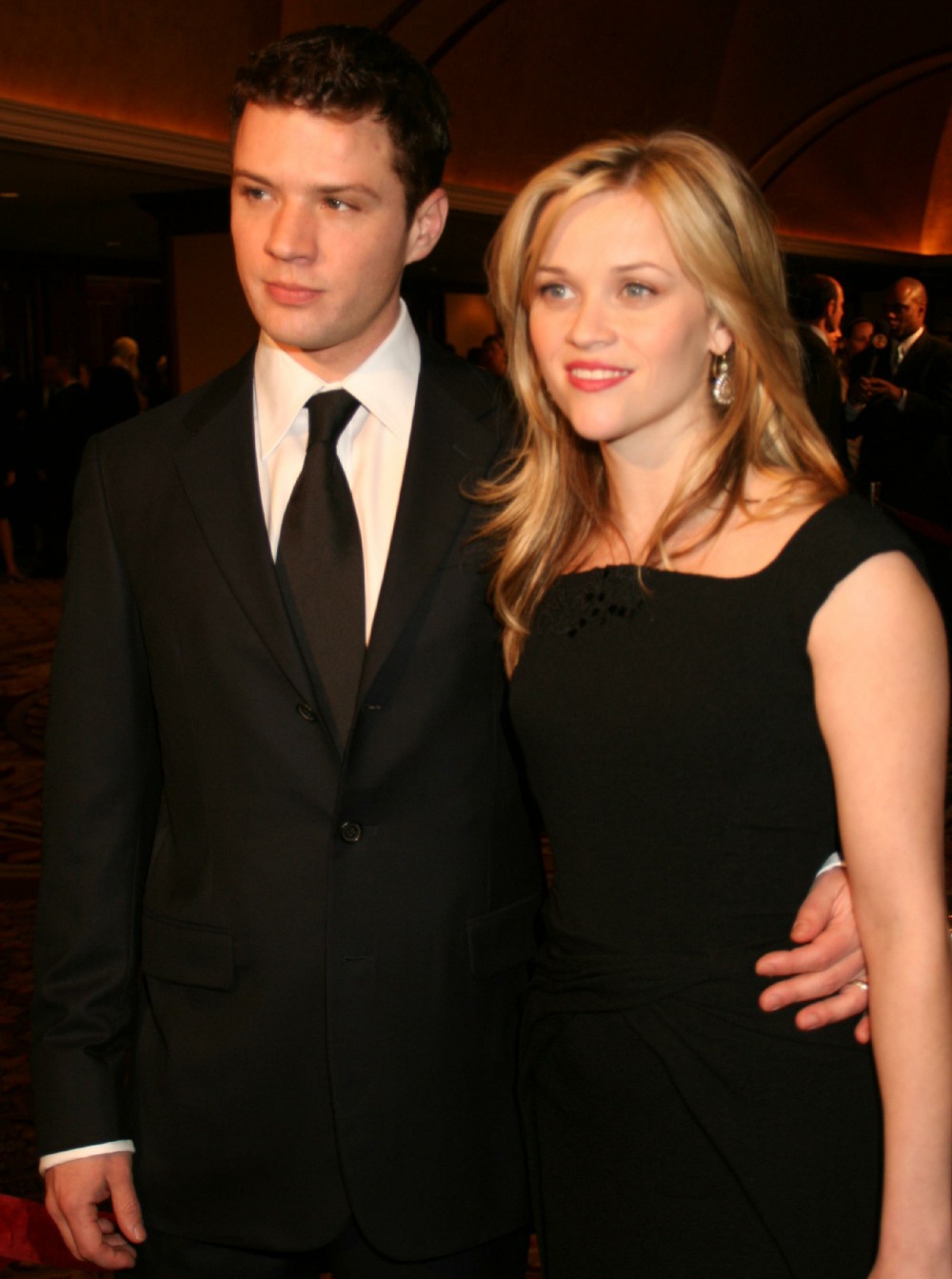 Almost two years ago exactly, Ryan Phillippe’s ex-girlfriend Elsie Hewitt went to the police and said that Ryan had assaulted her as she tried to collect some of her belongings from his house. The police barely investigated the incident and there were no criminal charges, but Elsie filed a civil suit against Ryan. She said that he picked her up and threw her down a staircase in his home. One of Elsie’s friends was there and a witness to the incident. Elsie and her friend’s stories never changed, and I believed them and I still believe them. Well, the civil case is still going forward. We recently heard that Ryan had been deposed as part of the case. And now Elsie wants to call Reese Witherspoon in to testify.

Hewitt sued Phillippe accusing him of assault. He denies the accusations. They will face off in court next month. On the list, she names Witherspoon as a witness and expects to grill her during the trial. Phillippe also wants to cross-examine his ex-wife. They scheduled an hour total for Witherspoon to be there. Hewitt may also try to question the actress about the time she was married to Phillippe.

This brings up many things, because I’m somewhat close to Reese’s age and I remember… a lot. I remember her courtship with Ryan and their early shotgun marriage and how they were billed as this perfect young blonde couple in Hollywood. By the last years of their marriage… well, things seemed strained. Very strained. Like, they barely held it together for Reese’s Oscar campaign for Walk the Line, and of course they separated and divorced soon after she won. In her recent interviews, Reese often sounds like… she’s talking around some things. I’ll just leave it at that. I wonder if she will end up testifying in this civil suit. And if she does… well, what will she say? It’s funny what the passage of time does – looking back on their marriage now, I can see how visibly strained they were and how quickly their marriage seemed to fall apart after a few years. Ugh. 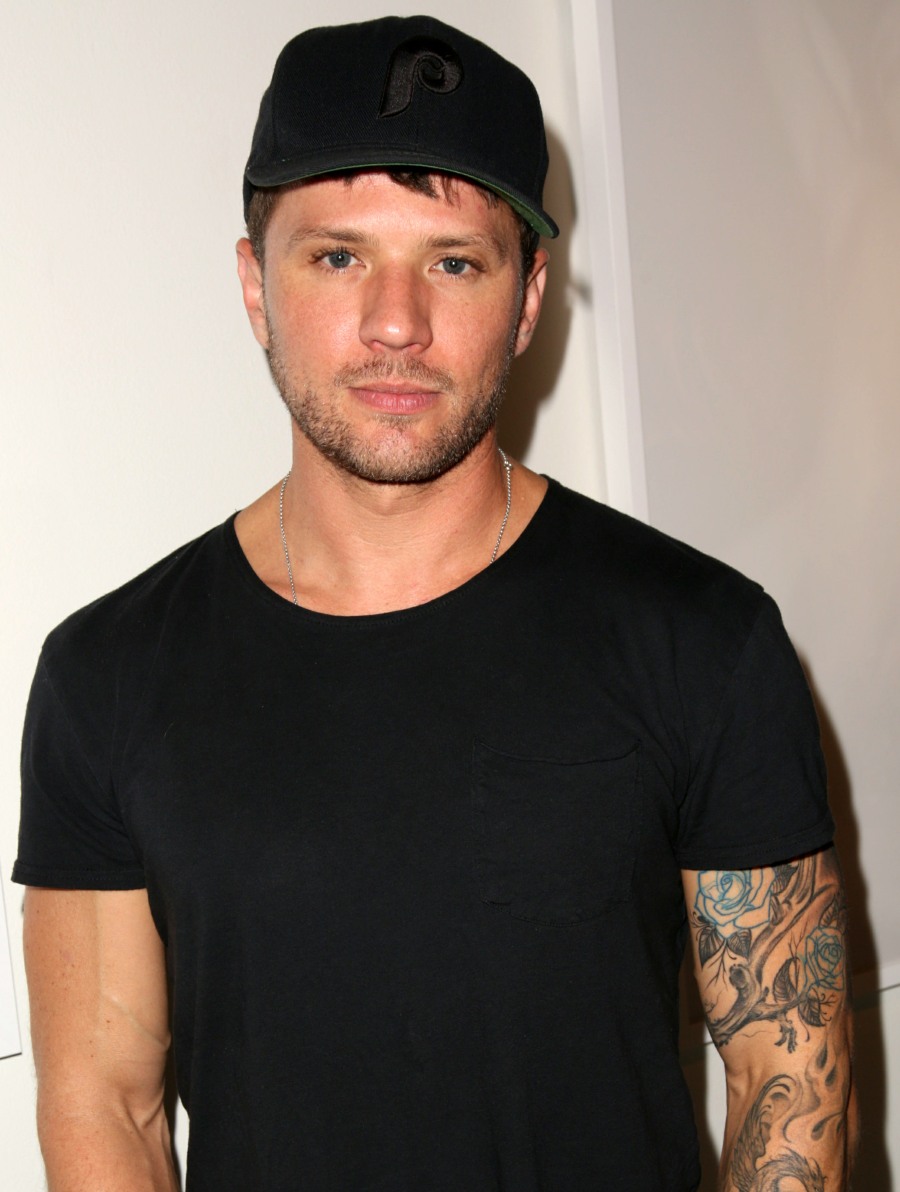 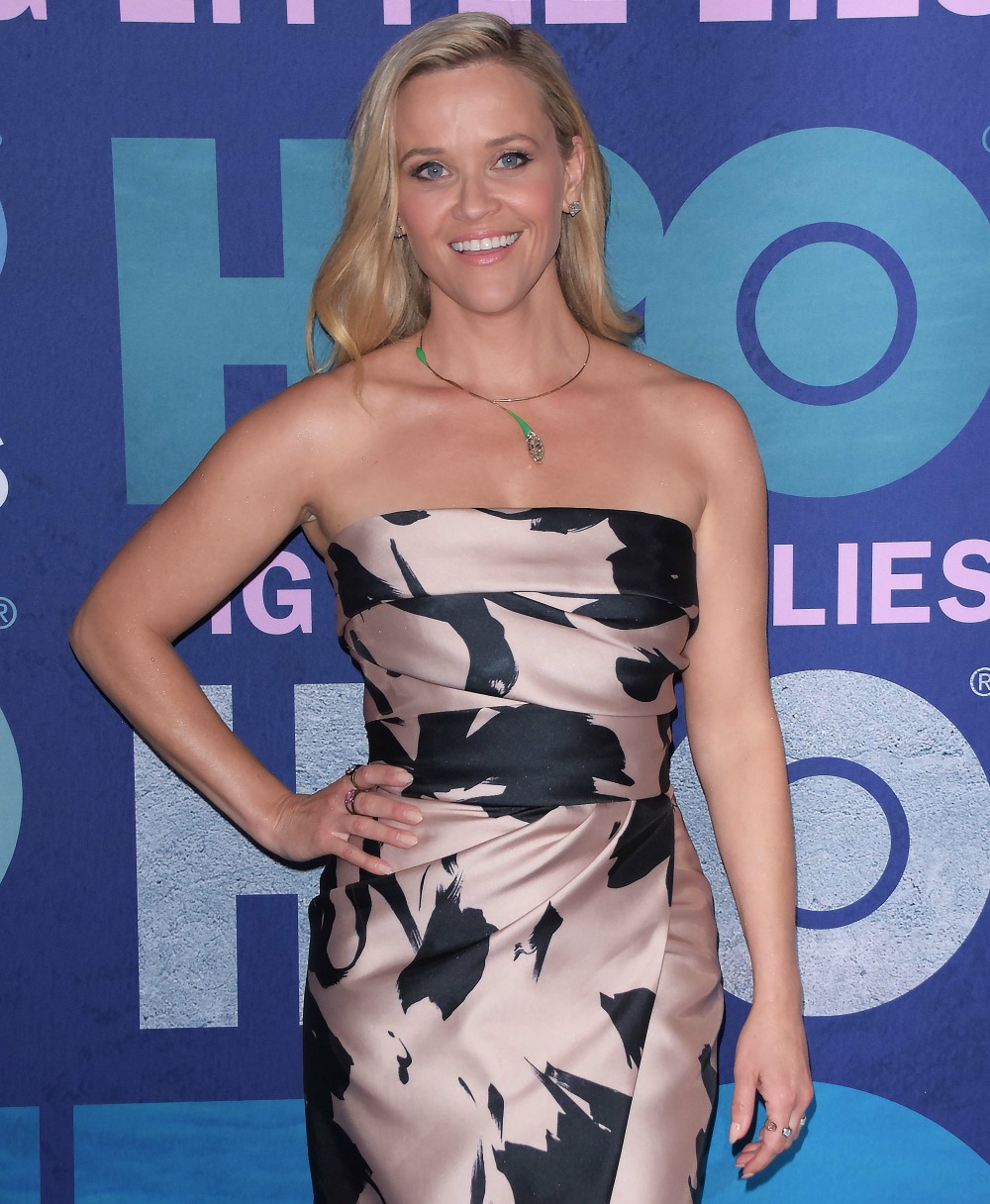