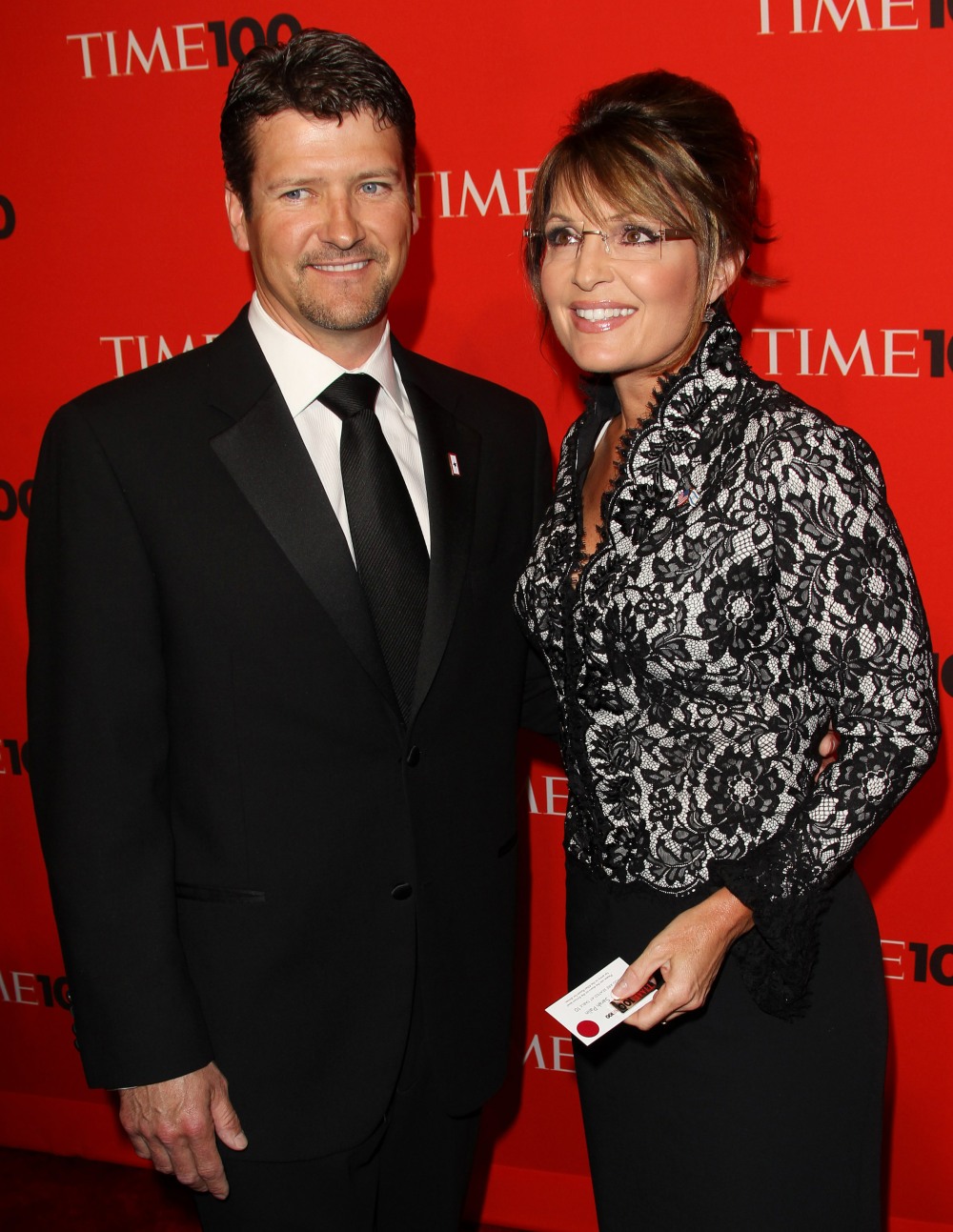 Have you guys ever sat down and done a rewatch of Game Change during the Trump presidency? It’s a f–king trip. It makes me actually MISS the glory days of “gotcha journalism” like “which newspapers do you read?” Sarah Palin was the dumbest vice presidential candidate ever, and she ran proudly on ignorance, racism and hypocrisy and karma biting her almost immediately. Sarah Palin was and is the saddest clown. After the 2008 election, Palin f–ked off back to Alaska where she remained as governor… until she quit. Then she tried her hand at reality stardom, shady abuses of campaign financing and word salad spinning. The last we heard from Palin, she was too griftery and stupid for a position in the Trump administration and she wasn’t even invited to John McCain’s funeral last year. Well, something happened – Todd Palin has filed for divorce.

Former Alaska Gov. Sarah Palin and Todd Palin are splitting up after more than three decades of marriage, PEOPLE confirms. According to court filings first spotted by the Alaskan media, 55-year-old Todd filed for divorce from Sarah, also 55, on Friday.

He cited “incompatibility of temperament between the parties such that they find it impossible to live together as husband and wife,” according to a copy of his divorce complaint, dated Aug. 27.

The divorce records, which have been reviewed by PEOPLE, lists the plaintiff and defendant only by their initials — T.M.P. and S.L.P. But Todd’s middle name is Mitchell; Sarah’s is Louise. The listed birthdates for both parties also match the Palins’ birthdates, and the filing lists their same marriage date and the birthdate for Trig. He is seeking joint custody of their 11-year-old son, Trigg, according to the complaint, and fair division of their assets.

A listed attorney for Todd didn’t immediately respond to PEOPLE’s request for comment; neither he nor Sarah immediately returned messages. The two eloped in 1988 and have five children together. Sarah, elected as governor in 2006, left office three years later after joining Sen. John McCain‘s ticket as a vice presidential candidate in his unsuccessful run for the White House. She later became a reality TV star.

So much for the sanctity of marriage and all of those homespun churchy values. I always assumed that Todd Palin cheated on Sarah Palin throughout their marriage, and it would not surprise me to learn at some point that he already has a jumpoff waiting in the wings. But we need to keep our eye on this: “He is seeking joint custody of their 11-year-old son, Trigg, according to the complaint, and fair division of their assets.” A fair division of their assets? I would be very interested in knowing just how much money the Palins have grifted through various PACs and schemes over the past 11 years. Wouldn’t you?

Also: apparently, Todd Palin filed for divorce on his birthday. He was all “happy birthday to MYSELF.”