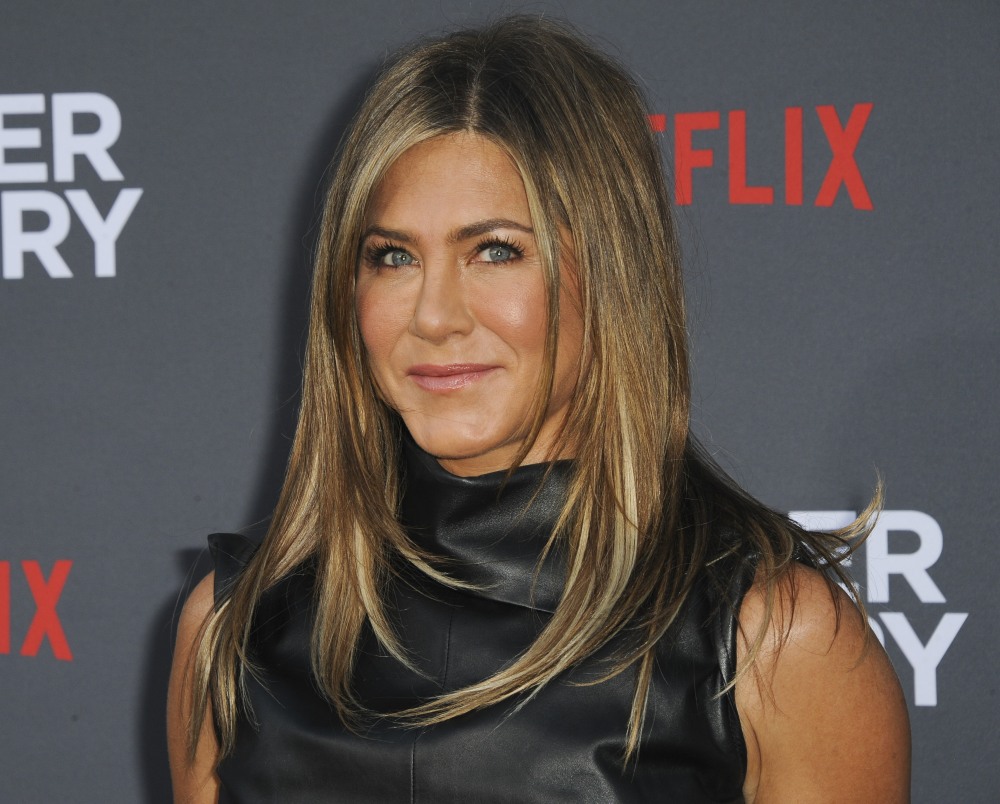 Jennifer Aniston has a new profile in the New York Times this week. She’s promoting her Apple+ streaming series The Morning Show. The NYT describes her character as an Ann Curry-type, but… I think that’s kind of off-base, at least judging from the first trailer. I would say that it seems like Aniston is playing a Katie Couric-type – perky & personable morning show anchor – whose sunny optimism has become much more stagnant and jaded over time. Think, Katie Couric if she had stayed at the Today Show for all of Matt Lauer’s bulls–t. Anyway, this NYT piece wasn’t all that – if you ask me, her InStyle cover interview was much more interesting and thorough. Some highlights:

Jennifer & her friends really do literal goddess circles: The women landed safely, switched planes and, the next night, gathered for a ritual they’ve been doing for three decades: a goddess circle. Seated on cushions, cross-legged on the living room floor, they passed around a beechwood talking stick decorated with feathers and charms, much as they had done for every major event of their lives. They had circled before Aniston’s weddings to Brad Pitt and Justin Theroux. They circled when babies were born, and when Aniston and Theroux had to put down their dog, Dolly.

On turning 50 this year: “It’s so weird. There’s so much doom around that number… I’m entering into what I feel is one of the most creatively fulfilling periods of my life. Seriously, I’ve been doing this for 30 years and I feel like it’s just about to really bloom.”

Whether she has a #MeToo story: Aniston says she does not, though she has certainly experienced her share of sexism in 30 years in the business. “Agents. Studios. Finding out what this actor made versus that actor made.”

Whether she could have played this character years ago: “No. I didn’t have the experience. It’s taken time for me to get where I am and I put a lot of work into my craft. I’ve failed. I’ve succeeded. I’ve overcome. I’ve, you know, I’ve stayed around. I’m still here.”

While I am not tempted (whatsoever) to subscribe to Apple+, I think The Morning Show will be very successful, and I’m sure Jennifer will probably get nominated for awards and probably even win awards. Part of that will be about the work itself, part of it will be the prestige and money Apple puts behind the show, and part of it will be just Hollywood reaffirming to Jennifer that they’ll always see her as a TV actor. There’s nothing wrong with being a TV actor. But she ran away from that for years, and now she’s back in people’s homes again. And she’ll be rewarded for it. As for the literal goddess circles… I always thought it was a figure of speech, like she was just talking about hanging out with her girlfriends. I really didn’t know that they did true goddess circles for prayers and a talking stick and everything. Whoa. 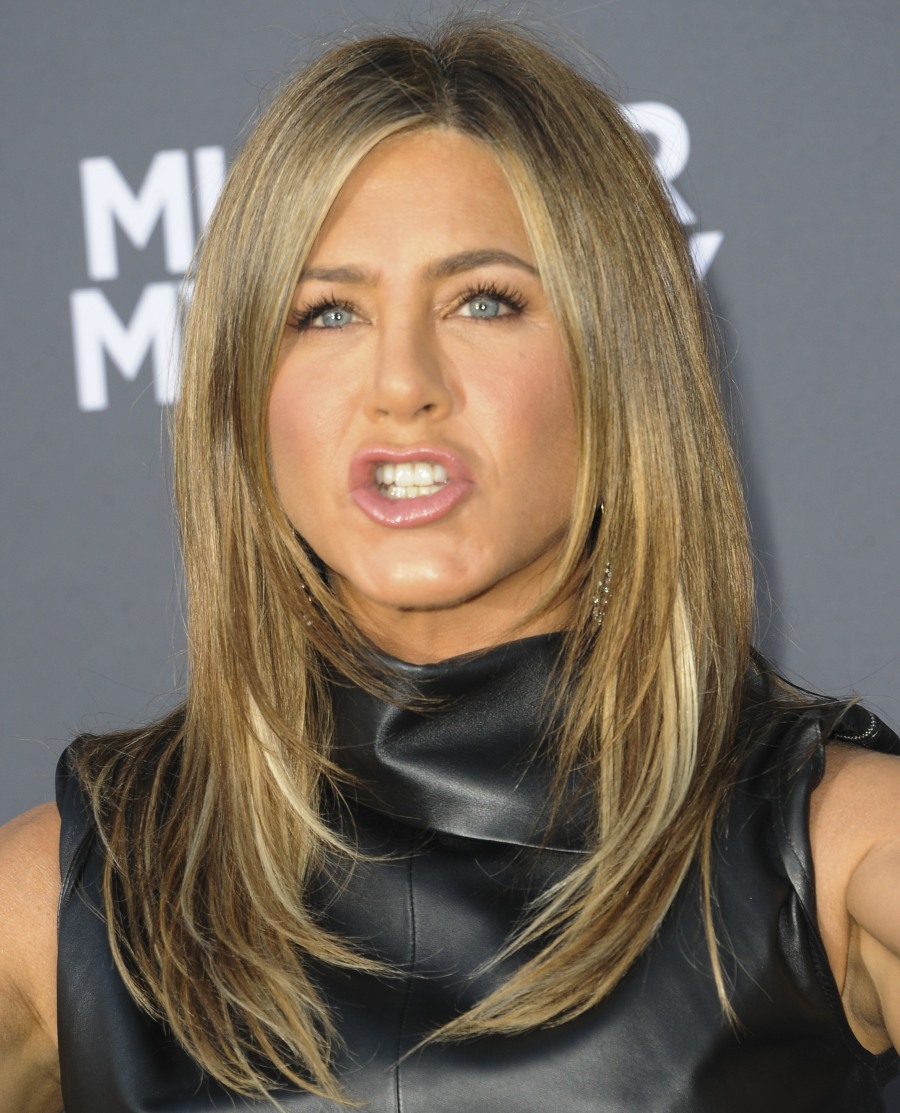