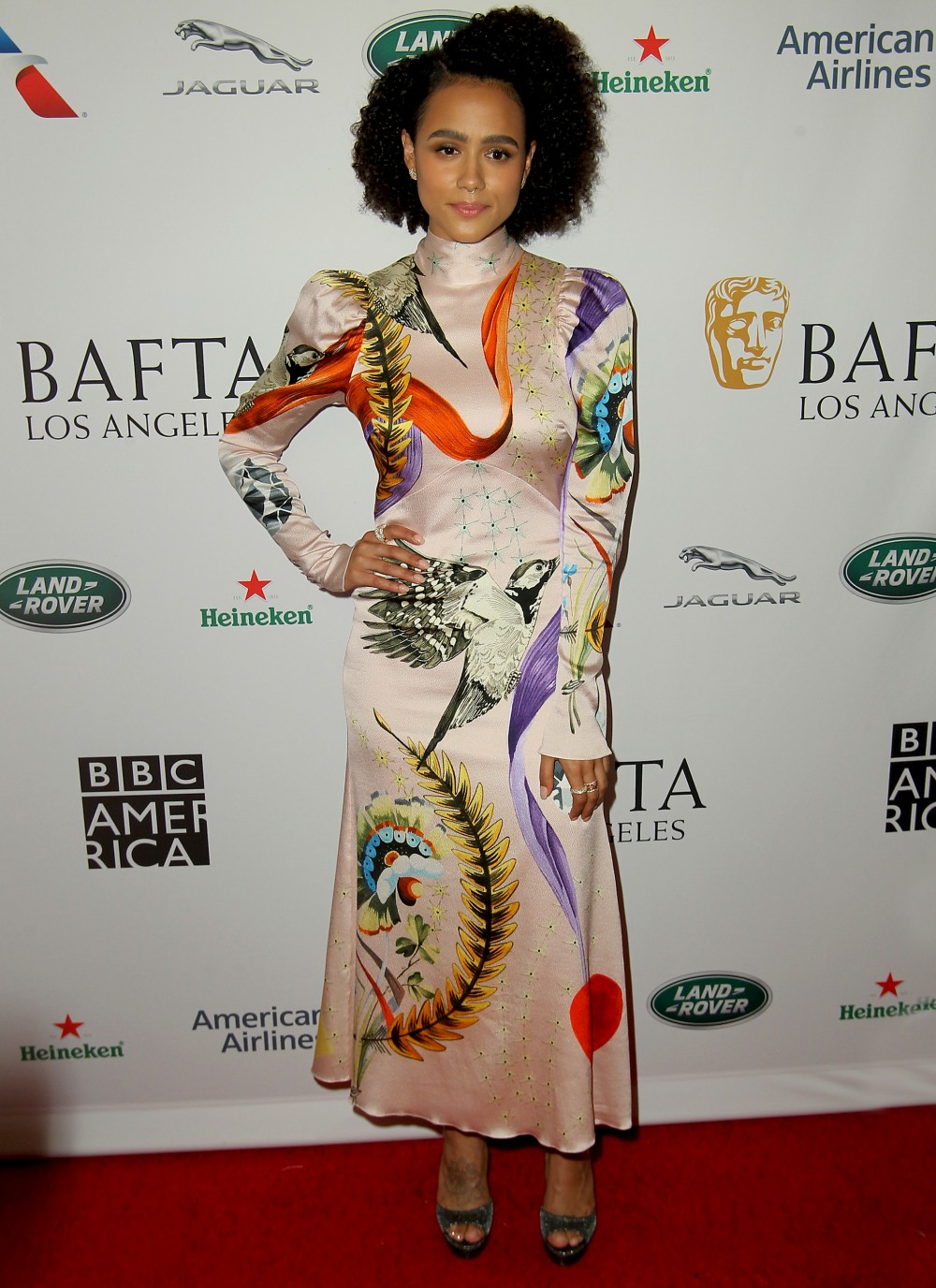 If you didn’t know that the 2019 Emmy Awards are happening this evening, you’re probably not alone. We might be in the era of Peak TV, but that doesn’t mean that people tune into the Emmys to watch their faves win awards. This is probably because Game of Thrones was “the last water cooler show” that everyone watched. GoT is nominated for a million Emmys tonight, all for GoT’s terrible last season. Beyond that, I’m not sure many people are going to be interested in who else wins, but we’ll see.

These are photos from last night’s Pre-Emmy BAFTA TV Tea Party. I’m including photos from some of the GoT people in attendance: Nathalie Emmanuel, Carice van Houten and Liam Cunningham. I hope they enjoy their last GoT-awards season! After the Emmys, they’ll probably show up at the Golden Globes and SAG Awards too, right? Nathalie looks beautiful, but Carice’s dress is kind of blah.

You can see this year’s Emmy nominations here. The Emmys start at 8 pm, and if you’re in America, they air on Fox. This year’s Emmys are host-less, much like this year’s Oscars. I bet they have some dumb stunts planned too. CB and I will be tweeting throughout the red carpet (on E!) and the awards show – you can follow CB here @Celebitchy and you can follow me here @KaiseratCB. We’ll have Emmy fashion coverage tomorrow, starting bright and early! (We’ll also have coverage of the Duke and Duchess of Sussex’s arrival in South Africa, if and when we get those photos!) 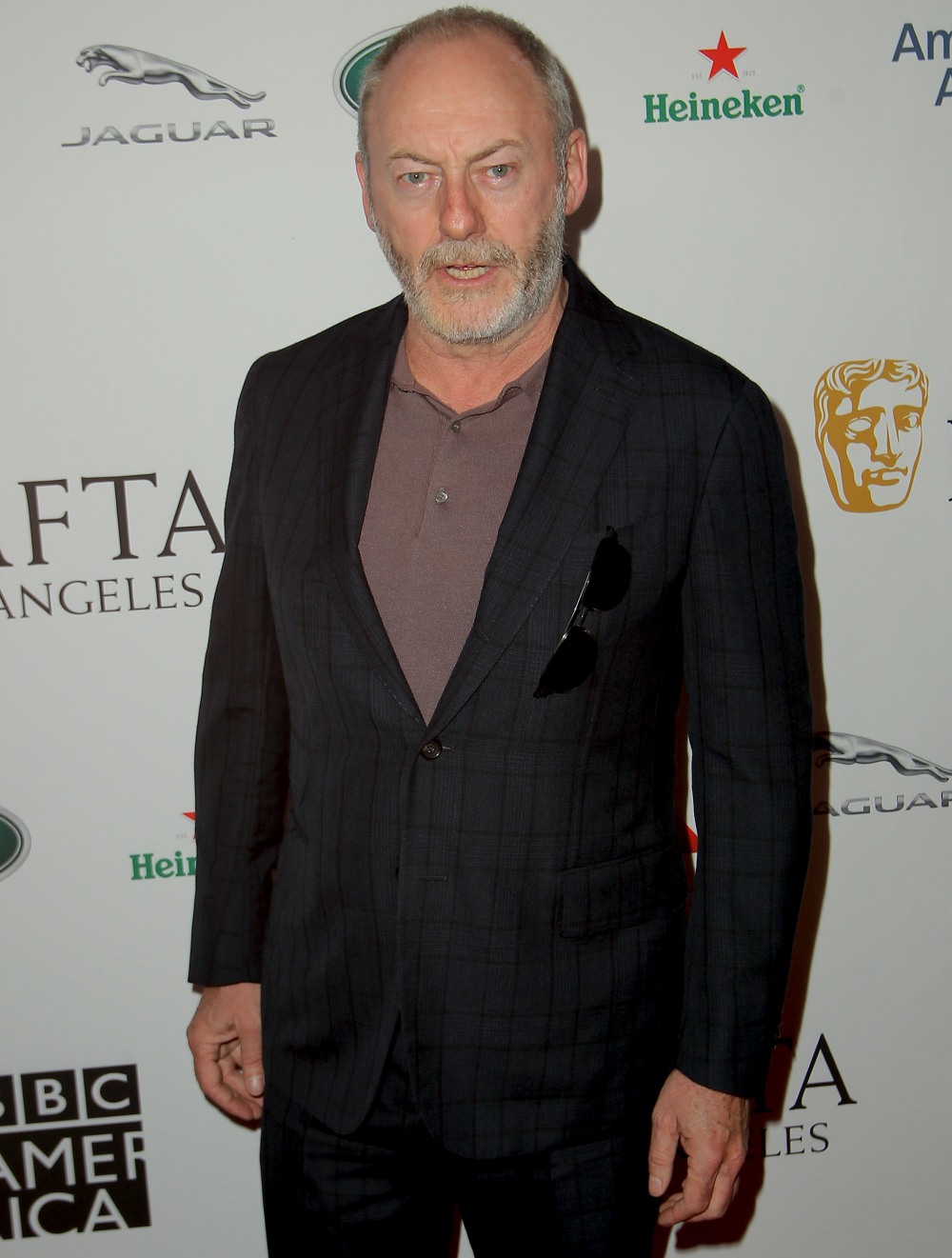 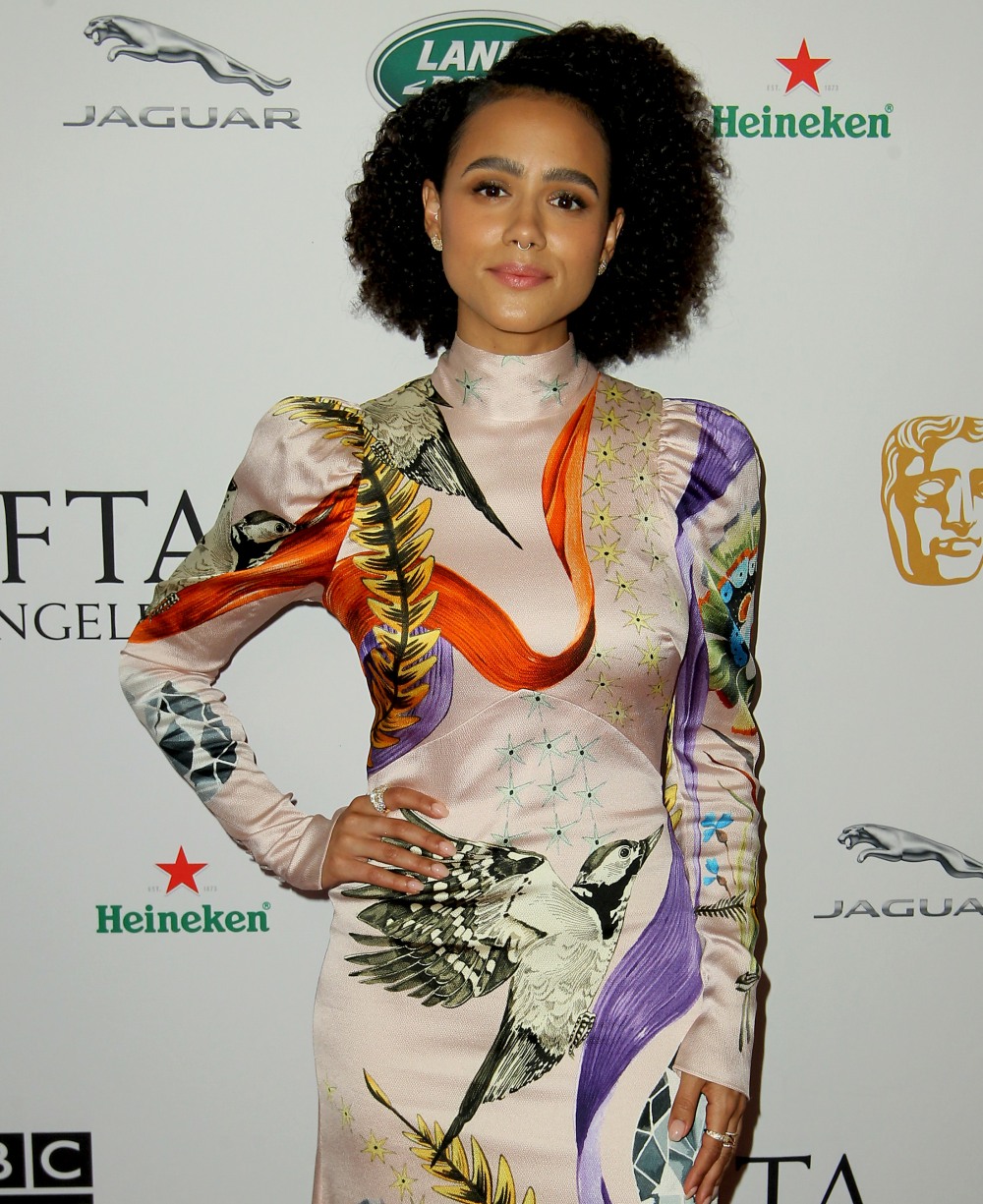 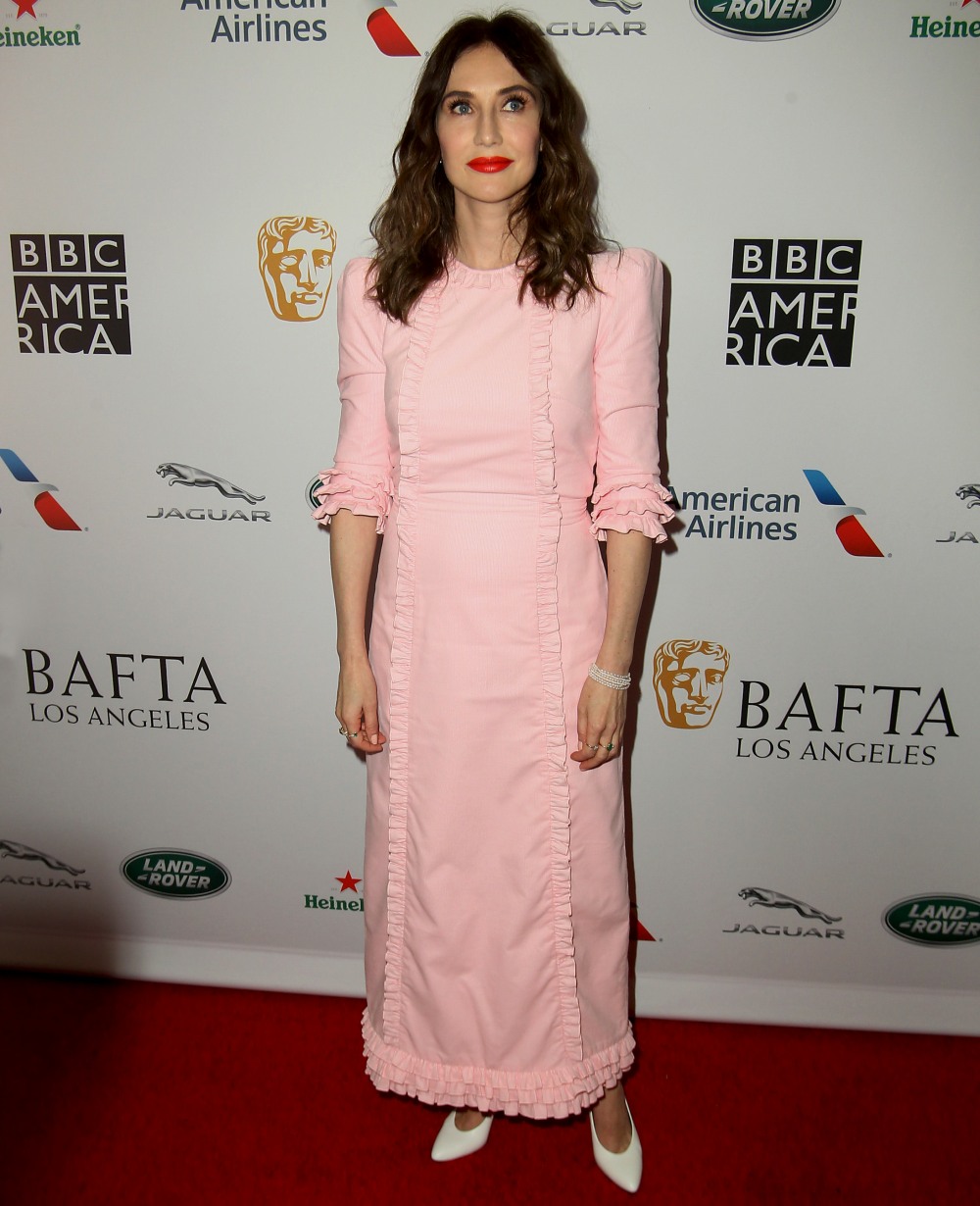