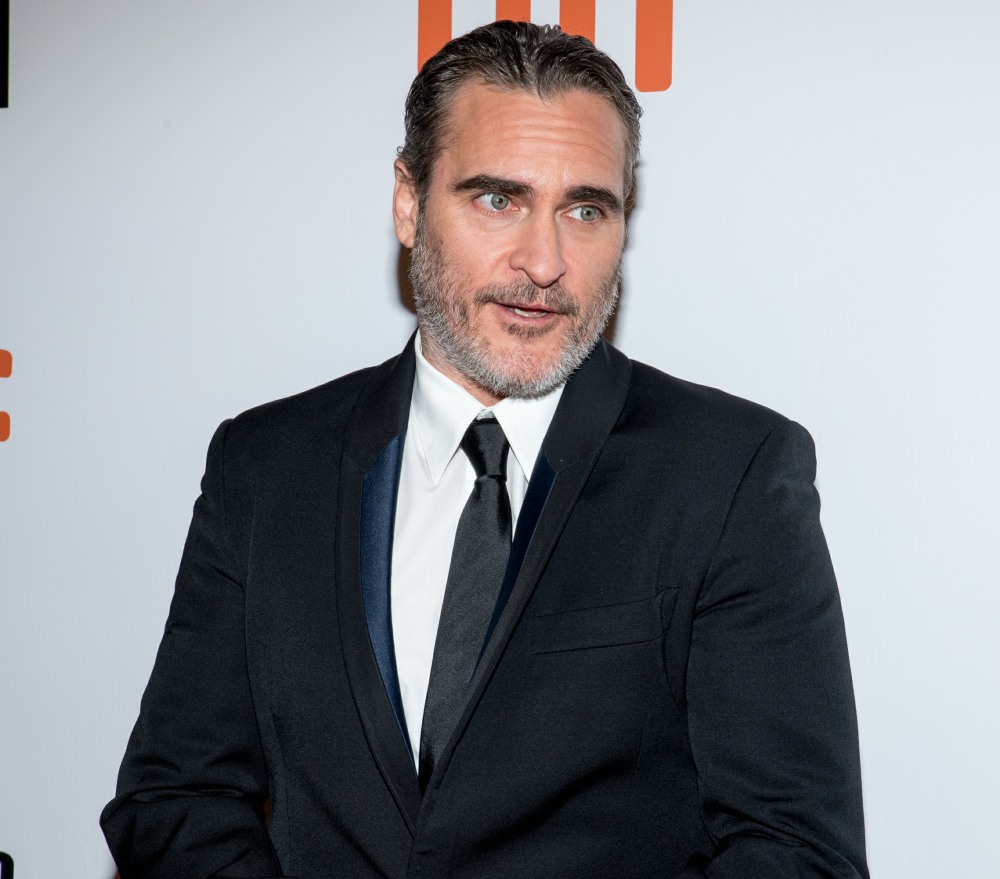 Joaquin Phoenix does not enjoy doing press. It is known. No one can expect Joaquin to spill his guts and give some kind of in-depth interview as promotion. He’s just not that guy. But what happens when he’s the lead character and the film is “controversial” because it seems like an apologia to white male terrorists? Well, Joaquin still isn’t going to answer your questions. So it is with Joker, the “origin story” of the villain from the Batman universe. Joker has already gone through the Venice Film Festival (where it won the Golden Lion) and TIFF. The festival reviews were actually pretty good, but literally everyone writing about the movie has repeatedly pointed out the problem: that Joker seems like Incel: The Movie.

So Joaquin is the star of this film which may or may not have an extremely problematic message, a film which may or may not inspire white dudes to feel even more aggrieved about how they are misunderstood and sad that they don’t run everything, and that they too should turn to violence. Will Joaquin be able to answer questions about these difficult subjects with any kind of nuance and thoughtfulness? Or will he… walk out of an interview the first time a journalist asks him about all of that? The latter. Joaquin walked out an interview with The Telegraph the minute he was asked about whether the film could end up inspiring white-bro violence. Because the Telegraph is paywalled, here’s Gizmodo’s summary/excerpt:

Because Todd Phillips’ Joker tells the relatively grounded story of a disaffected white man who goes on a terroristic rampage because he feels as if he’s been dealt a bad hand in life, there’s been an ongoing discussion about whether the movie has the potential to inspire certain viewers to model themselves (idealistically) after the titular villain.

…While the Joker movie is meant to be a critique of people like its central character, it’s easy to see how it could also be interpreted as a celebration of them—but, apparently, that idea never quite occurred to Joaquin Phoenix or Warner Bros. During a recent interview for a profile in the Telegraph, Phoenix allegedly stopped the conversation dead in its tracks after being asked whether he’d given any thought to the possibility that audiences might take the wrong message away from the movie. Rather than stopping to mull the question over, Phoenix simply left, much in the same way he was alleged to often do while shooting the film itself. From the Telegraph:

“Yet Phoenix doesn’t seem to have considered this kind of question at all. So when I put it to him – aren’t you worried that this film might perversely end up inspiring exactly the kind of people it’s about, with potentially tragic results? – his fight-or-flight response kicks in. Mine too, just about.

It takes an hour’s peace-brokering with a Warner Bros PR to get things back on track. Phoenix panicked, he later explains, because the question genuinely hadn’t crossed his mind before – then asks me, not for the last time, what an intelligent answer might have sounded like.”

And no, Phoenix never answered the question.

“It takes an hour’s peace-brokering with a Warner Bros PR to get things back on track. Phoenix panicked, he later explains, because the question genuinely hadn’t crossed his mind before.” For the love of God. First off, just how f–king “difficult” is Joaquin Phoenix that he would walk out of an interview and refuse to come back for AN HOUR while the studio publicist negotiated with him and the Telegraph journalist? And all because Joaquin was asked a fairly mundane question about the film’s message? Every review coming out of Toronto and Venice brought up this idea that the film could inspire white terrorists and that it could be interpreted as an apologia to toxic white men. It was a BIG conversation. But Joaquin is like a babe in the woods – he never heard any of that, I guess. Yeah, right. 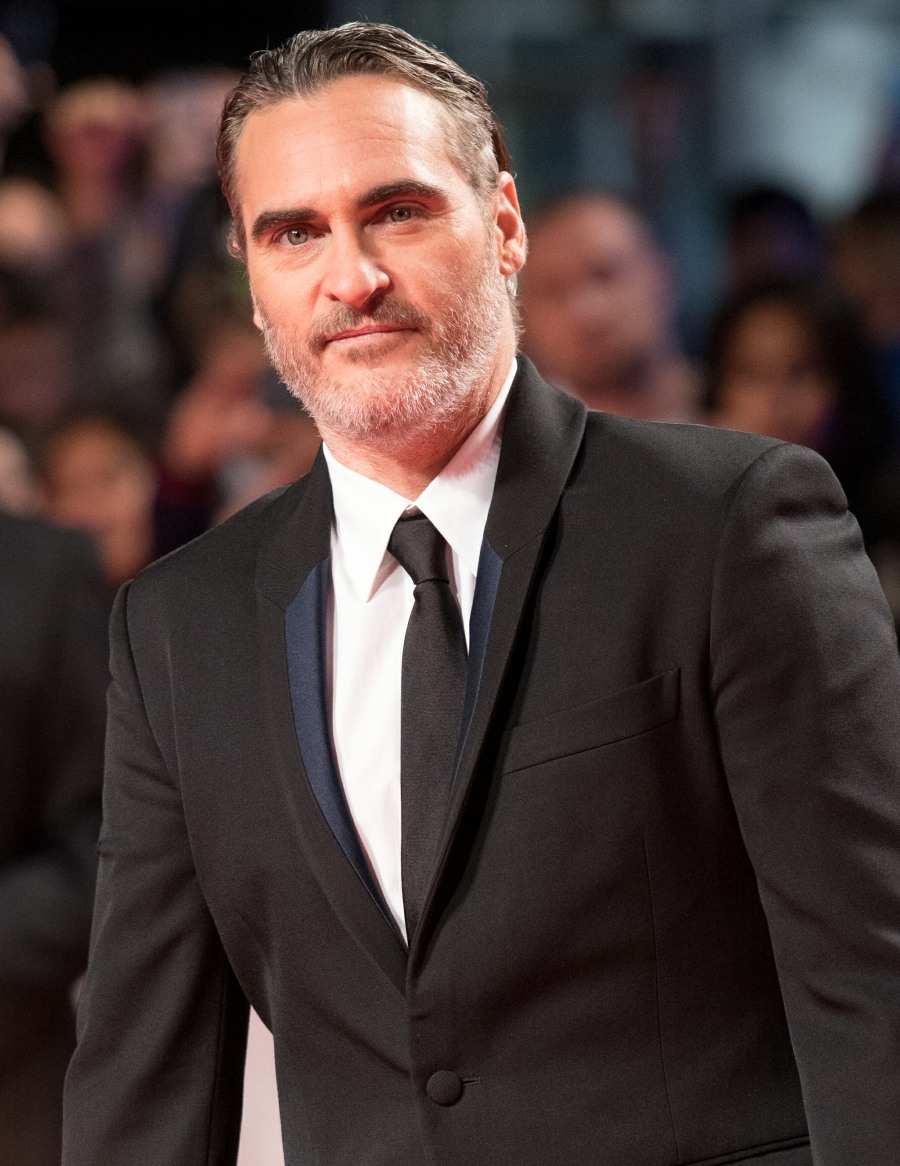