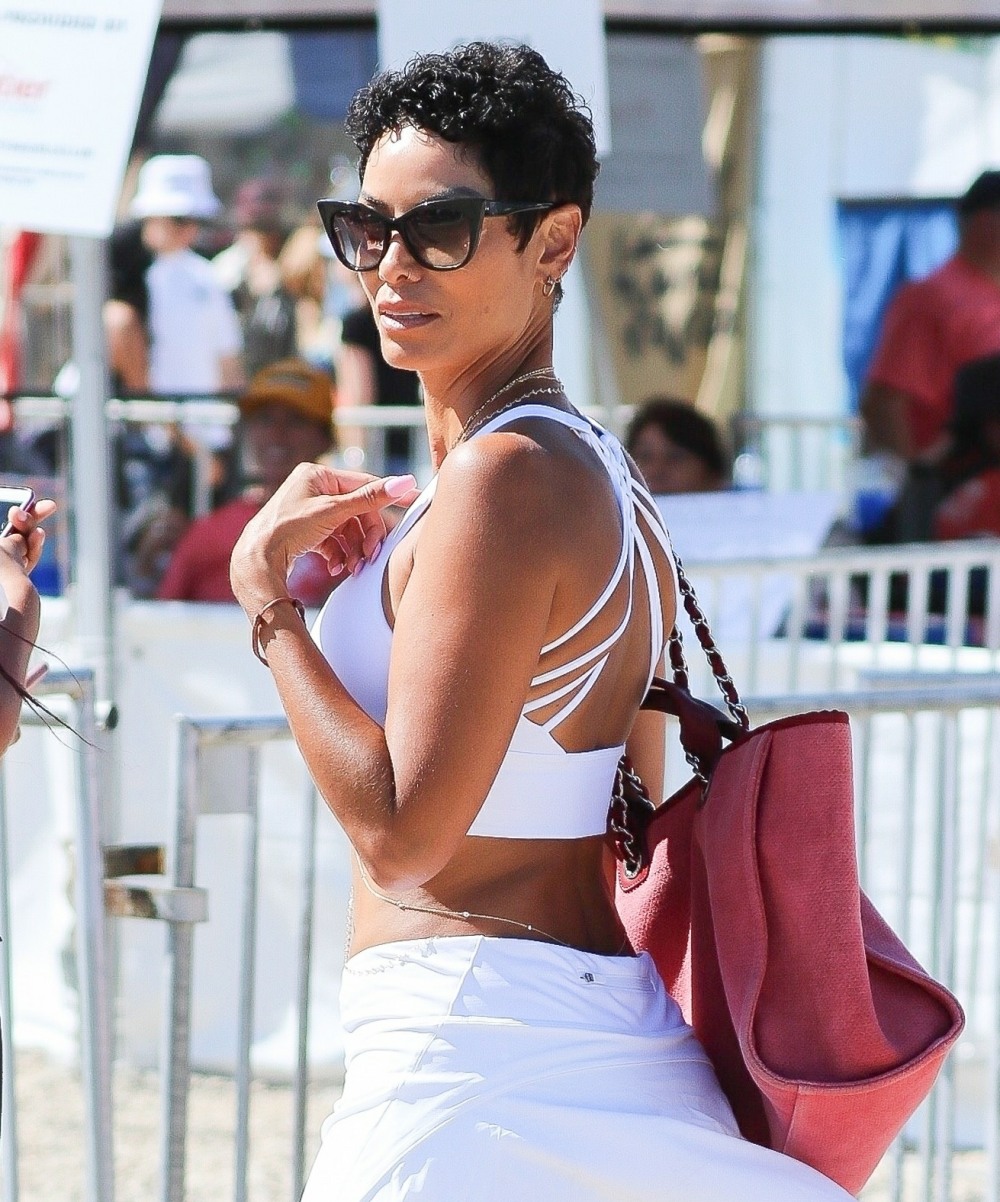 Back in July, the internet was abuzz! Nicole Murphy (Eddie Murphy’s ex-wife) was seen out in Italy with the director Antoine Fuqua. They were making out in some photos and she was wearing a skimpy bikini and the whole thing looked like a hot Italian hookup. The problem? Antoine Fuqua was and is a married man: he’s been married to Lela Rochon since 1999. There was some question about whether Fuqua and Rochon had possibly separated quietly, but no one ever found out because they were too busy yelling at Nicole Murphy for being a homewrecker. She apologized several days after the photos were published, and this week she went on Wendy Williams’ talk show to explain WTF really happened.

Nicole Murphy really regrets kissing married director Antoine Fuqua. The 51-year-old model appeared on “The Wendy Williams Show” on Tuesday and again expressed her remorse over the smooch, which was photographed by paparazzi in July while the two were in Italy for a film festival.

“It was a frozen-in-time thing,” Murphy told the eponymous talk show host of the steamy pool makeout. “Trust me, I wish it didn’t happen. It was a moment where I should’ve thought more through the situation. Make better judgments. It’s something I apologized for.”

Following the release of the photographs, Murphy put out a statement claiming she and Fuqua, who’s married to Lela Rochon, were simply family friends. “I did not put out that statement,” she revealed Tuesday. “I did not release that statement, Wendy.”

Murphy, who has five kids with ex-husband Eddie Murphy, had previously apologized in a statement she gave to TMZ after the pictures came out in July. “It was a moment that should not have happened. I regret it,” Nicole maintained. “I apologized for it. I’m a human being, it was a mistake.”

On Williams’ show Tuesday, Nicole urged women to do their research because “this could happen to you…At the moment, maybe I had a different impression of [their marriage],” she said. Nicole also declared that it’s “absolutely false” that she broke up Fuqua and Rochon’s marriage and claimed she and Rochon aren’t friends despite reports they were very close. Williams then urged Nicole to look directly into the camera and address Rochon. “Darling, it was a mistake,” Nicole told an absent Rochon. “I apologize.”

“At the moment, maybe I had a different impression of [their marriage].” It bugs me that Nicole is the one out there, explaining herself. She still hasn’t thrown Fuqua under the bus, and we still don’t know what HE told HER about his marriage. If a guy tells you “I’m separated” or “me and my wife are not in a good place,” how many women really grab their phone right then and there to research that sh-t? I mean, we should! But how many of us actually do? What I’m saying is that men lie and feed women fake ass stories and it shouldn’t just be on women to research this sh-t. Ugh. Of course the other option is that Nicole is just a messy homewrecker.

Here’s the interview – the Fuqua conversation starts up around the 3:20 mark. 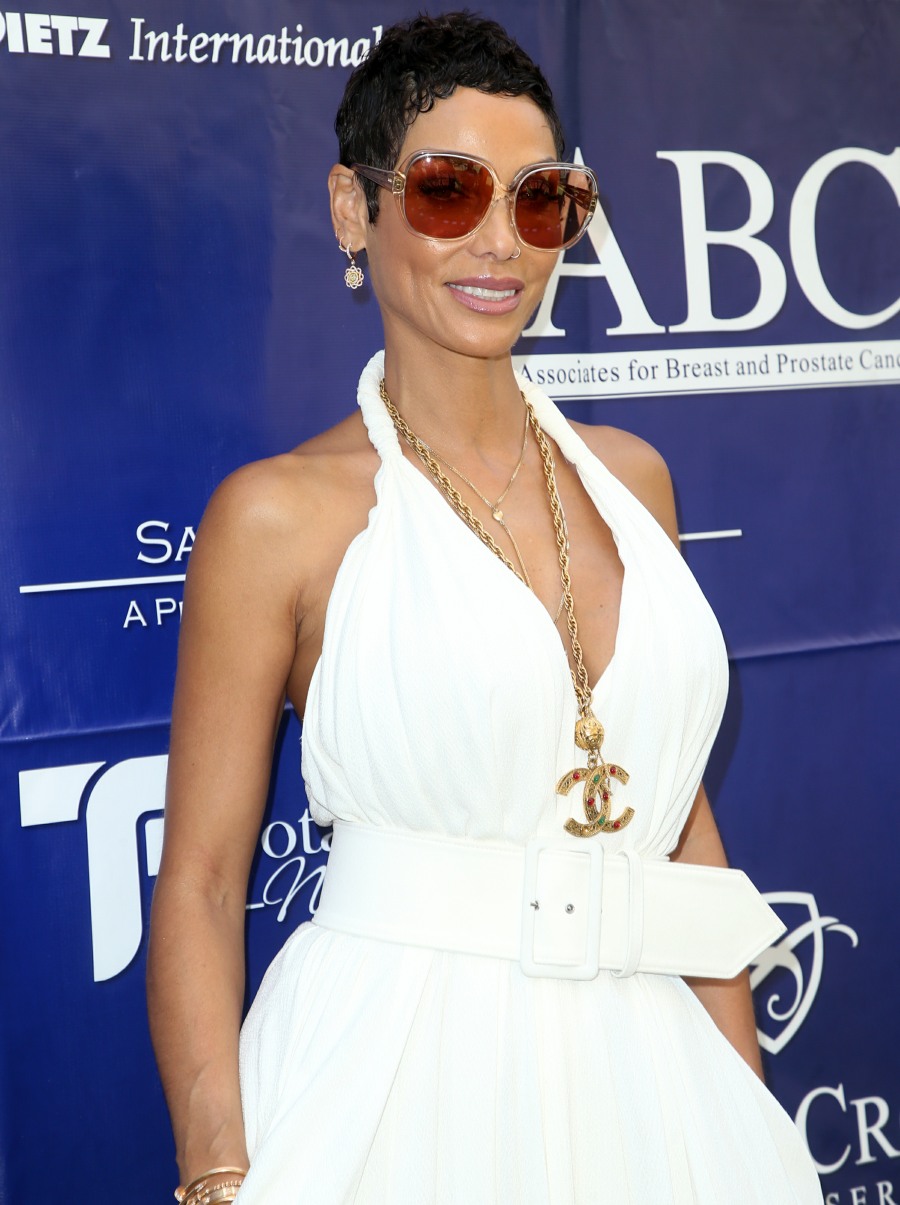