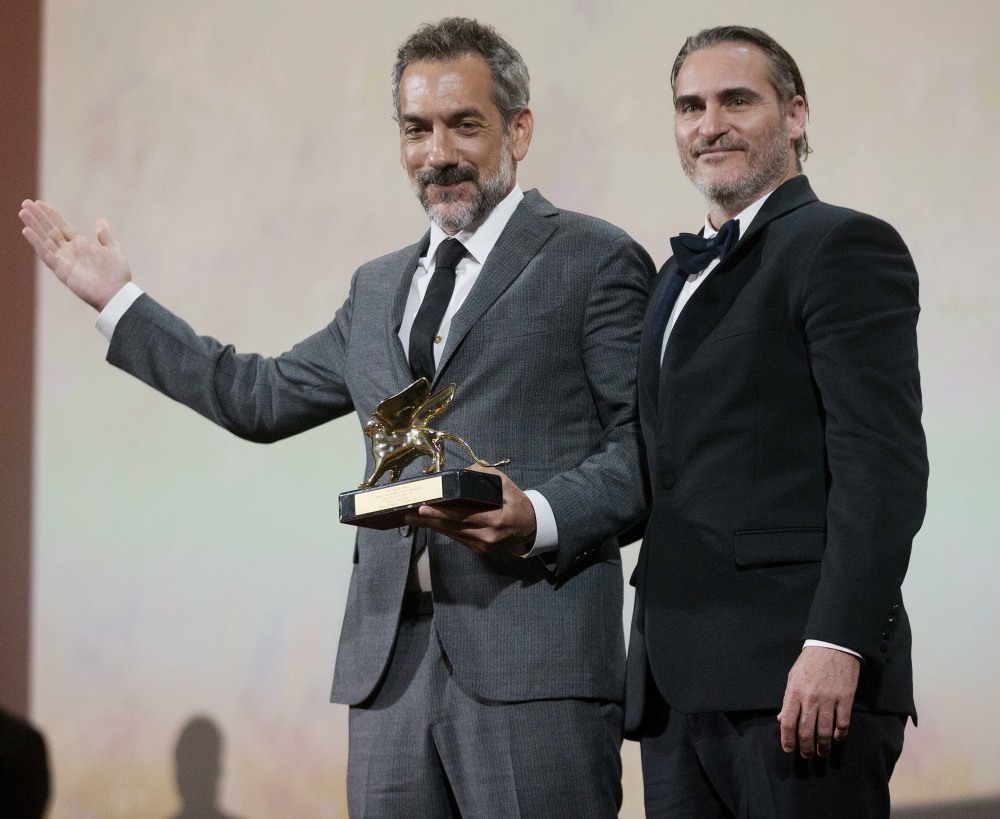 I’ve been listening to and reading a lot of criticism for Joker, and I’ve been reading a lot of counter-arguments to the criticism. There is no “answer” to the quandary of “should we support a film which seems like an incel fantasy” or “what happens if this film inspires more white terrorism?” The answer for some people is “go see the movie and decide for yourselves.” The answer for other people is to just avoid this sh-t like the plague. I would never argue that artists need to stop making art. I will always argue that freedom to create art is not the same as freedom from consequences.

It’s not Christopher Nolan’s fault that the Aurora shooting happened, but given that 2012 incident, you would think that Warner Bros would be (literally) gun-shy, and nervous about Joker. You would think that they would be sending out director Todd Phillips to soothe people’s jagged nerves. Well, Todd Phillips got sent out. And he blamed the “far left” for, like, stoking “outrage” about his violent incel fantasy film. From Todd Phillips’ interview with The Wrap:

Phillips on his arty film: “We didn’t make the movie to push buttons. I literally described to Joaquin at one point in those three months as like, ‘Look at this as a way to sneak a real movie in the studio system under the guise of a comic book film’. It wasn’t, ‘We want to glorify this behavior.’ It was literally like ‘Let’s make a real movie with a real budget and we’ll call it f–ing Joker’. That’s what it was. “

Phillips thinks the far-left is stoking outrage: “I think it’s because outrage is a commodity, I think it’s something that has been a commodity for a while. What’s outstanding to me in this discourse in this movie is how easily the far left can sound like the far right when it suits their agenda. It’s really been eye opening for me.”

This is too cute by half: “Isn’t it good to have these discussions? Isn’t it good to have these discussions about these movies, about violence?” No one is picketing the film (it isn’t even in theaters yet). No one is banning the film (except for Aurora because… you know). We ARE having discussions and conversations and debates about this film based off the reviews coming out of Venice and TIFF, all of which pointed out the fact that the film often comes across as a violent incel fantasy which could incite white men to copycat. This is the discussion and yes, Todd, it’s good to have it. And then in the next breath, Phillips dismisses that discussion as just manufactured outrage by the far left. Yes, only the far left rabble-rousers are super-worried about… the sharp increase in terrorism committed by white men. He went from “these discussions are good” to “discussing this sh-t is for pansy liberals” in about a minute. 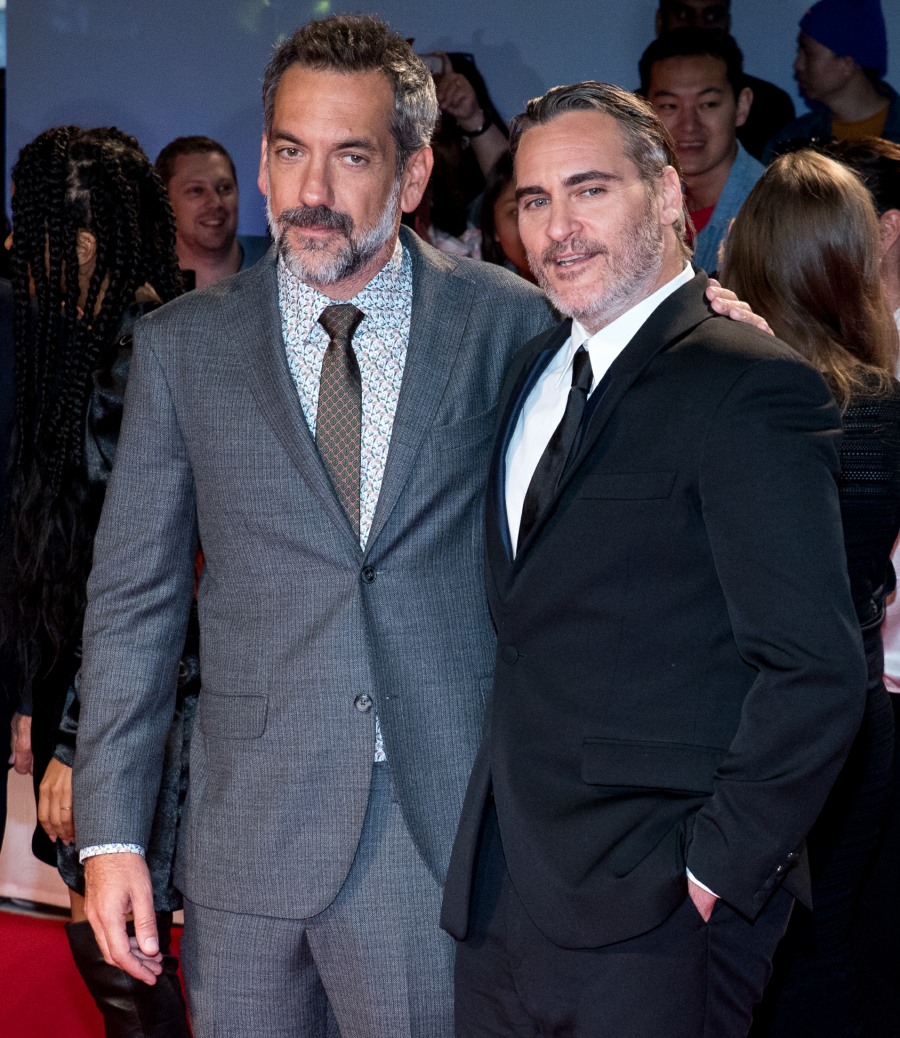