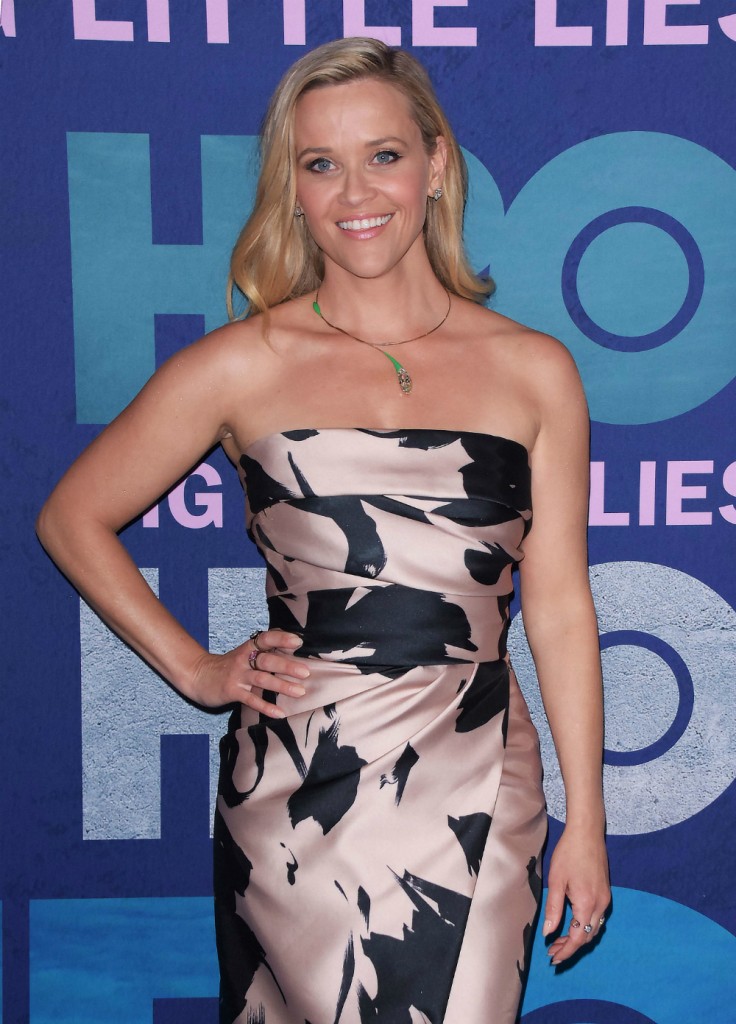 Excepting certain entitled behavior from her past, I actually like Reese Witherspoon. Maybe it’s because I’ve loved so many movies of hers, I don’t know, but I dig her. However, I have never identified with her more than I did in her latest Instagram post. Reese posted this video in which she enlists the help of her 15-year-old son, Deacon Phillippe, to teach her about the social media app, TikTok. Deacon agrees, and Reese attempts a video of her own, which causes Deacon to end her TikTok career before it began:

First off, how darling is Deacon? He’s such a handsome young man and he’s so sweet to indulge his mom like this. I’ll bet $20 Reese got his okay to post this – take note, celeb parents. And bonus – a Louis the Bulldog sighting! But what really made me giggle is that I had this very conversation with my kids Sunday night. I know, I know – I talk about my kids too much but please bear with me because our discussion was almost identical; minus the dancing but ending with my being shushed by my teenager! Mine talk about it all the time and I never fully grasped what it was. I innocently inquired if TikTok was the replacement for Vine and they reacted like I’d just announced a lifestyle change. Deacon’s explanation was far better than the one I got. As he said in Reese’s post about TikTok, “basically, it’s, like, a short-form video platform for kids on social media.” I’ll share the Wiki link because I still don’t fully understand it. I guess it gives you the music and filters so you can make a cool 15 second clip. So Deacon knew going into this that the result would be his mother dancing in public and he still agreed to it. That is a good son, right there. Oh wait, I forgot – Deacon turns 16 this month so I’ll amend my last sentence: that’s a good son hoping for a car for his birthday, right there.

I don’t have the TikTok app so I can’t tell you if Reese talked Deacon into letting her set up her “ReeseTok” account but I’m happy with to check out her Mom Moves on IG whenever she wants to post them. Especially if we get cameos from her kids, who all seem like really nice folks, and her puppers. I’ll limit my own Mom Moves to the kitchen for now but God help you all if they come out with a car dancing app. I will own that platform.

Last days of summer with my boys ✨🎡 🍭