Beanie Feldstein didn’t care about relationships until she met her girlfriend: ‘now I get it’ 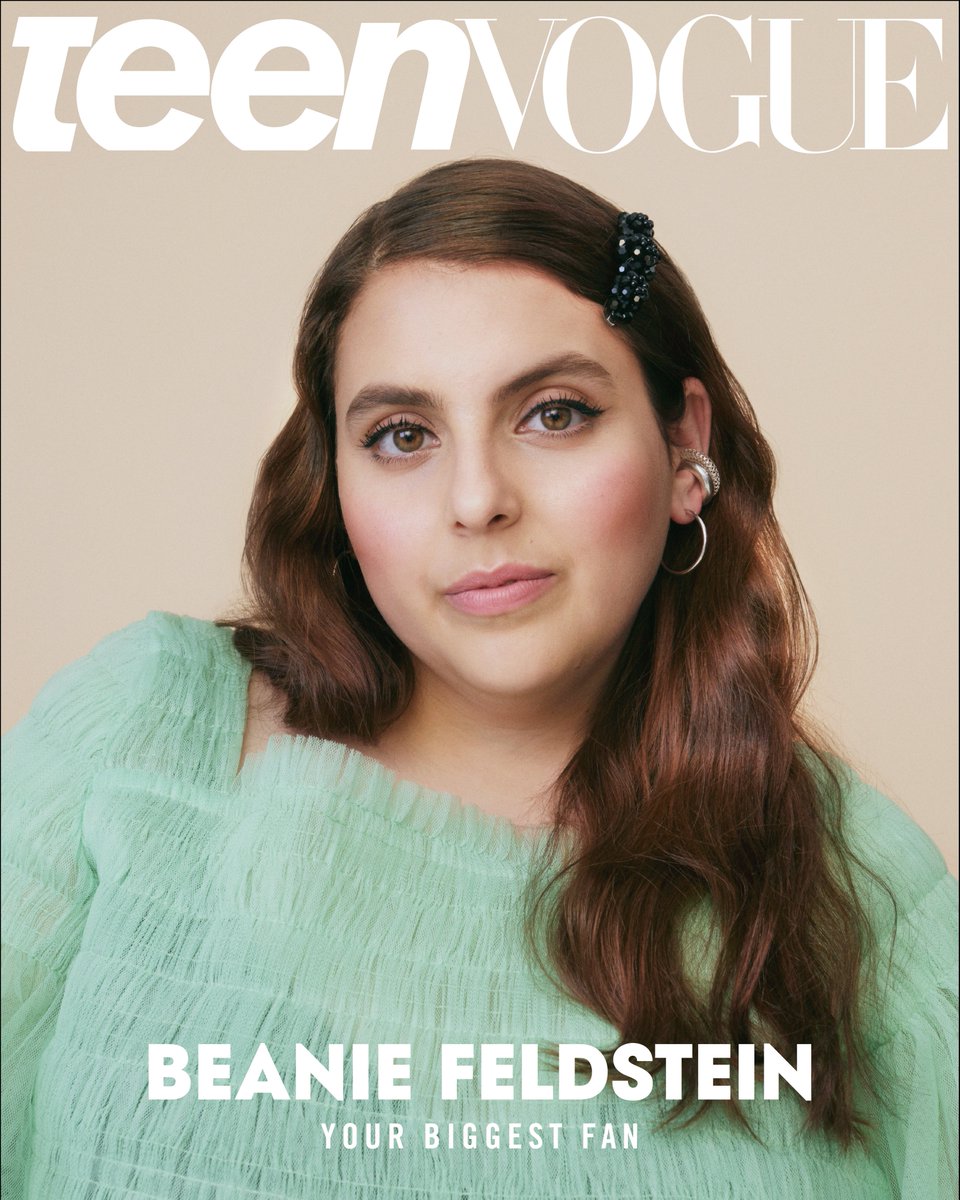 I am loving that I’ve gotten to write about friendship this week. Beanie Feldstein spent two hours on a rainy Saturday talking with Teen Vogue about her work in projects including Lady Bird and her newest film, How to Build a Girl. (She’s also starting as Monica Lewinsky in season 3 of Ryan Murphy’s American Crime Story.)

Beanie chatted about some of the central relationships in her life:

Beanie… has tons of besties, and effortlessly forges new connections while retaining old ones. Throughout our two-hour interview, she gushes about her many close friends, including actor Ben Platt, the roommate she shares an apartment with in Chelsea, her two BFFs from college (she had dinner with them the night before), and Booksmart costar Kaitlyn Dever, with whom she lived during filming.

Beanie also talked about when she realized that she was attracted to her girlfriend, and discovering more about her sexuality:

She hadn’t yet explored her sexuality, which she’s just started to figure out in the past year and a half. She’s now dating producer Bonnie Chance Roberts, whom she met on the set of How to Build a Girl. Before “Bon,” as she calls her, she had always assumed she wasn’t the relationship type. Her brother Jonah would call her the “Dexter of relationships,” because she was the “most loving person in the literal world,” yet was icy when she spoke of her boyfriends. She didn’t prioritize that part of her life, even as most of her friends pined for romance. “It just wasn’t something I thought about or craved,” she says. Then she met Bonnie and thought, “Whoa! Now I get it…. I get why people write songs.”

The craziest part, she insists, was that she fell in love; the fact that she fell for a woman was an afterthought. “Not to sound flippant, but I was in love with her and all of her, and she’s a woman,” Beanie says. “That’s not scaring me or deterring me. And it wasn’t just women in general; it was her specifically.”

Though Beanie’s open about who she is, a big coming-out moment didn’t feel necessary to her, which she acknowledges is probably a result of the abundance of love and support she has in her life. In the few years since that first sociology class, the media has assigned her many labels — queer, feminist, “chubby” — but she’s not overly defined by any particular one. Still, she understands that proudly trumpeting one’s identity feels meaningful for many. A few days before our meeting, Sam Smith announced on Instagram that they were switching to “they/them” pronouns. “I was so moved by that,” Beanie says. “The more stories we have, both personal and fictionalized…it just adds to the effing conversation.”

I appreciate so much that Beanie is sharing with Teen Vogue’s readers a bit about her experience of figuring out whom she’s attracted to. That’s not necessarily something that happens quickly or in a predictable way, and I think it’s great for teenagers to hear from someone who hasn’t always known that they were attracted to people of one particular gender or another(s). Beanie’s new projects sound interesting, so I’m definitely going to watch them at some point and make an effort to keep tabs on her work!

my pride and joy always 🌈🌈🌈

16 Responses to “Beanie Feldstein didn’t care about relationships until she met her girlfriend: ‘now I get it’”