Tyler Perry covers People: ‘I don’t think I ever felt safe as a child’ 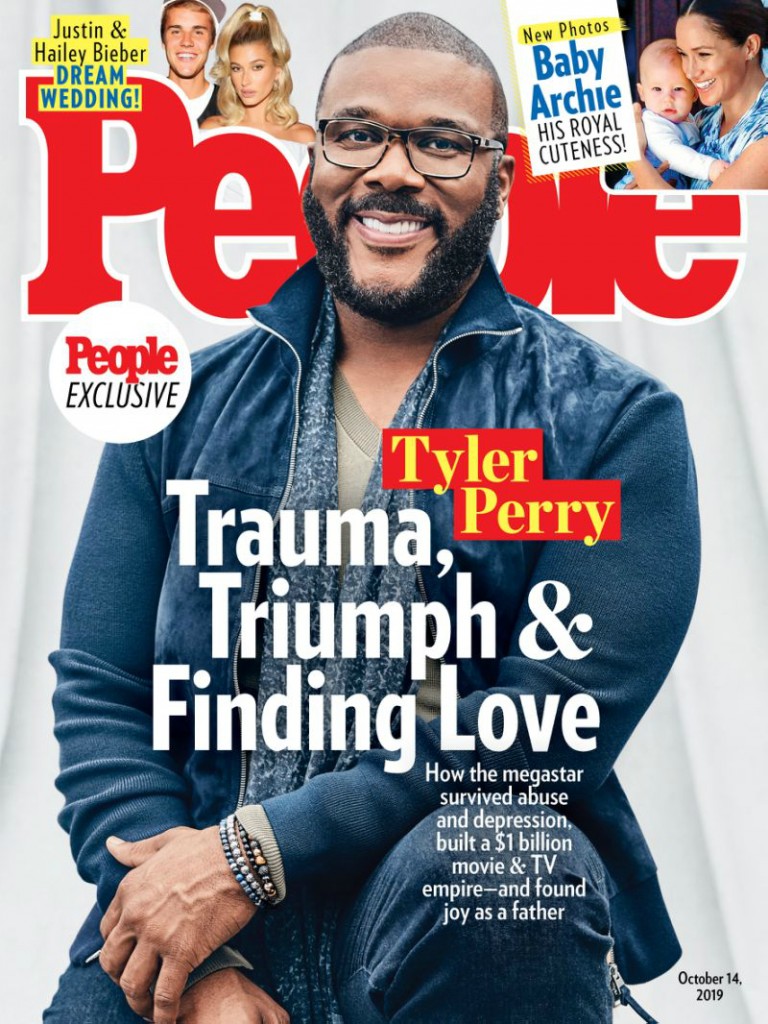 Tyler Perry kind of exploded on my timeline yesterday. The news was mostly about Tyler teaming with Nickelodeon on a children’s/live-action show that will star a 10-year-old rapper named Young Dylan. The other was an article in the Los Angeles Times about next Sunday’s dedication ceremony of 12 new sound stages at his Tyler Perry’s Studios, the first movie studio to be owned solely by an African American without corporation backing or partners, and built on a former Confederate army base. It’s a good article and in it, Tyler thoughtfully discusses the Atlanta film boycott. Fortunately, since the article, the ACLU eliminated the need for a boycott by successfully blocking the terrible abortion ban. But the reason his dedication ceremony stood out for me was because of all he had to overcome to get where he is. Well beyond poverty and discrimination, Tyler suffered sexual abuse by relatives and ongoing physical abuse by his father, Emmitt Perry. In the latest issue of People, Tyler talked about forgiving his father, what it took to get there and why he had to do it.

The New Orleans-raised Perry’s late mother, Maxine (who would later help inspire Madea), was married to Emmitt Perry, a construction contractor. Emmitt, says Tyler, was an abusive alcoholic who once beat Tyler so severely with a vacuum cord that it ripped the skin off his back. (Emmitt Perry could not be reached for comment.)

“I don’t think I ever felt safe or protected as a child,” Perry tells PEOPLE.

His mother once tried to leave her husband, but the situation was complicated. “He had a job and was a provider,” Perry says.

He also says he was sexually abused by three different men and a woman, all family acquaintances, by the time he was 10 years old. “It was rape,” he says. “I didn’t know what was going on or the far-reaching effects of it. I just moved through it.” At the time, he adds, he believed “Boys don’t cry, shut up and move on.”

His mother took him to church and opened him up to a world of deep religious faith. “I’m so grateful for that,” he says. “If I wouldn’t have had that, I don’t know where I’d be. That was our North Star, the Bible, faith, church.”

Perry and his mother remained extremely close until her death in 2009 from complications of diabetes. “Sometimes I wake up from crying because I miss her so much,” he says.

His relationship with his father was a different situation. Perry found out when he was 41 that Emmitt was not his biological father. Perry now supports him financially, though they don’t have any other relationship — and he has forgiven his father.

“[It took] a tremendous amount of prayer,” Perry says. “But the biggest thing that helped me understand it is that me holding on to what I was holding on to wasn’t hurting him…but it was killing me.”

Since forgiving his dad, Perry says he’s felt a burden lift. “I’m telling you, the shift and forgiveness in me left me raw because it was a weight inside,” he says. “Once I let it go, I literally felt lighter inside.”

“I chose to be as positive and inspirational and I can, because I don’t want to feel that again.”

Tyler’s talked about his childhood before, but I didn’t understand how bad it was. He began the interview saying he’d hide under the porch to escape his father and it was there he’d daydream about stories and characters that sparked his love of storytelling. I appreciate that Tyler forgave his father so that he, Tyler, could move on with his life. Hearing stories such as his, I’m inclined to think I could never forgive a person like that. But I’ve never been in that situation, so I certainly have no idea what a person who has needs to do to get on. If forgiveness brought him peace, I’m glad he was able to do it. I’m struggling with the idea that he’s supporting his father, especially since the article suggested it was financial dependence that kept Tyler’s mother from leaving, but again, Tyler has obviously been on a journey that allowed his to excel, he’s doing what he needs to move on, more power to him.

I also applaud Tyler for choosing to live his life with positivity. I realize it’s not really a choice but something you have to actively work to obtain and the fact that Tyler was able to get there is extraordinary on its own. The fact that he has used those lessons to improve the lives of strangers is even more commendable. I’ve always appreciated Tyler’s success but now that I know how much it took for him to get there, I’m thoroughly impressed. 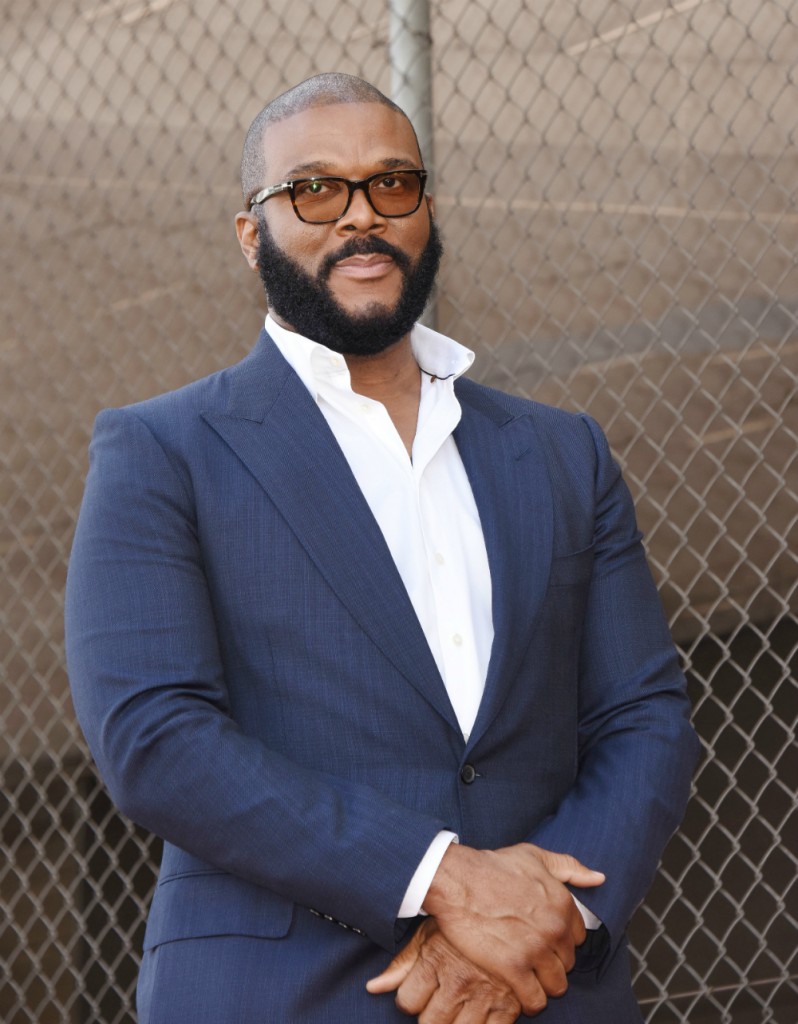 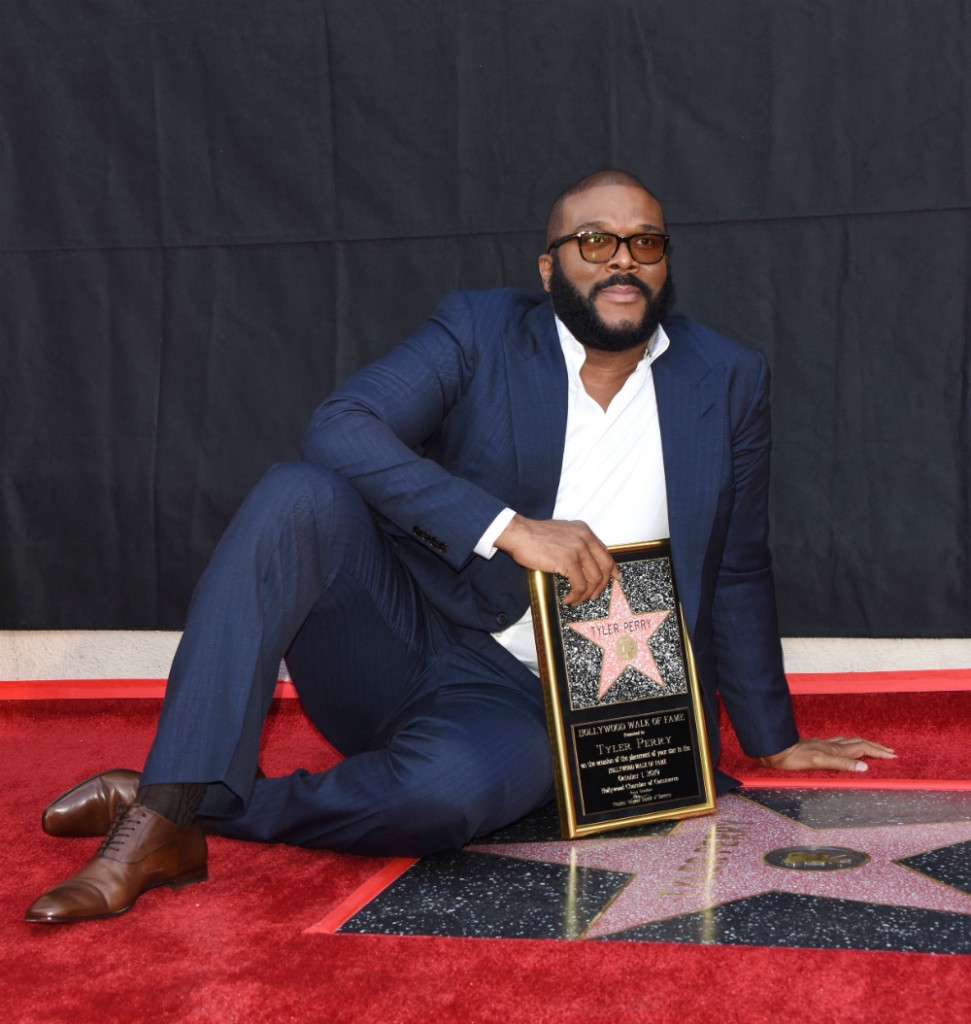 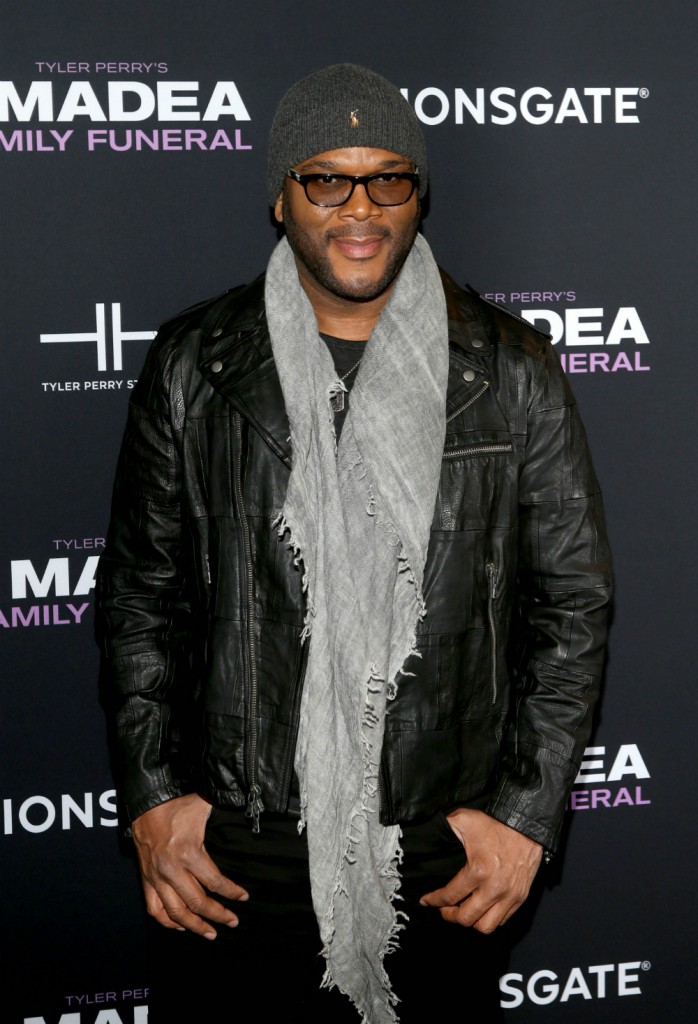 24 Responses to “Tyler Perry covers People: ‘I don’t think I ever felt safe as a child’”