Angelina Jolie on her separation from Brad: ‘I didn’t recognize myself anymore’

So far, the promotion for Maleficent: Mistress of Evil was everything I ever hoped for. It’s been a while since we’ve gotten a big promo tour from Angelina Jolie, and even when she did speak years ago, it was often in cryptic riddles. I get it though – she was still off-kilter to a certain extent, still figuring out the next steps of her life post-Brad, making sure the kids were okay and healthy and adjusting to their new reality. Angelina has already talked a bit about how she hasn’t always felt safe. She said “There have been times in my life where I have felt — and maybe I’ve hidden them well from the public — where I have not felt free, I have not felt safe, I have not felt like free of harm. I have felt small. I have felt cornered. And it has taken a lot to find that again, probably more of that today than I was in the last four years.” Now she’s talking even more about that in her Madame Figaro interview (the interview is in French and LaineyGossip translated these quotes):

Jolie’s wild side: “I feel like I’m coming full-circle. For this new Guerlain campaign, I asked myself: what is expected of me? And the answer was that I want to be who I’ve always been. So instead of hiding my wild side, I’m bringing it out. I want to feel free.”

Her future/destiny: “I do not know about destiny, but I’m certain that I’m in transition, and this is a homecoming, I’m coming back to myself. Because I was a little lost.”

A little lost? “I think it was at the end of my relationship with Brad and then when we separated. It was complicated, I didn’t recognise myself anymore, and I’d become, how do I say this, smaller, insignificant, even if I didn’t show it. I was profoundly, deeply sad, I was hurt. On the other hand, it was interesting to tap into this humility and sense of insignificance. In the end, that’s human. And on top of that, I was dealing with some health issues. All of these things ground you and remind you of how lucky you are to be alive. It’s a lesson I pass onto my children: the idea of renewal, and through it all, the possibility of joy. I had to rediscover the joy.”

[From Madame Figaro via LaineyGossip]

“I didn’t recognise myself anymore, and I’d become, how do I say this, smaller, insignificant, even if I didn’t show it. I was profoundly, deeply sad, I was hurt.” Much like the quotes she gave to E! News last week, Angelina does not say “Brad emotionally abused me.” It definitely feels like the subtext though. Plus, she’s leaving room to have a larger conversation about toxic relationships, or relationships that become toxic over the years because of one person’s addiction issues. On a happier note, she’s gone through all of that and come out on the other side. I wish her all the happiness in the world. 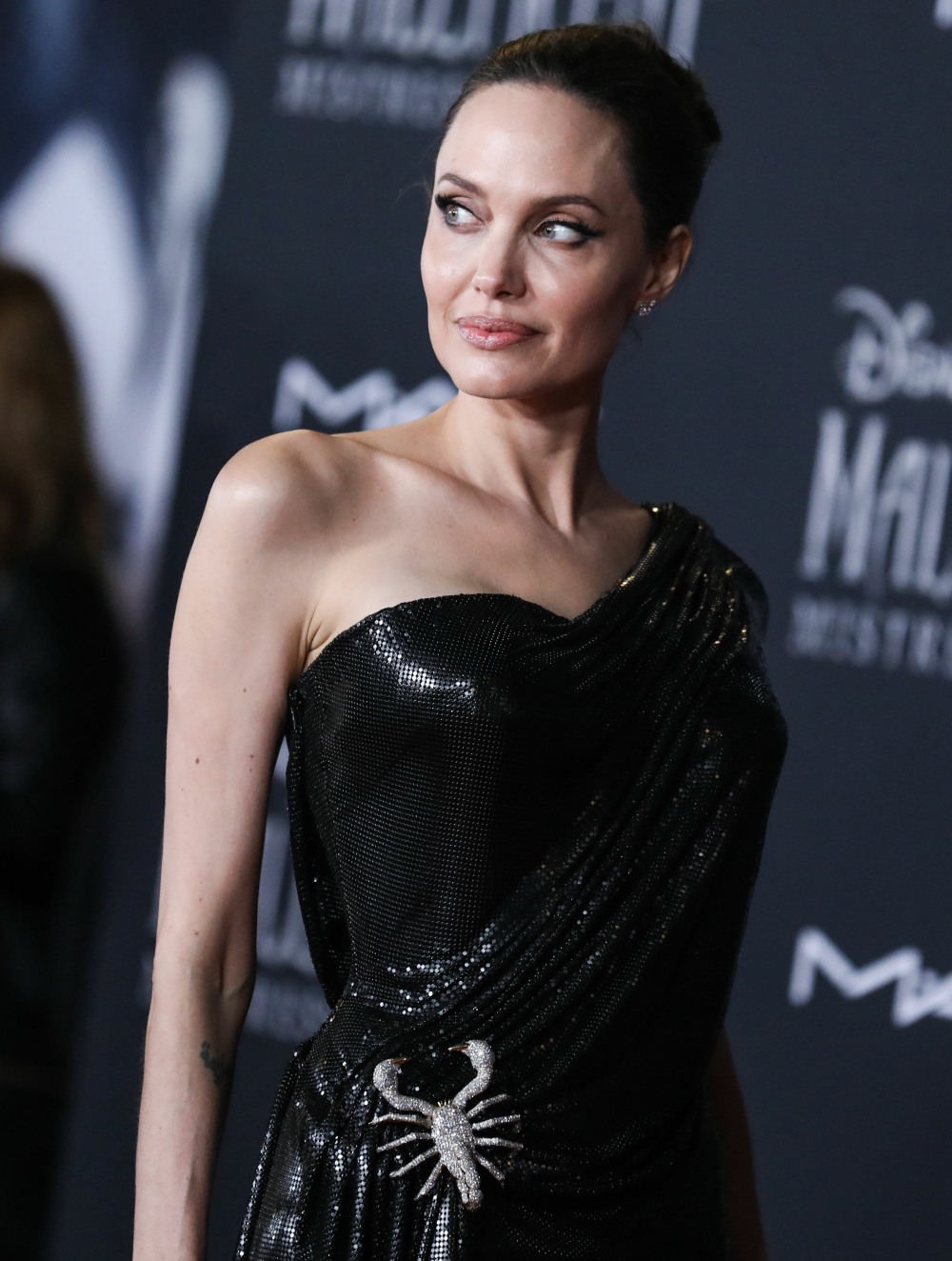 76 Responses to “Angelina Jolie on her separation from Brad: ‘I didn’t recognize myself anymore’”