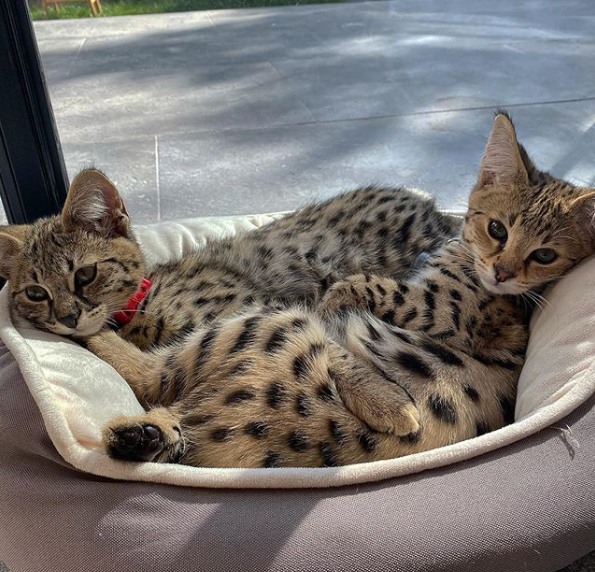 Intro: Minutes 0 to 5
We had an awesome week and are really looking forward to impeachment hearings. I talk about the tandem skydive I had scheduled for the weekend. I decided to do that after covering an interview with Viola Davis who had just done a plane jump. (Update: that didn’t happen due to a weather cancelation and I have to reschedule!) We talk about Viola’s Emmy sneakers and how wedges and flip flops are the most comfortable. You can listen below, on your platform of choice (links below) or on YouTube!

Royals: Minutes 5 to 13:45
Harry and Meghan are suing the Mail on Sunday for publishing a handwritten letter Meghan wrote to her father, Thomas Markle. Meghan set that up perfectly by sending her father the letter in August after he ditched her wedding. The text of the letter directly contradicted the claims Thomas had been making to the media for months. The letter was then referenced in a People cover article about Meghan in February. Thomas took the bait and sold the letter to the Mail right after that. It was a smart strategy by Meghan and Harry, which Thomas played right into. Harry’s letter to the media about the lawsuit put so many outlets on notice for their negative coverage. Reports vary as to whether Harry told the Queen and his father about the lawsuit and/or his letter. We talk about Meghan’s shirtdresses on this tour. I love shirtdresses but Chandra doesn’t like them because she has big boobs. We doubt trench dresses are ever going to catch on. Meghan is such a natural and is so great at her job.

Angelina Jolie: Minutes 13:45 to 17:45
Angelina is doing a press tour for the first time in years. She’s been giving quotes which sound like she’s referencing problems in her marriage to Brad Pitt. Chandra thinks she’s saying that the past few years have really hurt. I remember when Jennifer Lopez made similar oblique references about her marriage to Marc. US Magazine reported supposed insider quotes that Angelina thinks Brad pressured her into getting married and that she will never marry again, but we think that was an educated guess.

Justin Bieber and Hailey Baldwin: Minutes 17:45 to 22
Justin Bieber and Hailey Baldwin had a fun second wedding with friends in South Carolina, although they were officially married over a year ago. I say they got married so they could have sex, and Chandra reminds me that they dated prior to this and had already had sex, and that Justin opened up about his relationship issues which he wanted to work out before getting into another serious relationship. Justin bought two savannah breed exotic cats at a cost of $35,000! We think they look beautiful but very naughty and that he should have adopted rescue kitties instead.

User Feedback: Minutes 22 to 26:30
Thanks to Cristin and Lady D for letting us know how they found us years ago. We love stories like that! That makes us reminisce about the Gosselins and how trashy they were. DogObsessedGirl texted us that she works at a doggie day care and that the dogs are soothed by the Great British Baking Show! Chandra’s sweet late dog Pogu used to love it too and British shows in particular. Her cats now enjoy tennis, which is good because Chandra watches so much of it.

Comments of the Week: Minutes 26:30 to 31:30
My comments of the week are from virginfangirls and CharliePenn are on the story about the rogues gallery around President Trump and what scumbags they are. Chandra’s comments of the week are from the Vanity Fair cover story about Joaquin Phoenix. OriginalLala summed up Joker director Todd Phillips’ position on “woke culture” perfectly while OriginalRose wrote about how Joaquin is raising his dogs vegan. I didn’t realize that’s what she was referring to and thought it was about vegan hot dogs! We talk about the trend of raising dogs and cats vegan and agree that this is so bad for pets! We have some controversial thoughts on raising kids vegan but I didn’t include that in the title to this post because I didn’t want people to yell at us.

Thanks for listening bitches! You can leave us a voicemail or text 434-218-3219. We’re on all major platforms including Spotify, YouTube, iHeartRadio,iTunes, Google Play Music, Google Podcasts, Castbox and more. Please comment below or on Instagram or tweet us with questions or feedback.

Note: The cats in this post are Justin Bieber’s new expensive Savannah cats, which we talk about on the podcast. The title refers to Joaquin Phoenix raising his dogs vegan! That’s in our comments of the week section. Here’s a preview of this week’s podcast: 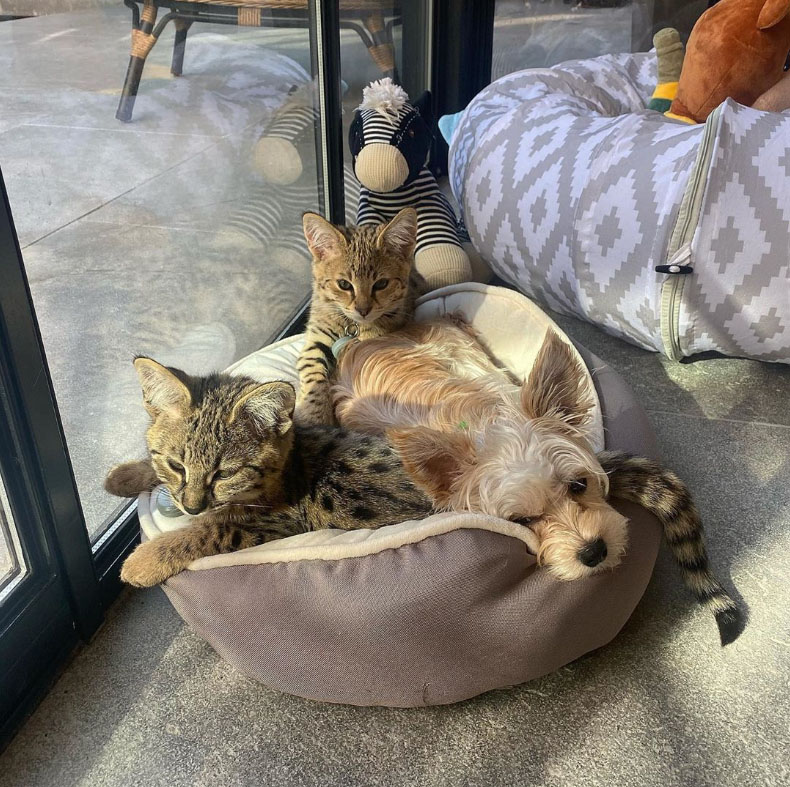 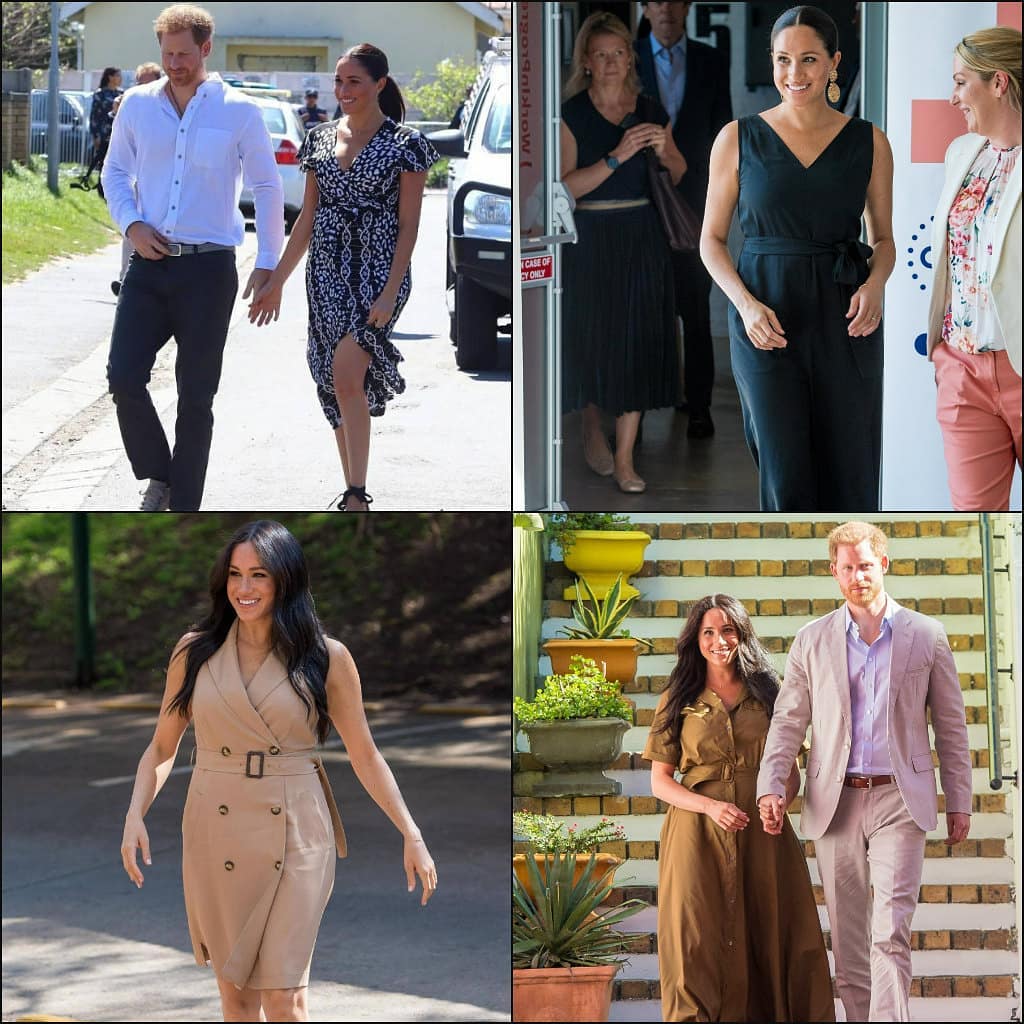 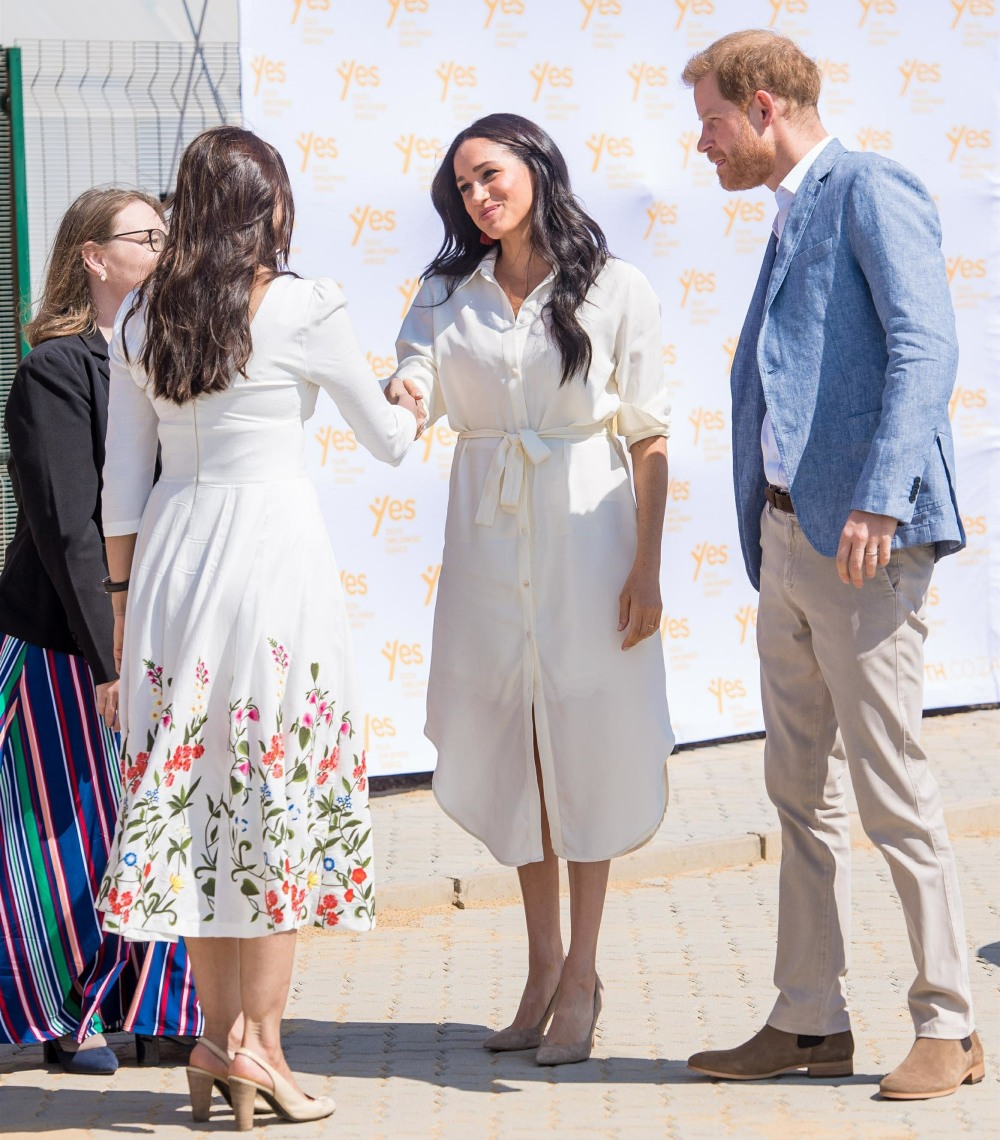 18 Responses to “‘Gossip with Celebitchy’ podcast #32: don’t raise your pets vegan or vegetarian”