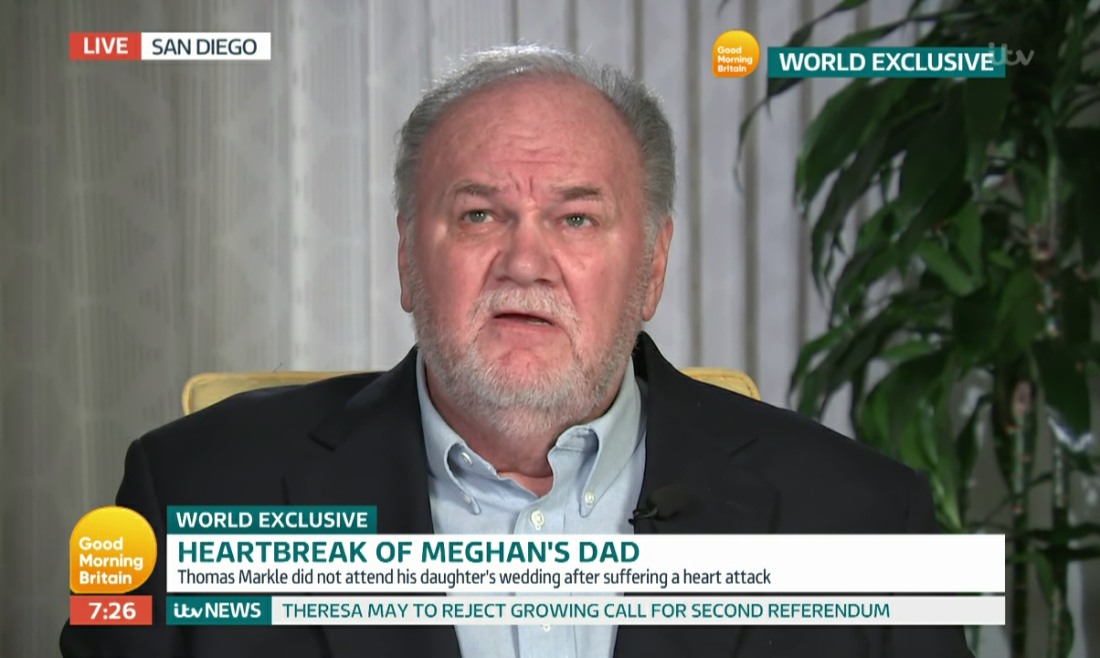 Of course there’s still “fallout” from the Duchess of Sussex authorizing her friends to speak out on her behalf to People Magazine. People Mag’s cover story is a gossip goldmine, part of it a clapback to the White Markles, and part of it a slap in the face to the petty and salty British tabloid press. The royal reporters really see themselves as the “gatekeepers” to What Is Royally Acceptable, and they do not believe a black American actress is Royally Acceptable. They’ve made that clear from the beginning. The issue is that even though they’ve made that perfectly clear, people still like Meghan and people still root for her. People are even taking Meghan’s side over the self-assigned royal gatekeepers. And man, those gatekeepers are salty about it.

The latest is from the Daily Mail’s Rebecca English, who tries to push several narratives all at once, only most of them don’t make sense. English basically claims that Meghan didn’t inform anyone about the People cover, which… I still don’t see how that’s possible. It’s possible/probable that Buckingham Palace wasn’t informed. But I believe that Kensington Palace was in the loop throughout, if not helping to organize the People cover. Mostly, English and her sources (both named and anonymous) are still upset that Meghan won’t just sit there, day after day, and silently suffer abuse from all sides. That’s the argument the royal gatekeepers keep making: why won’t she just shut up and take all of this racist bullsh-t and blatant lies?

Speaking of blatant lies, Thomas Markle’s first big pushback on the People cover story was to run to TMZ and speak to them anonymously. TMZ reported that “a close friend of Thomas Markle” told the outlet that “all the claims made by Meghan’s friends about his relationship with his daughter are “bulls***”and that it’s “nonsense” that Thomas knows how to get in touch with her. Yeah, I don’t know what the “proof” is supposed to be, but that’s not it.

Then, last night, the Mail on Sunday revealed their big exclusive: a copy of Meghan’s handwritten letter to her father, which she sent him last August. Keep the timeline in mind – this was months after her wedding, and in those months, both Thomas and Samantha Markle had gone on a publicity tour to destroy Meghan and call her an awful person. You can see the Mail on Sunday’s exclusive here – it’s clear that Thomas DID sell the letter (or a photocopy of the letter) to the Mail. Which I thought would happen, even if the letter actually disproves all of Thomas’s previous claims.

Also: the Daily Mirror claims that Samantha Markle (Grant) will have made about £100,000 from Meghan’s baby before the birth. Samantha is getting paid from “two TV documentaries, chat shows, a book and £2,000-an-hour interviews.” A “source” told the Mirror: “Samantha has every right to celebrate the birth of her niece or nephew in spring and will talk about her connection to Meghan, as they are family. She does not have an outlandish lifestyle so the money will make a difference to her. She has never been given a penny by Meghan so she has every right to earn her own money in this way.” It would be funny if it wasn’t so pathetic. “She as never been given a penny by Meghan…” like that’s something notable, like older, deranged, estranged half-sisters are constantly being financially supported by their younger half-sisters. Samantha needs to get a f–king job. 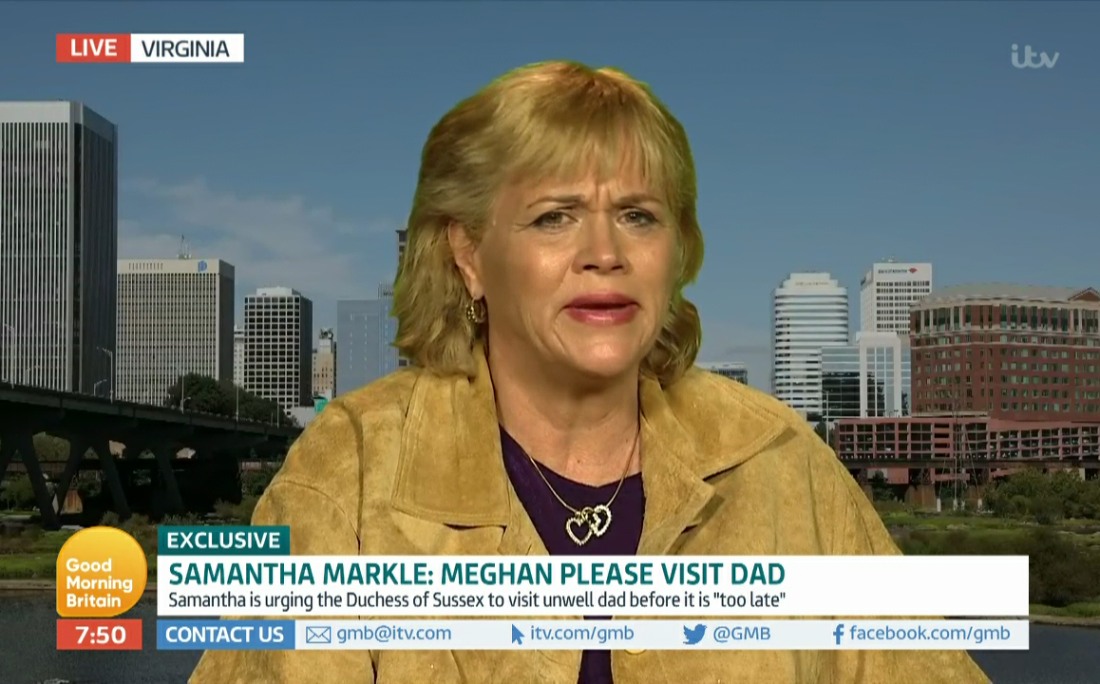