‘El Camino: a Breaking Bad movie’ is coming to Netflix this Friday, will you watch it? 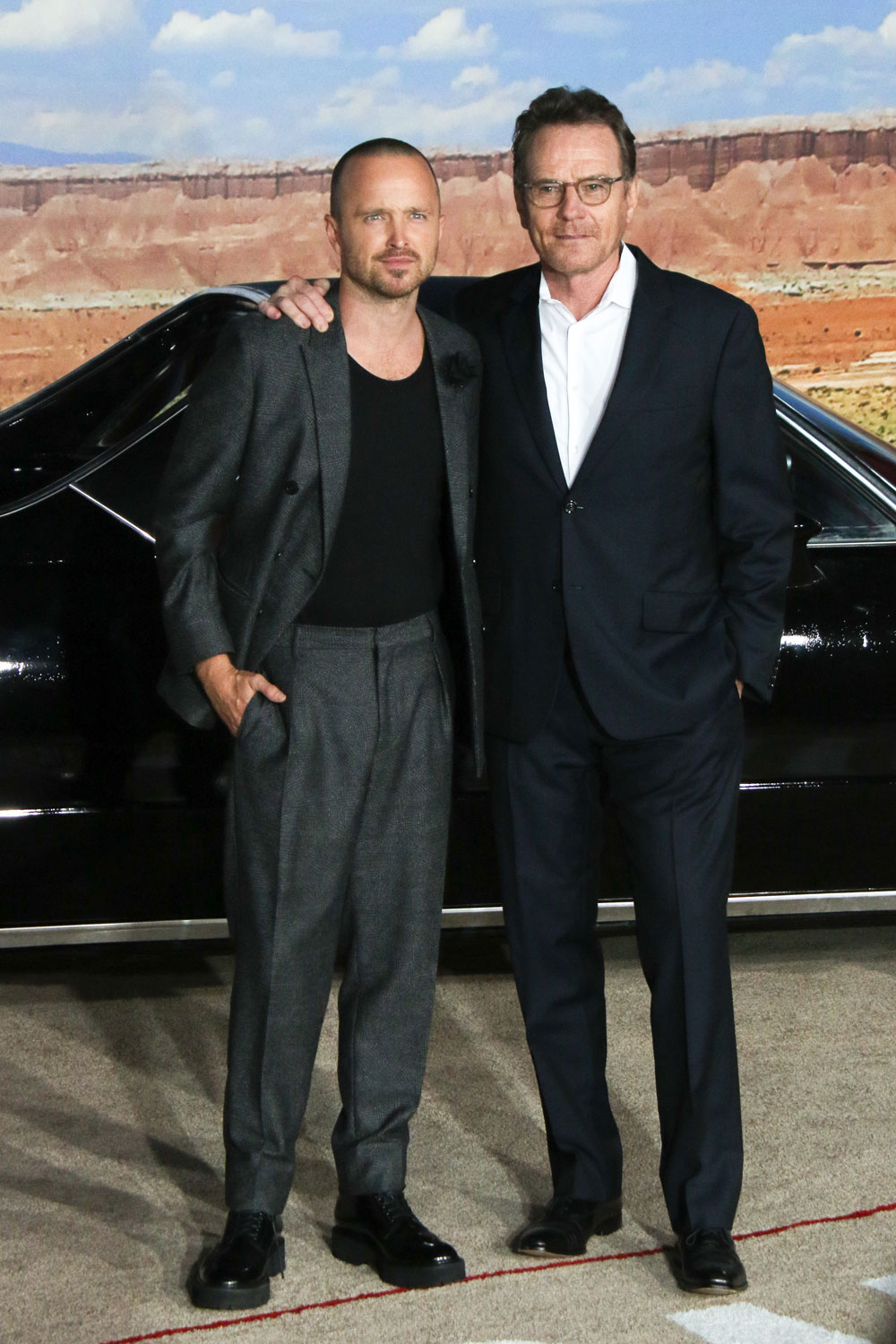 El Camino, the continuation of Jesse Pinkman’s story on Breaking Bad, premieres on Netflix this Friday, October 11th. I’m really excited for that. Hopefully I can convince my kid to watch it with me instead of on his own. I’m not one of those people who remembers plot details from series and my son definitely is so I want him to explain things I’ve forgotten from Breaking Bad. There’s speculation that Walter White is possibly still alive, but creator Vince Gilligan shut that door in a recent interview, saying he’s definitely dead. Other details about the plot, including which characters are appearing, have been kept under wraps. Lead Aaron Paul told Entertainment Tonight that he didn’t even tell most people he was working on the sequel and instead told them he was working on an indie in New Mexico. I love Jesse enough to watch the movie for him, plus it’s on Netflix it’s not like I have to pay for it and sit there for two hours. 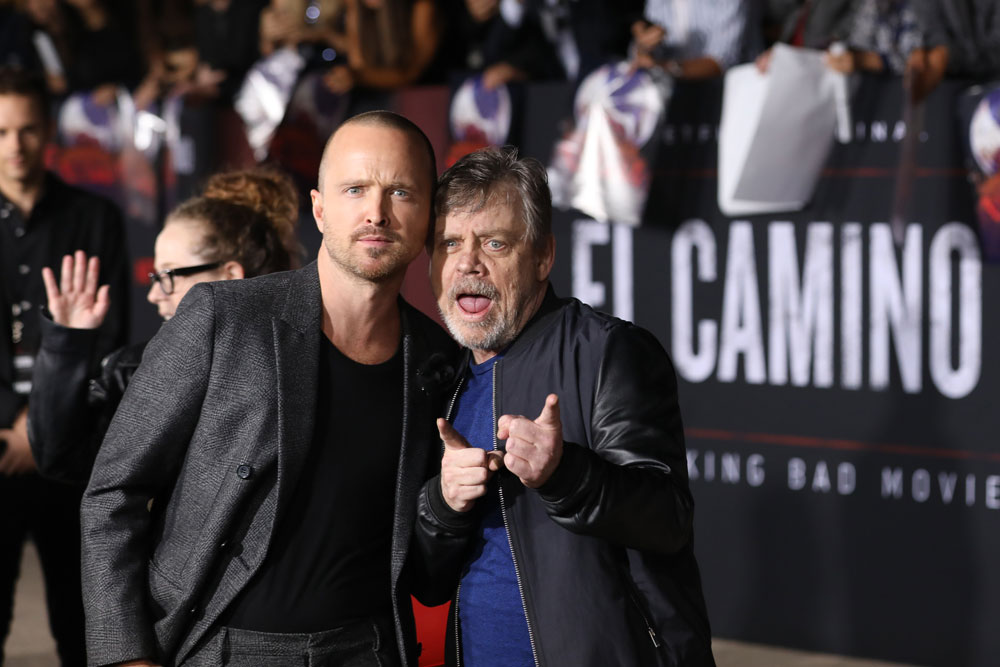 Here are some photos from the premiere in LA last night! Bryan Cranston came of course, as did other key cast members including Dean Norris (Hank), Betsy Brandt (Marie), Jonathan Banks (Mike) and Giancarlo Esposito (Gus Fring). Krysten Ritter even showed up and she just had a baby two months ago and was only a guest character. (Her character’s death was devastating! I can still picture that scene.) Noticeably absent were Bob Odenkirk (Saul) and Anna Gunn (Skyler). Seriously where was Anna? She’s not on social media, but Bob Odenkirk is on Twitter (he’s more awesome than I expected) however he hasn’t tweeted in over a week. Nobody knows if Skyler and Saul are going to be in it and I have a conspiracy theory that some of the actors stayed away to throw viewers off. Here’s a link to a deep dive into the characters along with fan theories about who may appear. I wish I wrote this when my kid was home so I could quiz him about it.

Here’s Betsy Brandt looking lovely in a black strapless dress with a flowy skirt and sleek gold belt. She should be wearing purple! Come on. 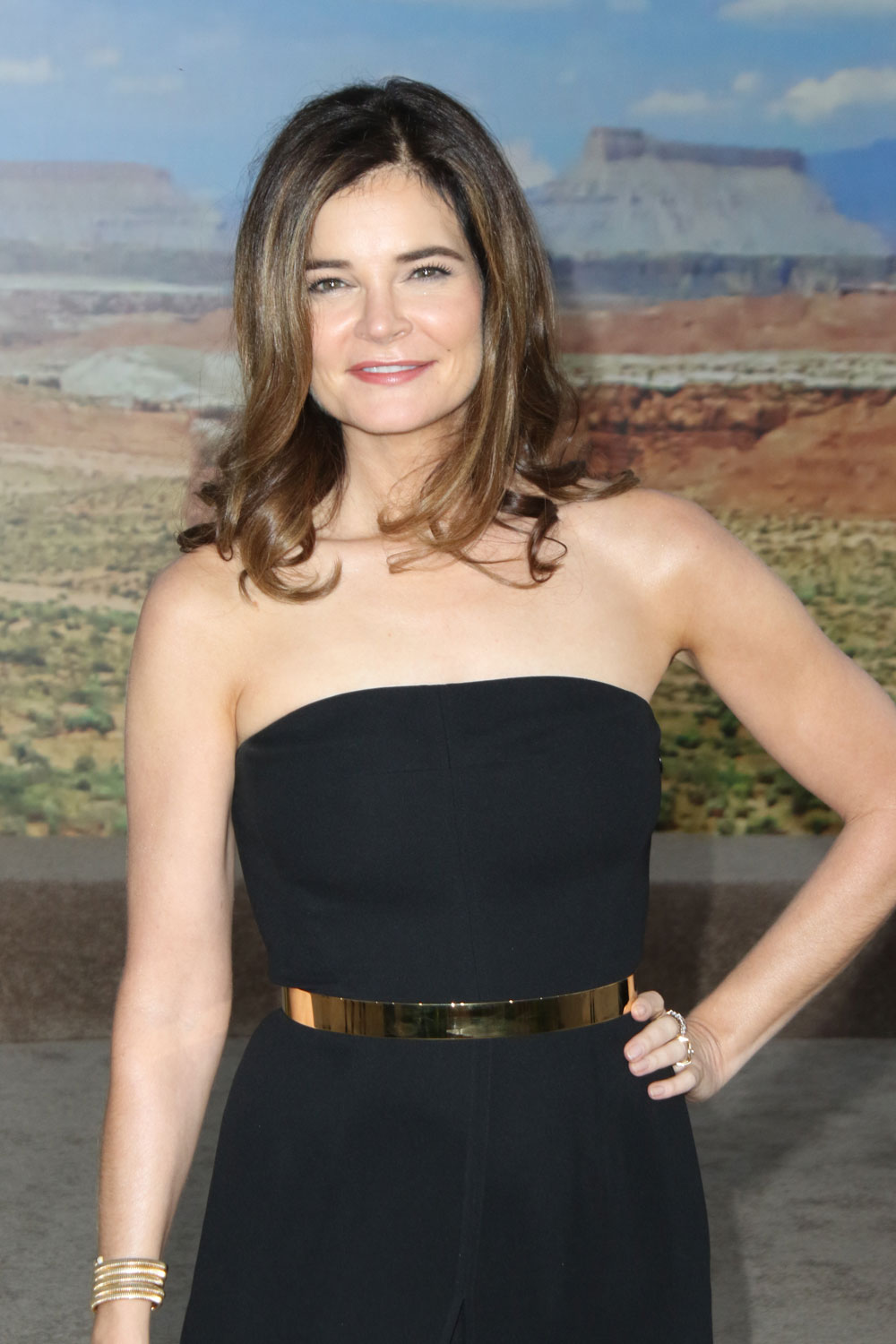 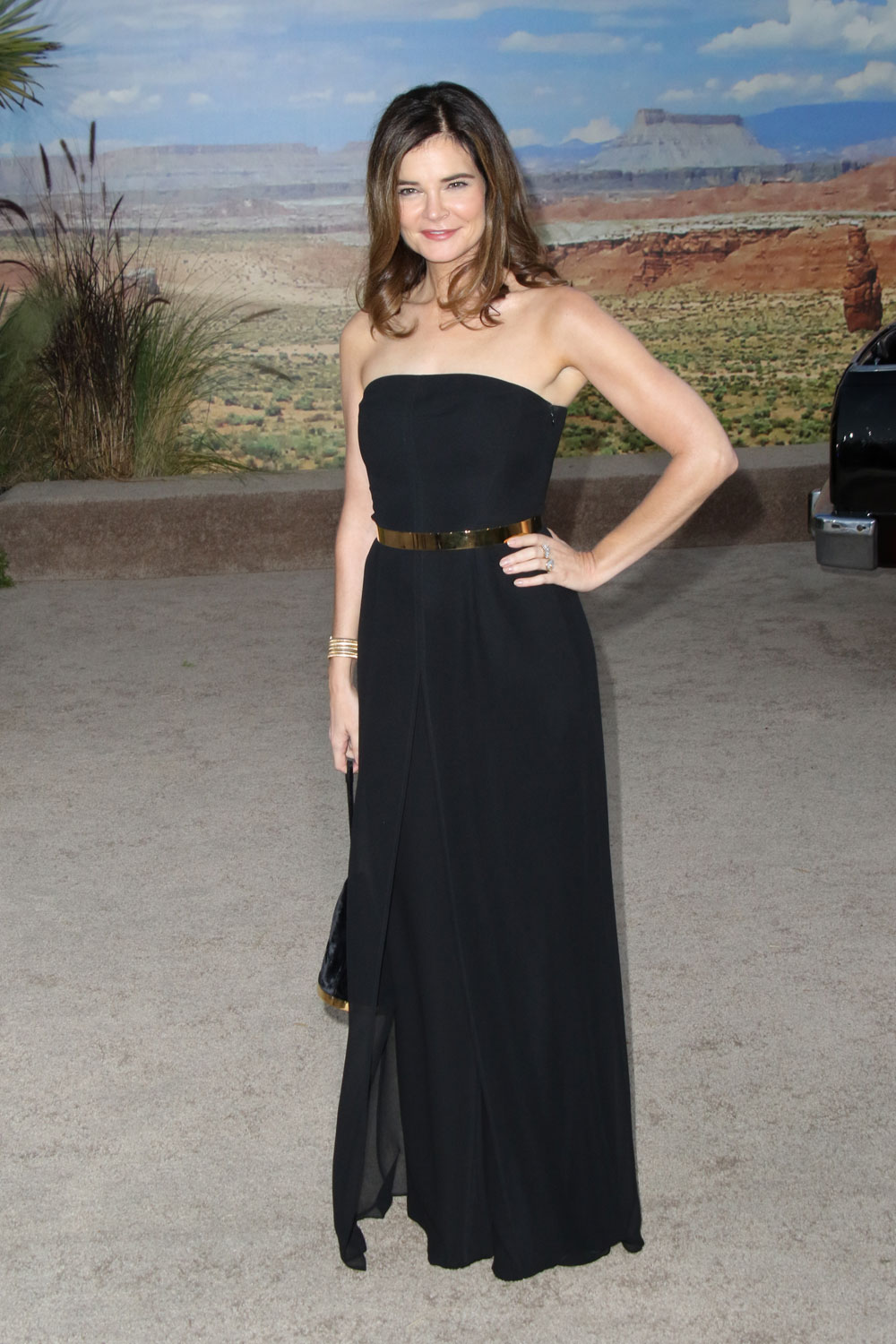 Krysten Ritter in a black Georges Chakra gown with a tulle skirt. This is kind of fussy but she just had a baby and gets a pass. 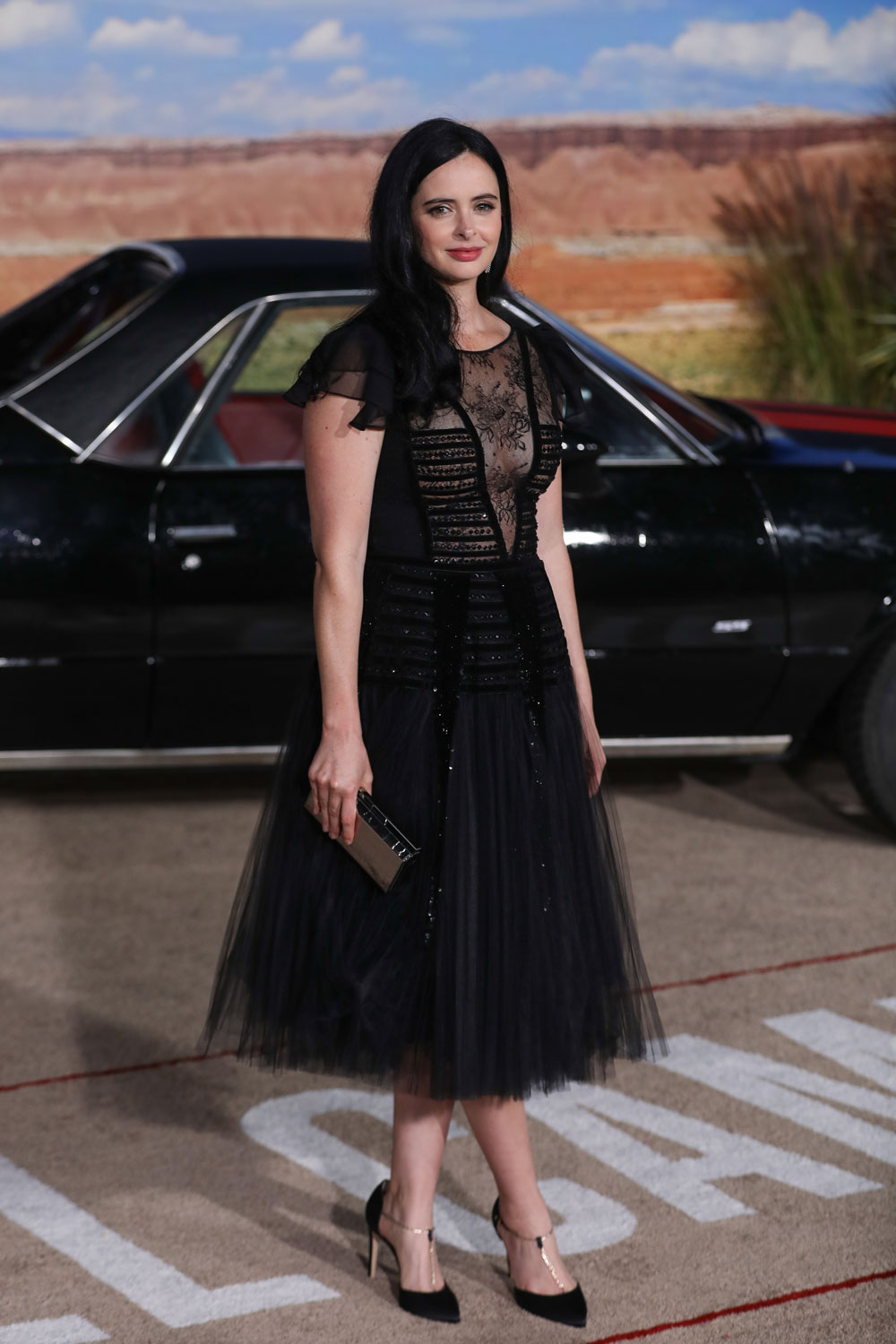 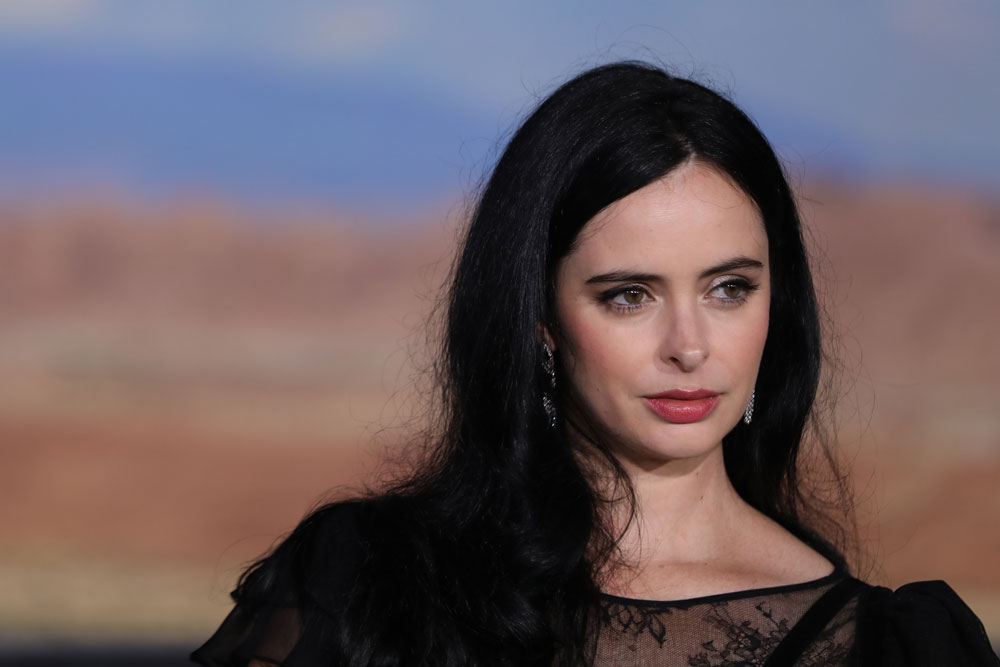 Rhea Seehorn in a silky ivory jumpsuit with one split sleeve. She looks so much like June Diane Raphael from Grace and Frankie. 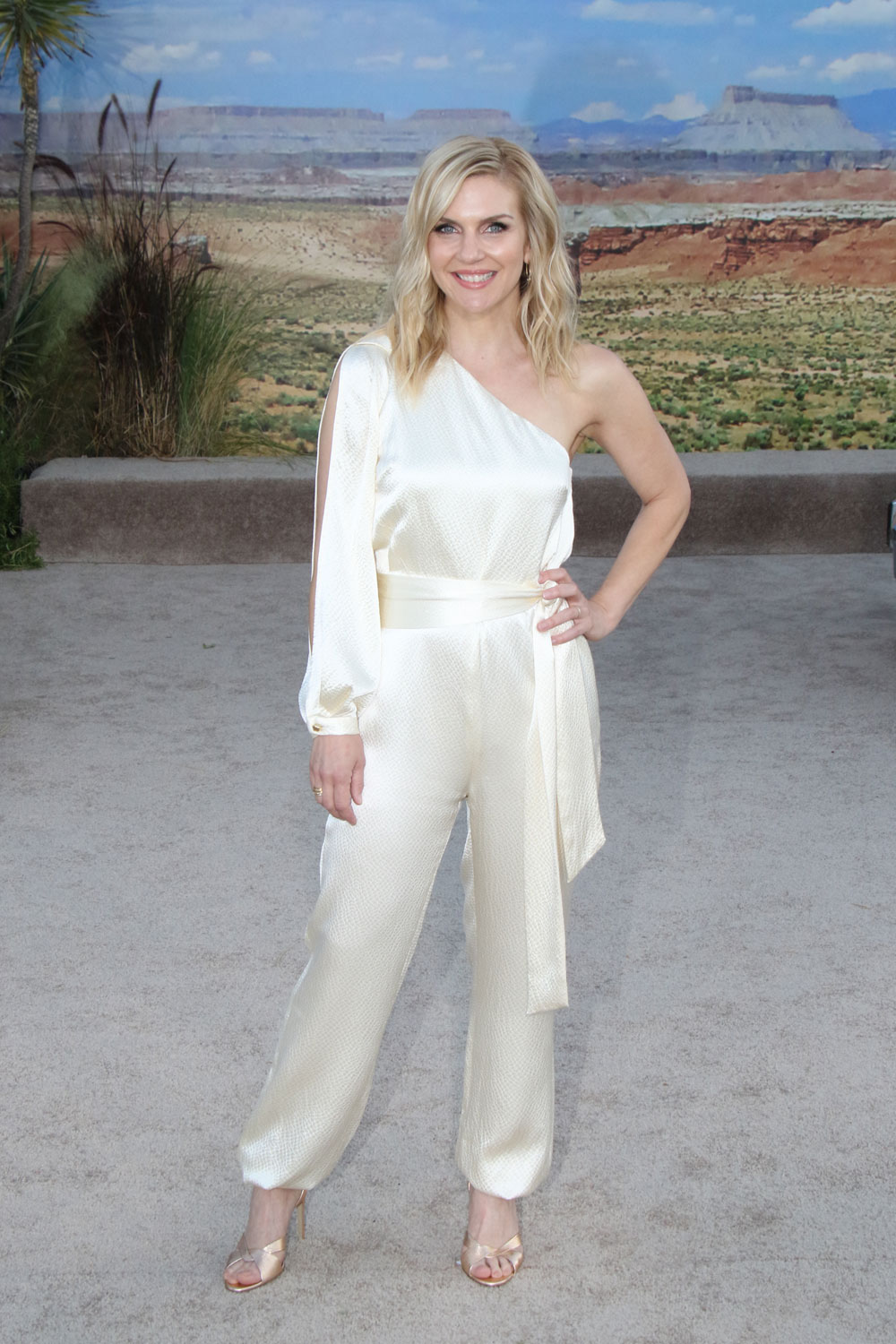 Kirsten Dunst and her fiance, Jesse Plemons (Meth Damon). She’s in Brock Collection. I like the top but fabrics that get crinkled-looking like that bother me.
Embed from Getty Images

Michelle Monaghan’s outfit and styling are so dippy here. I think her stylist and hair and makeup people did her dirty. I like her a lot though. She’s not in Breaking Bad and I am not sure why she was there. 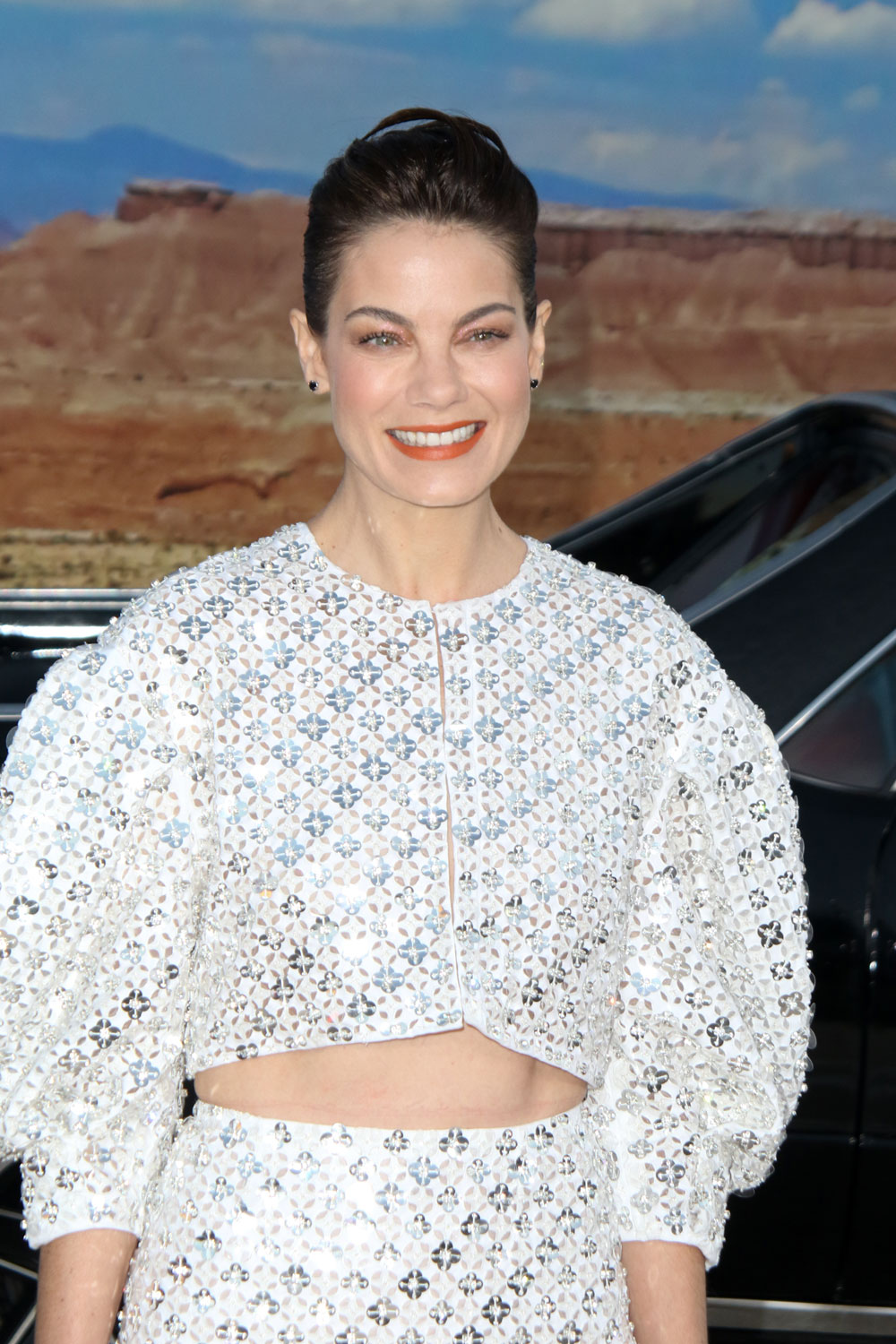 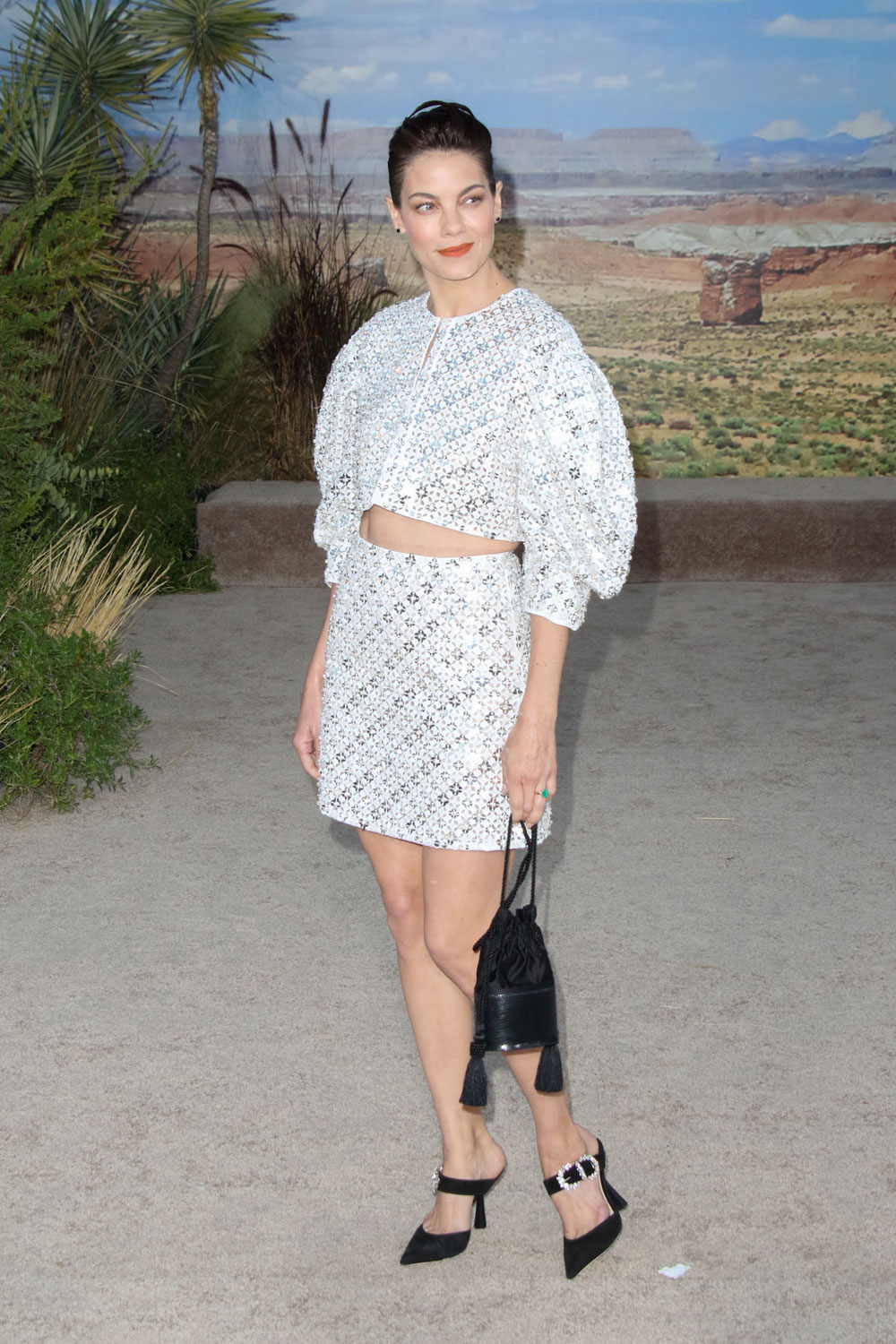 Here’s Sophia Bush in a weird pleated asymmetric gown with detached sleeves and spaghetti straps. I’m not sure why she was there either. She’s an awesome person and I appreciate her activism. 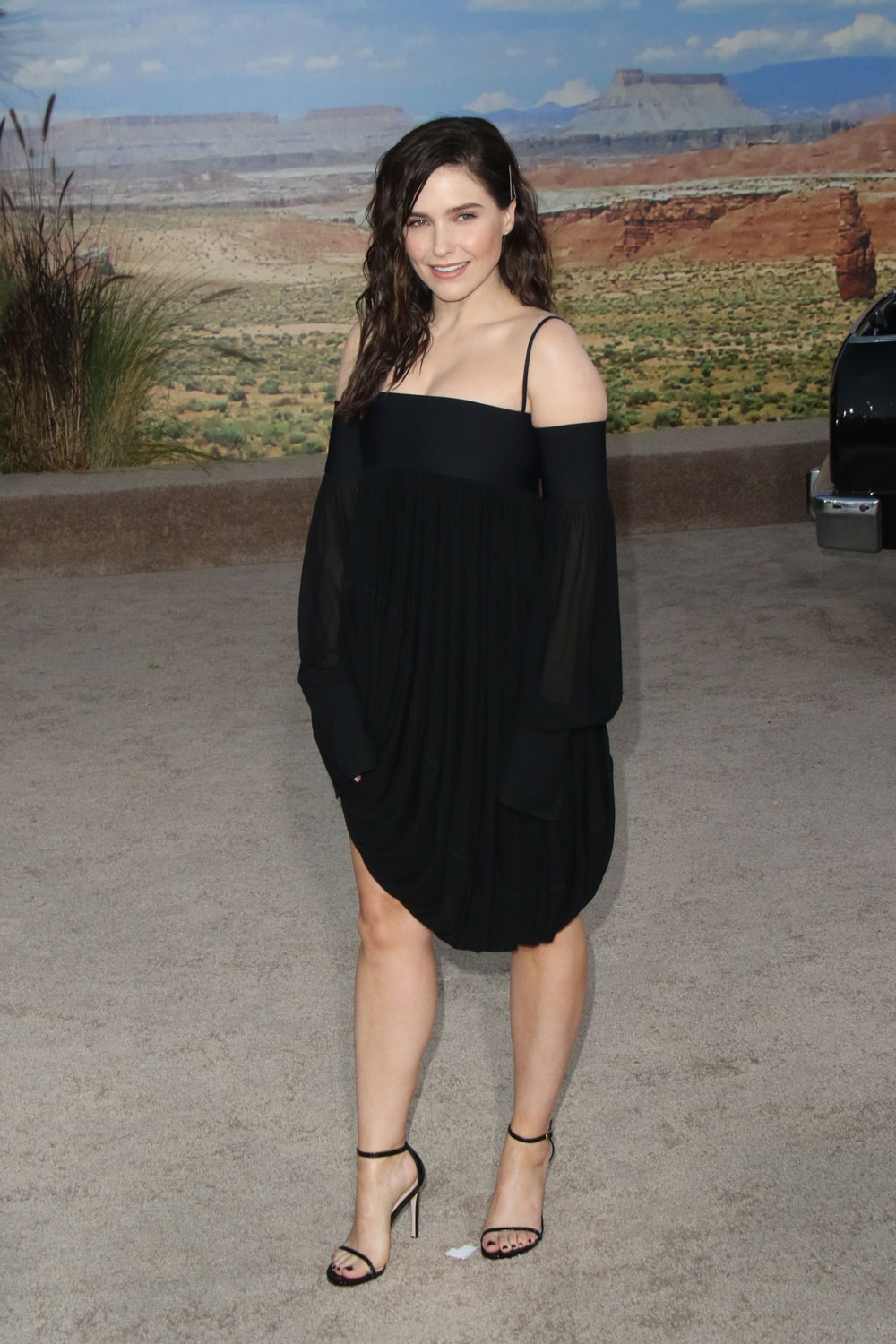 Dean Norris. I would. 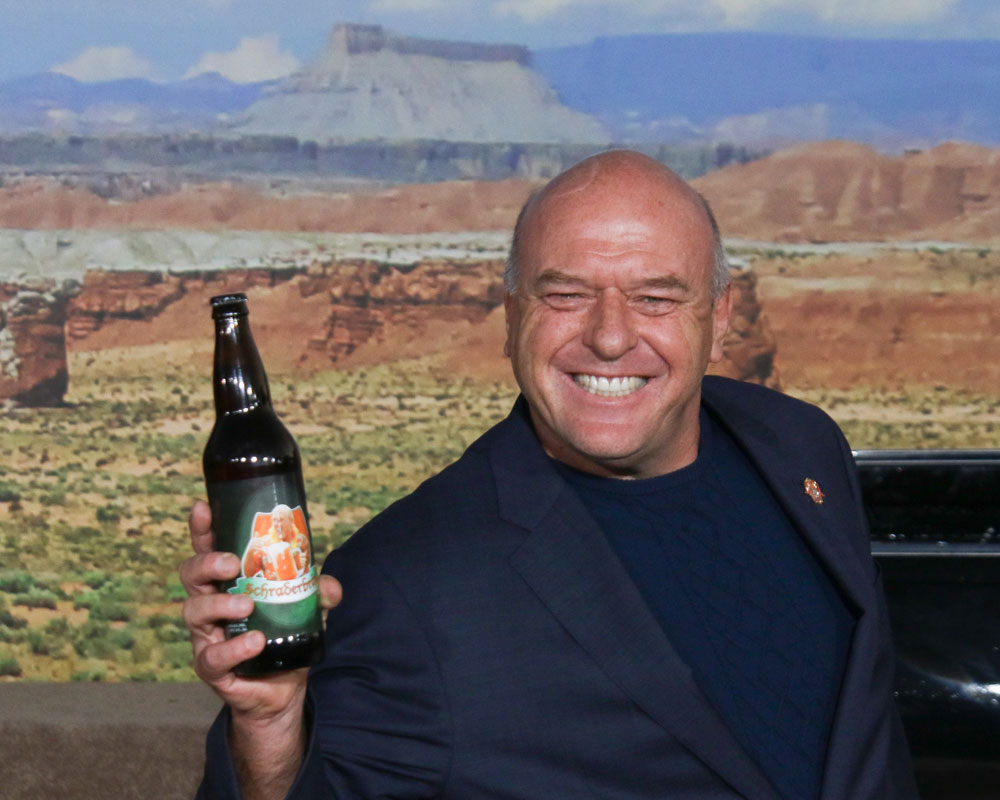 19 Responses to “‘El Camino: a Breaking Bad movie’ is coming to Netflix this Friday, will you watch it?”