Alanis Morissette opens up about her third bout of postpartum depression

When last we spoke about Alanis Morissette, she was a few months away from given birth to her third child. That child, a son, named Winter Mercy, arrived August 8. As we discussed, Alanis suffered from postpartum depression with both of her first two children and was preparing herself and those close to her for the possibility of it happening a third time. In her latest essay posted to her website, it sounds like PPD did find her once again. Only, this time she was prepared, both mentally and in her surroundings. And even though she’s still suffering, it’s made a difference in how to cope with it.

ahhh. i wasn’t sure if i would have post partum depression/anxiety this time around. or, as i like to call it: post partum activity. or, also: post partum tar-drenched trenches. there are so many tentacles to this experience.i will break them down in time, i have answers and protocols and solutions and RX’s to be sure. i’ll share more specifics once i have my wits back about me. hormonal. sleep deprivation. fogginess. physical pain. isolation. anxiety. cortisol. recovery from childbirth (as beautiful and intense as mine was at home, dream birth.), integrating new angel baby with older angel babies. marriage. all kinds of PTSD triggers. overstimulation. this body. attempting to crawl back to some semi-recognizable configuration.some around my relationship with needing. reaching out. seeing how great i am at setting boundaries in some areas, but how blind-spot-ty i have been with them in others. reaching this point again where the sleeping giants of my survival strategies are being roused….the persevering. the soldiering. the show-up-no-matter-how-broken-things-feel-ing. yes, the addictions. in my case…work addiction—over-giving. over-serving. over-do-ing. over-over-ing. all lovely qualities without the ‘over’. at worst: beautiful human qualities that are on 11 in a way that the body ultimately can’t sustain. the #invisibleload with today’s normalized cluttered lifestyle taking on epic proportions. all this said: i have been here before.i know there is another side. and the other side is greater than my PPD-riddled-temporarily-adjusted-brain could have ever imagined: as a mom. as an artist. as a wife. as a friend. as a collaborator. as a leader. as a boss. as an activist. i saw how things got richer after i came through it the last two times. i have my eye on that prize again…even as i drag my ass through the molasses. there is so much more support this time. i knew better so i set it up to win as much as i could beforehand. support. food. friends. sun. bio-identical hormones and SSRI’s at the ready. some parts of the care-prep has been a godsend, and well-planned. but for all of this preparation—PPD is still a sneaky monkey with a machete—working its way through my psyche and body and days and thoughts and bloodwork levels.

You can read the full essay here or People’s breakdown here. The essay reads very much like a mother who has just given birth and is unloading a stream of consciousness in one of the few moments she has to herself. I had trouble understanding what she was trying to say in a few places but reading this, with all of Alanis’ thoughts piled on top of each other, I completely grasped her headspace. This is what’s going on in the mind of a person who just gave birth, a million thoughts and feelings ramming into each other. In Alanis’ case, it’s heightened further by the PPD. Fortunately as she said in her essay, she put her safety net up ahead of time and now it’s catching her. Since she did not reach out for help in her first two experiences with PPD, I will be interested to read the strategies and “protocols” she promises once she’s back from the abyss. Anything that can be done to diminish the effect of PPD on a family would be huge. I’m really glad Alanis is keeping the spotlight on this. It will help a lot of people down the road.

Alanis uses the second half of her essay to reiterate that a new mom needs to think about her mental health, even though her first instinct is to think of everyone else, and even if it means missing a moment or two. She also talks about, “this culture is not set up to honor women properly after birth” and that although it’s changing, she feels, “the general way is bereft of the honoring and tenderness and attunement and village-ness that post partum deeply warrants.” Her closing lines are her clearest, in which she reminds the reader that she loves them, she is here with them and – this might be the most important line – “we’re not alone.”

so much to see, feel, hear little angel ✨ 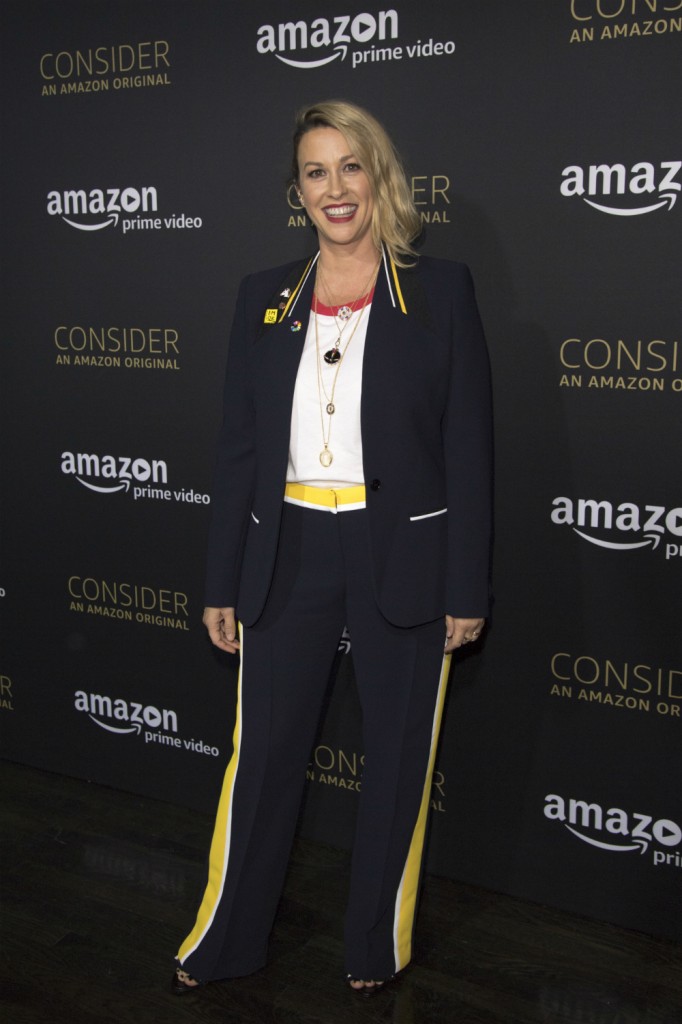