Greta Thunberg loves taking walks with her dogs and reading


Embed from Getty Images
I have to sometimes remind myself that Greta Thunberg is a teenager, given that she’s taken a year off school to focus on her climate activism, and is inspiring celebrities like Jane Fonda to fight climate change. Greta was nominated for the Nobel Peace Prize for her efforts and was named to the TIME 100 list in the spring. She has just been named one of People‘s 25 Women Changing the World 2019. But, she does things that typical teenagers do when she’s not out trying to protect the planet:

While Thunberg has become a powerhouse in the climate world (and criticized by the likes of President Donald Trump and Russian President Vladimir Putin) she is, after all, just 16.

“I have many, many hobbies, and interests,” she tells PEOPLE. “But I have had to put them aside for now.”

Since August, she has been on sabbatical from school, traveling the world to raise awareness about the urgent need to take action against climate change.

While she’s traveling, she says, “I read and I go for walks. When I’m home, then I am with my dogs – Moses and Roxy.”

“I have a lot of people listening to what I am saying, so I am using that platform to try to achieve a change,” she says.

“I think it’s very hopeful, all the young people who are a part of the climate change movement,” she says. “That keeps me going, to see that it actually has made a difference.”

She keeps going, she says, “Because there is no second option. I want to make sure that the people in power know that this is something they cannot continue to ignore.”

I need to make it a point to follow Greta on social media. I enjoy reading her interviews because she’s incredibly blunt about what’s happening to the planet and why she’s doing the work that she’s doing. This is all common sense, and Greta is one of the people trying to explain why to others. She’s also not afraid to call out leaders who are shirking their responsibilities to their citizens by failing to take up this work themselves. And it is so refreshing that someone is holding leaders accountable for their nonsense.

I’m glad that Greta’s finding time for her hobbies while she’s traveling. I can’t imagine how exhausted she must get, even as she’s exhilarated by the growing climate activism movement that she started. I hope that she’s taking time for herself to rest and recharge!

Over 7,5 million people in over 180 countries joined the #climatestrike !We told world leaders to unite behind the science and take action now.
They didn’t listen.
So we go on, every Friday. The next global climate strike is Nov 29, and we need everyone to join!#fridaysforfuture pic.twitter.com/MDF8isDLhi 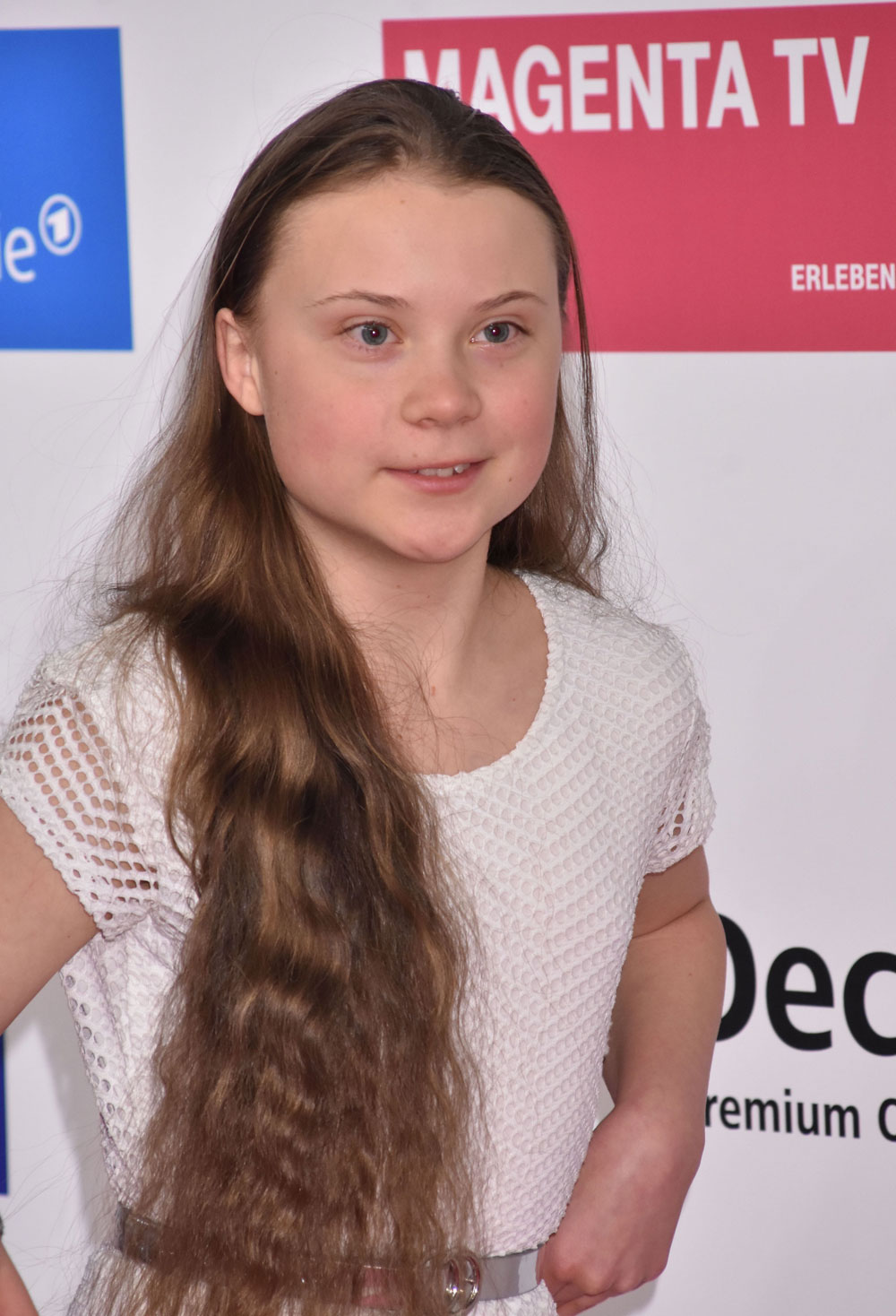 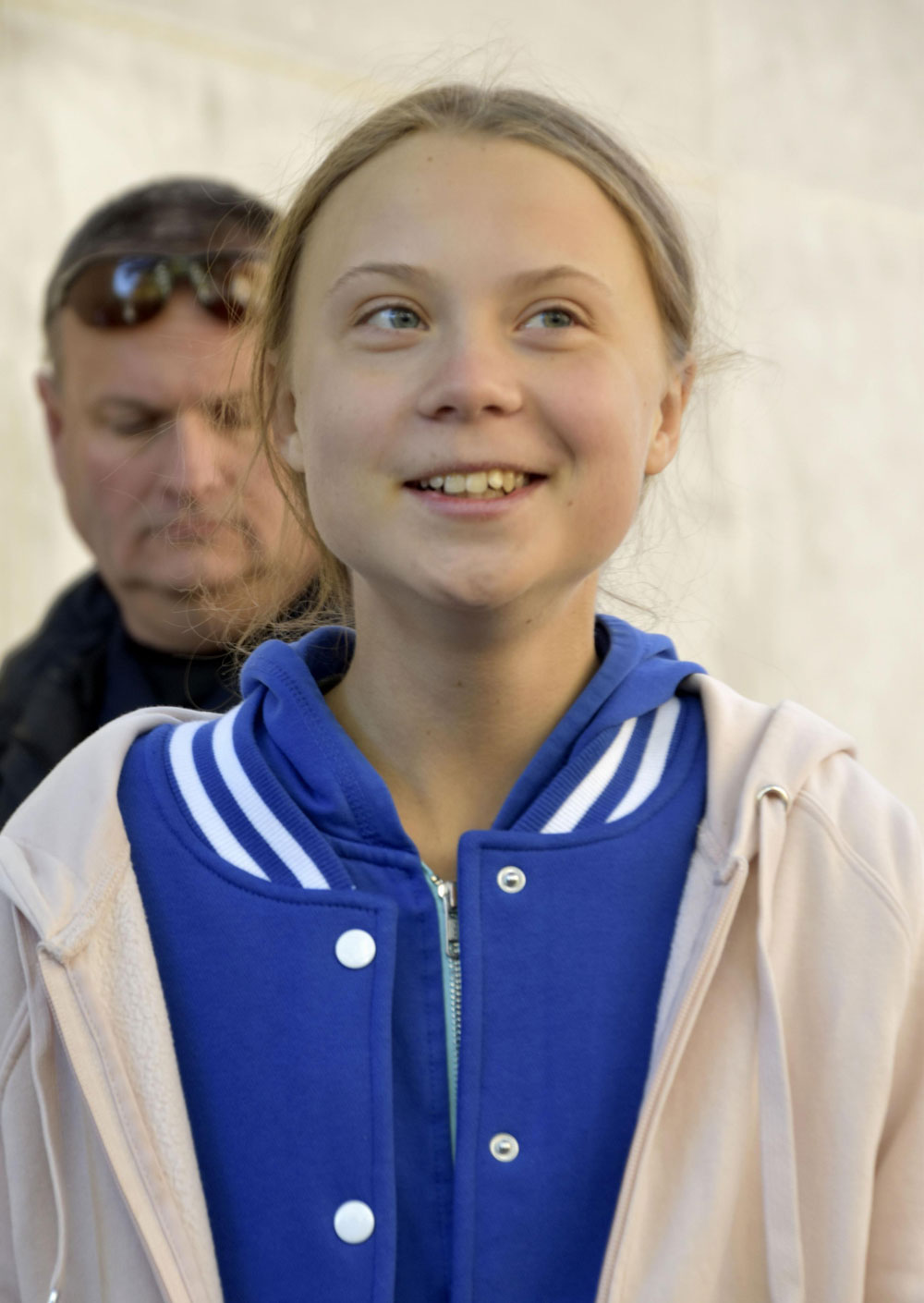 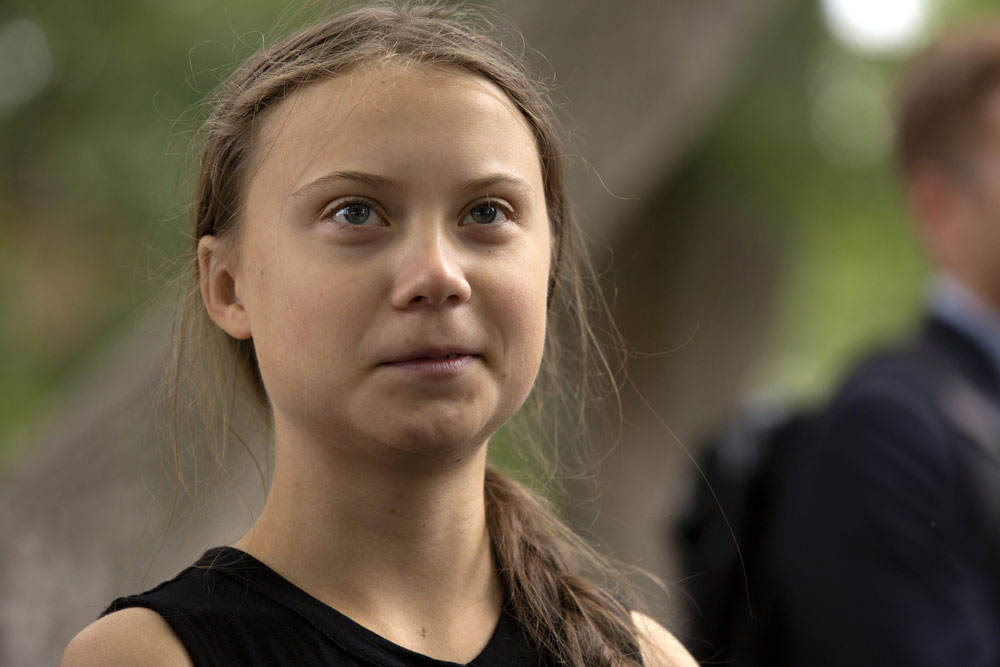