Zoe Kravitz cast as Catwoman in ‘The Batman’ with Robert Pattinson 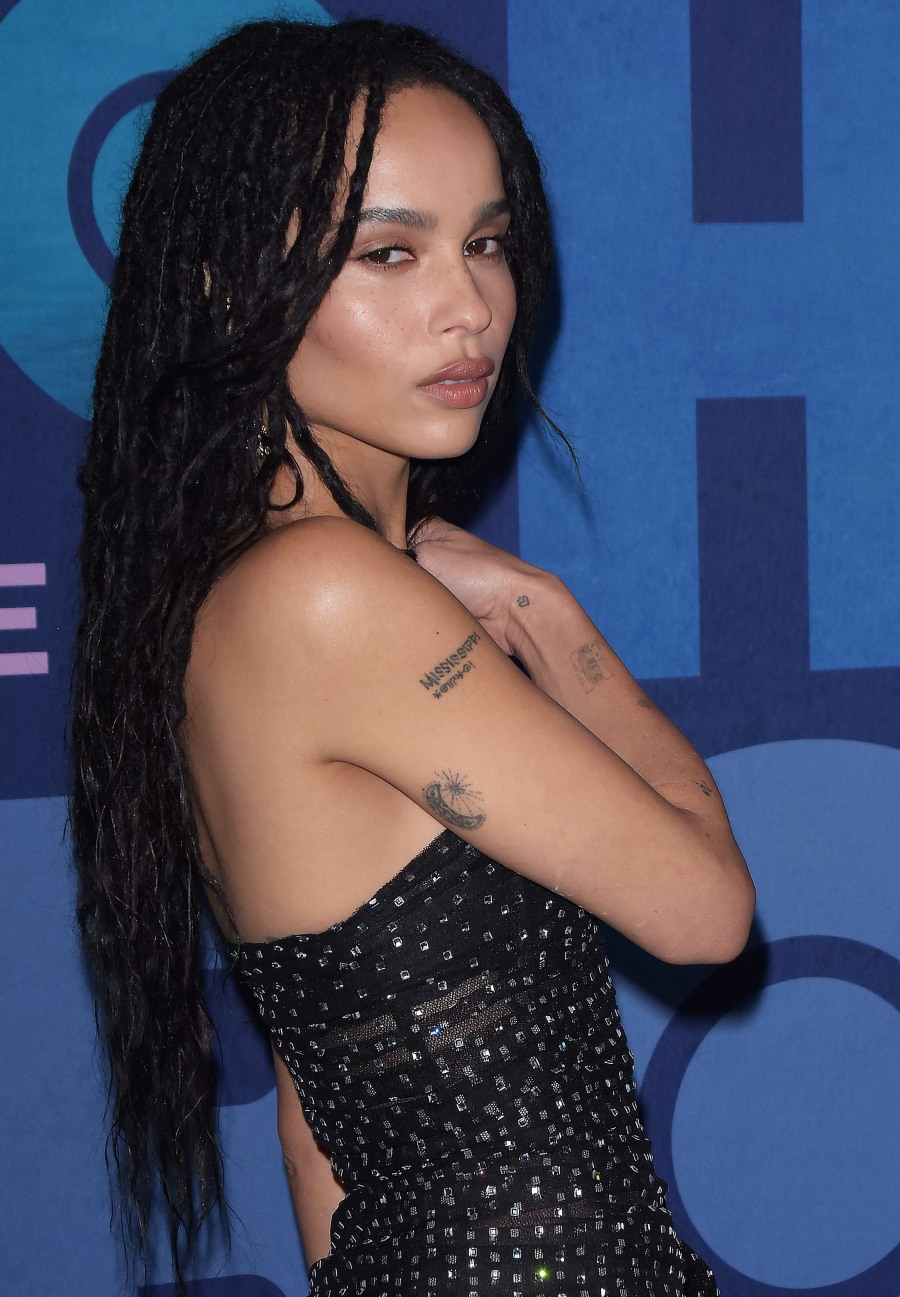 Is anyone out there still questioning the Sparkle-Bat? Earlier this year, Robert Pattinson was announced as the new, millennial Batman in yet another reboot of the franchise. Matt Reeves is directing it and trying to bring some “Batman: Master Detective” vibes to this version. Reportedly, the emphasis will be about crime and Batman/Bruce Wayne investigating that those crimes committed by… some villain who will probably be played by Jonah Hill. But we needed a “third heat.” And that third heat is… Zoe Kravitz. She was just cast as Catwoman in The Batman.

“Big Little Lies” star Zoe Kravitz has been tapped to play Catwoman, the antiheroine and sometime love interest of the Caped Crusader, in Matt Reeves’ upcoming “The Batman.” Kravitz will star opposite Robert Pattinson as Batman. Pre-production on the Warner Bros.-DC Comics pic is expected to start this summer. No official start date has been set, although insiders tell Variety that filming could start in late 2019 or early 2020. “The Batman” is scheduled to hit theaters June 25, 2021.

Reeves, the filmmaker behind the last two “Planet of the Apes” sequels, took over “Batman” directing duties from Ben Affleck in January 2017. Affleck departed his role as Batman following “Justice League,” allowing Reeves to pick his own Bruce Wayne. Reeves’ “Planet of the Apes” collaborator Dylan Clark will produce.

I… like this. A lot. Honestly, Zoe’s name has been floating around for a month or two, there was just a question about whether The Batman would feature Catwoman or not. Zoe is really one of only a handful of younger actresses I would trust with Catwoman. Oh, and I liked Anne Hathaway’s Catwoman too, #NeverForget. I actually thought Anne was the best part of The Dark Knight Rises. Catwoman is usually the best part of any Batman movie. It’s almost like – hear me out – the world of Gotham is so toxic and male-dominated that any kind of feminine, feline energy automatically becomes the best and most interesting part. And trust that Zoe is more than capable of purring and bringing that Big Kitty Energy. 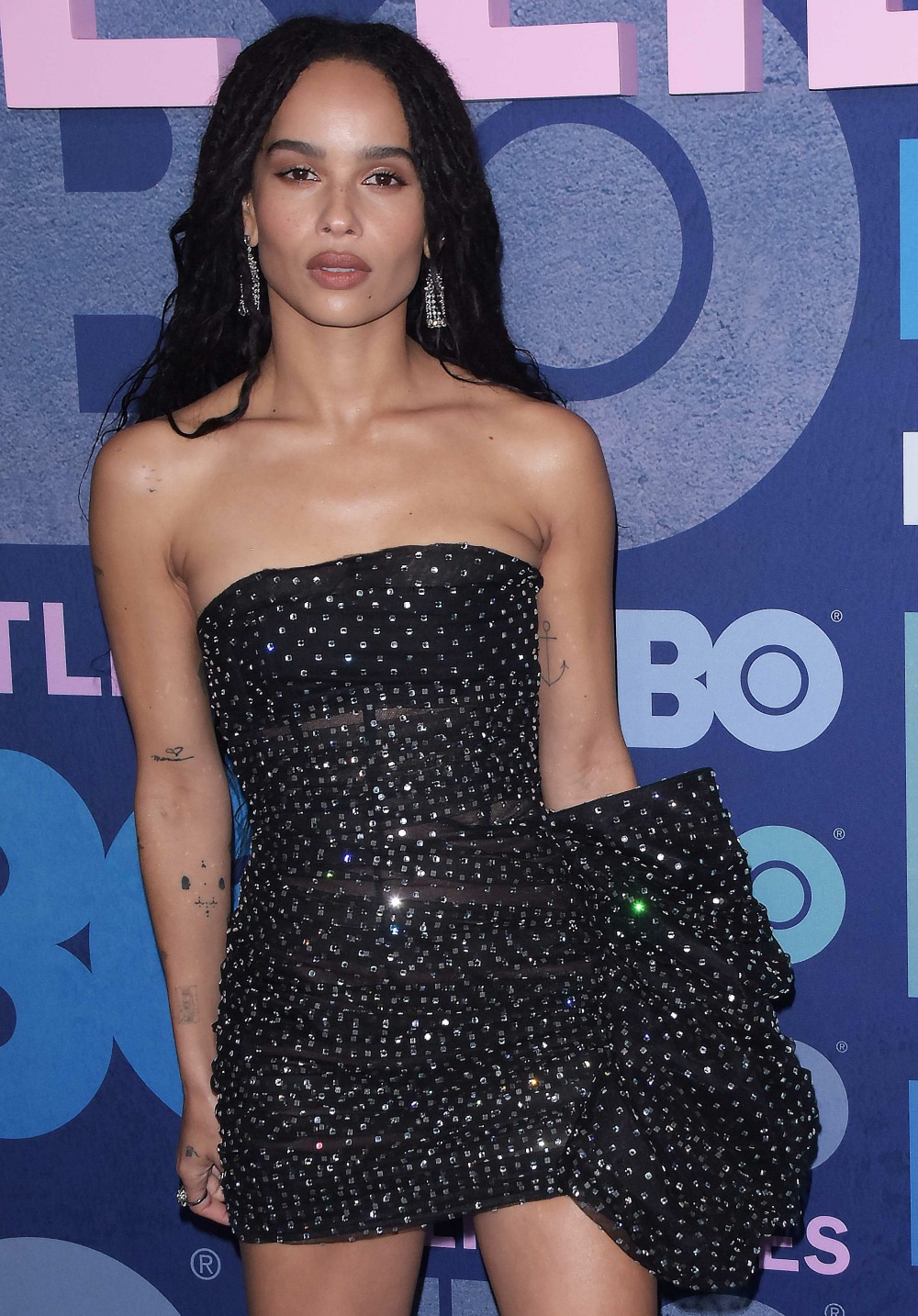