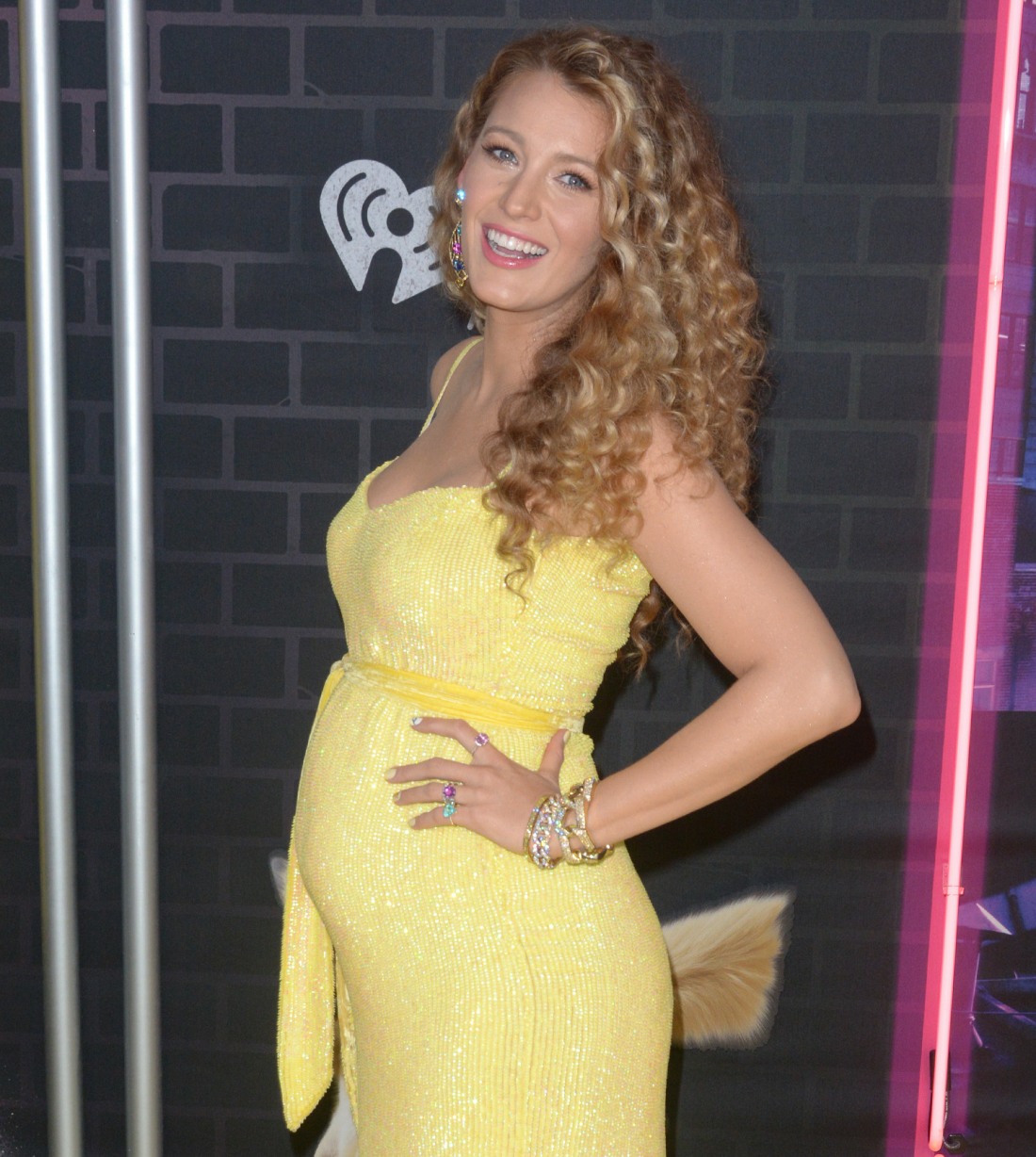 My first exposure to the whole “celebrities getting paid by Amazon to create an Amazon listicle” was with Jeremy Renner’s rugged-outdoorsman Amazon page. He must have gotten six-figures, if not more, to shill for tents and knives and hiking/fishing/hunting gear. After that, Jennifer Lawrence got paid (she probably donated it to charity) to create a wedding registry on Amazon. Lauren Conrad also got paid to make a baby registry for her second child. And now Blake Lively is getting paid too. While People Magazine makes no mention of whether Blake is donating her Amazon check to charity, they did score an exclusive with her about her Amazon registry:

Blake Lively is making shopping for baby simple and easy — and helping other parents in the process — with her new Amazon baby registry. The actress and mom of three created a one-stop shop for all of the products she recommends to pals, based on her own experiences and some tried-and-true testing.

“Before I had my own kids, I asked all the parents I trusted most for a list of their ‘go-to’ items. My registry is made of all those products plus ones that I’ve discovered myself over the years,” Lively tells PEOPLE. “The neat part is I actually keep this registry active for years, because it’s an easy way for me to reorder all our basics, and it’s also a great way to share my ‘must-have’ list with my friends, as they did with me when I needed it. The baby registry is a community tool for me more than anything else.”

Like Lauren Conrad’s baby registry, which was also created on Amazon, the list includes picks for both parents and babies, as well as nursery, feeding and diapering staples. And it’s all Prime-eligible, which Lively appreciates as an Amazon shopper. “Oh man, one click shopping is dangerously easy,” she says. “I tend to use Amazon for everything I can. It’s just so easy.”

Though super-serious about her recommendations, Lively is happy to joke about her maternity style (It’s “comfortable, comfortable, comfortable in real life and unrealistically awesome when I have to do press. But that’s only a couple days a year, if that. I really raise the bar for myself, then it’s back to pajamas, onesies and disappointment”) as well as her postpartum style (which she describes as “Lord Varys.” Yes, from Game of Thrones.)

And though she loves many things about parenthood – “Just sitting and telling stories together, drawing, building forts, dancing, picking up trash to protect their imaginary dolphin. All sounds cheesy, but it’s those simple moments I appreciate most,” she says – getting sleep isn’t one of them: “I plan to get lots of sleep when I’m dead,” she jokes. (For parents who also aren’t blessed with great sleepers, she has another recommendation: “Sound machines with white noise on low while watching Classical Baby… which had to have been made by actual saints.”)

As to whether any items were specially requested by the kids in her life? “My oldest child LOVES Aviation Gin, but he’s 42,” she jokes.

It’s… fine. If Amazon cut her a big check, then good for her and she’s under no obligation to give that money to charity. If I was a celebrity lending my celeb-brand to Amazon, I would take that money and blow it all on shoes. And hey, maybe parents really will find her registry helpful. It’s not like Blake is asking people to buy this sh-t for her, which is what I mistakenly thought was happening with J-Law’s wedding registry. These celebs are basically being asked to just make an Amazon shopping list and share it with the world. 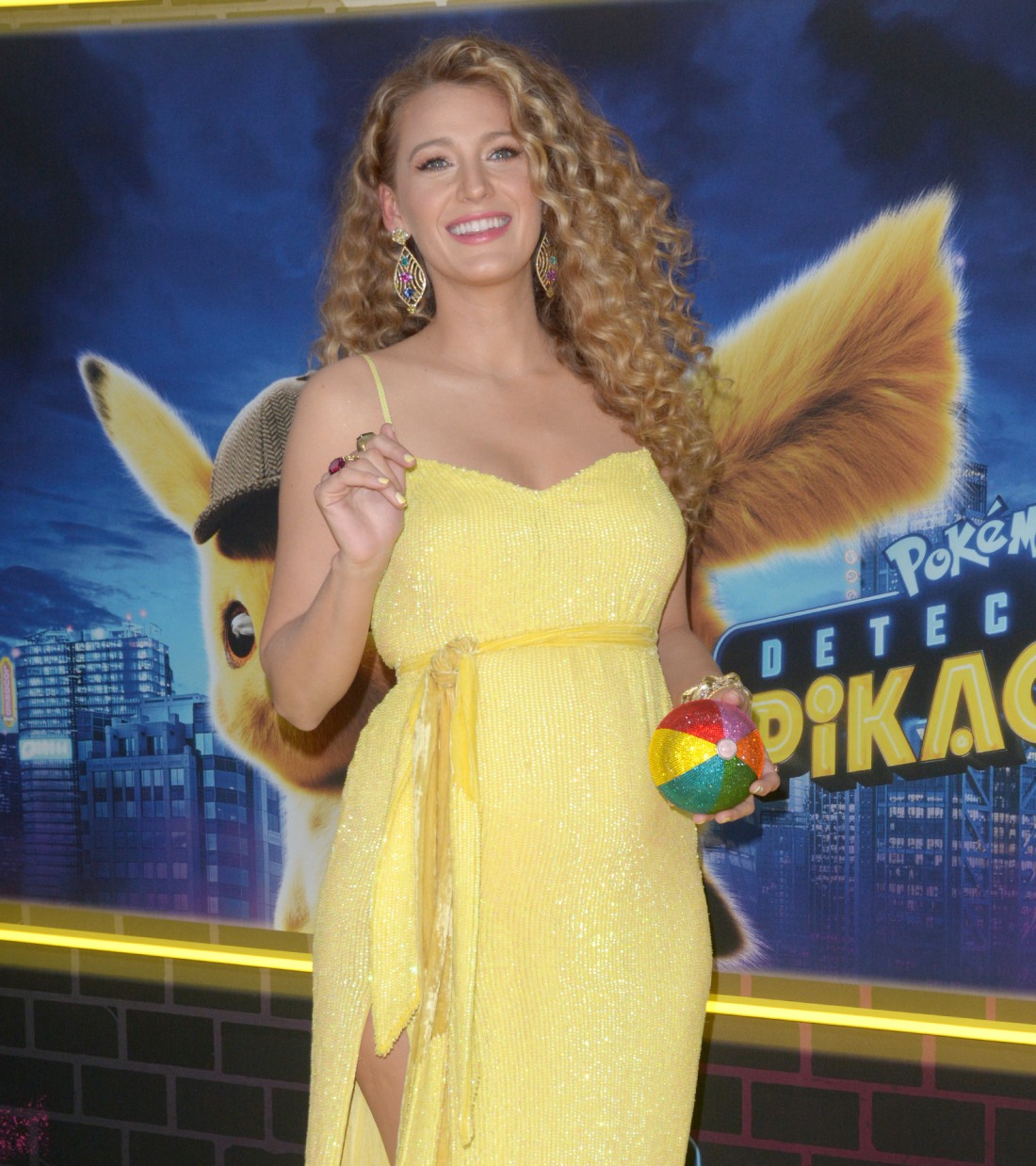