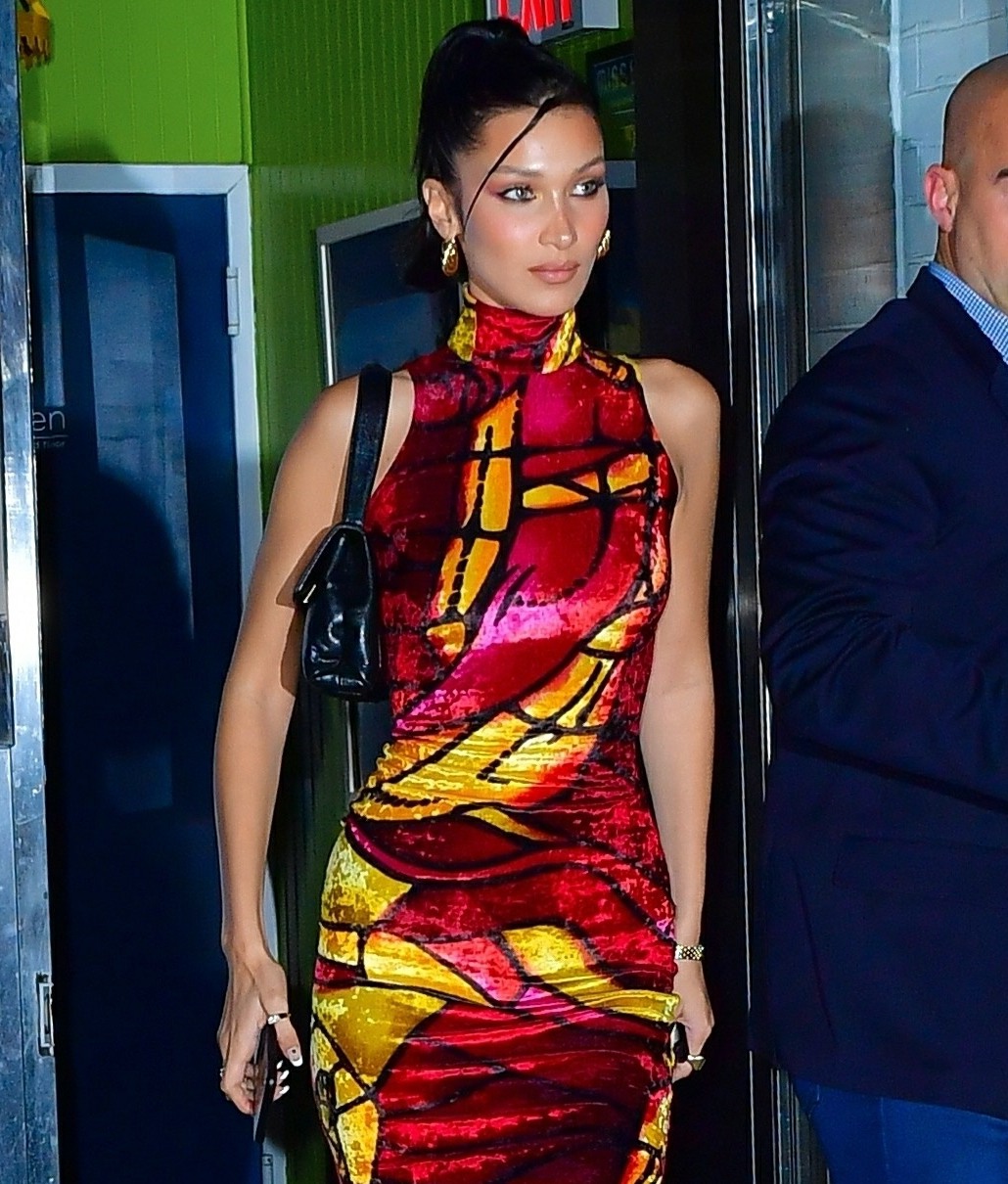 I think Bella Hadid is beautiful. I also think she looks like she’s gotten bad plastic surgery and/or gotten tweaked with fillers and Botox. I think all of that at once – she’s a beautiful young woman and she needs to stop messing with her face. But yeah, in general, I’ve always liked Bella’s “look” as a model and I think her vibe is very high-end – she looks at home in print ads for high-end designer labels, but I’m not sure she could sell me a pair of jeans. But here’s a question: is Bella’s “look” really the ideal? Is she “the most beautiful woman in the world”?

Beauty is in the eye of the beholder — and apparently, those beholders are still the ancient Greeks. London facial cosmetic surgeon Dr. Julian De Silva has determined supermodel Bella Hadid, 23, to be the most beautiful woman in the world, based on modern mapping techniques that implement the classic Greek “Golden Ratio of Beauty Phi.”

“[Hadid] was the clear winner when all elements of the face were measured for physical perfection,” De Silva told the Daily Mail of Hadid, who landed a 94.35% perfection score. “She had the highest overall reading for her chin which, with a score of 99.7 percent, is only 0.3 percent away from being the perfect shape.”

While Bella’s big sister Gigi Hadid didn’t make the list, singer Beyoncé, 38, came in second (92.44%) while actress Amber Heard, 33, placed third (91.85%). Ariana Grande and Taylor Swift placed fourth and fifth, respectively. The “Golden Ratio” was used by artists such as Michelangelo and Leonardo da Vinci to mathematically calculate the beauty of much of their work, including but not limited to assessing the beauty of female subjects.

The Golden Ratio is a real thing and we, as humans, are drawn to look at people with the right kind of facial symmetry. That being said, this guy is just shilling for his own plastic surgery business. It’s more likely that his clients are women coming in wanting to look like Bella Hadid, and they believe that she’s got an “attainable” look because she has been tweaked.

Also: Ariana Grande doesn’t have “the right kind” of symmetrical face. That’s why she always demands to be photographed on her left side, her “good side.” It’s because she knows she’s got an asymmetrical face. 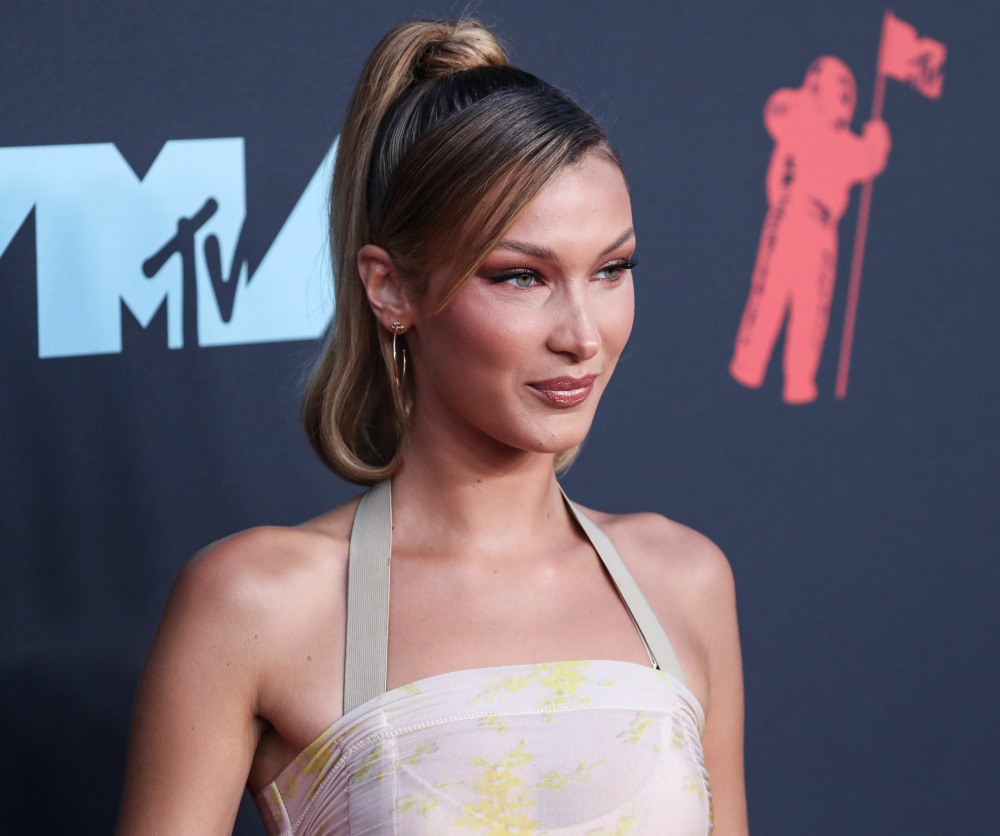 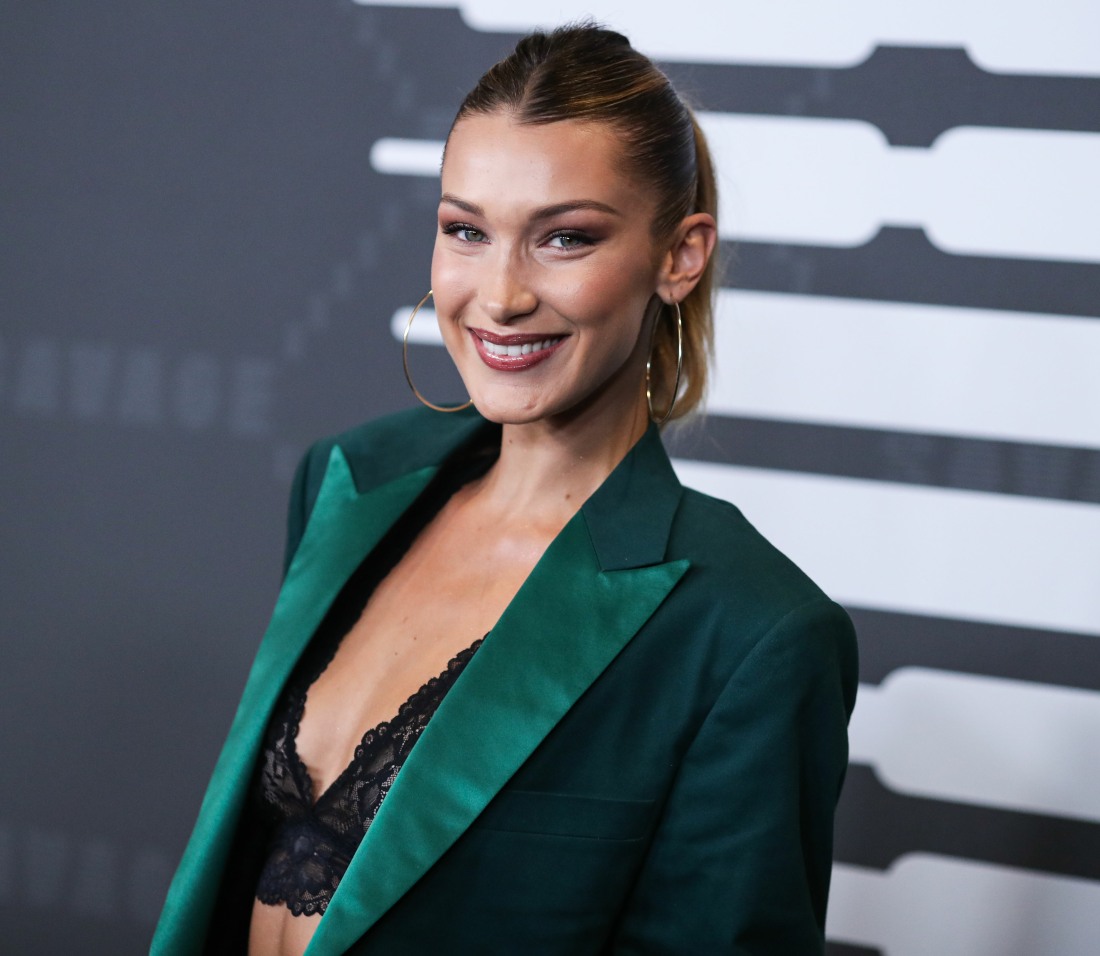