Lori Harvey was texting-and-driving, caused an accident & tried to flee on foot 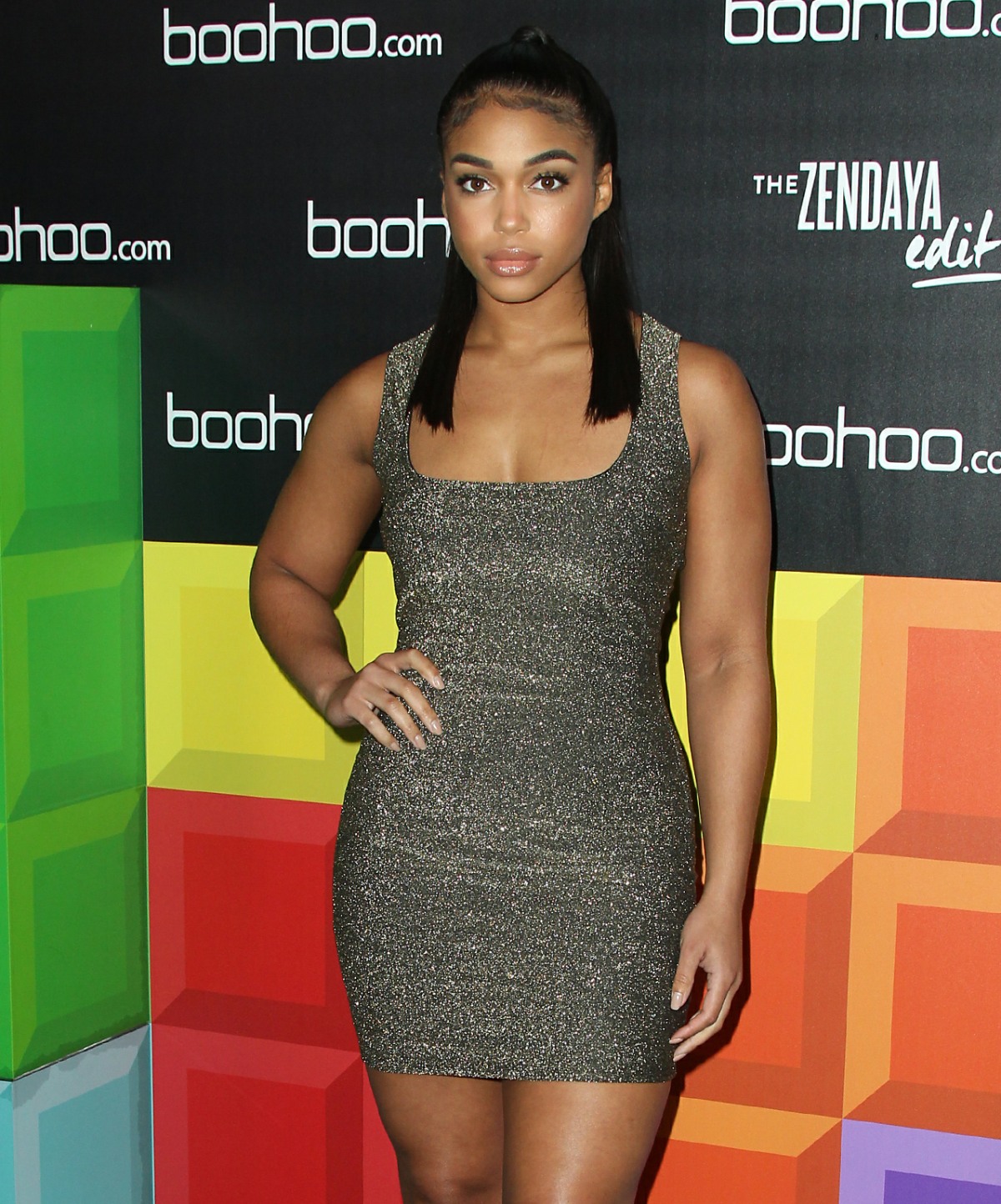 First, the relationship gossip: it looks like Lori Harvey’s summer romance with Sean Combs is over. Lori, 22, seriously dated Puffy, 49, for about four or five months… and this was after she dated Sean’s son Justin. It looks like the Puffy-Lori breakup was somewhat recent. Which might have been why she was such a distracted driver yesterday – she was allegedly on her phone, texting, when she caused an accident. Then, to make matters even worse, she tried to flee the scene on foot.

Lori Harvey — Steve Harvey’s daughter — allegedly smashed into another car and attempted to flee the scene, but cops nabbed her. Law enforcement sources tell TMZ … Lori was cited Sunday night for misdemeanor hit and run and delaying a police investigation in Bev Hills. Our sources say witnesses told responding officers they saw Lori texting and driving when she slammed into a Prius and tipped over her Mercedes G-Wagon on its side. Doesn’t sound like anyone was injured.

We’re told cops quickly showed up on the scene, and found Lori a short distance away … walking down the street. Our sources say she even FaceTimed her dad, Steve, at one point while dealing with officers. We’re told Lori was not taken into custody — she got a ticket for the offenses and was free to go. Cops say alcohol was not a factor. Hours earlier, Lori posted videos at Nobu in Malibu. All of this, of course, follows rumors that she and Diddy recently split, after folks noticed she stopped following him on IG.

TMZ just got a hold of photos from the crash scene, and it looks like it was pretty dramatic. Lori’s G-Wagon got flipped over on its side completely, and attracted a big crowd of first-responders to help.

“We’re told cops quickly showed up on the scene, and found Lori a short distance away … walking down the street…” I want to clown on Lori as much as the next person, but it sounds like she might have been in shock? From the photos at TMZ, her G-Wagon was flipped on its side and the other car’s driver had to help her out of her car. I mean… it’s a mess. Don’t text and drive, kids. I cannot f–king stand distracted drivers, texting drivers or drivers who stay on the phone while driving. Concentrate on the f–king road. 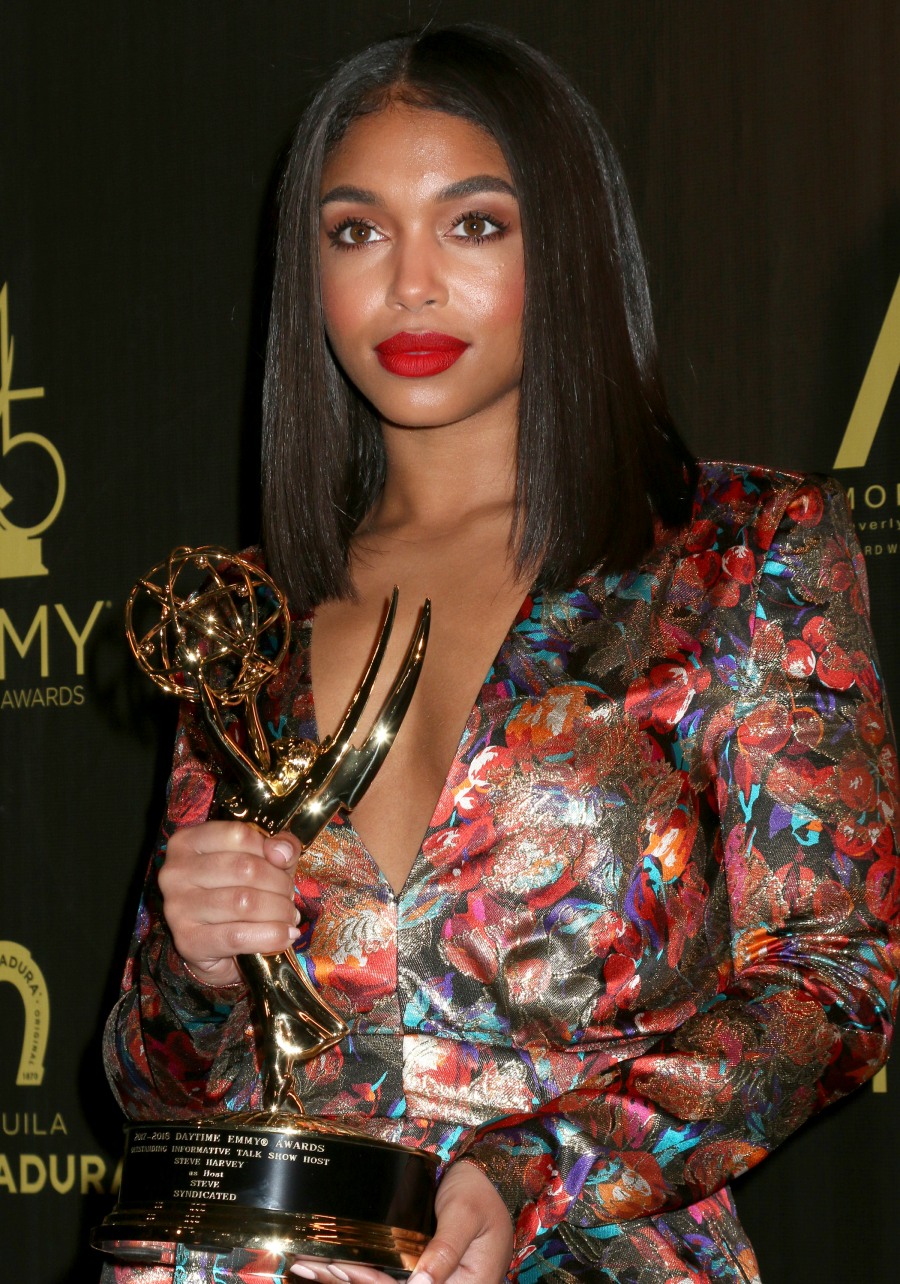 31 Responses to “Lori Harvey was texting-and-driving, caused an accident & tried to flee on foot”