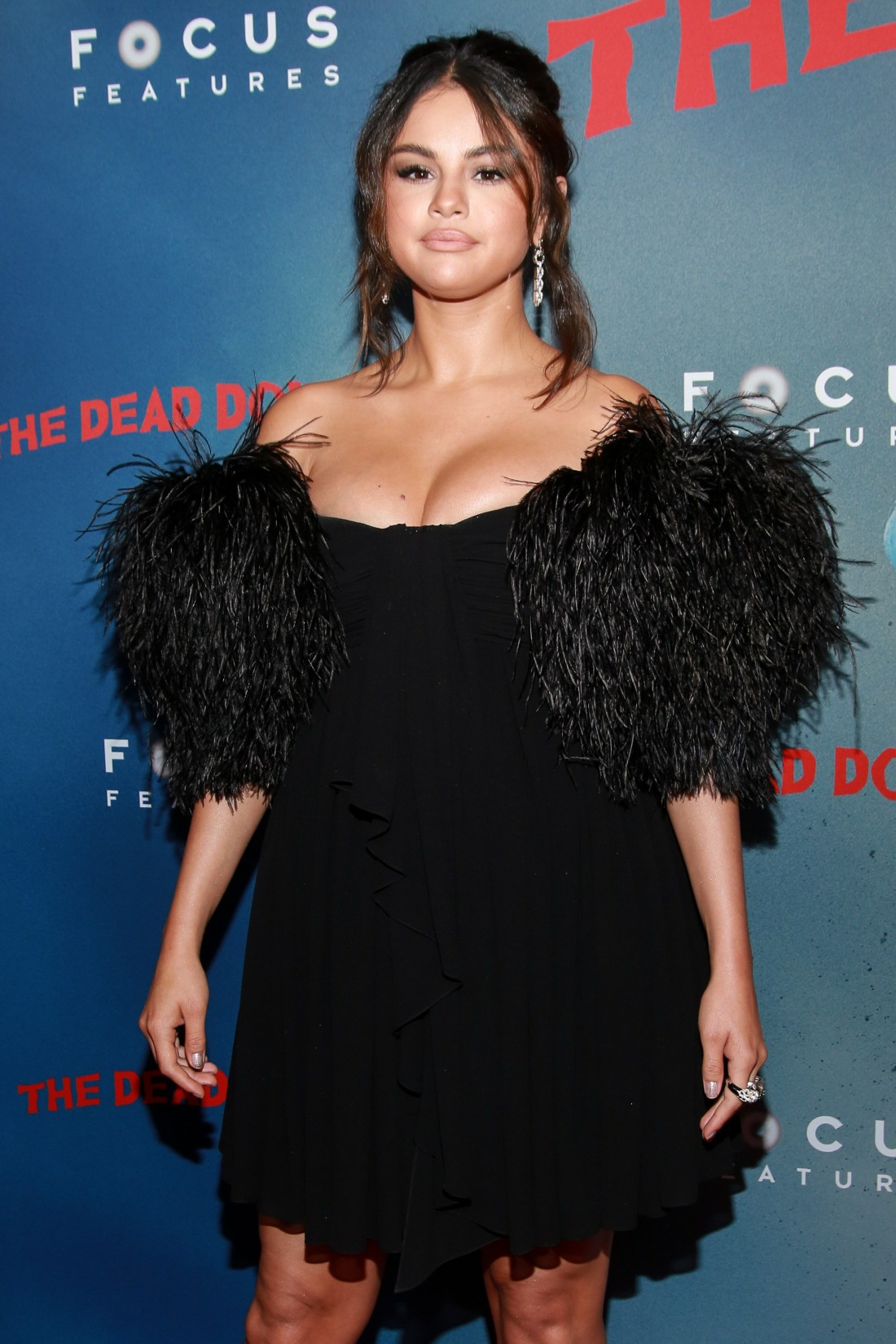 This week, Selena Gomez released a new single, “Lose You To Love Me.” The song is very, very obviously about Justin Bieber and their tortured on-and-off love affair, which finally ended last year when he up and married Hailey Baldwin. The song is not “he did me wrong by marrying someone else,” it’s more like “he did me wrong for years and I’m better off without him.” My point is that this was not a pointed subtweet at Hailey. Here’s the video (the video sucks):

Just minutes after this video dropped, Hailey Baldwin put this image on her Instagram Story:

Selena Gomez released a song (stream for clear skin) about her life experiences w an ex and leaving him behind (Justin Bieber now married to Hailey Baldwin) and like 5 minutes later Hailey Baldwin posted this. It’s not the first time she’s shaded her and probably not the last pic.twitter.com/n7KELeULmW

So… yeah. A vague death threat against Selena for making music about Hailey’s now-husband? Perhaps. But according to Hailey, it was all an innocent coincidence.

The model reportedly responded to the accusations with a since-deleted comment on Just Jared‘s Instagram page, the news outlet said. “Please stop with this nonsense… there is no ‘response,’” Baldwin wrote, according to a screenshot obtained by Just Jared. “This is complete BS.”

Yeah, this reminds me of the recent controversy with Taylor Swift and Justin’s “mockery” of her banana video. Hailey was arguably being shady there too, only she turned around and acted all innocent, like she would NEVER. Maybe this is Hailey’s M.O. – do something shady on social media, then pretend that we’re all misconstruing her meaning, it’s all just jokes and we’re the ones with the problem. It’s weird.

Meanwhile, here’s another new Selena single – “Look At Her Now.” This one is obviously about Bieber too. Yeah… I mean, I’ll call out Hailey for being an a–hole, but can we have a conversation about Selena devoting the majority of her musical oeuvre to songs about g–damn Justin Bieber? Selena dated The Weeknd too, make some songs about him as well! 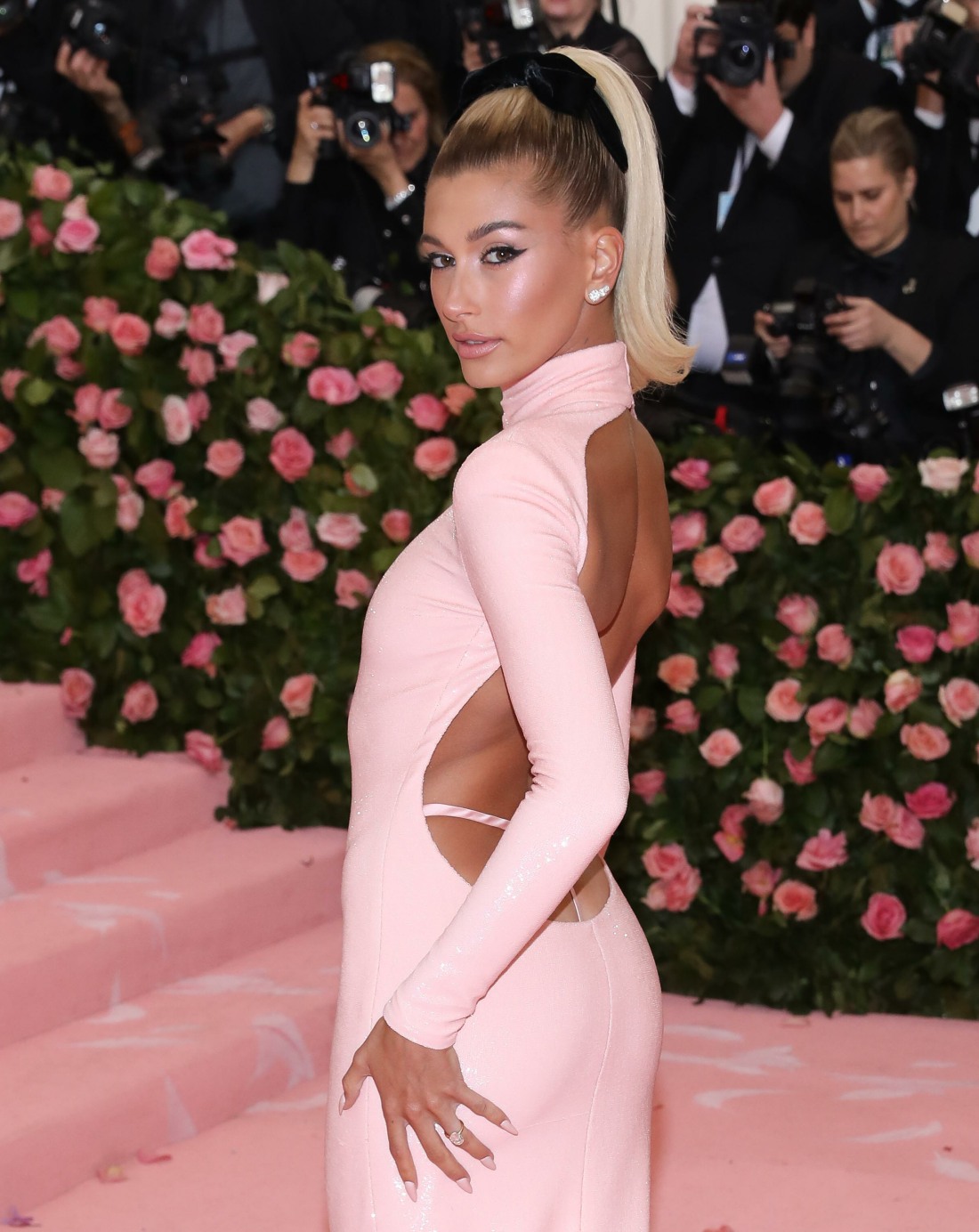