Jenny Slate on her use of slurs: ‘You can’t use that language because it’s all flammable’ 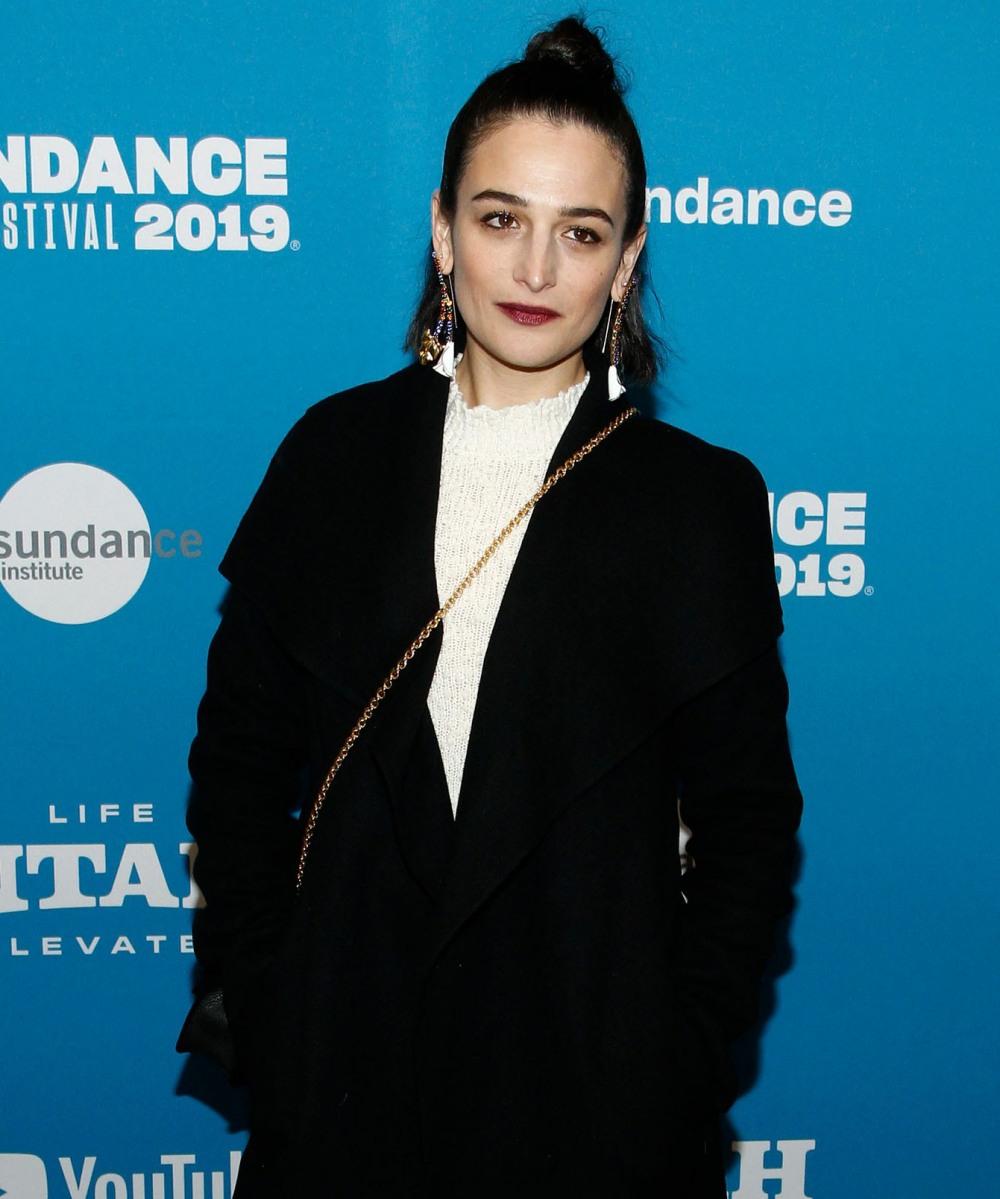 I sometimes wonder if I’m missing the Whimsy Gene. I rarely appreciate whimsy and I don’t live a whimsical life, or a life open to whimsy. When I meet whimsical people, they usually strike me as somehow false, or performatively twee. I think that’s always been my thing about Jenny Slate. I just don’t get her. I buy that she marches to the beat of her own drummer, that she’s (performatively?) eccentric and whimsical, but it just sort of falls flat to me. Different strokes, etc. Well, Jenny has a new book coming out called Little Weirds. She was profiled by the New York Times to promote it. And the twee just jumped off the page in so many ways. The book is not a tell-all memoir, nor is it a collection of funny stories. It sounds more like a collection of Slate telling stories about how quirky she is. You can read the full NYT piece here. Here are the parts which stood out to me:

On her story called “I Died: Bronze Tree”: “I was trying to say goodbye to my ex-husband, who is an important person in my life and a friend.” After her divorce from the director Dean Fleischer-Camp in 2016, she heard that sometimes, as a healing exercise, trauma survivors reimagine painful experiences. “I decided to write for myself what my life would be if I had a relationship that lasted till the end.”

On feminism: “Even though I grew up in a privileged situation — I went to private school, and my parents are both artists, and I had access to a lot of literature and art, and I had a really caring family and good health and safety — I don’t really feel like anybody directly spoke to me about feminism. I didn’t understand that it was important to say directly that you are a feminist, and I didn’t know what it meant.”

She was asked to read for the role of Pennywise in Stephen King’s It: “I had to put my computer across the room and look at it with binoculars and be like, ‘Sorry, I’m so sorry,’” she said, recalling her incredulity at the email. Then she began to envision a world in which she got the part. “Do I have boobs as female It?” she wondered.

On comedy-writing in the Trump era: “When Gabe Liedman, my comedy partner, and I first started doing comedy, we felt really free to use language that were slurs against women or Jews or gay people, because we felt that that empowered us. And now it’s like, I don’t want to hear that at all. We are in an emergency, and you can’t use that language because it’s all flammable.”

There’s also a twee AF story about how she met her now-fiance Ben Shattuck through a mutual friend (only the story cannot be told that simply, of course not) and apparently she makes references to Shattuck in the book too, but not by name. Nowhere in this Times piece did anyone mention Chris Evans either – maybe she made zero references to him in the book and the interview. If so, good for her, I guess. As for being asked to audition for Pennywise… I… don’t believe that? Do you? And what she says about using offensive language – when she dated Chris Evans, his fans used to make a big deal about how she had gone through her Twitter account and deleted old tweets with that kind of offensive language. I wonder if that’s how she’s explaining it now? “We are in an emergency, and you can’t use that language because it’s all flammable.” She’s not wrong, but it implies that there will be a time when she will use that language again. 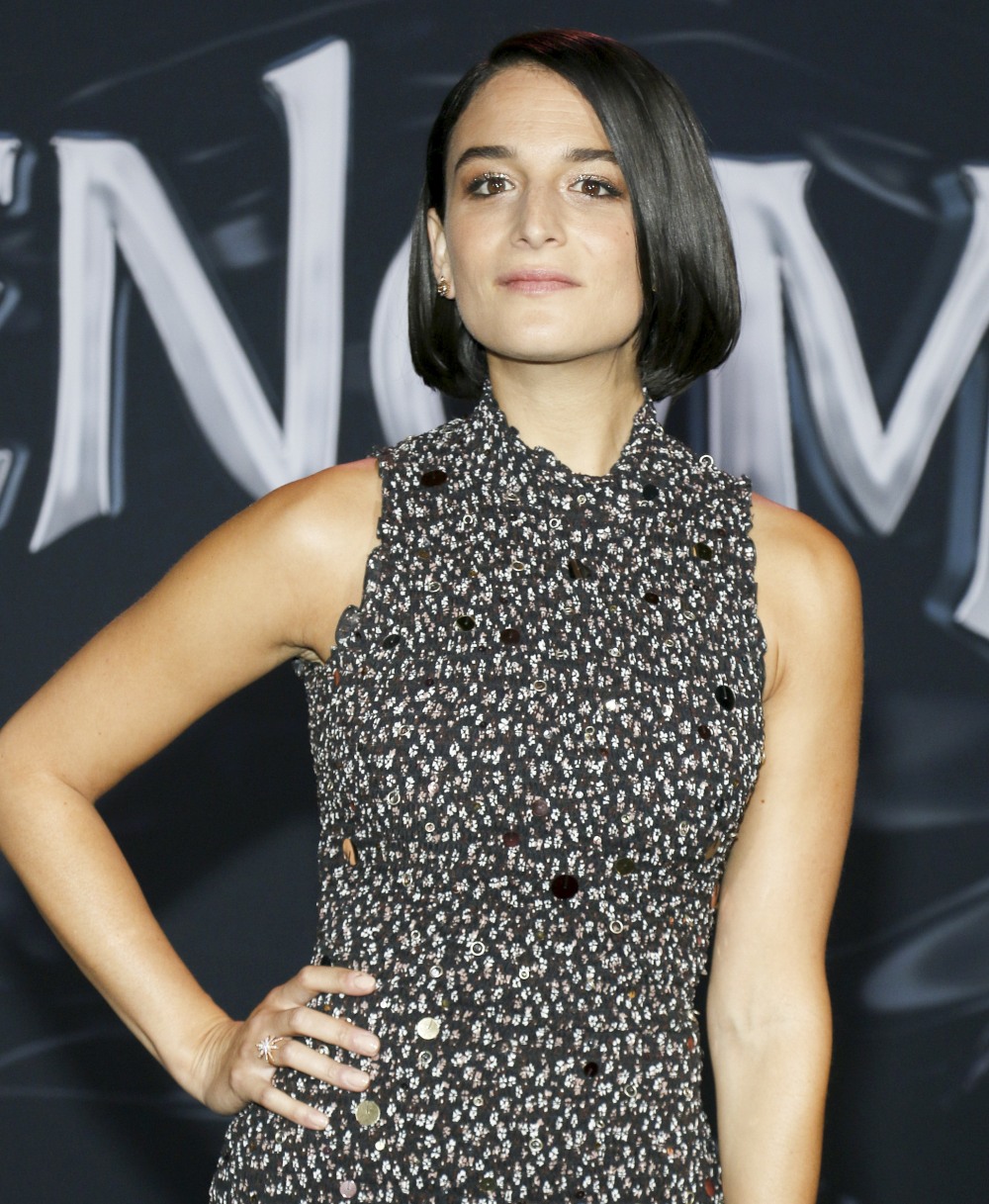 28 Responses to “Jenny Slate on her use of slurs: ‘You can’t use that language because it’s all flammable’”