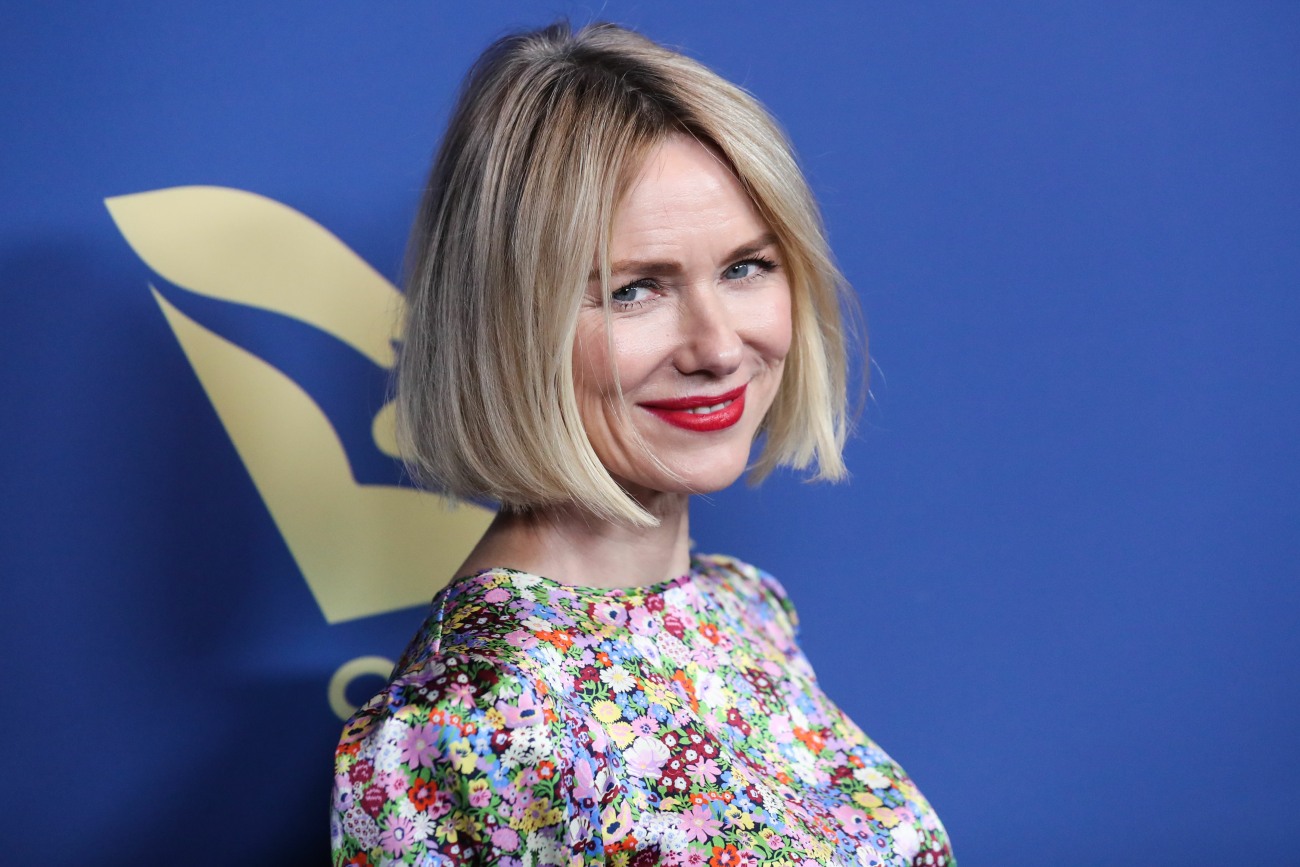 Before the last season of Game of Thrones even aired, HBO was looking at ways to keep the GoT money train rolling. They greenlighted a pilot called The Long Night, which was being billed as the mother of all prequels. It was going to be set thousands of years before the events of Game of Thrones, back in the days of Children of the Forest and the First Men and Bran the Builder and such. Like, it would have shown how the Night King came to be. They filmed the pilot over the summer with Naomi Watts as the big-name attached. And… the pilot must have been AWFUL, because now HBO doesn’t want the show.

The untitled Game of Thrones prequel from Jane Goldman is not moving forward at HBO. Said to focus on the “Age of Heroes” and the first ever battle between man and White Walker, Goldman’s prequel — which had filmed a pilot over the summer — will not be advancing to series, The Hollywood Reporter has confirmed. According to sources, Goldman e-mailed the cast to share the news. HBO, as it typically does on projects in development, declined comment.

The news comes shortly after word of HBO nearing a deal to produce a second pilot based in the world of Game of Thrones, from the minds of author George R.R. Martin and Ryan J. Condal. The series is said to focus on the reign of Targaryen kings in the lead-up to the events of Game of Thrones, aligning the vision of the project much more closely to the days of Jon Snow (Kit Harington) and Daenerys Targaryen (Emilia Clarke) than the now scrapped Naomi Watts-starring prequel — though still quite a bit earlier than the events of the Emmy-winning HBO series, which wrapped its final season in the spring of 2019.

Featuring a sprawling cast including Watts, Miranda Richardson, Joshua Whitehouse, Marquis Rodrigez and more, Goldman’s untitled Game of Thrones prequel was said to take place during the Age of Heroes, thousands of years before the events of Thrones. In this period of Westeros history, the Seven Kingdoms weren’t even a twinkle in the eye, as the continent was separated into dozens of their own kingdoms. It was an age dominated by heroic figures like Bran the Builder, credited with creating the Wall, and Lann the Clever, credited with founding House Lannister.

I still think that the project sounds interesting, but my guess is that HBO didn’t want to finance something that probably would have cost a fortune per-episode AND been very CGI-intensive. Plus, they wouldn’t have had a massive amount of source material to fall back on, so if one season didn’t work, it would be a $200-million blunder with sh-tty writing (hello, GoT season 8). But yeah, HBO would prefer to spend that money on a GoT-adjacent project which has more of a built-in audience, i.e. people already invested in the all of the important houses (Baratheon, Stark, Targaryen). Even though we got flashback glimpses of the story of Lyanna and Rhaegar Targaryen, it would absolutely be worth it to focus on Robert’s Rebellion and all of that. I mean…why not? They’re obviously going to spend the money doing something GoT-related. Give the people what they want. 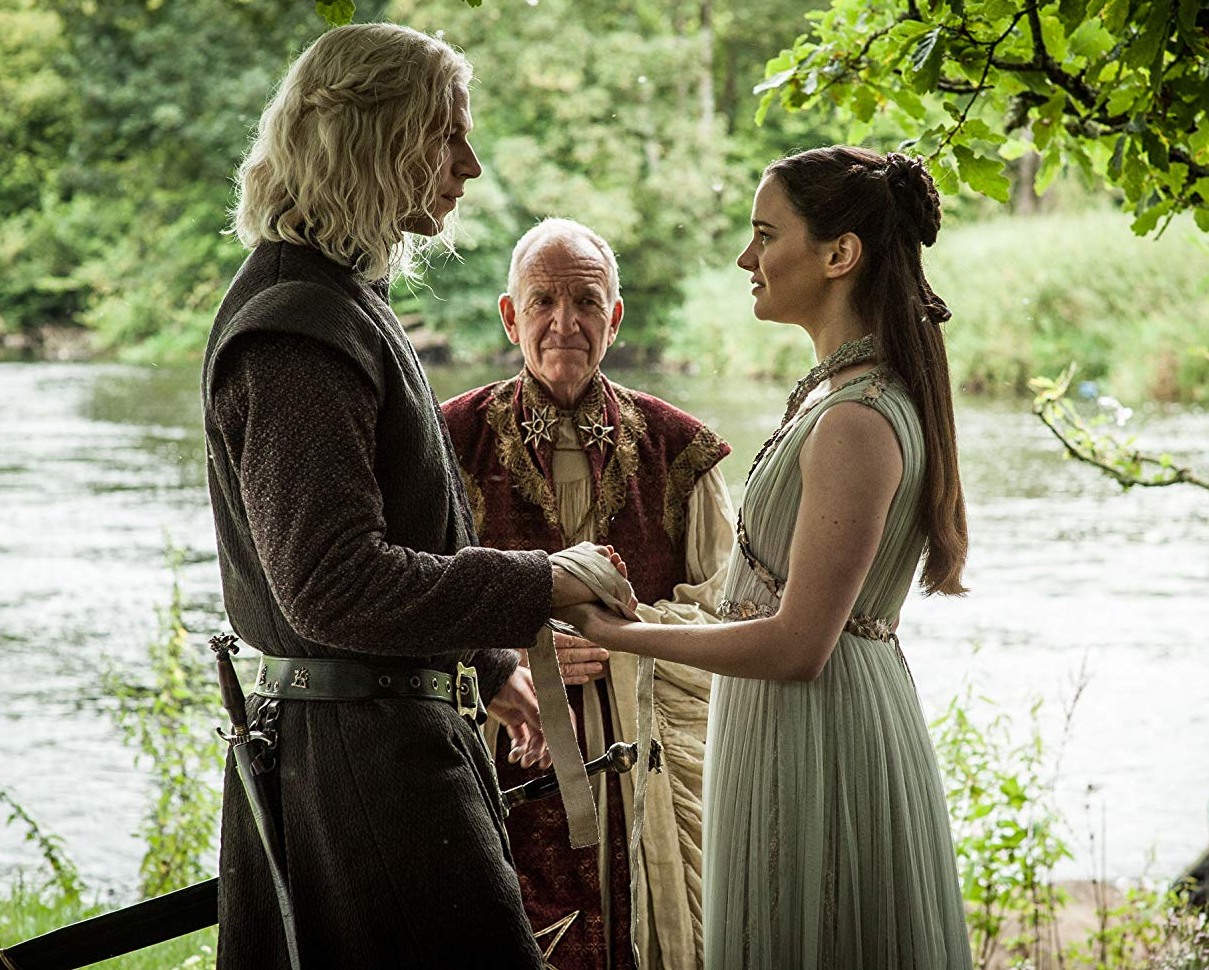