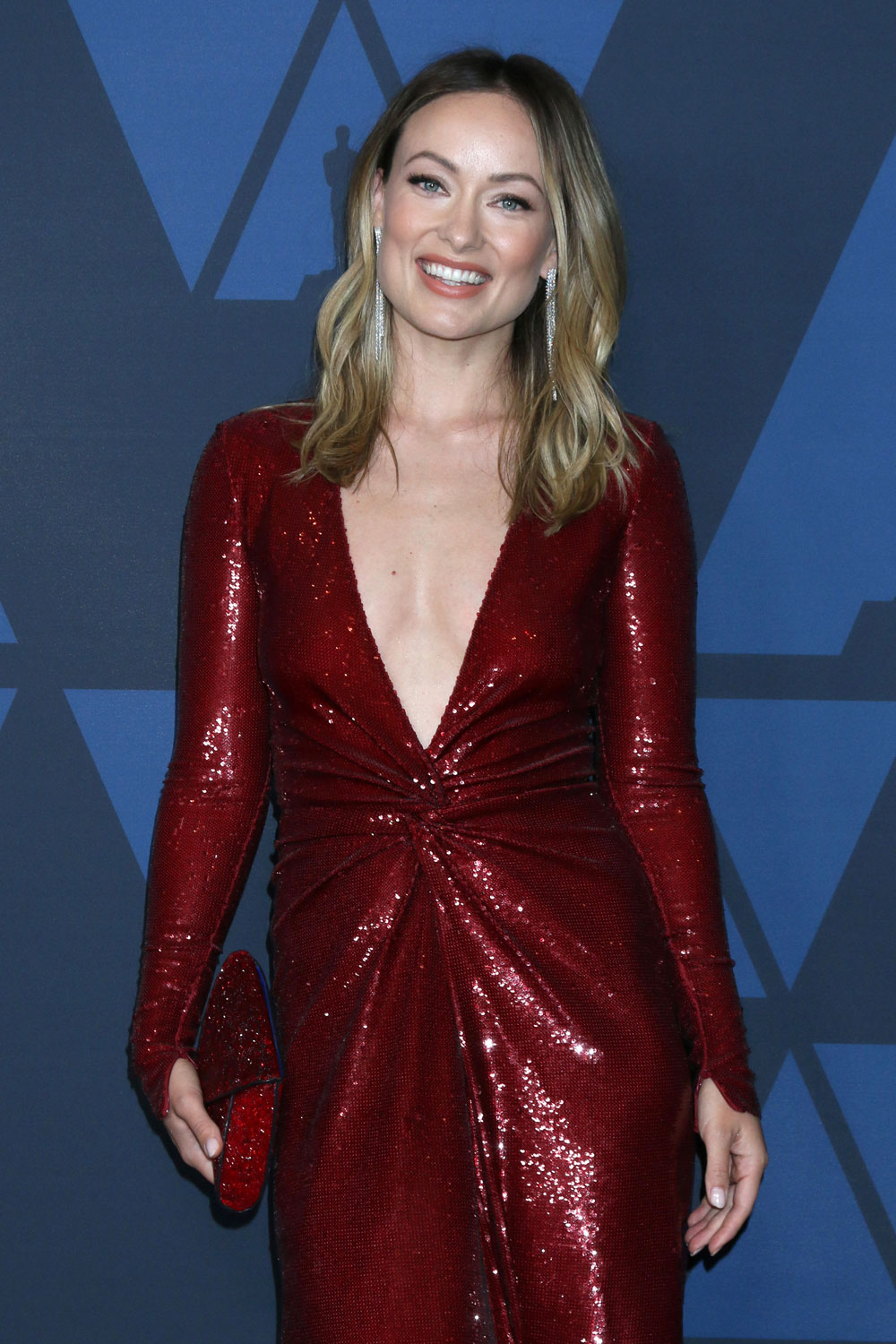 Mild spoilers for Booksmart follow
A few weeks ago. I wrote about a Teen Vogue interview with Beanie Feldstein, star of Booksmart. This was Olivia Wilde’s directorial debut, which tells the story of two best friends who are about to graduate from high school and realize that they should have enjoyed themselves more and attempt to make up for lost time in a single night. If you want to see it, make sure to see it in a theater and not an airplane, as the latter could mean that you’ll end up seeing an edited, censored version. Olivia was alerted to this by someone who saw it on an airplane and noticed the change. Here’s her Twitter exchange about that.

This is truly a bummer. There is no nudity in this scene. What makes it too obscene for airplane viewing? What airline? https://t.co/5QwlomY2fR

Olivia and Beanie also spoke to Variety about it at the Governor’s Awards on Sunday:

“I don’t understand it,” Wilde told Variety’s Marc Malkin on the red carpet at the Academy’s Governors Awards on Sunday night. “There’s censorship, airline to airline, of films, which there must be some kind of governing board to determine. We rate it a certain way. If it’s not X-rated, surely it’s acceptable on an airplane.”

She continued, “There’s insane violence of bodies being smashed in half and yet a love scene between two women is censored from the film. It’s such an integral part of this character’s journey. I don’t understand it. My heart just broke. I’m trying to get to the bottom of it; I want people to experience the entire film.”

Wilde did not name an airline censoring “Booksmart” during the red carpet. However, social media reports called out Delta in particular for editing down the queer storyline.

Feldstein similarly promised to get “to the bottom” of the censorship.

“We’re on the case to get this rectified. Our movie is a beautiful representation of the queer experience as young people,” the actor, who first read about the news on Twitter during her car ride to the award show, said. “I’m a queer person. So we’re getting to the bottom of it, don’t worry. If you can watch me and Skyler [Gisondo] kiss, you can watch Diana [Silvers] and Kaitlyn kiss.”

Good. People figured out that the airline was Delta. The airline told Variety:

“Delta’s content parameters do not in any way ask for the removal of homosexual content from the film. We value diversity and inclusion as core to our culture and our mission and will review our processes to ensure edited video content doesn’t conflict with these values.”

Delta is trying to throw the third-party vendor under the bus, but at the end of the day, it was the airline’s decision to show the edited film, period. I hope this outcry leads Delta to show the unedited version of the film. I’m so sorry that this has happened to Olivia and the rest of the cast and crew, especially for Olivia’s directorial debut. I haven’t seen Booksmart, yet, but am looking forward to it! 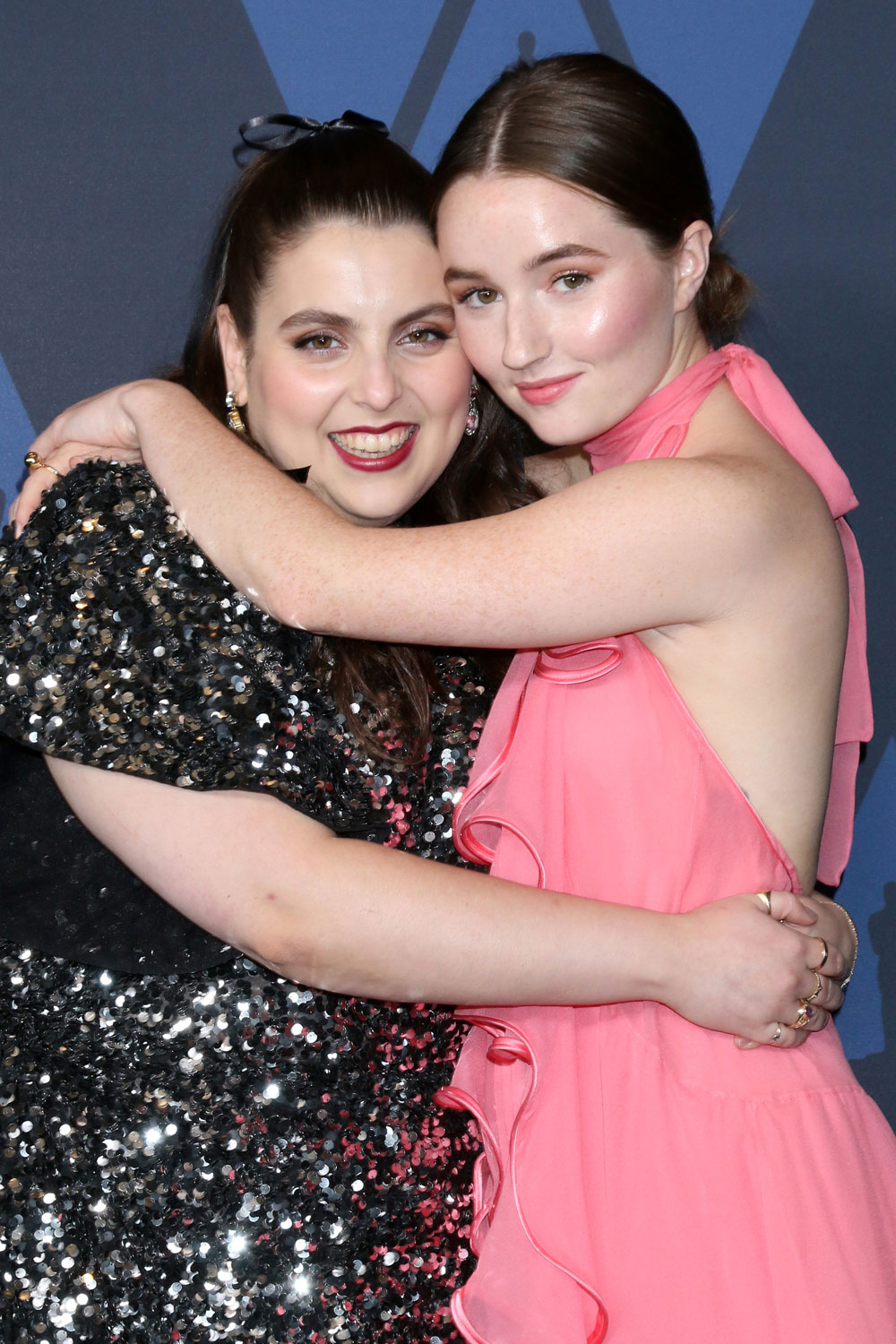 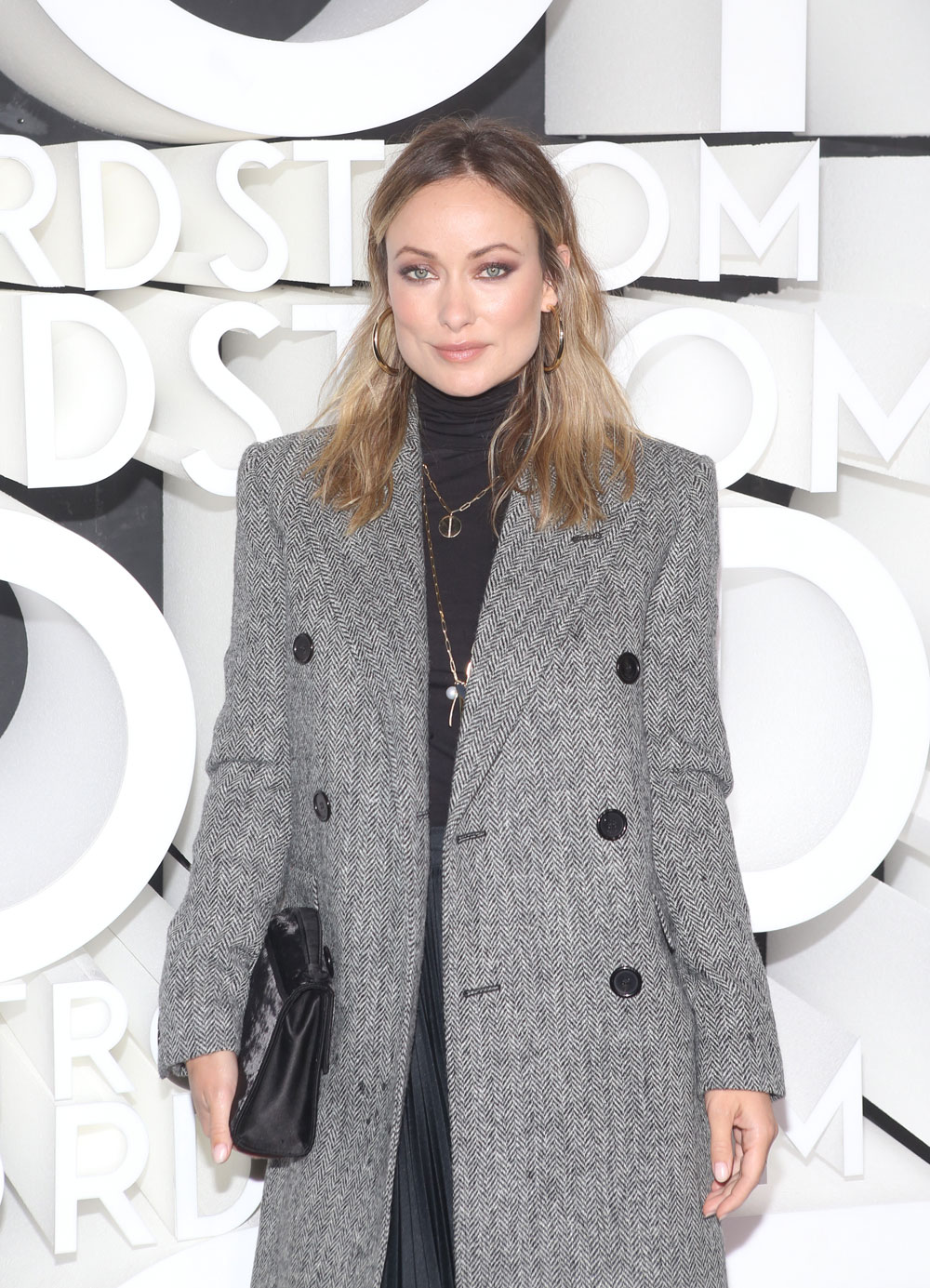 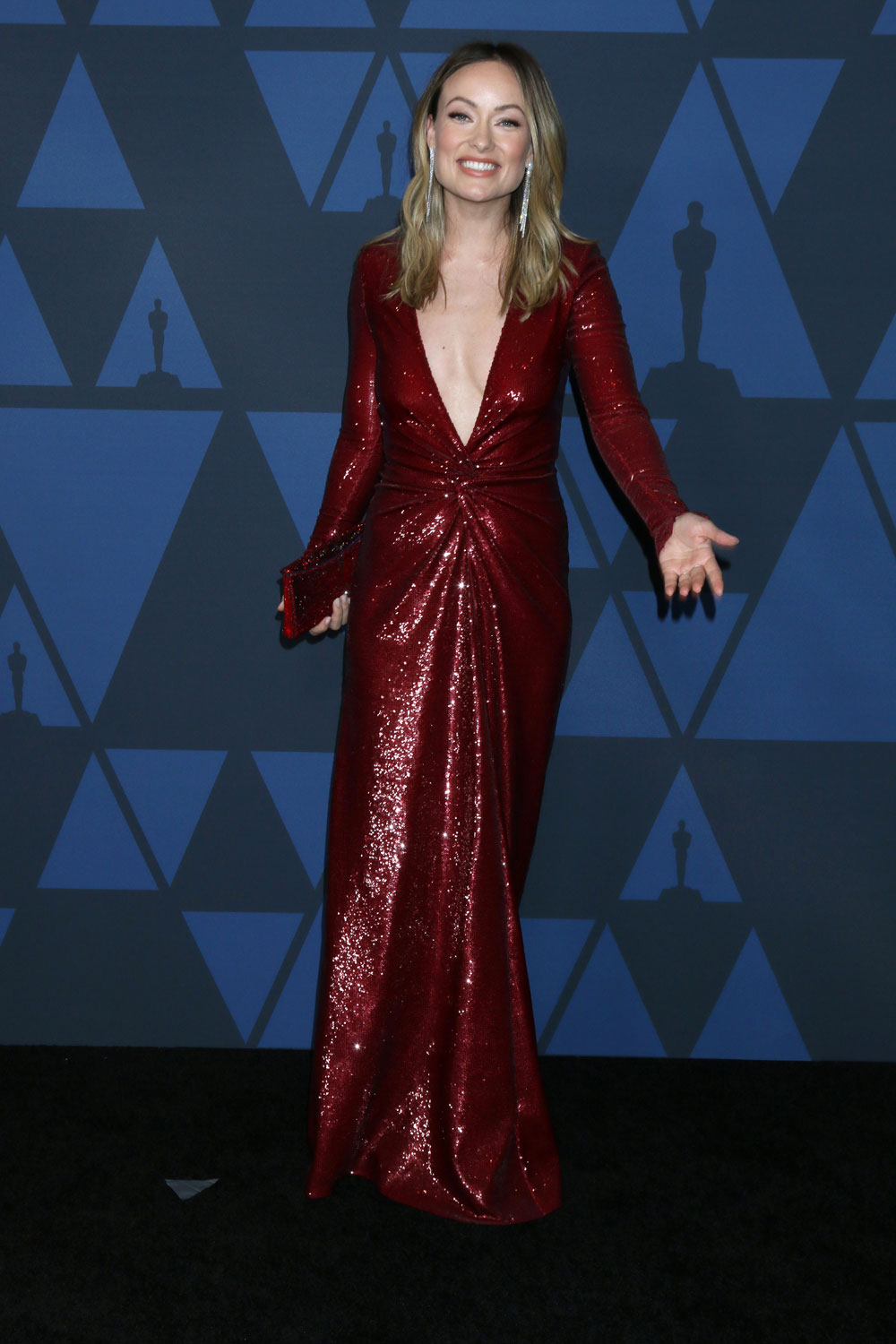