So, wait, Prince Harry & Meghan really might be considering a move to the US? 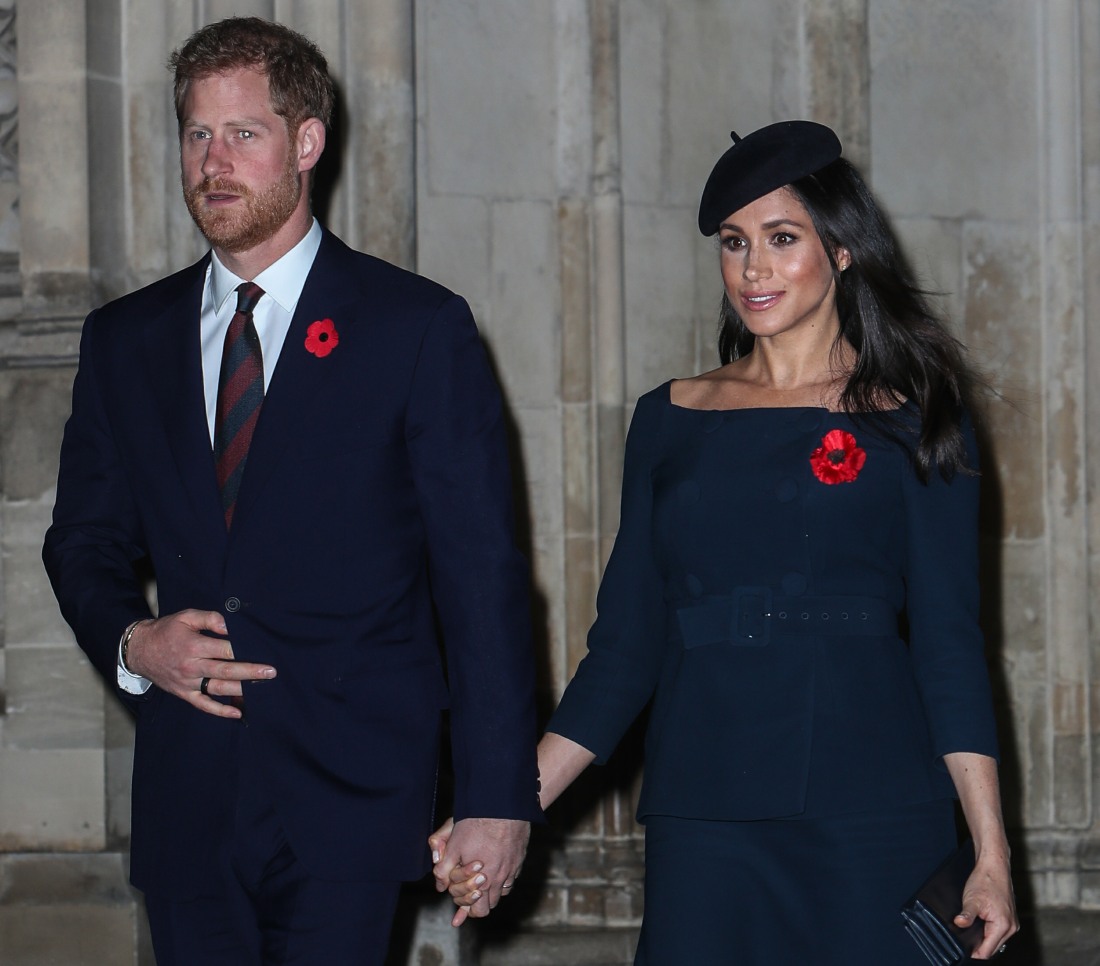 The rumors have been around for months now, this idea that the Duke and Duchess of Sussex would live abroad, either because they were exiled by Prince William’s hand, or because the press, the courtiers and the Windsors had succeeded in making Harry and Meghan’s existence so toxic and awful that living abroad was their only choice. Personally, I still believe that William really wants to push them out of the UK. I think William has absolutely been behind most (if not all) of the rumors. The problem with the Sussexes leaving the UK is that it wouldn’t really solve anything, and it would probably end up being a massive ass-ache at every level. So far, those rumors have been circulating in the British media quite heavily. Over the weekend, the Mail claimed that the Sussexes were now considering a move to America. I dismissed it as a William-fantasy. But what does it mean when People Magazine’s sources – presumably pro-Sussex sources – are saying something similar?

Behind the scenes, Meghan Markle is still adjusting to the massive changes in her life since marrying Prince Harry in 2018 and welcoming son Archie in May. Several insiders say the couple are eager to escape the intense tabloid scrutiny in the U.K. — maybe even by establishing a second “base” in the U.S., Canada or Africa.

“It’s not possible for them to be [in the U.K.] like this,” a source tells PEOPLE in this week’s issue. “There’s more pressure now. There’s a shift that is happening.”

In an effort to regroup, the royal couple are now planning to take six weeks of “much-needed family time” from mid-November through the end of the year, says an insider, noting that Meghan, 38, quietly worked throughout much of her maternity leave. The young family will undoubtedly go to Meghan’s hometown of Los Angeles to spend time with her mom, Doria Ragland, with whom she’s very close.

“This would be Harry’s first Thanksgiving in the States,” adds the source. “It will be nice for them to be around people that love them and have him understand her traditions too.”

It’s also been rumored that the couple could spend some time in Canada, where Meghan lived before marrying Harry to film her TV show Suits.

“It’s not possible for them to be [in the U.K.] like this. There’s more pressure now. There’s a shift that is happening.” Yeah, I still don’t know what to think. My gut says that of course Meghan and Harry are truly considering a move and it’s something they talk about openly. But I have to think that they both understand that… moving won’t solve anything. They’ll look like they’re running away. They’ll be telling the racists that their smear campaign worked. They’ll be leaving William, Charles and the courtiers to control the narrative. I don’t know. I really don’t. 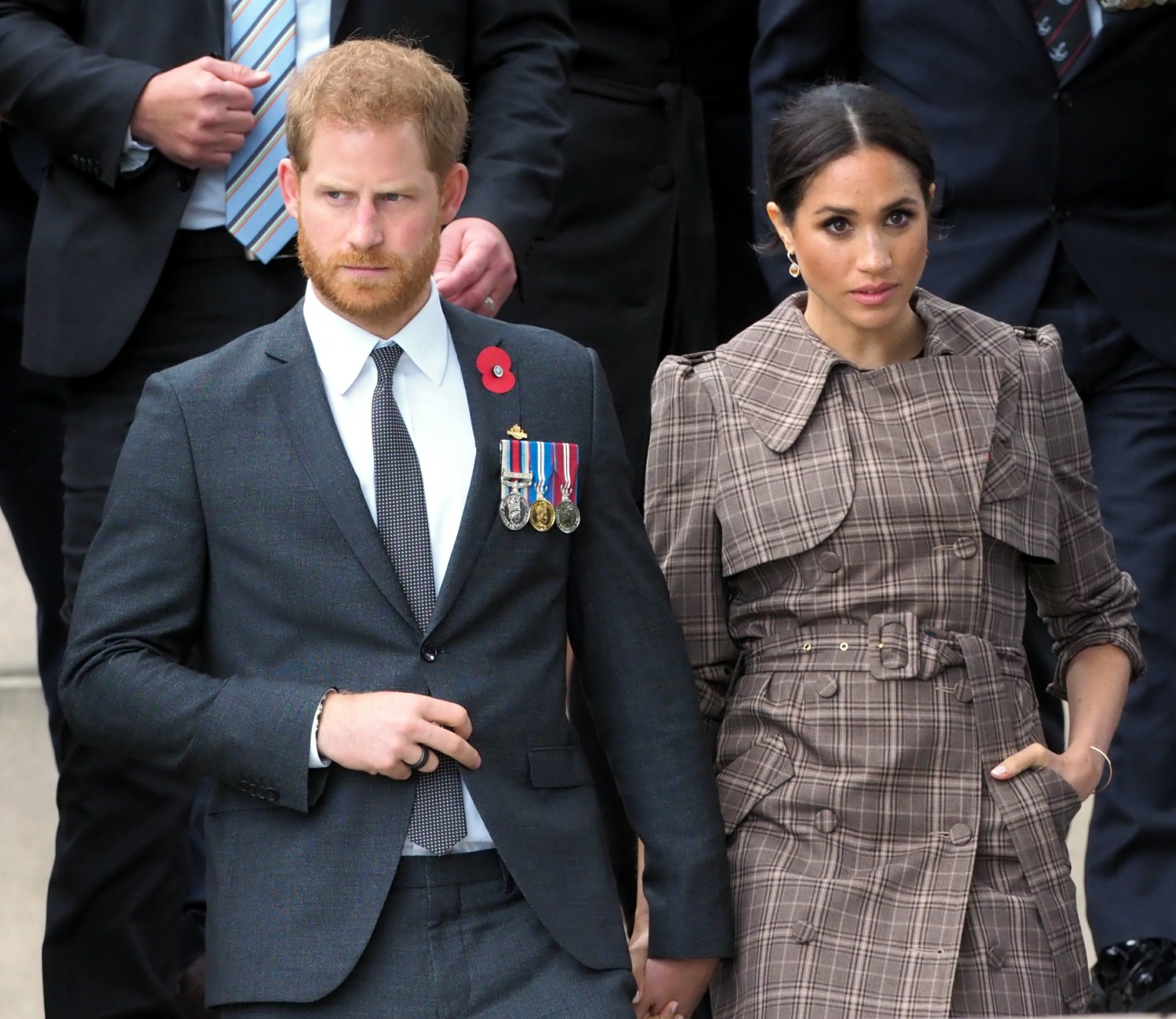 94 Responses to “So, wait, Prince Harry & Meghan really might be considering a move to the US?”