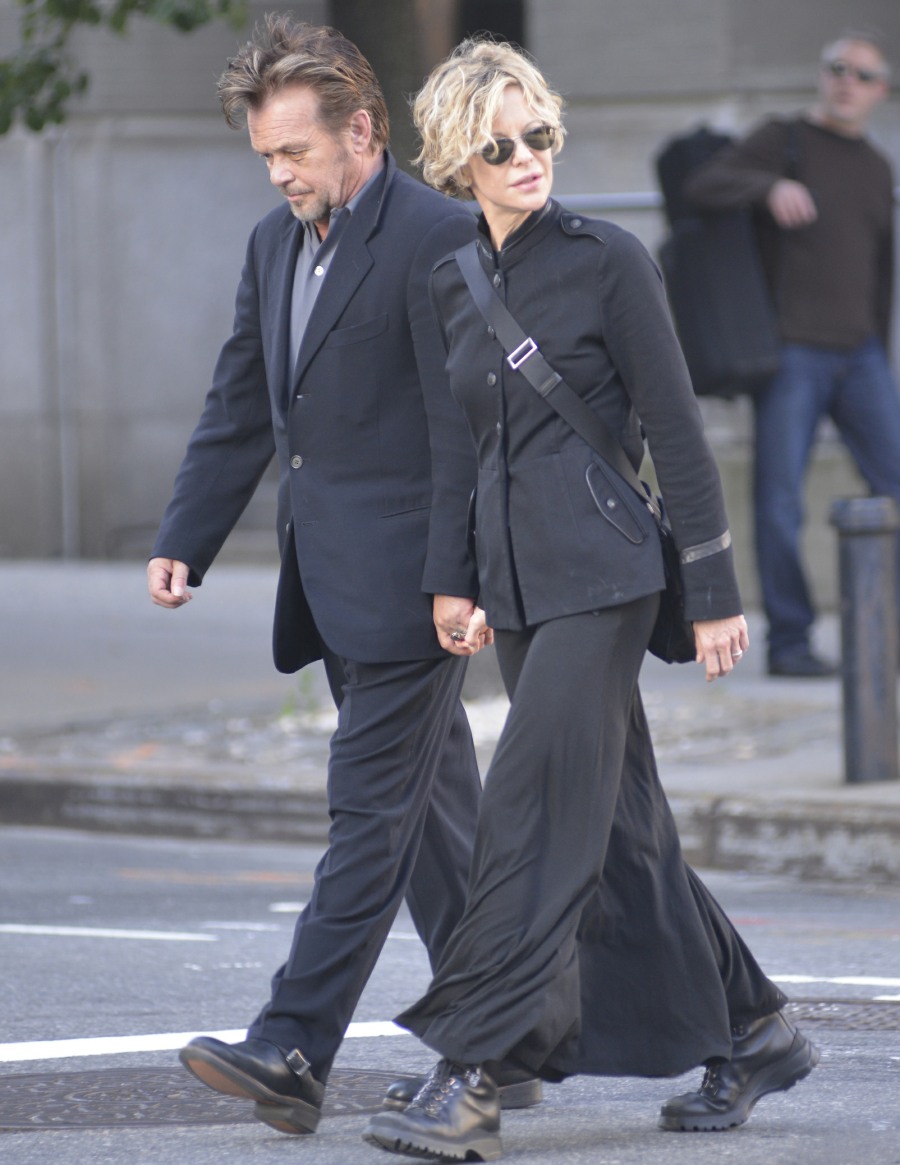 Almost one year ago exactly, Meg Ryan confirmed that she and John Mellencamp had gotten engaged. They had been on-and-off since 2011 – when they were “on,” they were always doing loved-up pap strolls in New York and Rome. When they were off, Mellencamp would date other women, like Christie Brinkley. Meg always took him back. But it looks like they’re back off! One whole year of being engaged – with no wedding planning or wedding – and they’re over. Again.

Not a match. Meg Ryan and John Mellencamp have split after eight years together, Us Weekly exclusively confirms in the new issue.

“She’d had enough and ended [their engagement],” a source reveals. “She has no regrets.”

Rumors began swirling about the on-off couple’s separation when Ryan, 57, was spotted out in Los Angeles without her engagement ring. The actress announced her engagement to the singer, 68, in November 2018. “ENGAGED!” she captioned an illustration of the pair on Instagram at the time. Ryan and Mellencamp were first linked in 2011. They broke up in 2014 before reconciling later that year, only to call it quits again in 2015 and reunite once more in 2017.

I wonder about so much of this. Part of me thinks that they truly love each other but they just fundamentally disagree about “what’s next.” My guess is that Meg would sort of like to get married but he sort of doesn’t want that. And so they go through these break-up and makeup cycles. Do you think this will be the final split? Probably not.

Here are some photos of Meg at the Governors Awards last weekend – she wasn’t wearing her engagement ring. 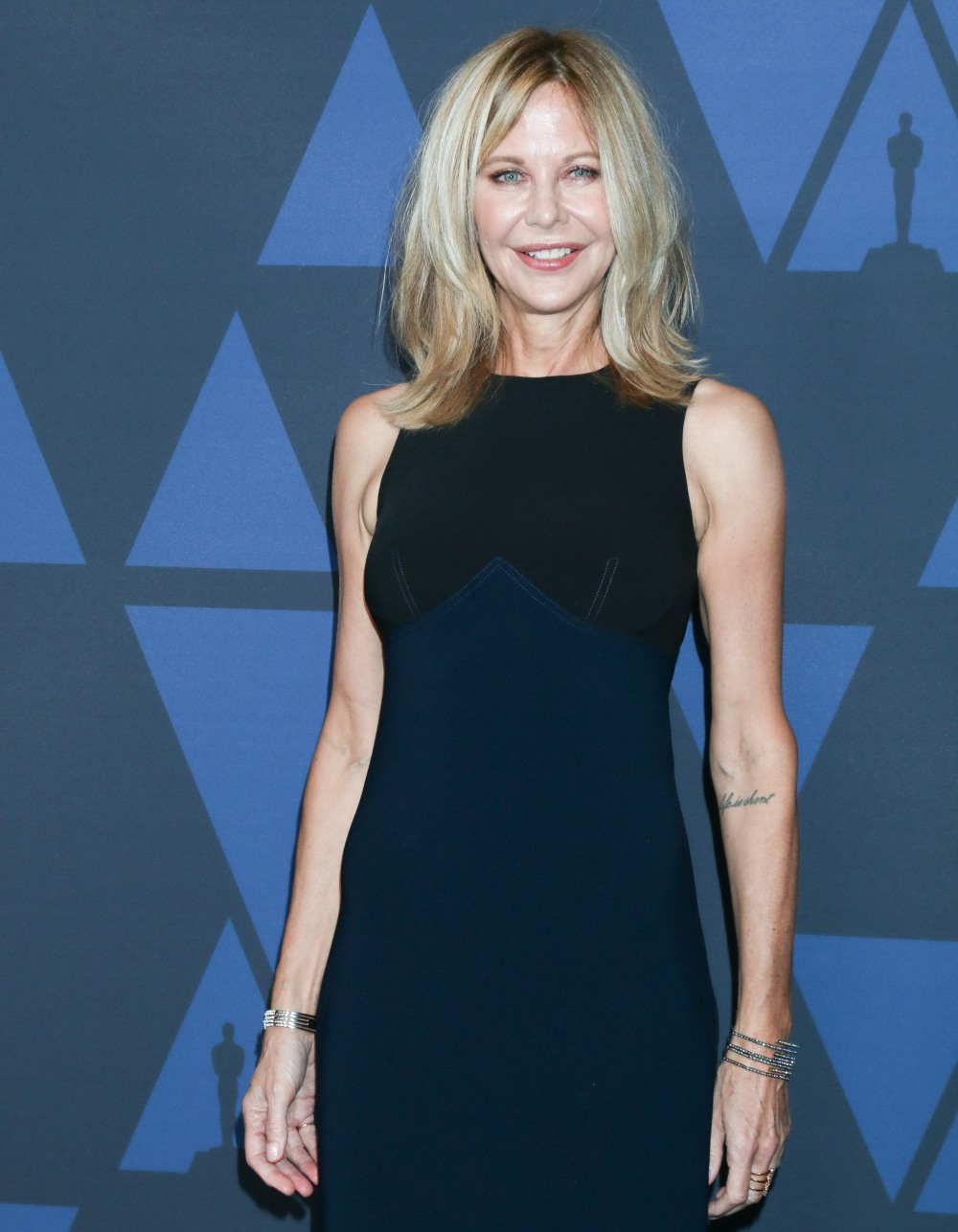 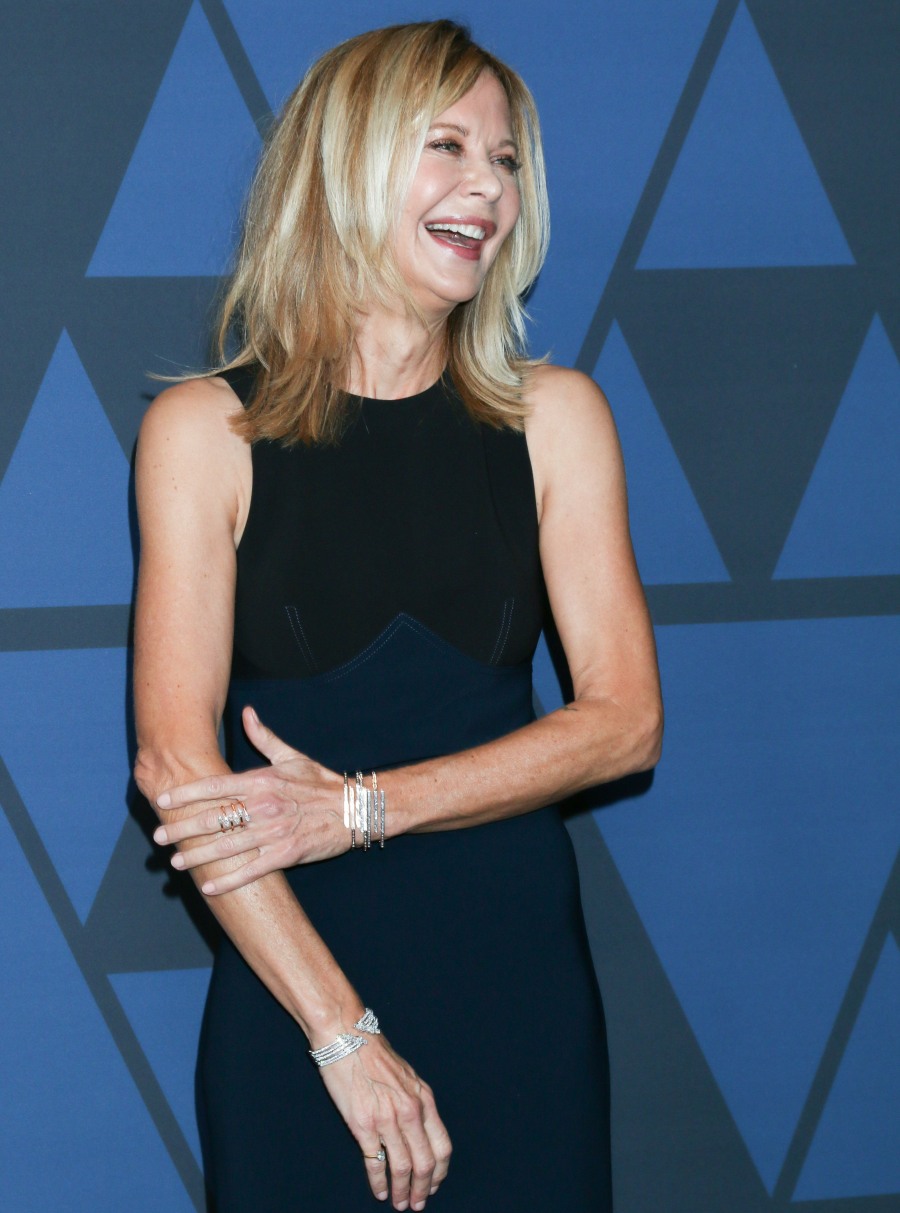