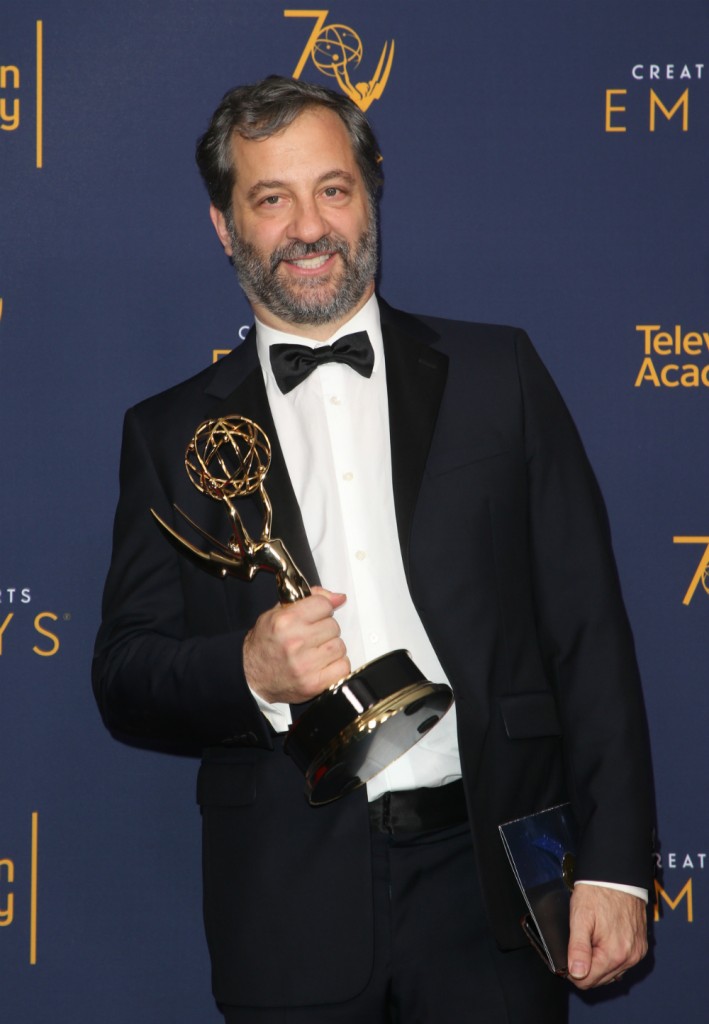 Filmmakers have another bone to pick in the name of cinema. This time, they’ve set their sights on media powerhouse Netflix, who is testing ways to let subscribers watch content at faster or slower speeds. And film folk are taking to Twitter to let Netflix know: this means war. And Judd Apatow is leading the charge.

First noted by Android Police, savvy mobile users of the streaming service spotted a new feature on the Netflix Android app that allowed subscribers to speed up (or slow down) playback without muting the volume (to playback speeds 0.5x, 0.75x, 1.0x, 1.25x or 1.5x, respectively).
The feature is not unlike what most podcast and audiobook apps already have and is used by some listeners to consume content more quickly (or, in some cases, to slow it down if they have a difficult time understanding it).
The first-blush response from industry creatives, however, was not good. Turns out filmmakers don’t like the idea of viewers watching their painstakingly crafted work on Chimpmunks mode.

Filmmaker Judd Apatow (Knocked Up), who also co-created the Netflix series Love, tweeted this threat: “Don’t make me have to call every director and show creator on Earth to fight you on this. Save me the time. I will win but it will take a ton of time. Don’t f— with our timing. We give you nice things. Leave them as they were intended to be seen.”

Breaking Bad star Aaron Paul, who is reprising his acclaimed role in the Netflix movie El Camino, slammed the move: “Stop … There is NO WAY @netflix will move forward with this. That would mean they are completely taking control of everyone else’s art and destroying it. Netflix is far better than that. Am I right Netflix?”

Director Peyton Reed (Ant-Man) tweeted: “This is a terrible idea, and I and every director I know will fight against it.”

Director Brad Bird (The Incredibles and Mission: Impossible: Ghost Protocol) tweeted it was “another spectacularly bad idea” and “another cut to the already bleeding-out cinema experience”.

Director Peter Ramsey (Spider-Man: Into the Spider-Verse) tweeted: “Does everything have to be designed for the laziest and most tasteless?”

I am super salty this week due to an Apple battery recall wreaking havoc with my work life, so I apologize for my lack of tolerance for, basically anything. On this subject, I hate to do this, but I do see both sides. I understand that these folks have put blood sweat and tears into their work and they want it watched in the way that was intended. Nuance and inferences might be eliminated at 1.5x speed. But I have to ask, have they never skimmed a book? I can promise you Margaret Mitchell did not intended for me to merely rush through the mangled bodies and falling South during the Civil War but that’s exactly what I did for about 75 pages. The article states that podcasts and audiobooks already offer this (I am unfamiliar with that feature) so why does film get to be sacred? As a viewer, I am also on both sides of the fence. I absolutely agree that we should all be looking for ways to slow down and drink in things at a slower pace to really absorb them. I can also think of four films off the top of my head I would actually watch if I had this option.

Even with the threat of World War Apatow coming at them, Netflix is sticking to their guns. Vice President Keela Robinson released a statement that said they routinely test features requested by their subscribers and that this test is only for mobile devices. She also points out that DVD players already have this option but they are sensitive to “creator concern” and will only move this out of testing after they’ve analyzed all the feedback they receive. You can read Netflix’s full statement here. Like I said, I could be swayed either way on this feature for films. However, I now desperately want this to be a feature of live performances. Like, the audience all votes at which speed the actors have to perform the play. Next thing you know, Eddie Redmayne’s doing helium hits to deliver the Saint Crispin’s Day speech during Henry V. 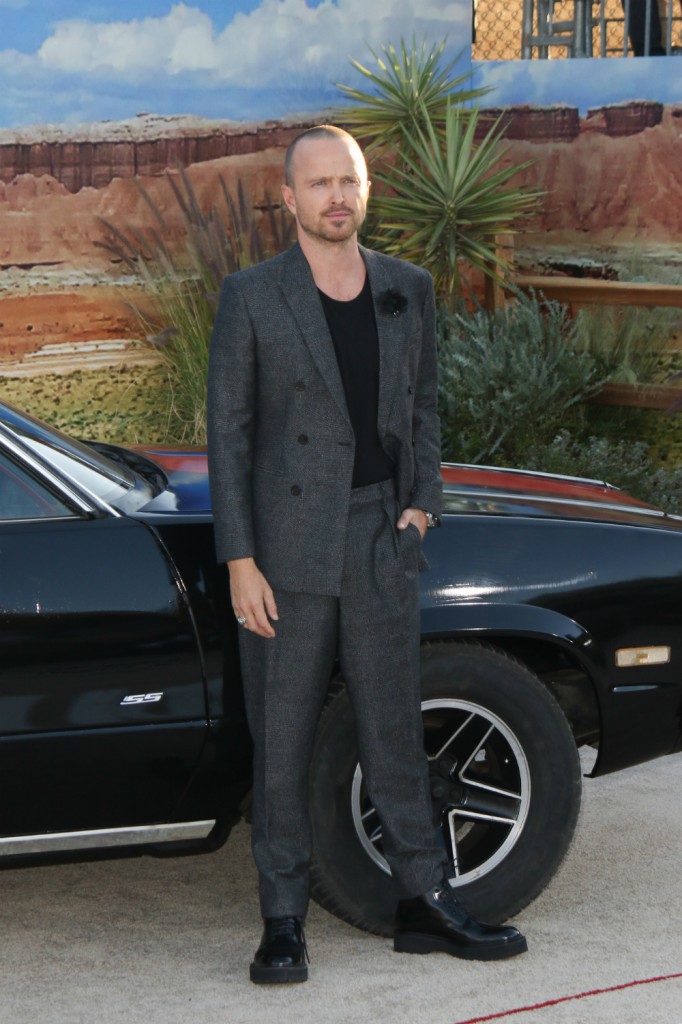 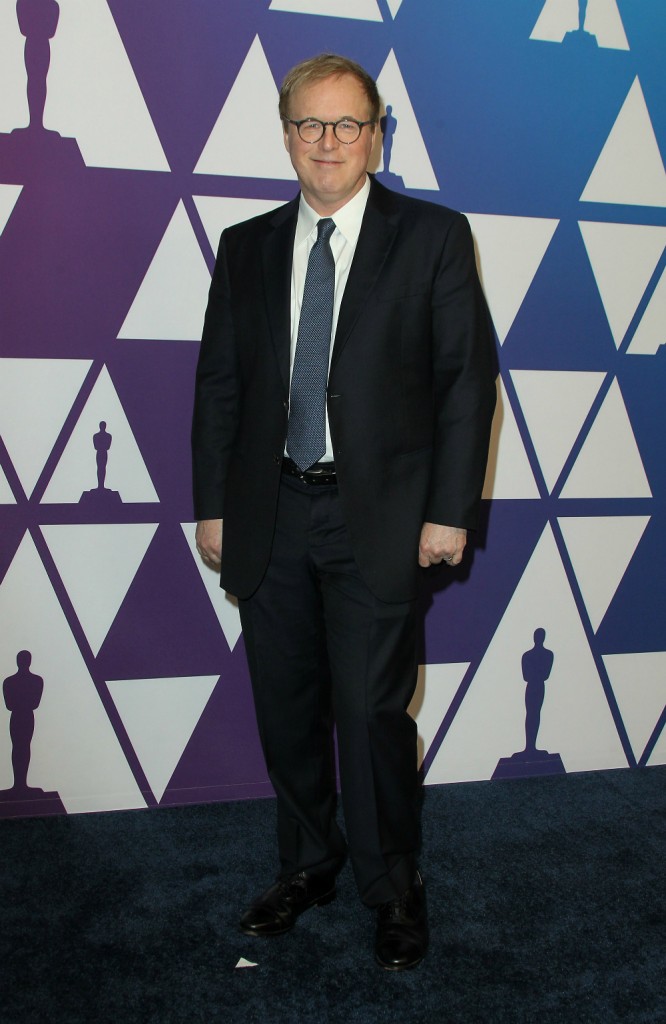 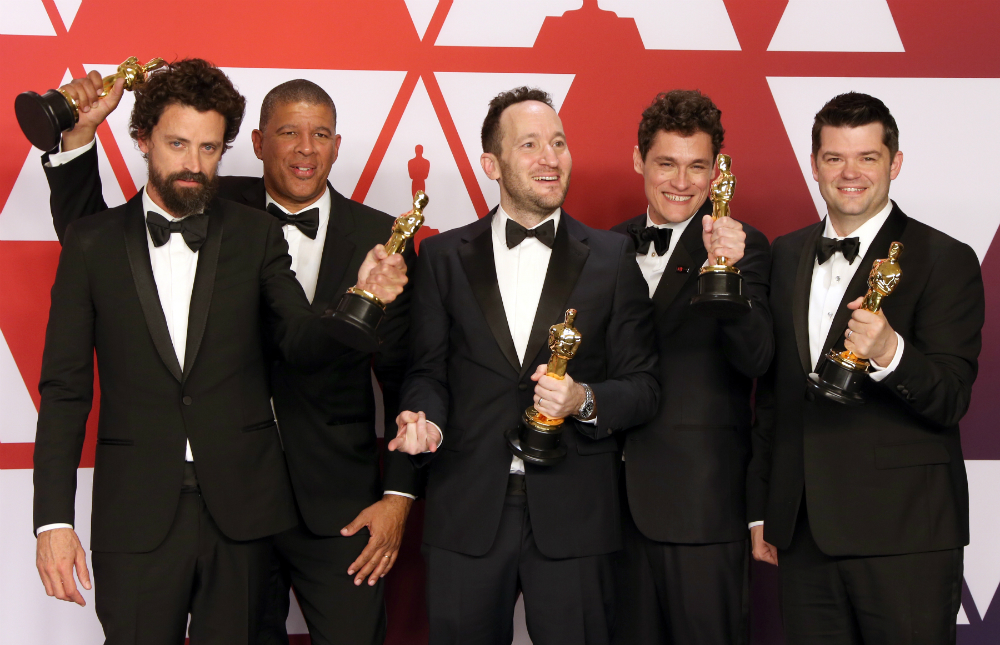