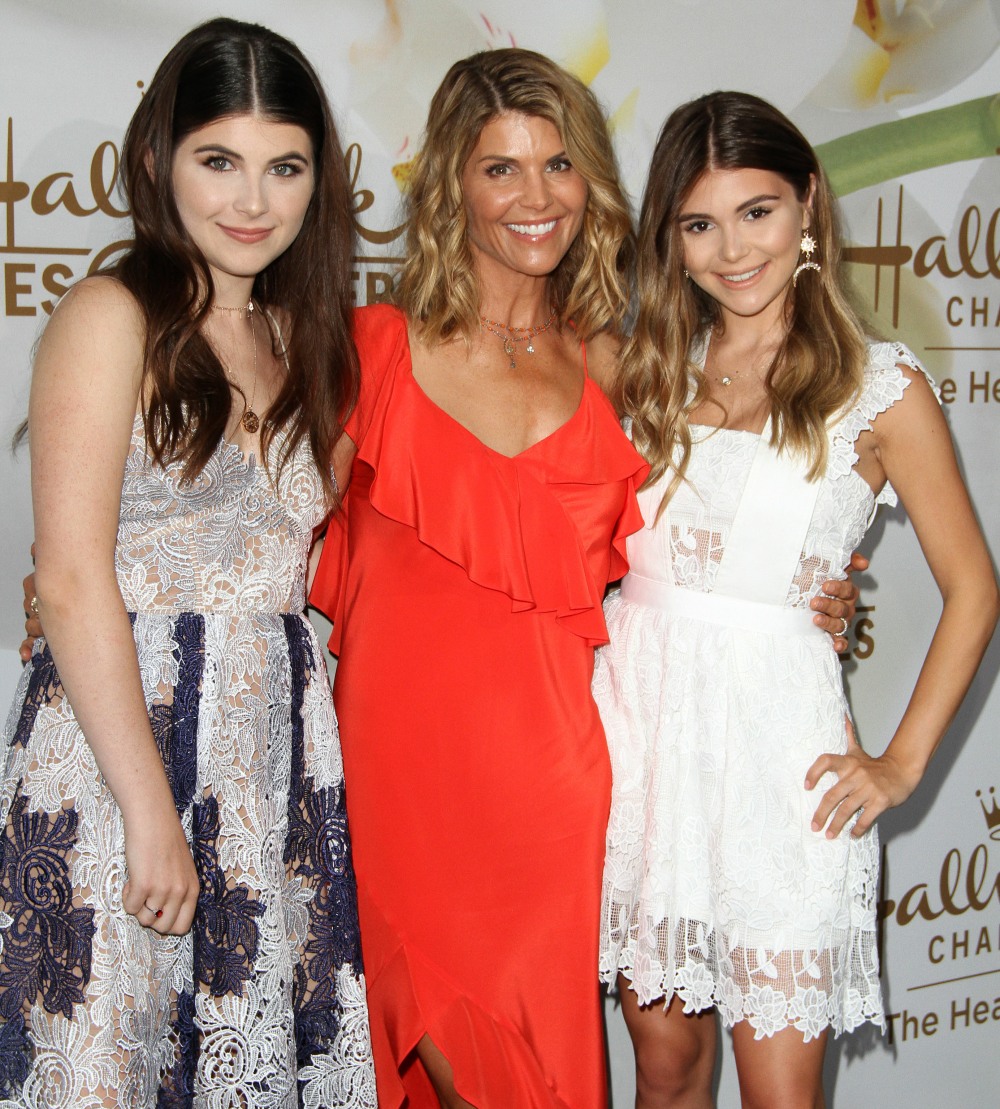 Lori Loughlin is on the current issue of People Magazine. Again. Because “sources close to Lori” can’t shut up about how she is an innocent faith-based scapegoat who was also duped by unscrupulous people. Because, you know, someone duped her into cheating and bribing and frauding her daughters’ way into college. Lori spent $400K on the scheme and now she and Mossimo Giannulli are facing 40-50 years in prison max. This People Mag cover story also focuses on a long-lost issue: is it possible that Lori’s daughters will eventually be charged with their part in the crime?

While Lori Loughlin and Mossimo Giannulli’s daughters Olivia Jade, 20, and Isabella Rose, 21, haven’t been charged in connection with the college admissions scandal, one legal expert tells PEOPLE it’s still a possibility. According to former federal prosecutor Neama Rahmani, “At a minimum the daughters will be witnesses in a trial against their parents, but they could also be charged as defendants.”

“The government has made it clear that they are going to keep increasing pressure on both Lori and Mossimo,” says Rahmani. “By not pleading, Lori and Mossimo are exposing their children to being charged.”

But a Loughlin source disagrees: “If Lori had any indication that the girls were at risk, she’d want to plead guilty — even though she believes that she did nothing wrong. She is not going to let them spend time in jail for something that they didn’t do. Lori is a fantastic mother who would take the fall for the girls even if it cost her everything.”

Contrary to Rahmani’s stance that Loughlin’s daughters are at risk of being charged, legal expert James J. Leonard Jr. says the probability is zero.

“I see absolutely no scenario where the Department of Justice would charge either of the daughters,” says Leonard. “That would be absolute overkill and is contrary to the interest of justice.”

Please sit with me for a moment so that we can all collectively enjoy this quote: “Lori is a fantastic mother who would take the fall for the girls even if it cost her everything.” You guys. SHE WOULD TAKE THE FALL. Lori thinks she’s a gangster, throwing around words and phrases like “duped” and “take the fall.” The thing about “taking the fall” for someone is that it implies that the person for whom you’re taking the fall is actually the guilty one. When Lori says she would take the fall for her daughters, she’s saying she would admit guilt even though everyone knows that Olivia Jade and Isabella did some sh-t. Keep in mind that in Felicity Huffman’s case, the prosecutors and investigators figured out pretty quickly that Felicity was doing all of her SAT shenanigans without her daughters’ knowledge. Olivia Jade and Isabella can’t claim the same thing – they were active participants in the scam to cheat and bribe their way into college. 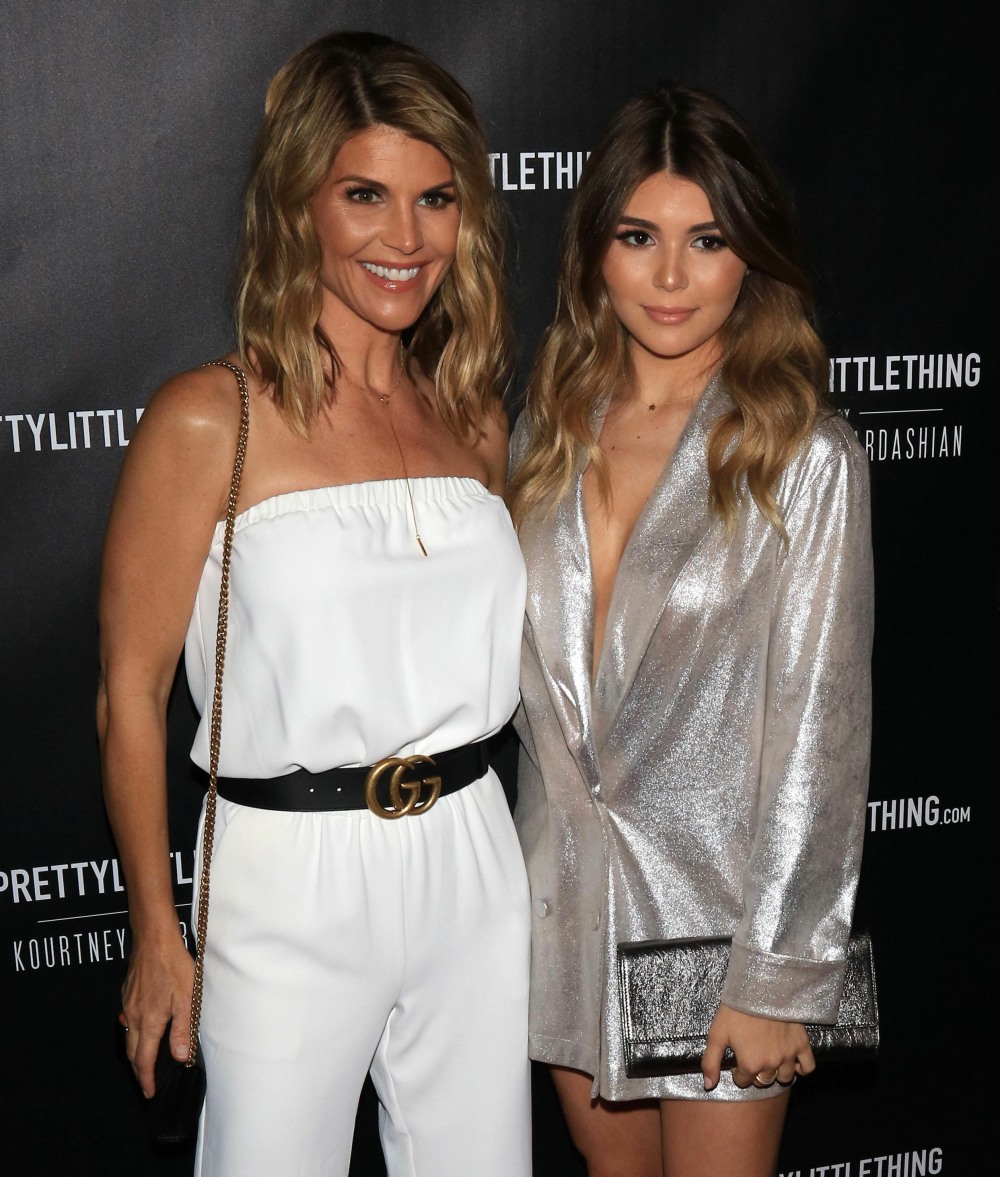