the family that scares together… 👻👻👻👻


Hecate takes Sundays off so I am covering a story I know she would love to talk about! Last week Ariana Grande revealed her Halloween look on Instagram, she was one of the pig-looking people from that prescient Twilight Zone plastic surgery episode (spoilers), Eye of the Beholder. It turns out Ariana had a party on Friday which was Twilight Zone-themed. One of her posts on Instagram about it was deleted, but she revealed that she had a party planner help her. She also posted an awesome retro-style video clip set to the Twilight Zone theme music. That’s below.

People Magazine has a screenshot from the now-deleted video with the Halloween table setting and look at it, that’s amazing. 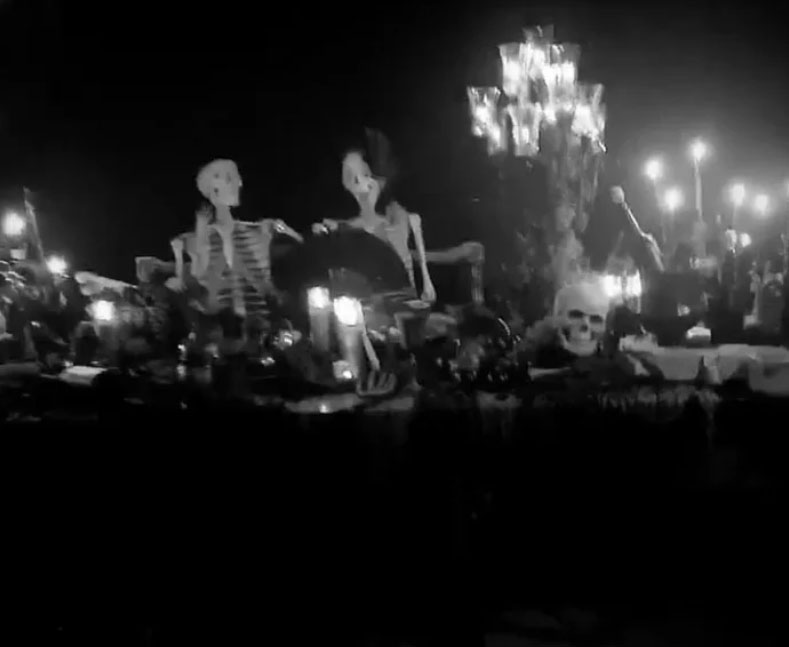 Guests included Nicki Minaj, Demi Lovato, Lizzo and Ariana’s brother Frankie, who posted a lot of awesome photos from the party. Frankie was a character from Mars Attacks! You can see the table setting in some of these slides. There was a taxidermied rat I love it. Also I think Ari had staff who was dressed up like the characters on Twilight Zone too!

I mentioned last week that my town postponed Halloween, even door-to-door trick or treating, for Friday. I had a personal dilemma because I had already made plans and didn’t want to cancel, but I also didn’t want to miss any trick or treaters. I asked my date to walk around and look at the trick or treaters with me and it worked out better because we got to see more kids than ultimately came to my house. My son told me it was dead. I’m all for extending Halloween! I wish we could have Halloween parties into the first weekend in November. Also, this may be controversial but I don’t want Christmas to start November 1st like Mariah and Kaiser are advocating, that’s ridiculous. I want Halloween extended to mid-November, Thanksgiving to last three debaucherous days and Christmas to go into mid-January, you know? Let’s extend Christmas, not start it early.

Also, if I was rich I would totally hire party planners for parties. I may just ask my bossy friend to plan my next party. That takes some of the stress out of it when someone else is telling you what to do.

halloween at the grande’s 🎃

I don’t know if this is the costume Lizzo wore to Ari’s party or not but I just wanted to post this because it made me so happy. 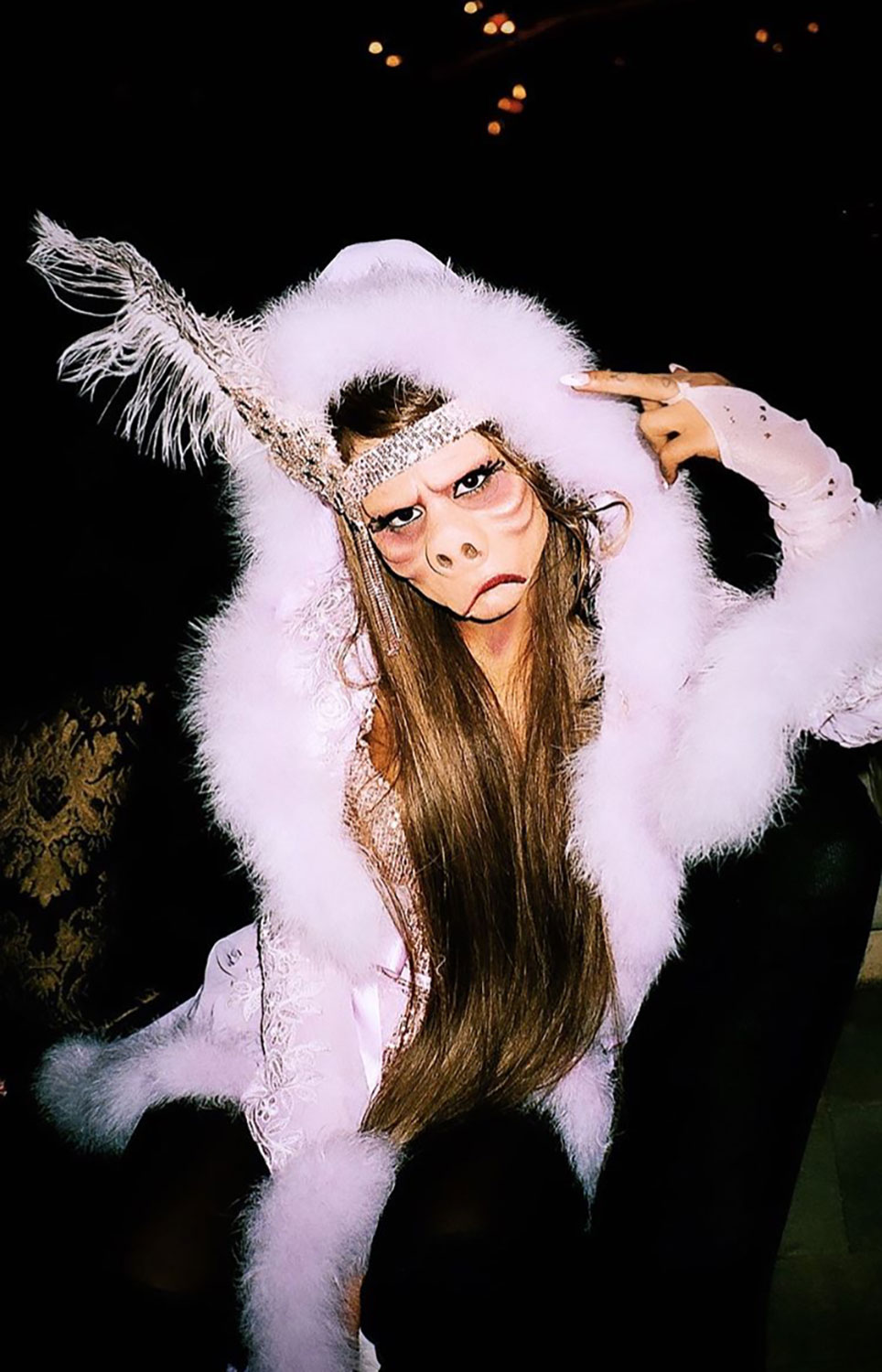