Katharine McPhee, 35, couples up with David Foster, 70, at the Breakthrough Awards 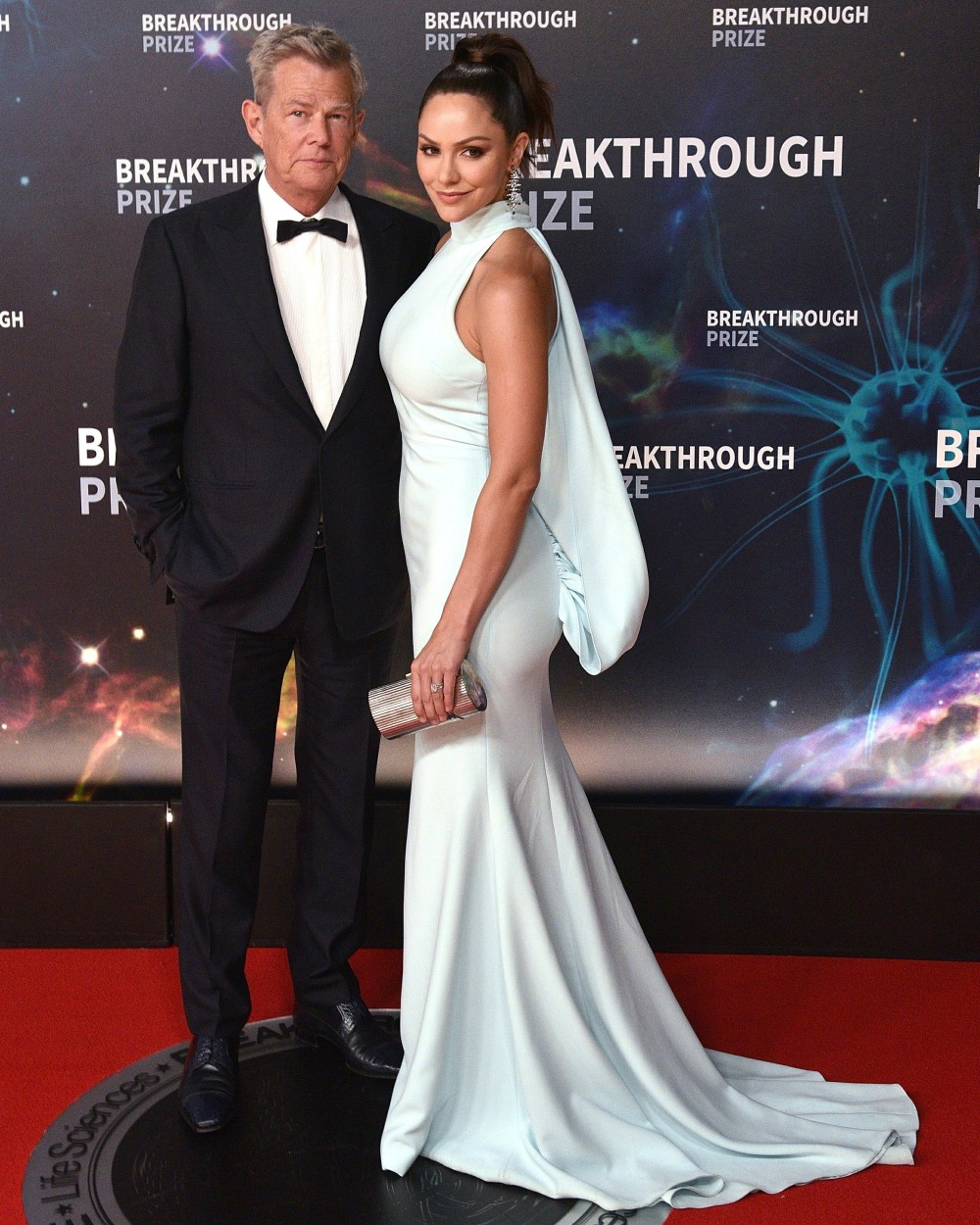 It’s a magical moment for Katharine McPhee and David Foster. They are at the exact moment in time when she is exactly half his age. She’s 35 years old and he’s 70. They were married this summer, the last weekend in June, the same weekend Zoe Kravitz and Sophie Turner had their (separate) weddings. I mean, I think Katharine is a total mess for marrying someone twice her age, but what makes it worse is that she is David’s FIFTH wife. Mess.

Anyway, Katharine and David stepped out for a (relatively) rare coupled-up appearance this weekend at the 2019 Breakthrough Prize Ceremony. This is where celebrities are invited to honor scientists and doctors and engineers and such. I mean… she looks older than 35. That’s what being married to a 70-year-old will do to a woman. 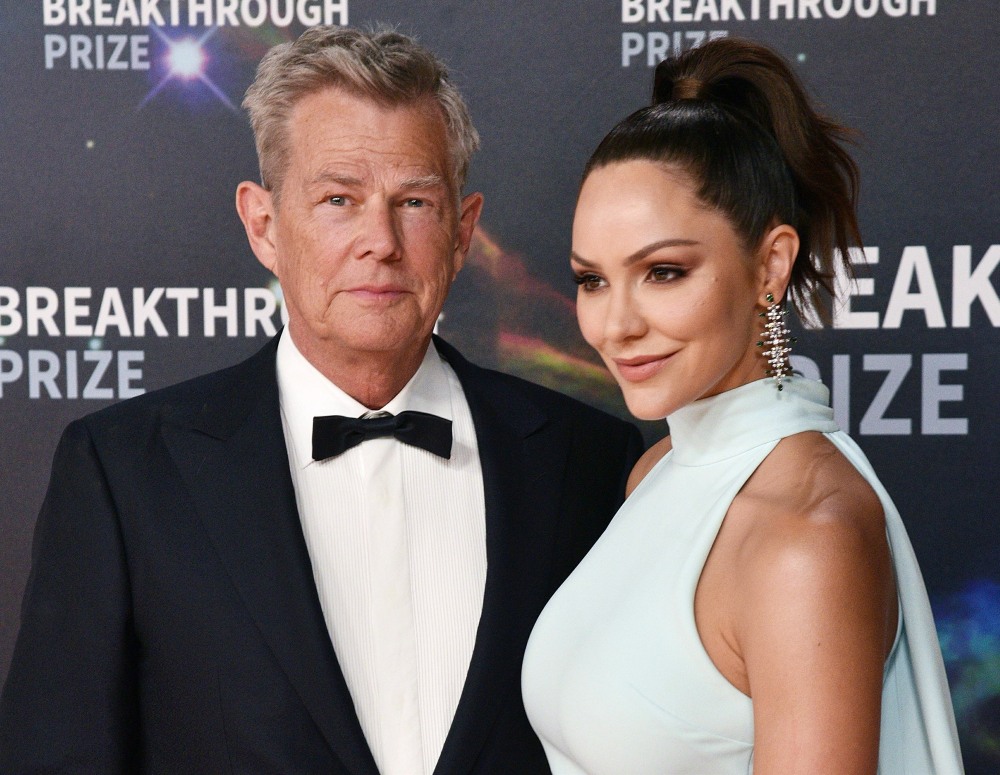 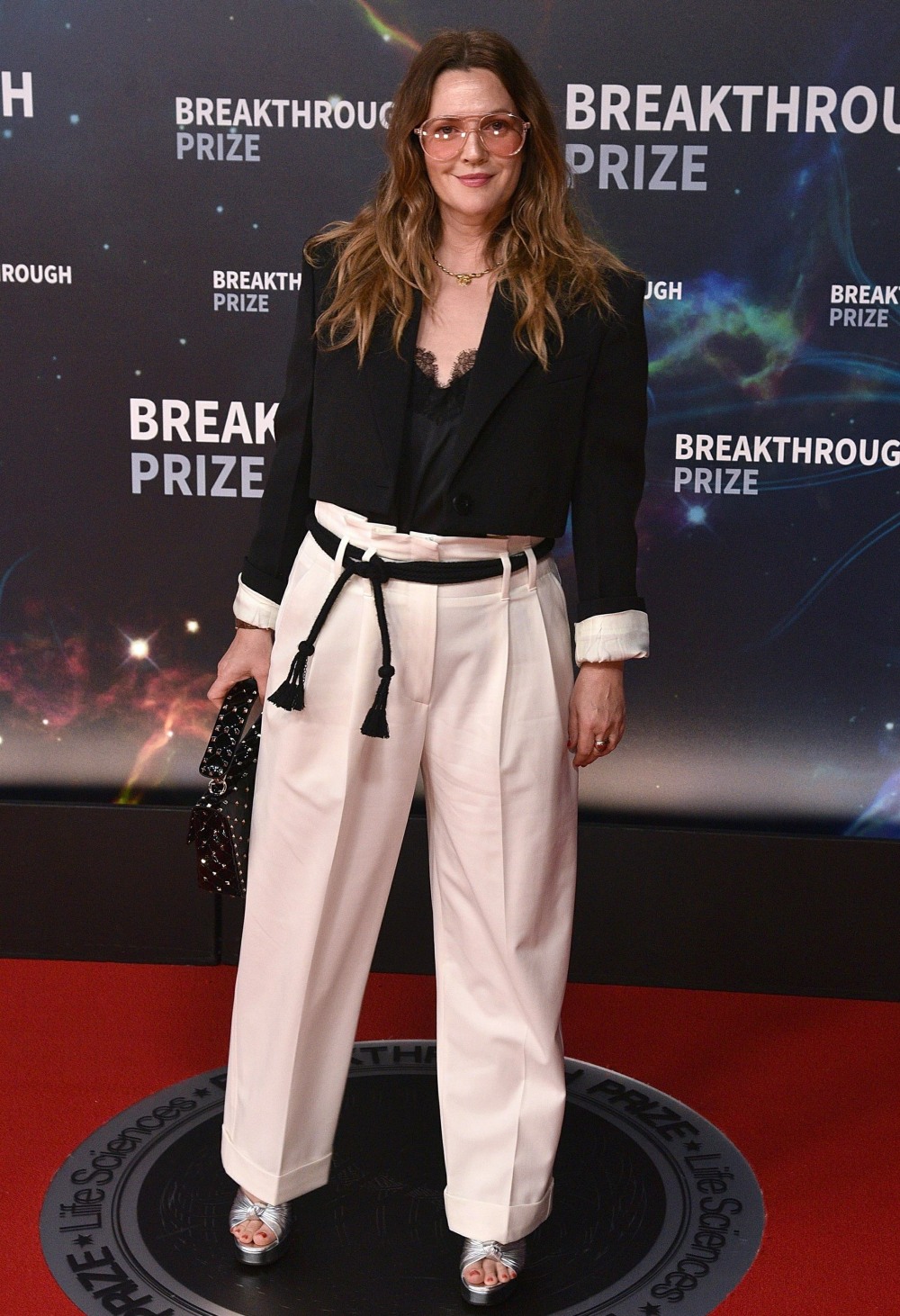 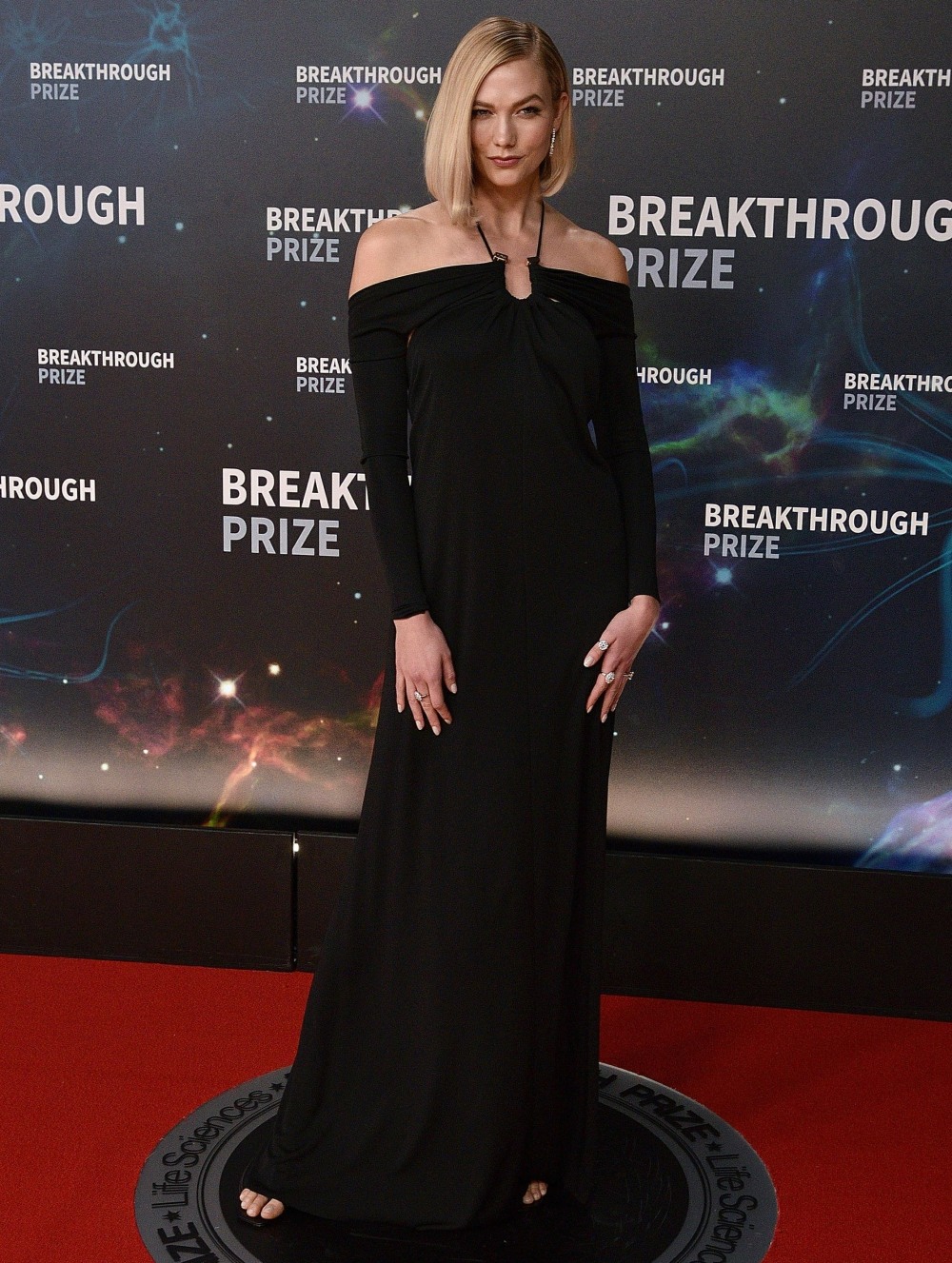 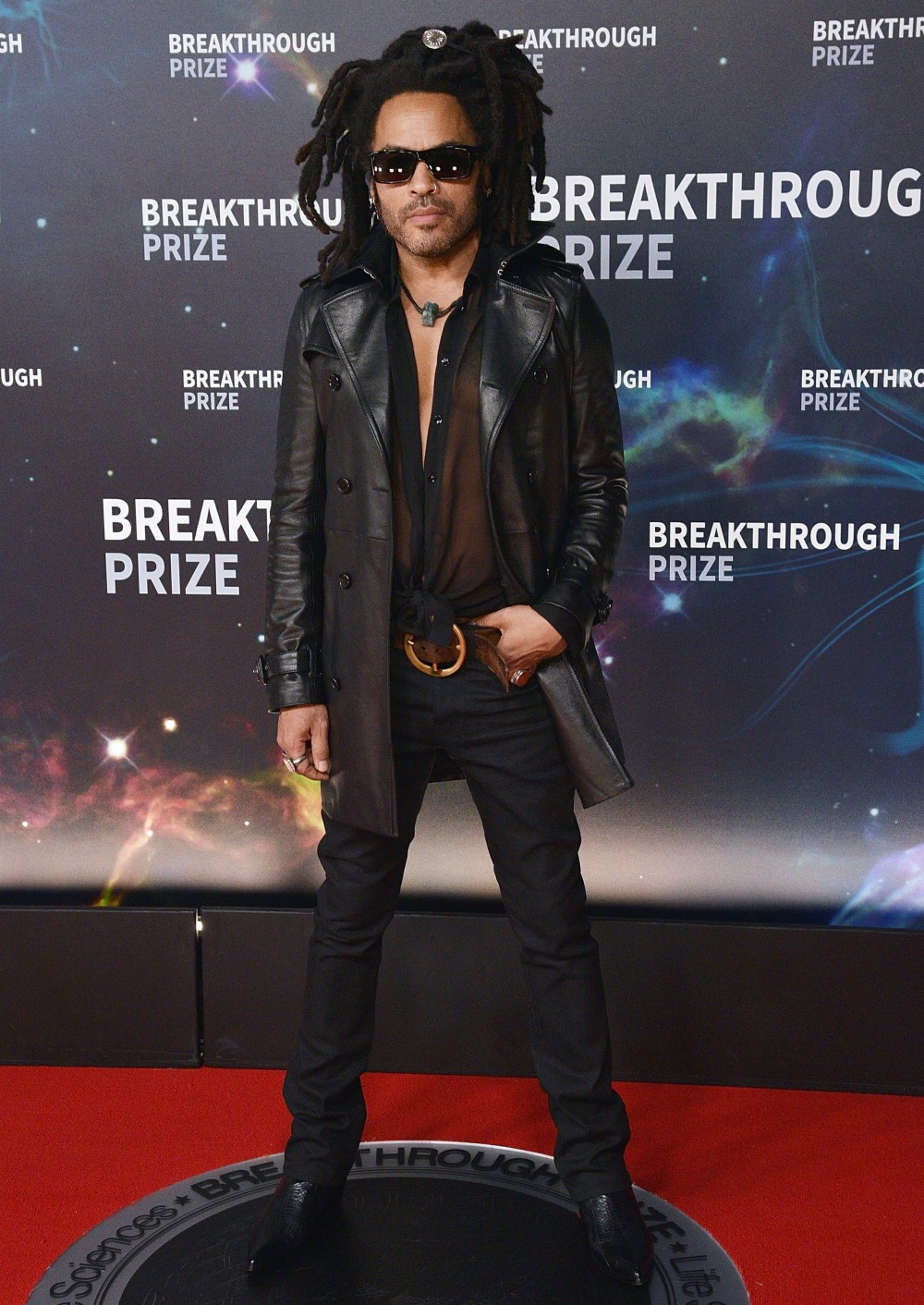 59 Responses to “Katharine McPhee, 35, couples up with David Foster, 70, at the Breakthrough Awards”