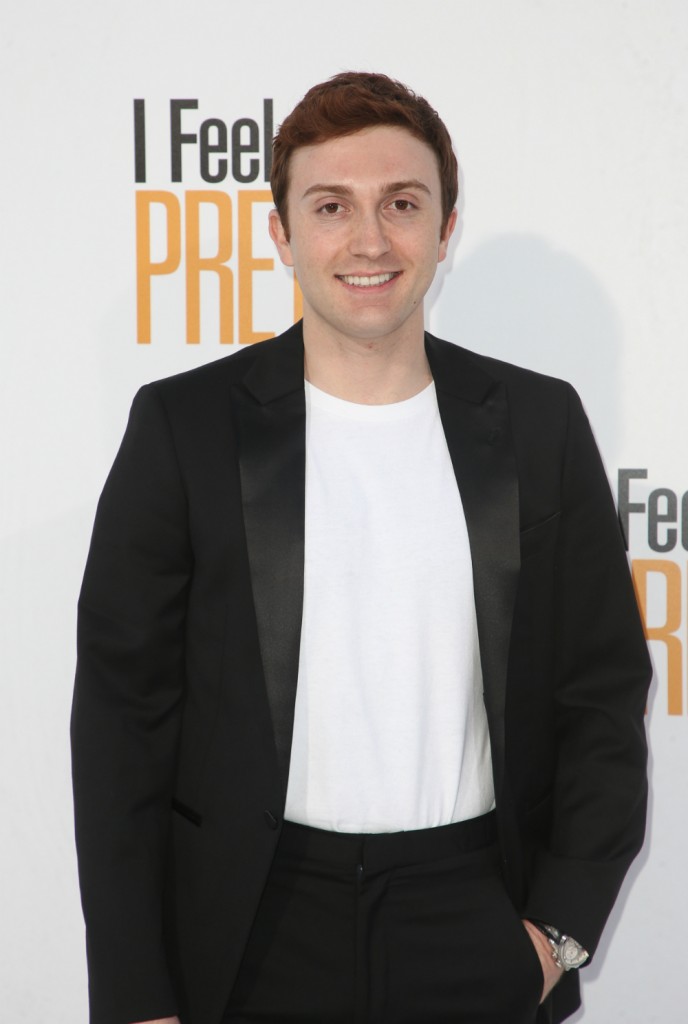 Daryl Sabrara is an actor who got his big break in Spy Kids. He’s worked as an actor his whole life, quite literally as his first role was as “Baby Brown” on Murphy Brown, that aired when he was just three months old. But these days, he’s probably better known as Meghan Trainor’s husband. I thought he seemed like such a nice guy. He likes to be silly with Meghan and seems to have no problem letting her star shine brighter than his. Unfortunately, we’ve just been made aware of a darker side to Daryl. Over the weekend, charges were filed against Daryl for vandalizing a car during an incident that took place in March. And they have him on tape.

Spy Kids star Daryl Sabara is in some legal trouble stemming from an alleged vandalism incident earlier this year, TMZ reported on Sunday.

In March, the 27-year-old actor and husband of singer Meghan Trainor was reportedly captured on surveillance video ripping off two custom side panels off a car parked near the UCLA campus, law enforcement sources told the outlet. No arrests were made at the time. Several days ago, charges were filed against Sabara—one for misdemeanor vandalism and one for tampering with a vehicle, another misdemeanor, court records show.

E! and TMZ both said that Daryl did not know the owner of the car so WTH? So much of this story is making me scratch my head, actually. Outlets are all reporting that the panels destroyed were custom, the owner must have been ticked to see their investment destroyed by some famous person they’ve never met, possibly just for fun. I’m sure there’s a legal reason, but why did it take seven months for the charges to be filed? Maybe the car’s owner tried to work the financial part out without pressing charges. And how did Daryl, who is not exactly a body builder, tear car panels off? That sounds like he had help from either adrenaline or perhaps something more recreational. Whatever it was, it was a crappy thing to do and even if he was out of his mind for whatever reason, he should have made it right. Which brings up a second set of questions, like did he not know he was caught on camera? I find it unlikely that they have video of his crime and it didn’t get back to him before now. The whole thing is very odd. Daryl has not been arrested as of this writing, but his arraignment is set for November 20.

I think the part’s also creeping me out is that we just covered how Meghan ‘jokingly’ said she and her brothers call Daryl a serial killer. She claimed it was because he never eats sauce but she also said he, “looks crazy in a lot of pictures,” and, “he does, like, suspicious things,” such as spending all day at movies by himself. It was all kind of funny at the time but not as much with this new information. 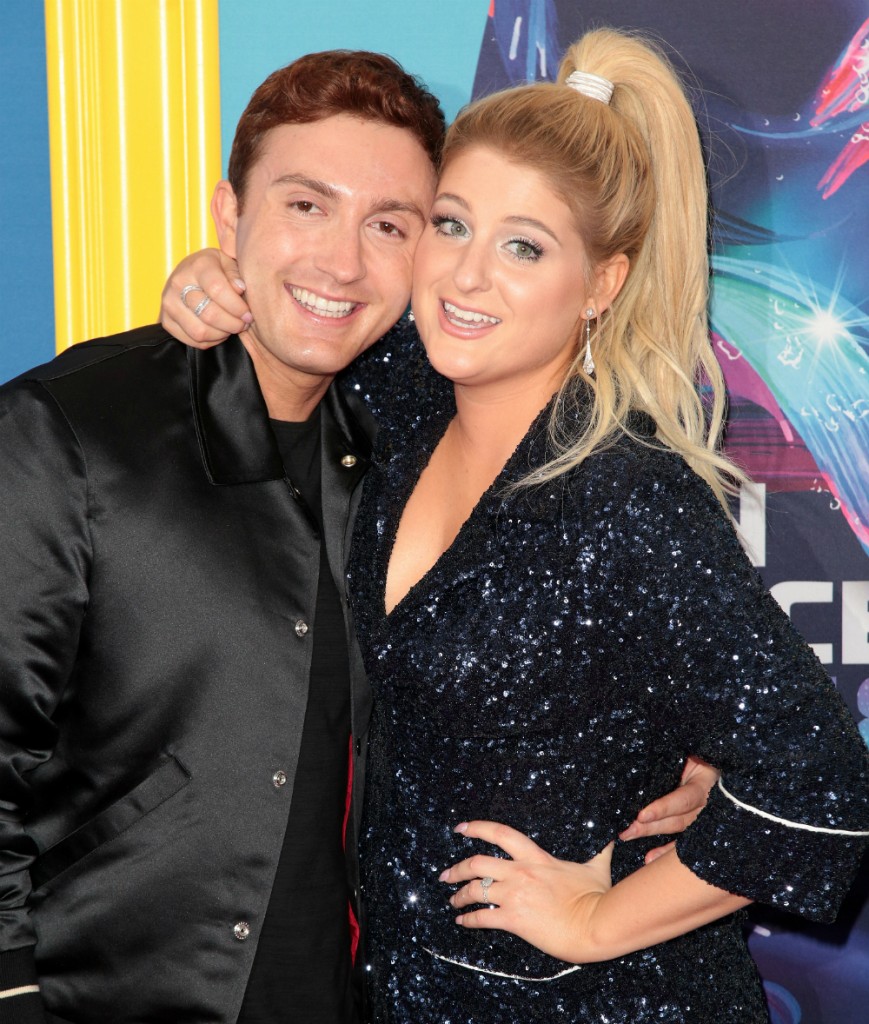 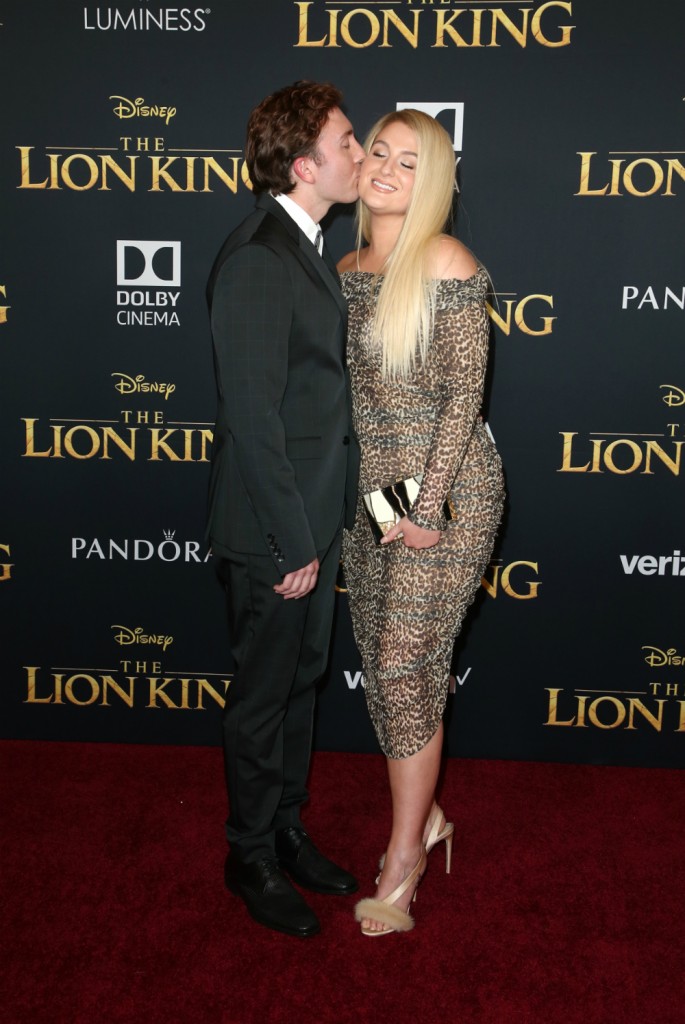 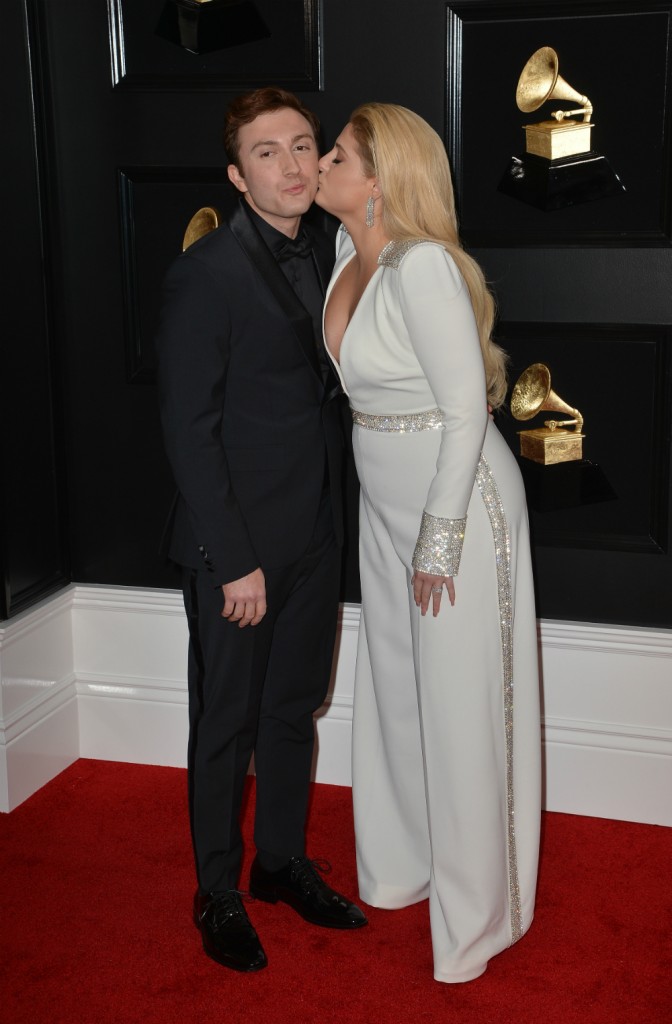