Kelly Clarkson announces Vegas residency, won’t she get burnt out? 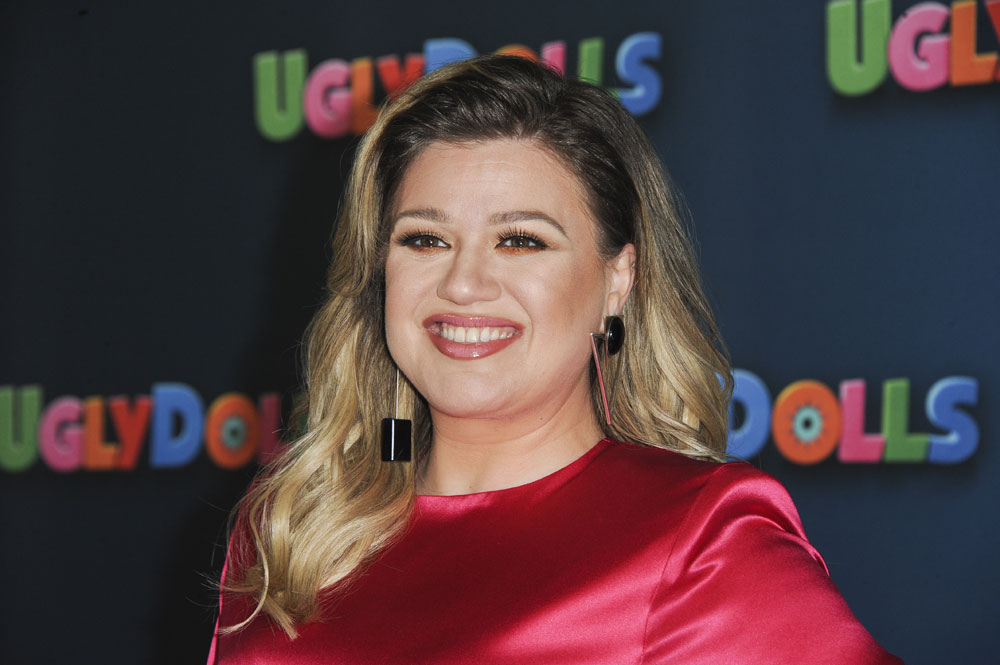 Kelly Clarkson just launched her talk show, The Kelly Clarkson Show in September. CNN reported in late October that Kelly’s show averages about “1.9 million viewers per episode,” which puts her “in fourth place among syndicated daytime talk shows.” Kelly opens each show by singing a cover of a song requested by an audience member in a segment she’s dubbed, “Kellyoke.” Given Clarkson’s career as a singer and the ways that she’s incorporated performing into her talk show, perhaps this news won’t come as a surprise to everyone, but Kelly’s going to be doing a lot more singing next year. She’s announced a Vegas residency:

Kelly Clarkson fans have been waiting for a moment like this: The singer is getting her very own Las Vegas residency.

The original “American Idol” winner made the announcement Friday on her daytime talk show.

“It’s not an April Fools’ joke, but it does debut April 1,” Clarkson said.

The Vegas show, titled “Invincible” after one of Clarkson’s songs, will run to September 2020 at Zappos Theater at Planet Hollywood Resort and Casino. A list of dates was posted to Clarkson’s official website.

The announcement comes as Clarkson is almost two months into her talk show.

Kelly gave everyone in her audience a pair of tickets to a show, along with dinner and a hotel stay. This is…nice, I guess? I can’t figure out why she’s doing a residency while she’s filming a talk show, though. It’s starting before the typical summer hiatus, right? I didn’t think daytime talk shows filmed that many shows ahead of time. I doubt that Kelly can do both, so I don’t think she’s going to move her show to Vegas for a few months. Jumping from one to the other means that she’s not going to have much downtime, which I’d think she’d need, but maybe not. I’m glad that Kelly is returning to singing, and obviously, she’s the best judge of knowing what kind of schedule she’s capable of maintaining. I just hope that she doesn’t burn out!

Are you ready for the #Invincible Vegas residency?! Don't miss an ✨extra special✨ #Kellyoke preview today on the #KellyClarksonShow! – Team KC 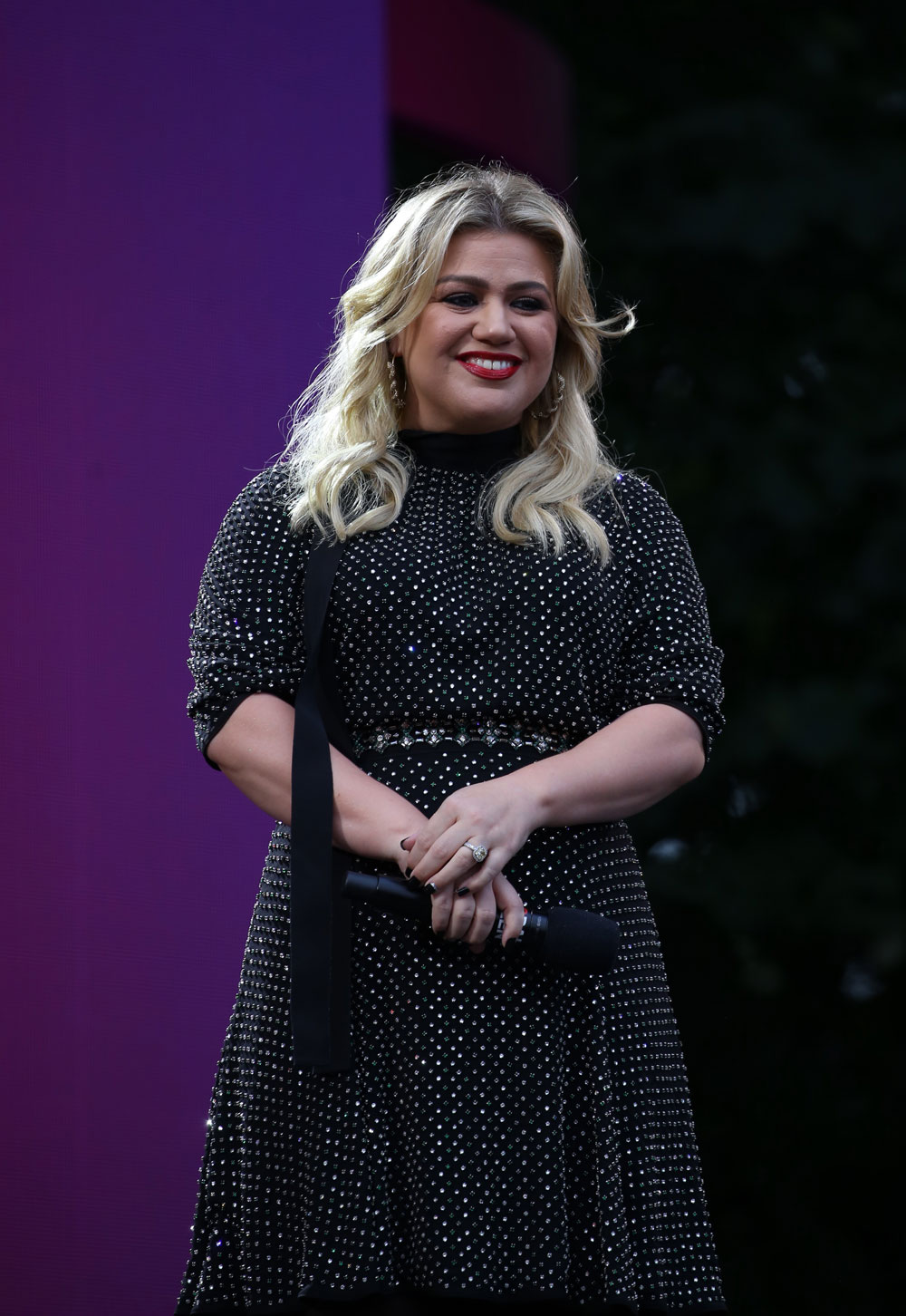 19 Responses to “Kelly Clarkson announces Vegas residency, won’t she get burnt out?”