Elizabeth Banks directed the latest incarnation of Charlie’s Angels franchise, which comes to theaters on November 15th. She also plays one of the Bosley characters (of which there are three). The trailer looks fun – for an idea that’s being brought back to the screen for the third time. Elizabeth did an interview with Fast Company to promote the film in which she discussed why the project appealed to her and shared some advice she’d gotten from fellow actresses, including Diane Lane who told Elizabeth she shouldn’t feel bad about wanting to make money.

On bringing back a TV show from 1976: Growing up, I watched reruns of the TV show, and my sisters and I idolized the idea of Charlie’s Angels: These women went to the police academy, they did all the right things, and still the system did not allow them to truly live up to their full potential. That continues to be an issue, and so it felt like, Why not tackle that again right now? I felt this was a good time to remind people that there’s tons of potential in the 51% of the human race that we are not tapping into.

On updating Charlie’s Angels for today’s audience?: I’m aware of the “jiggle TV” aspect of the television series. That was partly what people were tuning in for. [But] I’m just not one of those women who is like, “Ew, gross, we need to reverse that.” Women can wear whatever they want. My thing is, if you see them in an outfit that you think is shameful, then shame on you. I didn’t force anyone to wear anything in my movie. I think that’s the difference [between the movie and the TV show]. Nobody is shamed in the movie.

On the best advice she’s gotten for other actresses: First of all, you get very few opportunities to even meet interesting, cool women in the industry because you work in movies with 20 guys. I’ve been in very few movies with more than one or two women. So I was just grateful to have a conversation about these things.

Laura Linney told me that you don’t want to get bored. And boredom’s really easy as a woman in our industry. You can get bored pretty quickly just playing the same kind of roles. Diane Lane was very open with me about money. I was grateful to have someone say, “It’s okay to want to make money. It’s okay [to want] things to be fair.” And hearing it from someone who has been doing it her whole life and who is insanely talented and gorgeous, I was like, “Oh shit! If she’s not happy with how it’s going, how the fuck am I going to get there?” I just thought, I’ve got to get some strategies in place.

Like Elizabeth, I was also a big fan of the TV series (Sabrina was my favorite, even if she did get the crappiest car). Elizabeth does a good job discussing the messaging behind the TV show and where it fit in the time at which it was being aired, and how the struggles have not changed as much as they should’ve today.

I love Laura Linney’s advice because boredom kills creativity. It’s incredibly sad that the onus is on the women in the industry to find a way not to become bored rather than the industry to find new and exciting roles for women to play, but hopefully that’s changing. But Diane’s advice is both powerful and sad. It also plays alongside Elizabeth’s comments about the original TV series, “they did all the right things, and still the system did not allow them to truly live up to their full potential. That continues to be an issue.” A woman works her way into the industry, pays the same dues as a man, turns in the same hours/performance yet earns less and is credited second, if not third on the project. I think things are changing, slowly, but it shouldn’t have taken this long. Elizabeth also talked about trying to ensure gender equity on her projects and that as the director she’s seen as “the boss,” but even if she’s directing, if she’s not paying the bills, she actually doesn’t get to make those decisions so it’s frustrating. It’s so depressing that we still need to have this conversation, but I guess the fact that it’s actually being discussed openly is at least something. A very small something, but hopefully the conversation will become bigger. 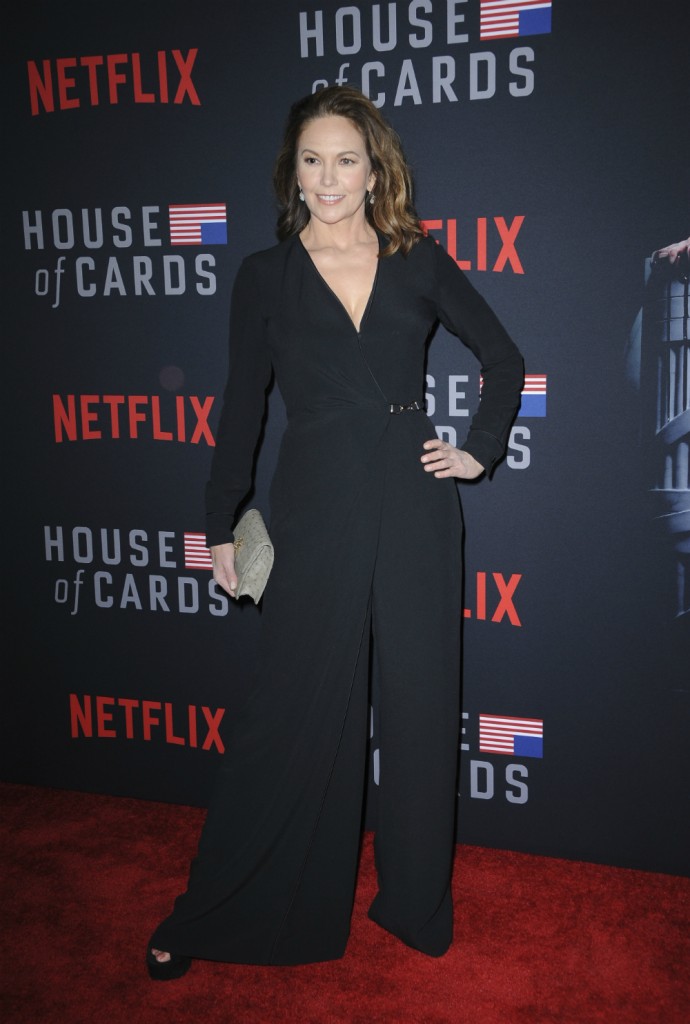 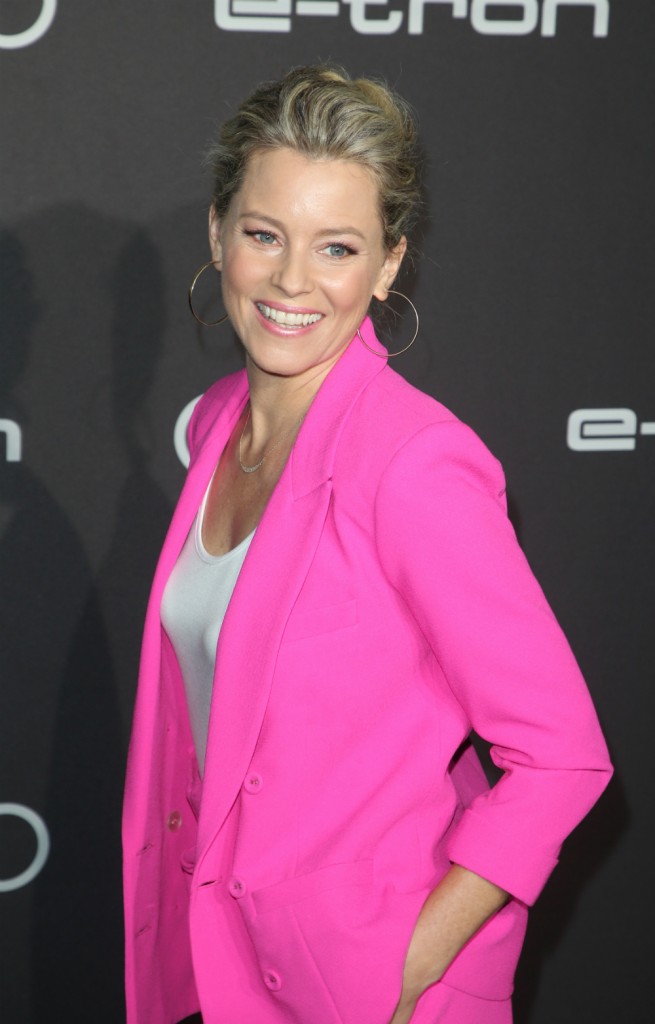 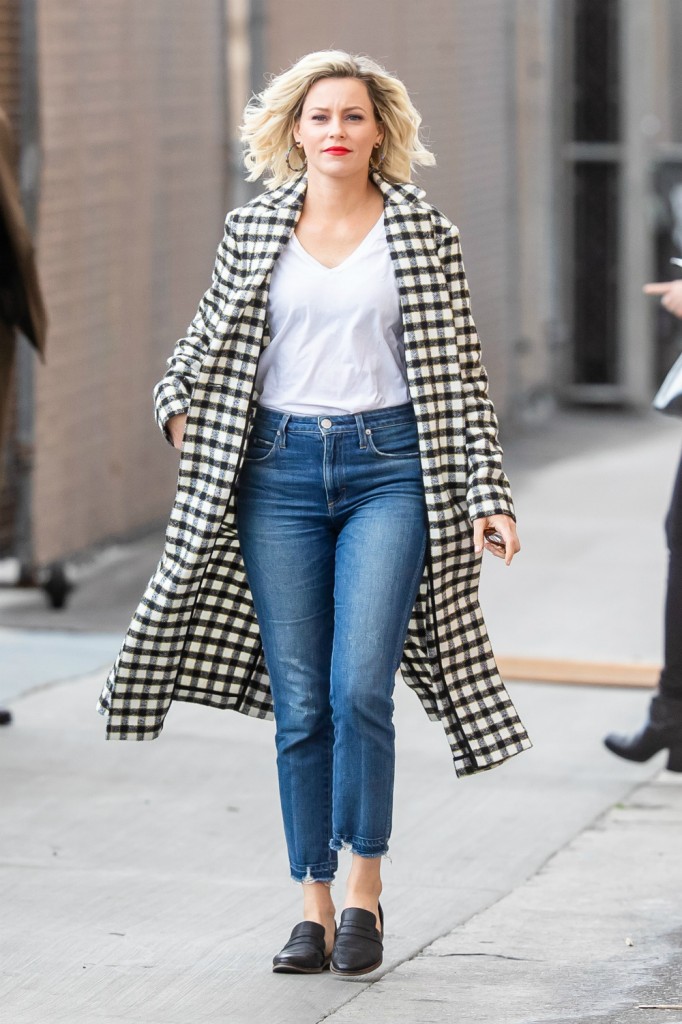