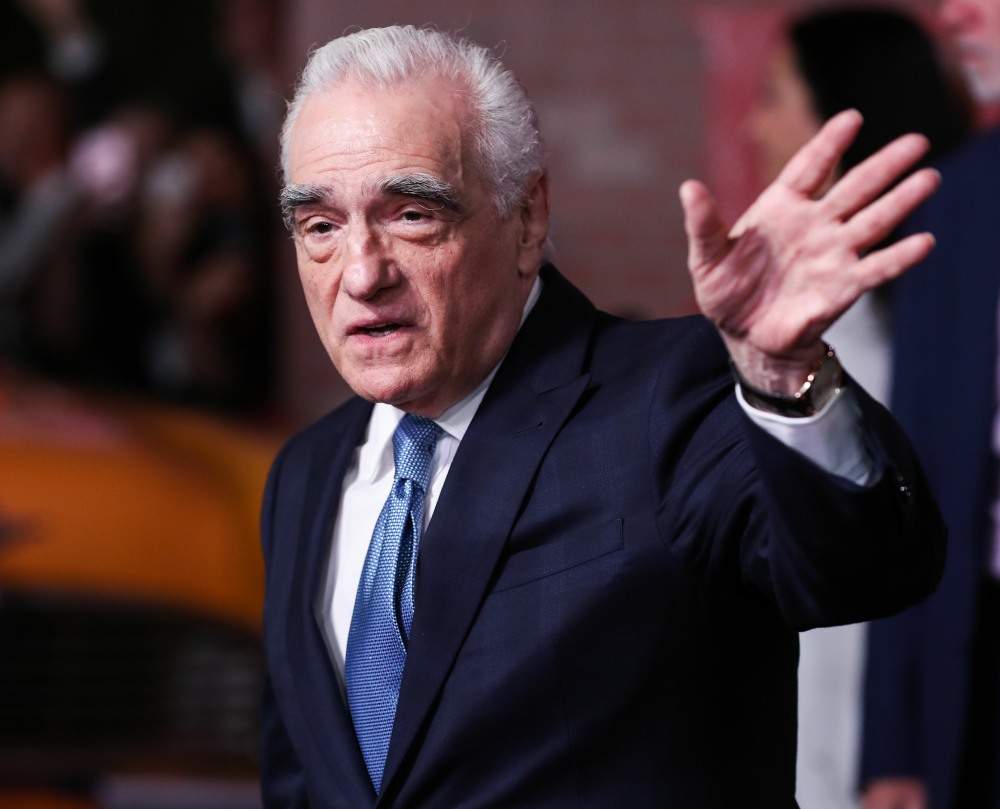 Martin Scorsese directed The Irishman, and Netflix produced, financed and will absolutely be spending major money on the Oscar campaign for the film, for Marty as director, and for the individual acting-Oscar-campaigns for Robert DeNiro, Al Pacino and Joe Pesci. This was always going to be an issue for Oscar voters, especially the older voters who are terribly afraid of Netflix and what all of these streaming services mean for traditional theatrical releases. Disney is already so concerned about it that they’re…starting their own streaming service and trying to out-do Netflix. That’s all just part of the backstory here, the push-pull of different Oscar campaigns, the Academy’s fears about streaming services posing an existential threat to their business model, etc.

So, it’s fascinating to me that Scorsese has chosen this moment to pick a fight with Disney and Marvel. And to be clear: he is absolutely picking this fight. A few weeks ago, Marty chatted with Empire Magazine about The Irishman, and he ended up saying that Marvel movies are “not cinema,” and those movies “are theme parks.” The reaction was as dumb as you could expect – Marvel fans were like “f–k a Scorsese” and various Marvel actors and directors came out and tried to defend the honor of… Marvel films. It was like… people were really offended that one of the cinema’s great directors didn’t think their big silly superhero movies were all that artsy. Marty didn’t say the the movies sucked or that the people making them should be ashamed. He was just saying: don’t confuse those movies with what I do, which is make real movies. Anyway, Marty has doubled-down. He wrote an op-ed for the New York Times, which you can read here. Here’s part of it:

Many franchise films are made by people of considerable talent and artistry. You can see it on the screen. The fact that the films themselves don’t interest me is a matter of personal taste and temperament. I know that if I were younger, if I’d come of age at a later time, I might have been excited by these pictures and maybe even wanted to make one myself….

… Some say that Hitchcock’s pictures had a sameness to them, and perhaps that’s true — Hitchcock himself wondered about it. But the sameness of today’s franchise pictures is something else again. Many of the elements that define cinema as I know it are there in Marvel pictures. What’s not there is revelation, mystery or genuine emotional danger. Nothing is at risk. The pictures are made to satisfy a specific set of demands, and they are designed as variations on a finite number of themes.

They are sequels in name but they are remakes in spirit, and everything in them is officially sanctioned because it can’t really be any other way. That’s the nature of modern film franchises: market-researched, audience-tested, vetted, modified, revetted and remodified until they’re ready for consumption. Another way of putting it would be that they are everything that the films of Paul Thomas Anderson or Claire Denis or Spike Lee or Ari Aster or Kathryn Bigelow or Wes Anderson are not. When I watch a movie by any of those filmmakers, I know I’m going to see something absolutely new and be taken to unexpected and maybe even unnameable areas of experience. My sense of what is possible in telling stories with moving images and sounds is going to be expanded.

Marty goes on to basically say that he’s picking this particular fight at this particular moment because of the state of movie theaters today and how they’re dominated by all of these franchise films and too few ART films. He also dismisses the idea that franchise films/superhero movies dominate movie theaters endlessly because they’re “what the people want.” Marty writes, “If people are given only one kind of thing and endlessly sold only one kind of thing, of course they’re going to want more of that one kind of thing.” Which I sort of agree with too. His final point is that filmmakers, filmgoers and theater owners all need to take bigger risks. Risks in storytelling, risks in filmmaking, risks in what we will watch in the theater, and what theaters will show. Which I also agree with.

Anyway… Marty is poking the bear, or in this case, the Mouse. And I have to think that there’s some kind of larger strategy at play. We’ll see. 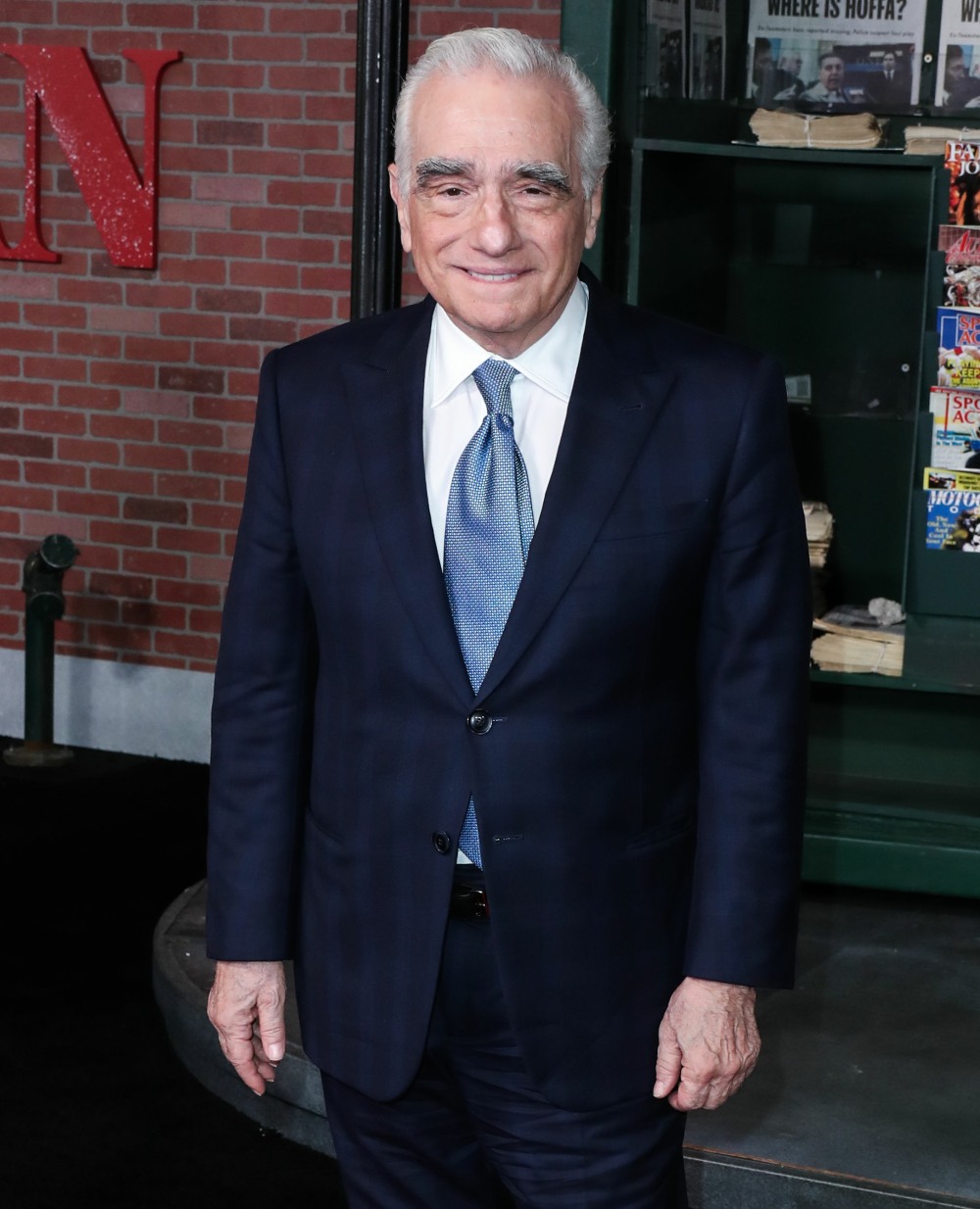