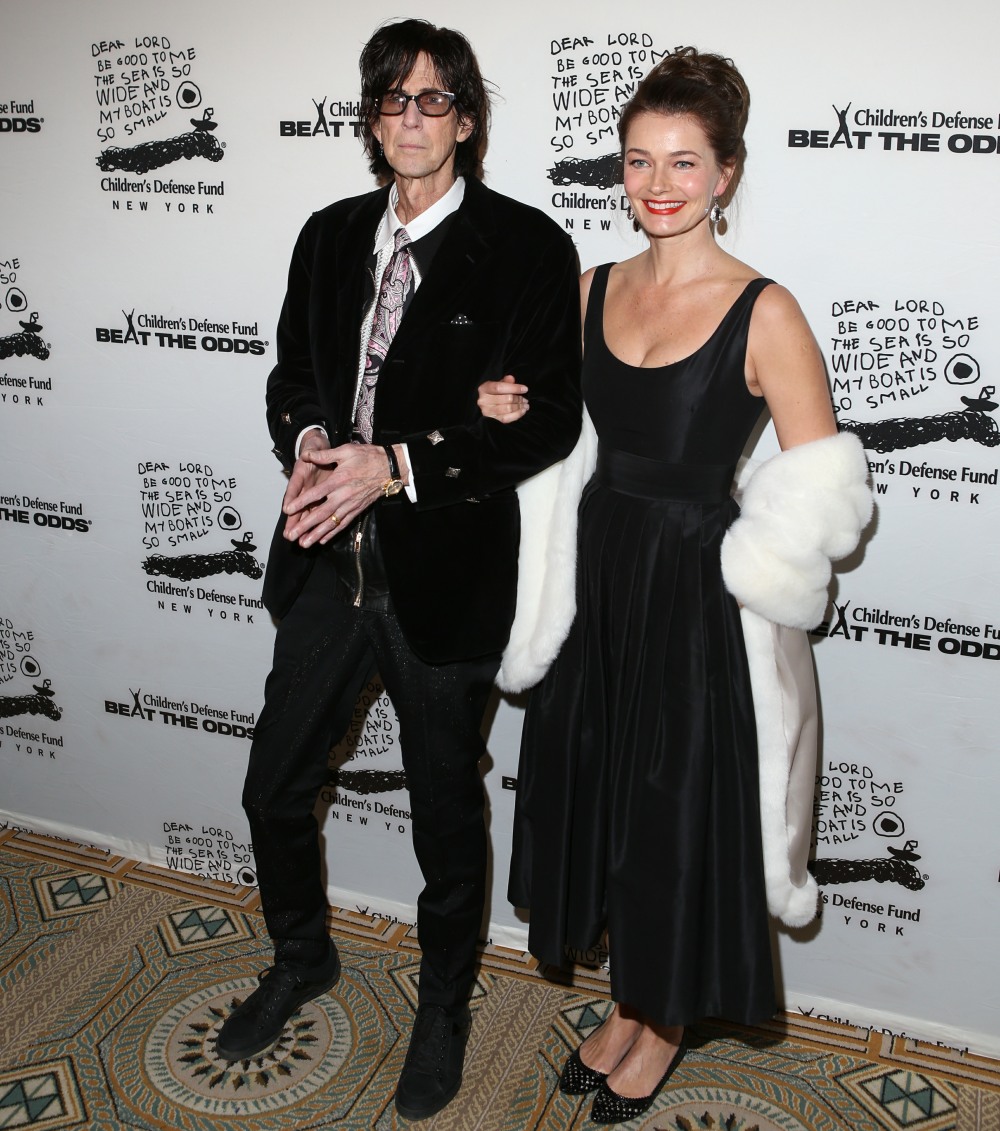 In May 2018, Ric Ocasek and Paulina Porizkova announced their separation after 28 years of marriage. At the time, they said they had already been separated for several years. It was sad, but Paulina made an effort to say that they still loved each other and they were still a big part of each other’s lives, and I believed her. Everything got even sadder in September of this year when Ocasek passed away in the New York City home they still shared. Paulina was the one who found him. They were not legally divorced, and I guess I sort of assumed that even though they were estranged – but still living together – that Paulina would be his heir. That’s how marriages and estates work, generally. Not so fast – apparently, Ocasek wrote Paulina out of his will.

Ric Ocasek did not include his estranged wife Paulina Porizkova in his will. Ahead of his sudden death in September, the Cars frontman wrote a will instructing that Porizkova, 54, should not receive any of his belongings or money, claiming that the model had “abandoned” him amid their divorce proceedings, according to documents obtained by Page Six.

“I have made no provision for my wife Paulina Porizkova (‘Paulina’) as we are in the process of divorcing,” Ocasek, 75, wrote in the will. “Even if I should die before our divorce is final … Paulina is not entitled to any elective share … because she has abandoned me,” he added.

A rep for Porizkova did not immediately respond to PEOPLE’s request for comment.
Ocasek and Porizkova first met while filming the music video for The Cars’ song “Drive” in 1984. In May 2018, the couple — who share two adult sons together, Jonathan, 21, and Oliver, 25 — announced their split after 28 years of marriage. However, they were not legally divorced prior to his death.

This… sounds like a big legal fight. I wonder if Ocasek decided to do this against the advice of his lawyers, because YIKES. Also, I think I might slightly hate-respect how f–king petty this is. I mean, it’s literally Ocasek getting the final, petty word. She can’t respond to him. His final message to the woman he spent more than 25 years with was: you don’t deserve any of my money or belongings because you’re the bitch who abandoned me. And they were still living together!!! What are their sons going to do, kick their mom out of the house?? 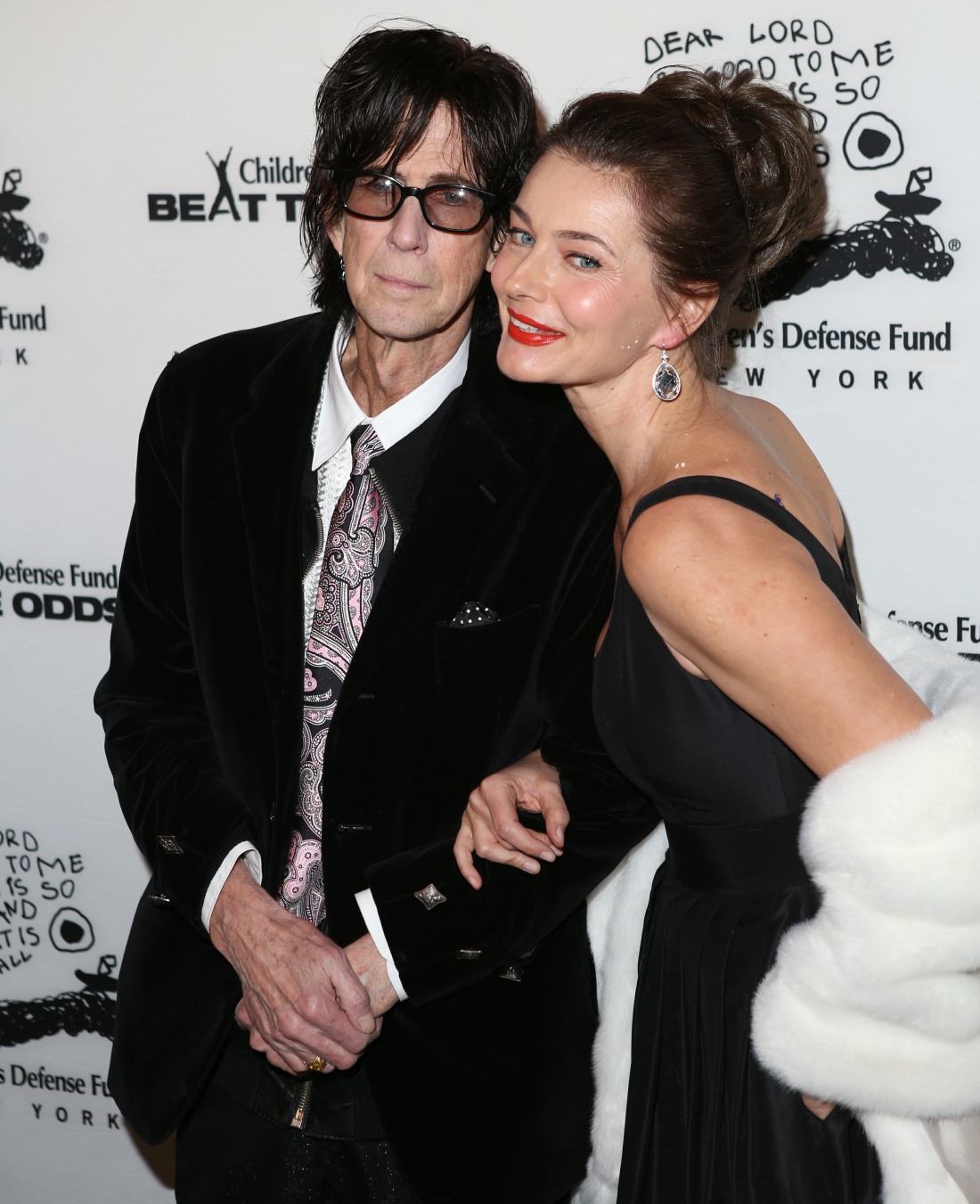