Embed from Getty Images
This is Helen Mirren slaying it in a formfitting bright yellow Brandon Maxwell gown at the premiere of The Good Liar, which is out this week and costars Ian McKellen. I just saw the trailer and it looks so good! Ian plays a romance scam artist who targets Helen’s character for her wealth. I hope it ends with Helen turning the tables on him, or maybe there’s a cool twist and she was playing him all along. I’m here for this romance thriller.

One of the big stories last week was that Keanu Reeves premiered his lovely age-appropriate girlfriend, a 46-year-old artist named Alexandra Grant who bears more than a passing resemblance to Helen Mirren. In fact many of you said that you thought Alexandra was Helen when you first saw her photo. Kaiser and I talked about that on the podcast this week (that’s at 9:30!) and we agreed that it’s a great compliment to be compared to Helen Mirren. Helen was asked about this on the red carpet for The Good Liar and she said it was a compliment that Keanu’s girlfriend was compared to her, and that she knew him from when he worked with her husband on The Devil’s Advocate in 1997.

“I saw that,” Mirren said… “That was very flattering on me, you know, because she’s obviously lovely.”

While the pair aren’t dating — in fact, Mirren has been married to director Taylor Hackford for 22 years — the Oscar winner does know Reeves, and has nothing but love for the the John Wick star.

“I do know Keanu very well. He did a film with my husband and he is just the most adorable, lovely person,” Mirren said, referring to the 1997 horror thriller The Devil’s Advocate. “So she’s a lucky girl and I’m sure that he’s a lucky boy.”

That was cute the way Helen said Keanu and his new girlfriend were both lucky. ET has a brief video with Helen’s response and with a background of Keanu and Alexandra’s relationship. There are photos of them together dating back years and Keanu is looking at her like he completely adores her.

Ooh I found that photo!!
Embed from Getty Images

This was just an excuse to write about Helen Mirren and Keanu Reeves. Also to imagine Keanu in love. That gives me the feels.

Here’s the trailer for The Good Liar! 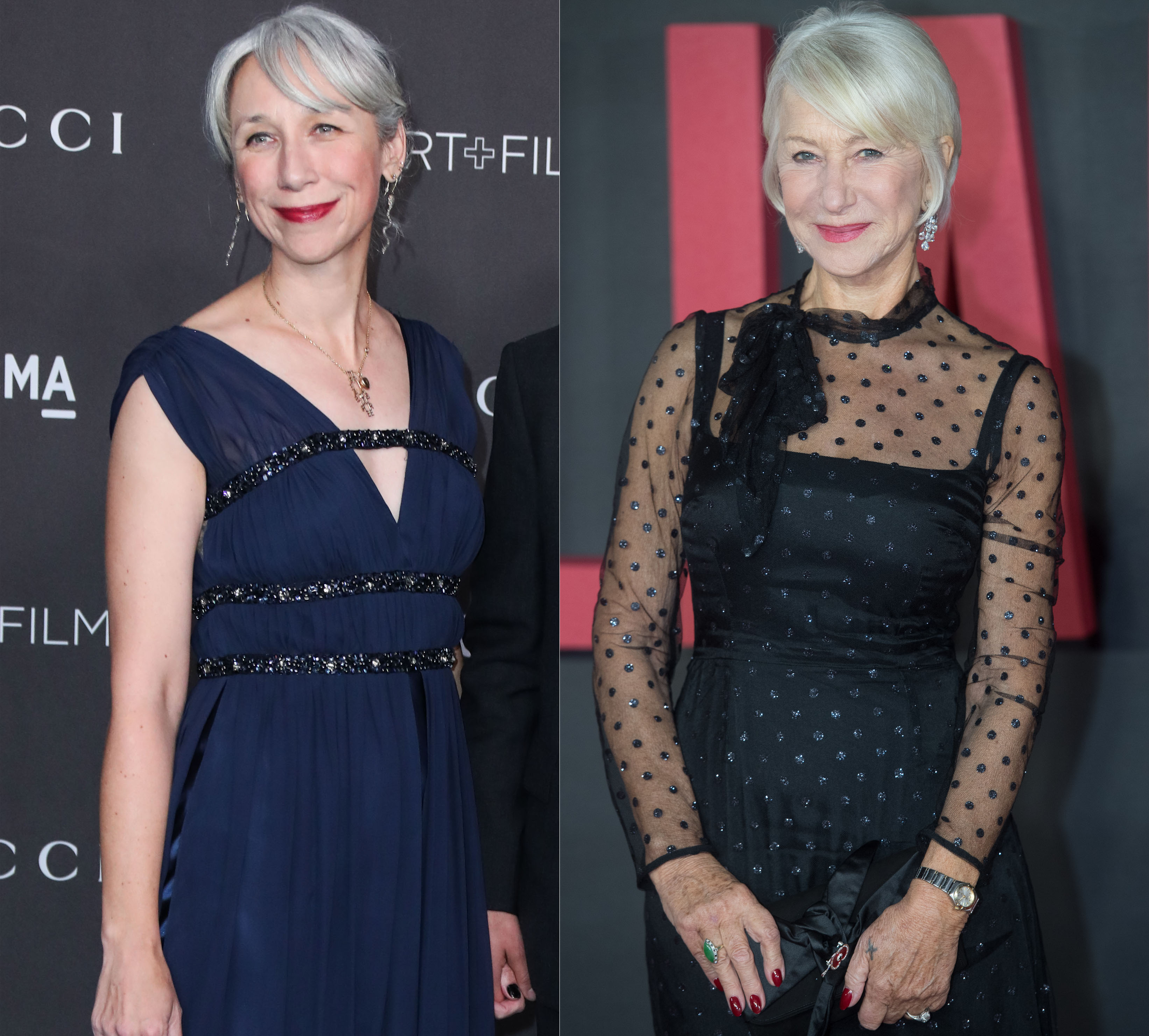